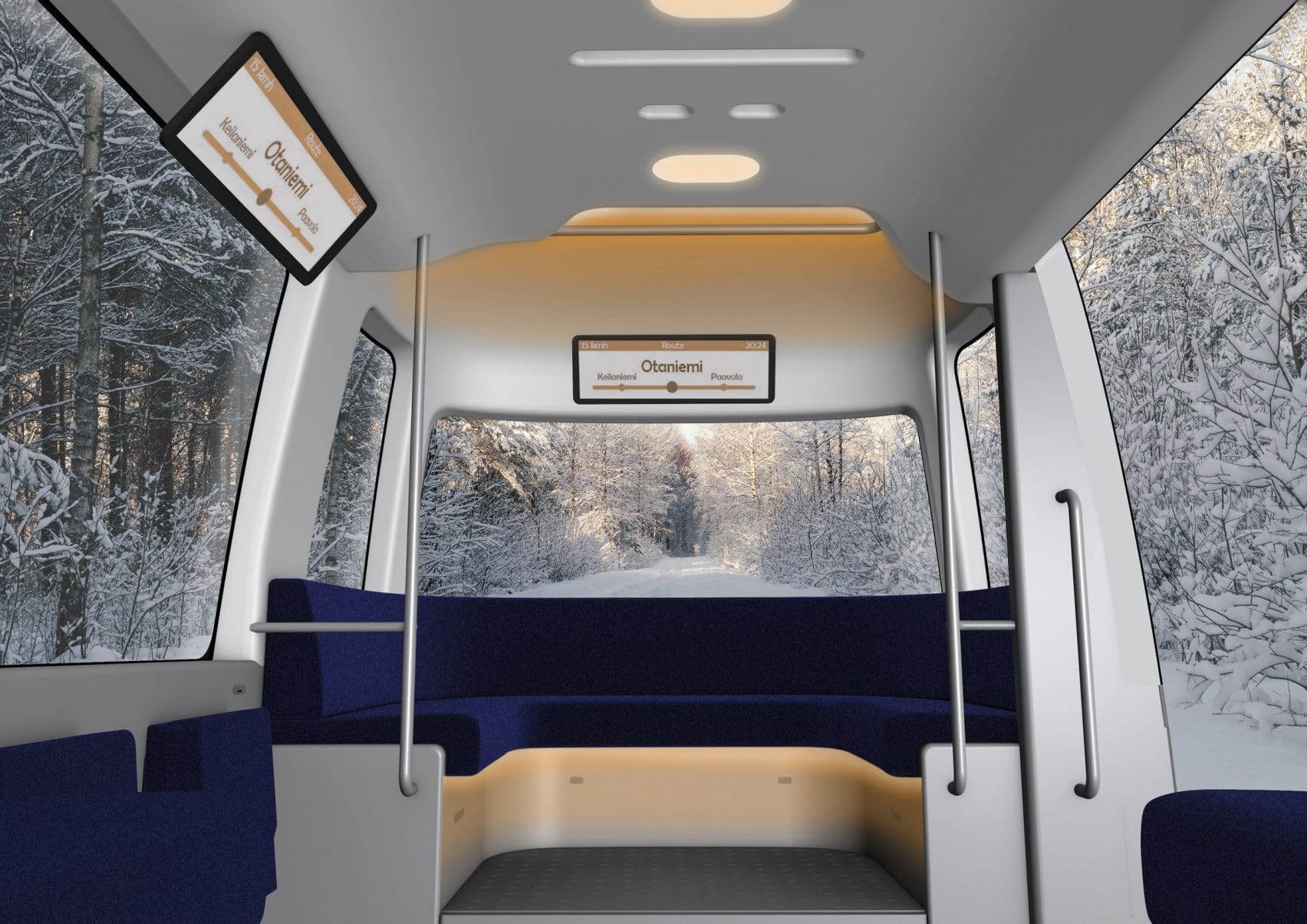 Muji designs an autonomous shuttle bus for the streets of Finland

Muji has made a name for itself not only in Japan, but all around the world. Just last year, it made its foray into hotels. Now, the Tokyo-based brand has announced its plans with Finnish autonomous driving company Sensible 4.

The collaboration comes in the form of Gacha, a public shuttle bus set to hit the streets of Finland. It will also be the first autonomous shuttle bus for all weather conditions.

“Weather plays a critical role in opening the market for autonomous buses or robo-taxis,” said Muji. “Currently heavy rain, fog, and snow prevent autonomous vehicles from driving, as the existing technologies are mostly being tested and developed in warm climate conditions.” 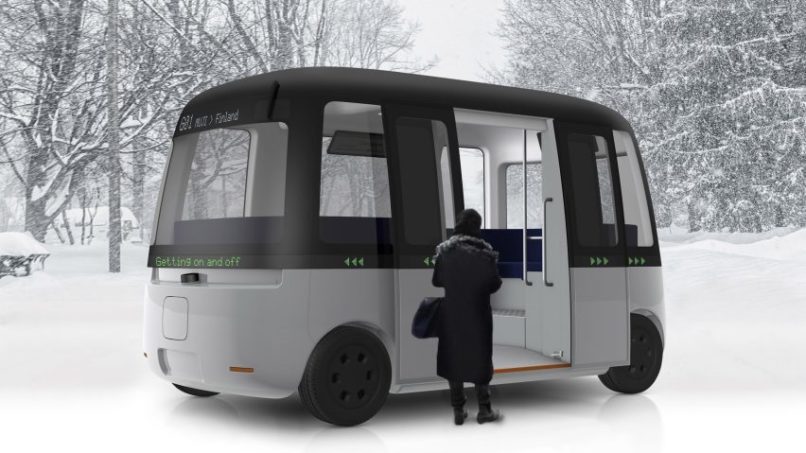 Sensible 4 developed the algorithms, artificial intelligence and sensory obstacle detection needed to refine the self-driving technology, while Muji provided the design aesthetic and user experience that the brand is known for. The Japanese retailer’s design team have applied a stripped-back, monochrome colour scheme to the bus’ curved cubic exterior, which is designed with no distinct front or back.

The bus also features a band of LED light that surrounds its exterior, acting as both the vehicle’s headlights and as a communication screen, informing passengers and passers-by of its movements and destination. Inside, the bus features a simple design — with a plain navy seating that follows the curved shape of the exterior body. 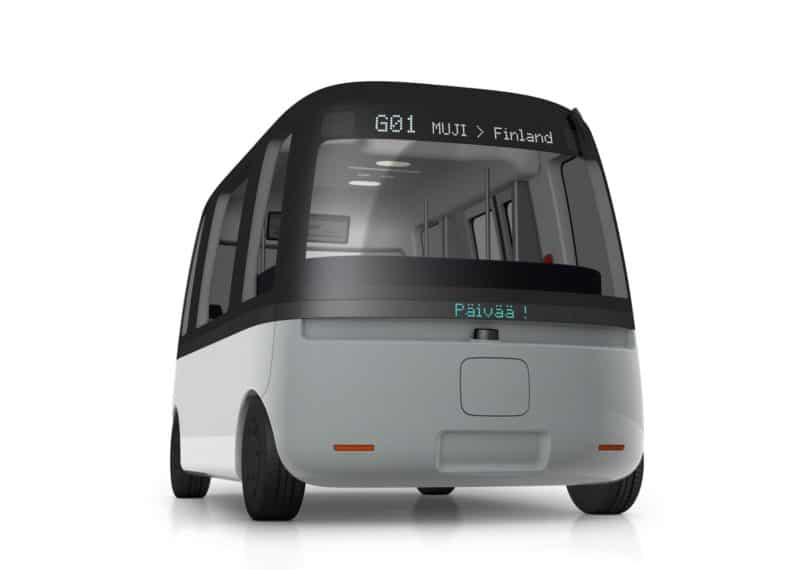 The vehicle will be unveiled to the public in March 2019 in Helsinki. After which, the Gacha shuttle bus will be rolled out in the three Finnish cities of Espoo, Vantaa and Hämeenlinna as soon as 2020.

Design Muji
Dewi Nurjuwita
Senior Writer
Dewi Nurjuwita is a travel and design writer who can be found exploring the streets of foreign cities with passport in one hand and a cup of coffee in the other.
Travel Architecture Interior Design