Remembering Christo, the artist who transformed landscapes around the world 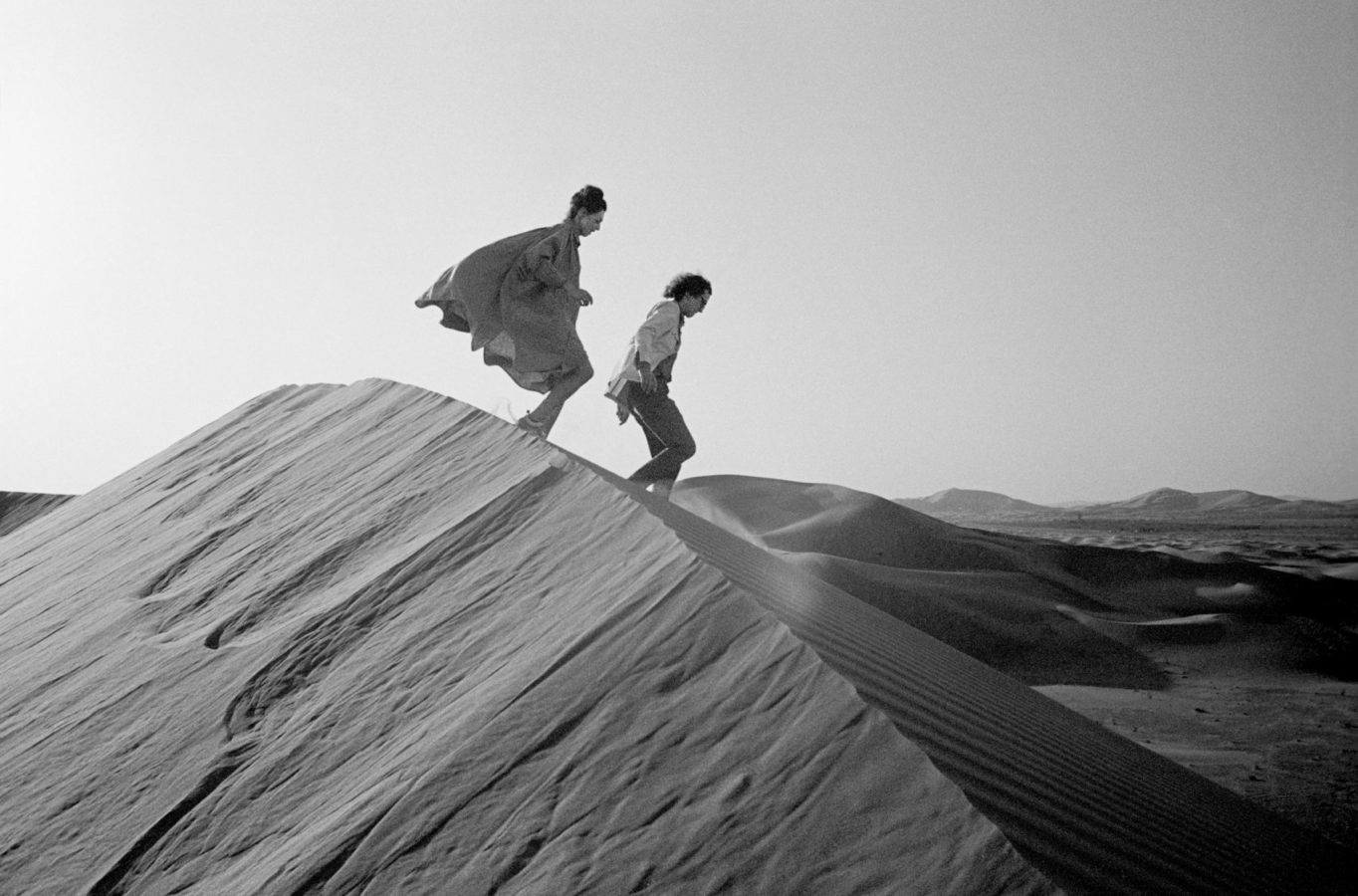 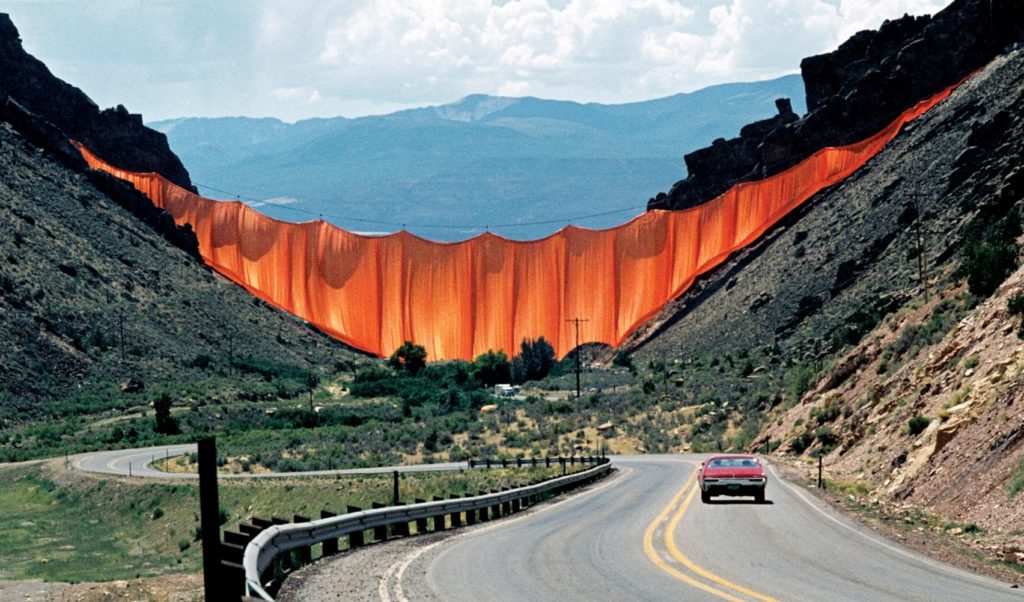 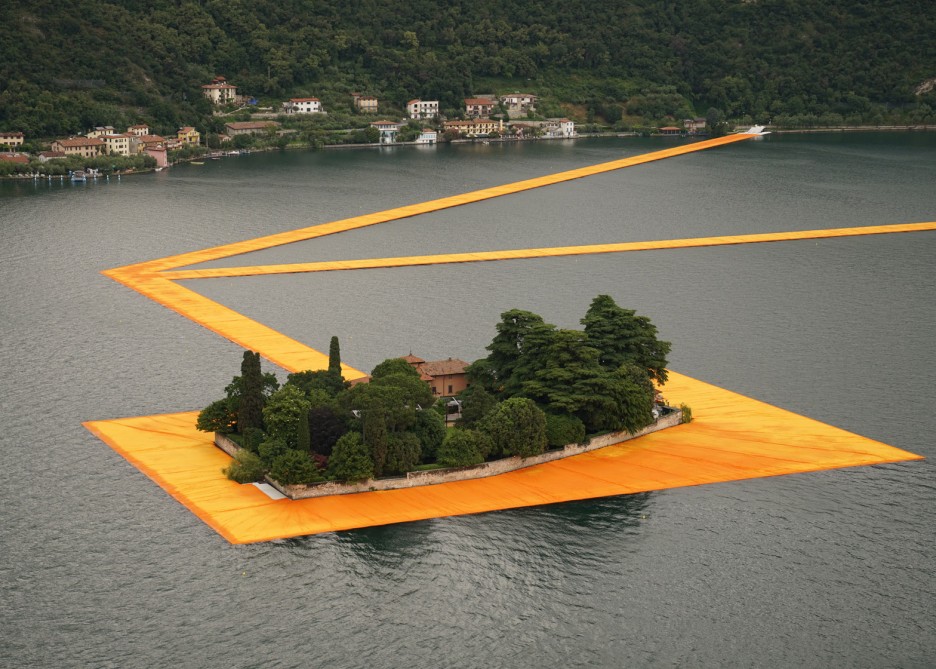 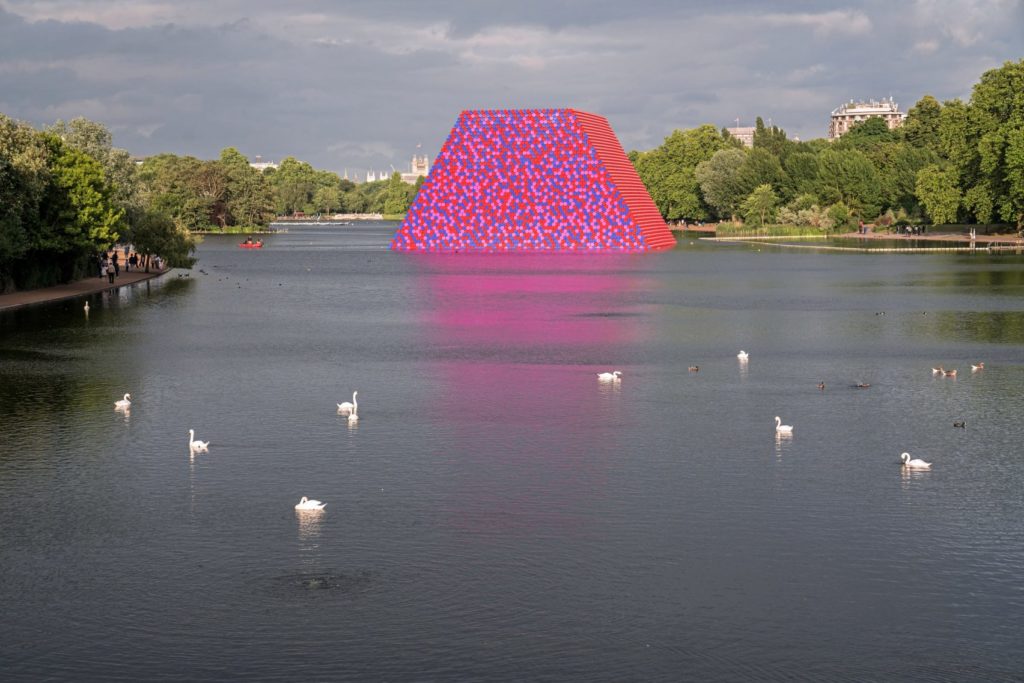 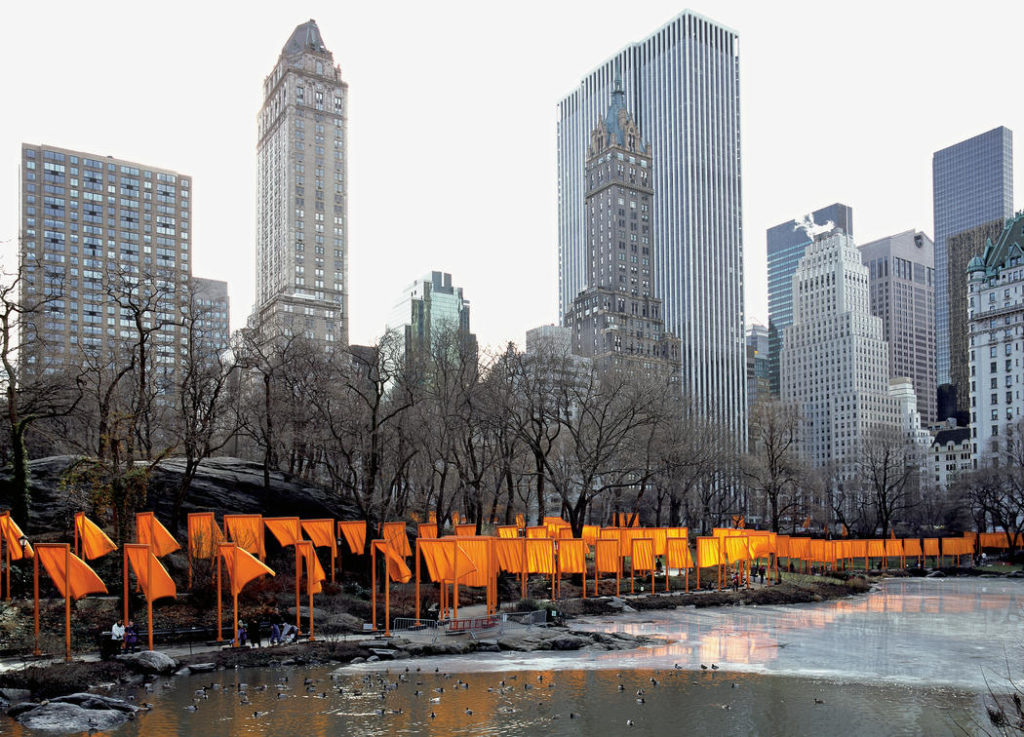 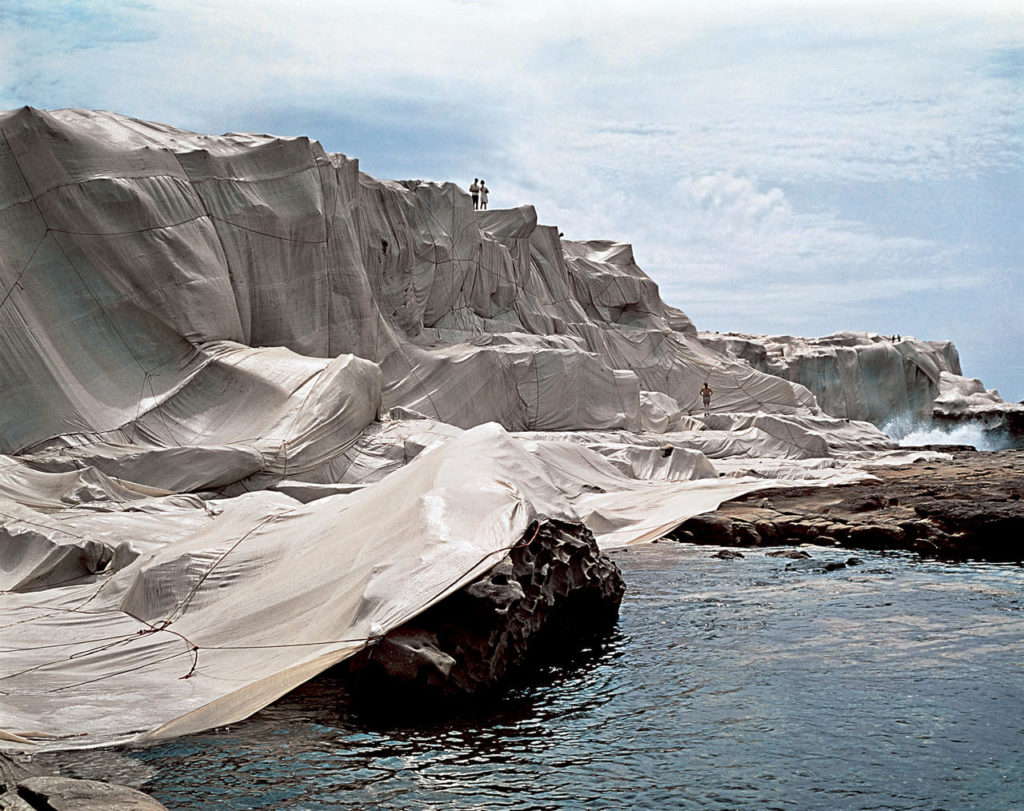 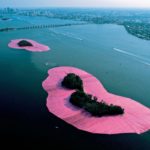 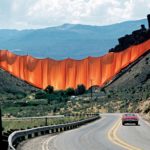 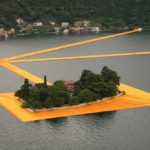 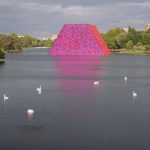 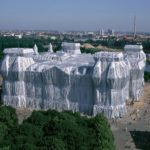 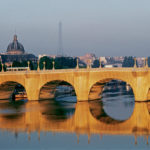 Culture
Remembering Christo, the artist who transformed landscapes around the world
Share this article
Next article

While many artists were busy bringing their imagination to life with canvases, easels and paintbrushes, one sought to dream even bigger than anyone could even begin to imagine.

The late artist leaves behind one of his biggest dreams yet: to wrap the Arc de Triomphe. The project —which is still on track to be completed by 18 September 2021— was first conceived while he was living in Paris in 1962. His opportunity came when the Centre Pompidou invited him to create an installation to coincide with a new exhibition, to which he boldly replied “I will not do anything in Paris except wrap the Arc de Triomphe.” When it’s up, people will have the chance to walk on and touch the blue and silver fabrics and red rope that cover the grand monument.

Scroll through the gallery above for some of Christo’s most impressive (and monumental) works of art.

Art Culture Artist Christo
Shatricia Nair
Deputy Editor
Shatricia Nair is a motoring, watches, and wellness writer who is perpetually knee-deep in the world of V8s, tourbillons, and the latest fitness trends. She is fuelled by peanut butter and three cups of coffee a day.
Motoring Wellness Watches