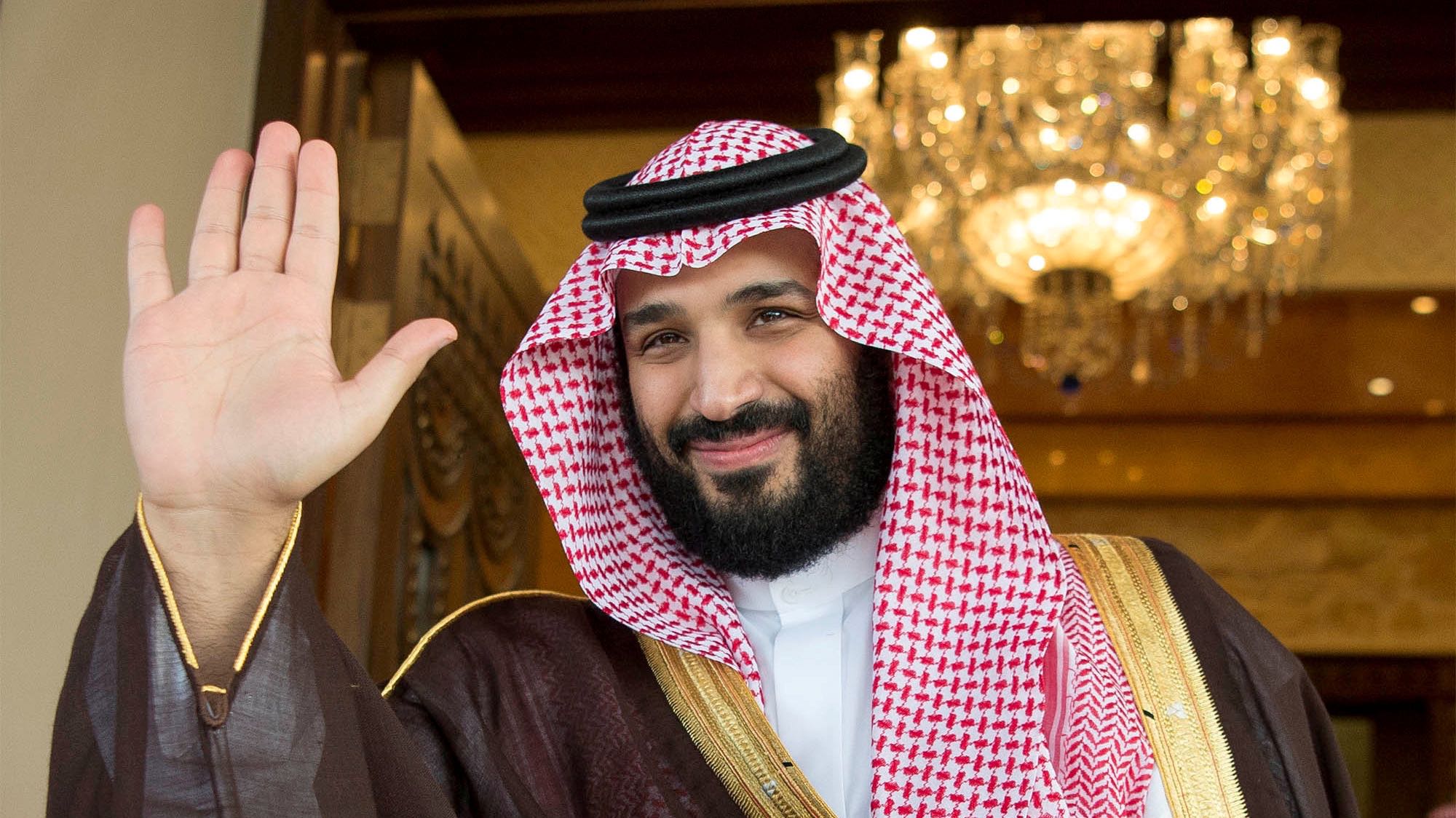 In 2015, the world’s most expensive house, the Chateau Louis XIV in Louveciennes, France, was acquired for US$301 (S$405) million by a mystery buyer. Two days ago, a paper trail chase by the New York Times through several shell companies revealed the property’s owner to be the Saudi Deputy Crown Prince Mohammed bin Salman. The Saudi government refused to comment, but a representative for its national embassy in Washington came forward on Twitter to accuse the Times for “subjective reporting” that propagated a “personal agenda”.

While we think the paper trail is evidence enough, the Prince does have a track record for lavish purchases. The 17th-century chateau, with its koi fish-inhabited moat, wine cellar, cinema and an underwater chamber, is the cheapest of his high profile buys so far. Leonardi da Vinci’s Salvator Mundi painting was also secured by the Prince last month for US$450 (S$610) million, and he was also reported by the BBC to have bought a yacht for US$590 (S$795) million from a Russian tycoon in 2015 as well.

All three purchases total a casual US$1.34 (S$1.81) billion, no sweat off the back for a royal oil magnate. To put things in perspective, here are a handful of other life necessities that can be purchased in bulk with the same amount. No mystery buying needed. 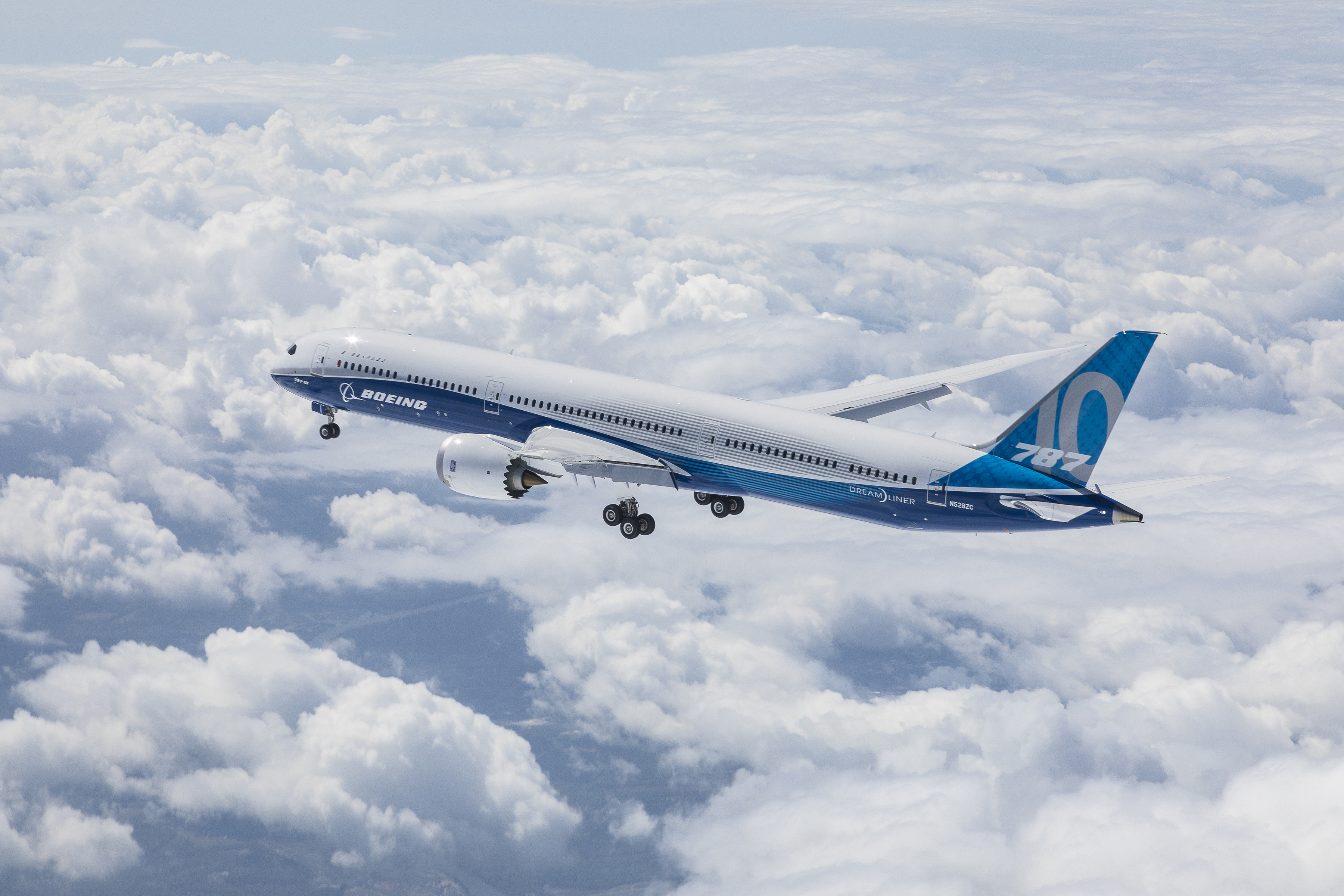 We’re pretty sure Prince bin Salman has a fleet of private jets at his demand, but he could add five Boeing 787s to the armada and still have cash to spare. These mega-planes, priced at US$229 (S$310) million, are a bargain considering that renting one will set him back US$74,000 (S$100,000) per hour. 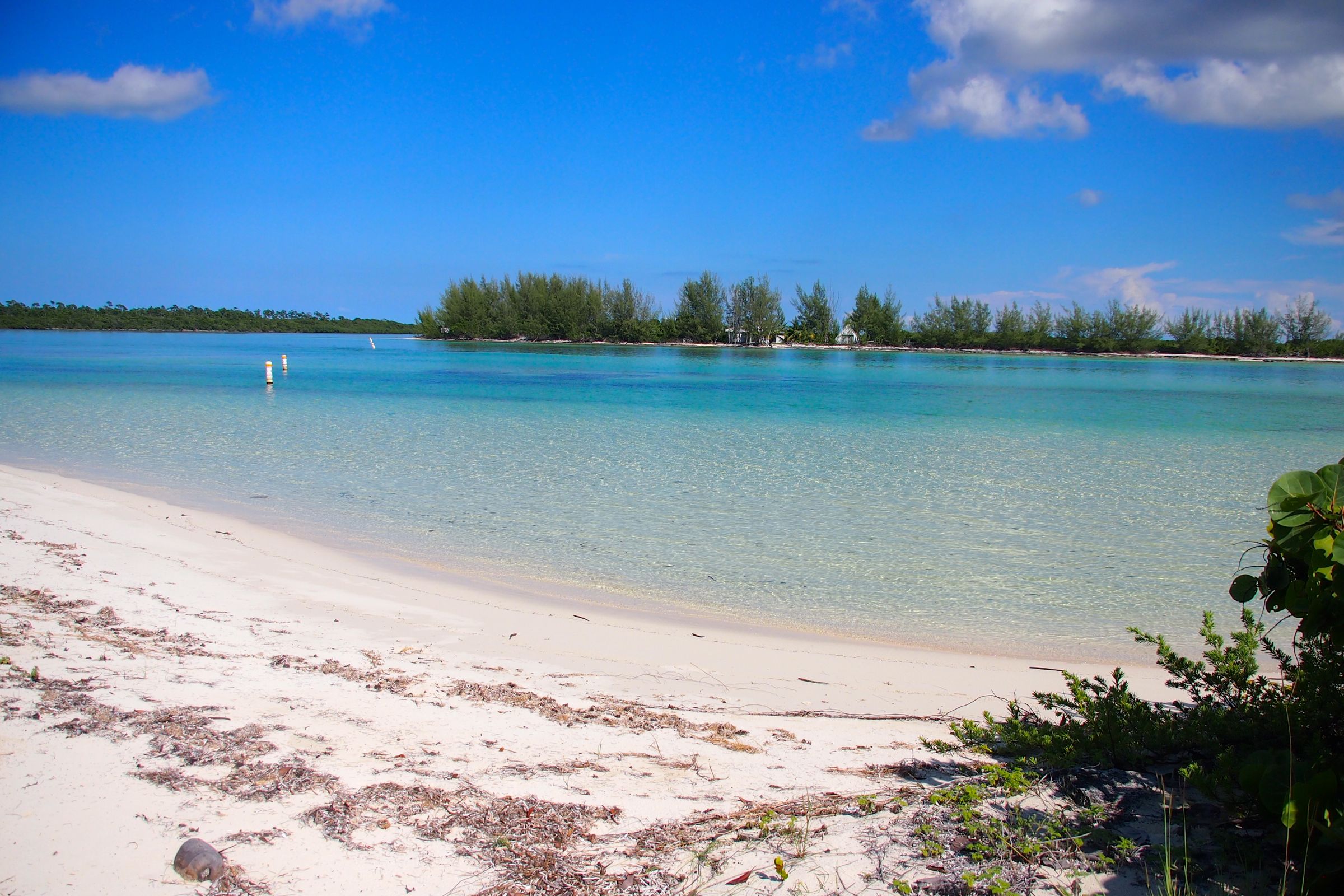 2
54 private island resorts in the Bahamas

Deep Water Cay, a resort located in a private, 91-acre island in the Bahamas is up for sale for a bargain: US$25 (S$33.7) million. It is easily accessible by yacht or plane, since the island is surrounded by coastal waters and has a 4,200 foot air strip. It has three beaches, a mangrove swamp, and a massive resort with all the fittings one could want. The island even has essential infrastructure like waste management facilities, and government staff to tend the land on request. Sounds like the perfect holiday home, and the Prince can afford 54. 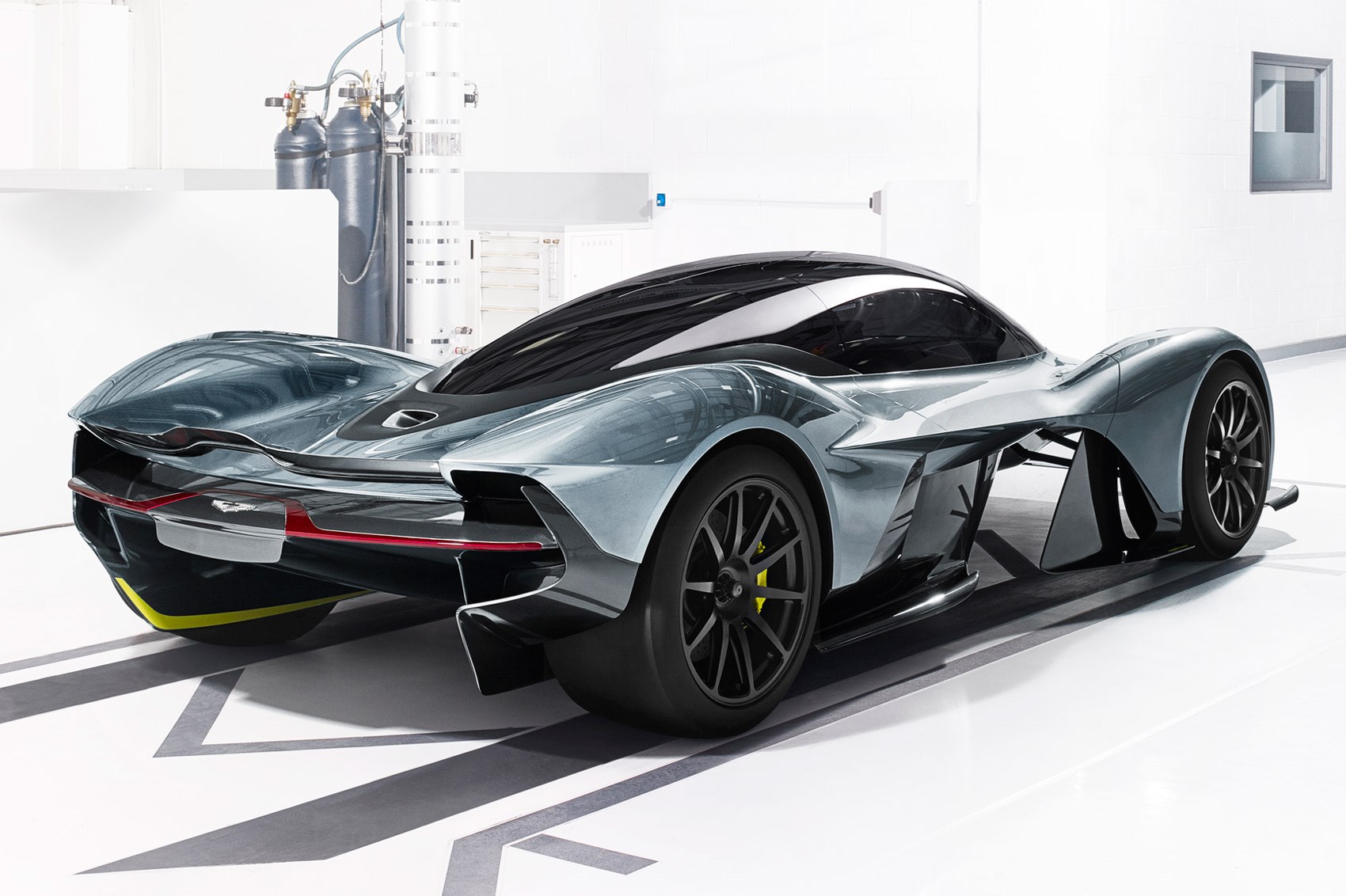 To many, Aston Martin’s latest V-series hypercar is a dream. The futuristic beauty looks straight out of a sci-fi film, with an unprecedented top speed of 1,000 bhp. This US$3.9 (S$5.25) million car is practically chump change for Prince bin Salman, since he can afford enough Valkyries to gift the whole political body of his nation. The one downside: Aston Martin will only be releasing 150 of these into the market. Perhaps he can buy over the company instead. It was last sold for US$925 (S$1.25) billion — he can actually afford it. 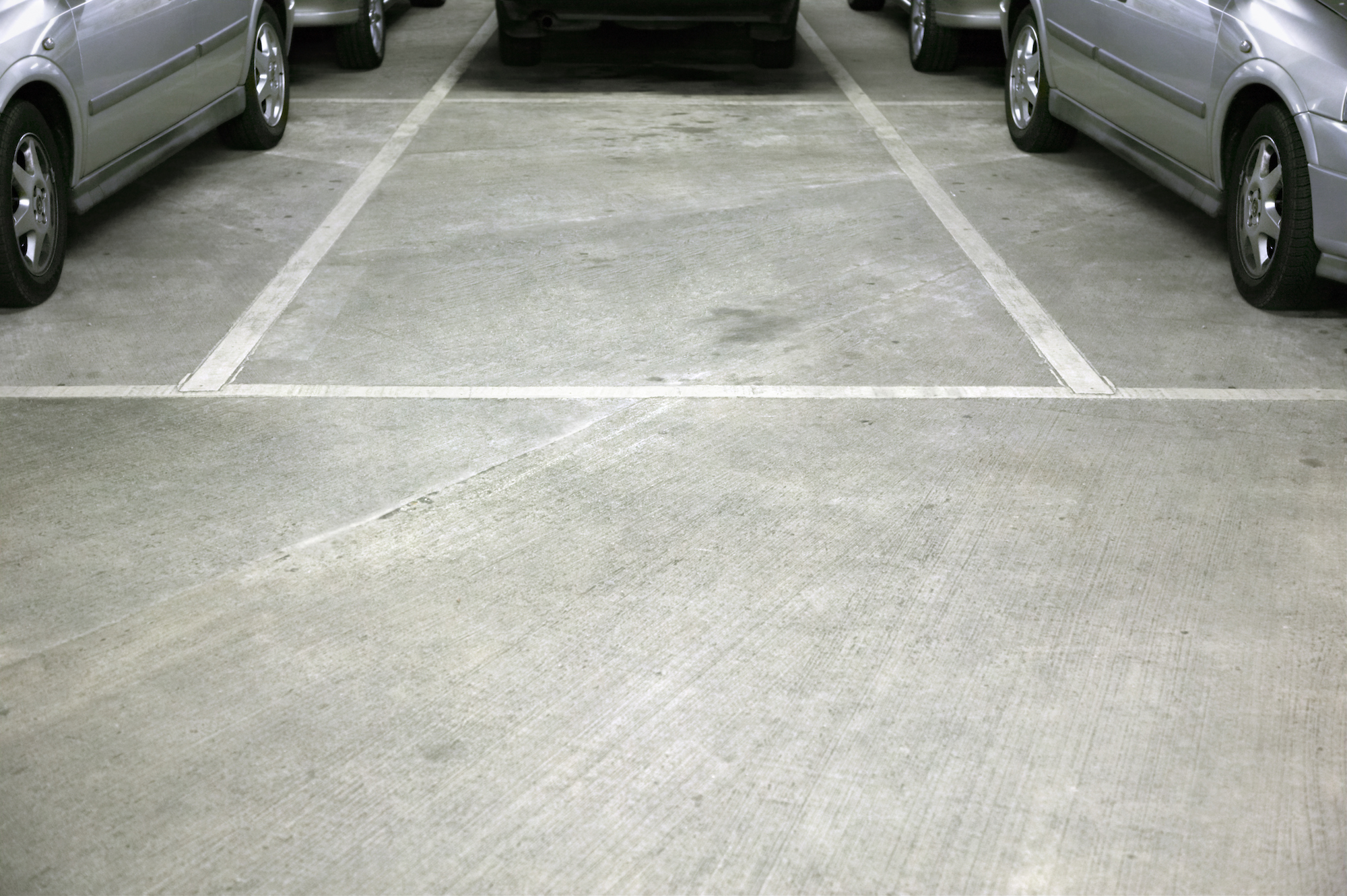 In June, a parking lot in Hong Kong’s Western District sold for a record-breaking US$664,000 (S$900,000). Repeat: not an apartment, but a single parking lot for a car. The price is enough to afford a flat in the land-scarce city. With his deep pockets, bin Salman could easily afford 2266 parking lots in Hong Kong, or an entire multi-storey carpark in Central. The luxury! 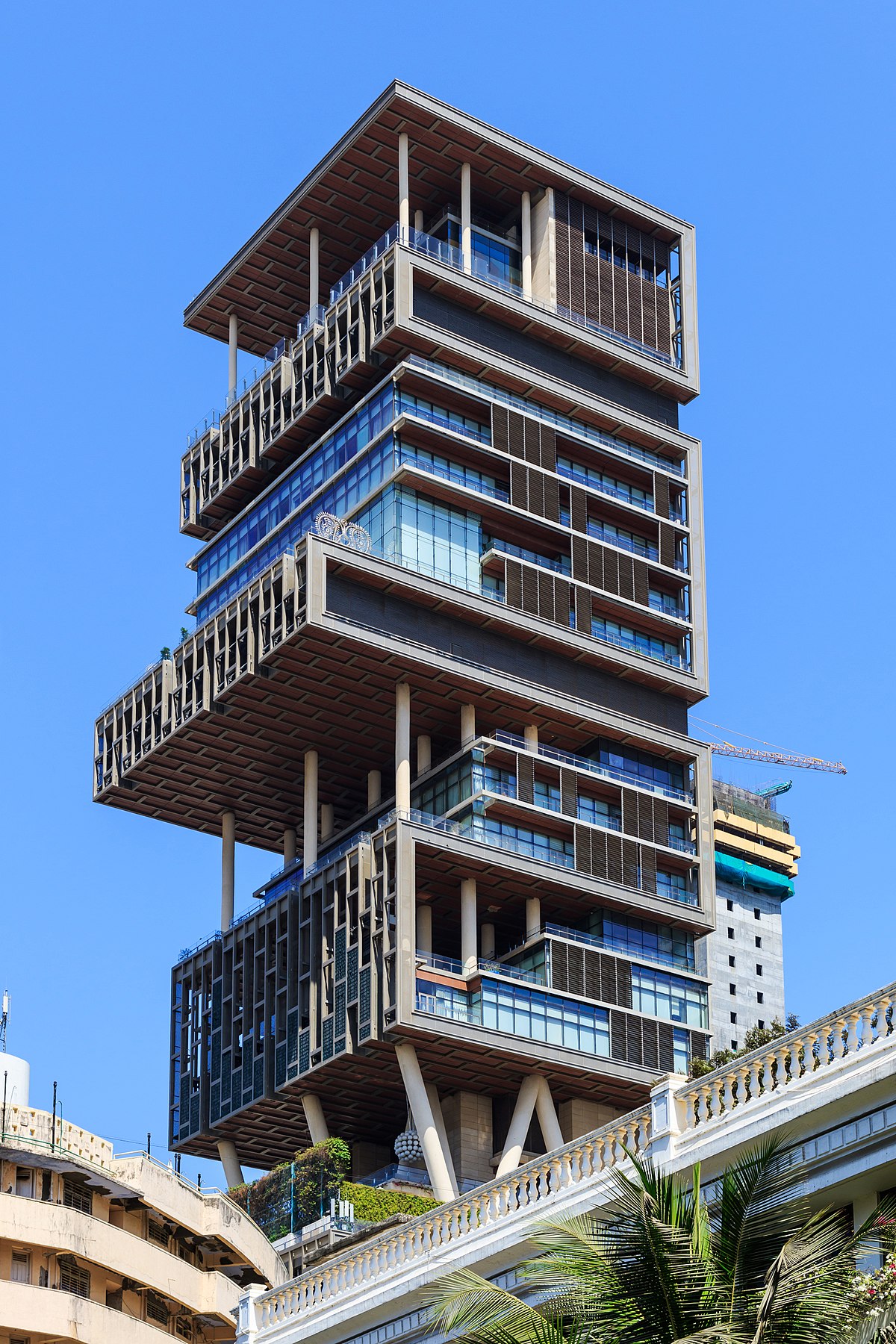 Mukesh Ambani, the sixth richest man in the world, constructed a towering apartment in downtown South Mumbai for him and six other family members. Dubbed the Antilia, the extravagant 400,000 square feet house with its rooftop helipad and 600 permanent staff overlooks the slums in India, and despite national outrage, it remains standing. The cost to construct and maintain? Only US$1 (S$1.35) billion and a healthy dose of moral vacancy.

Aston Martin private island saudi prince bin salman mystery buyer versailles french house boeing 787 dreamliner
Beatrice Bowers
Features Editor
Beatrice Bowers writes about beauty, drinks, and other nice things. When not bound to her keyboard, she moonlights as a Niffler for novels and can be found en route to bankruptcy at your nearest bookstore. Don't tell her boss.
Drinks Beauty