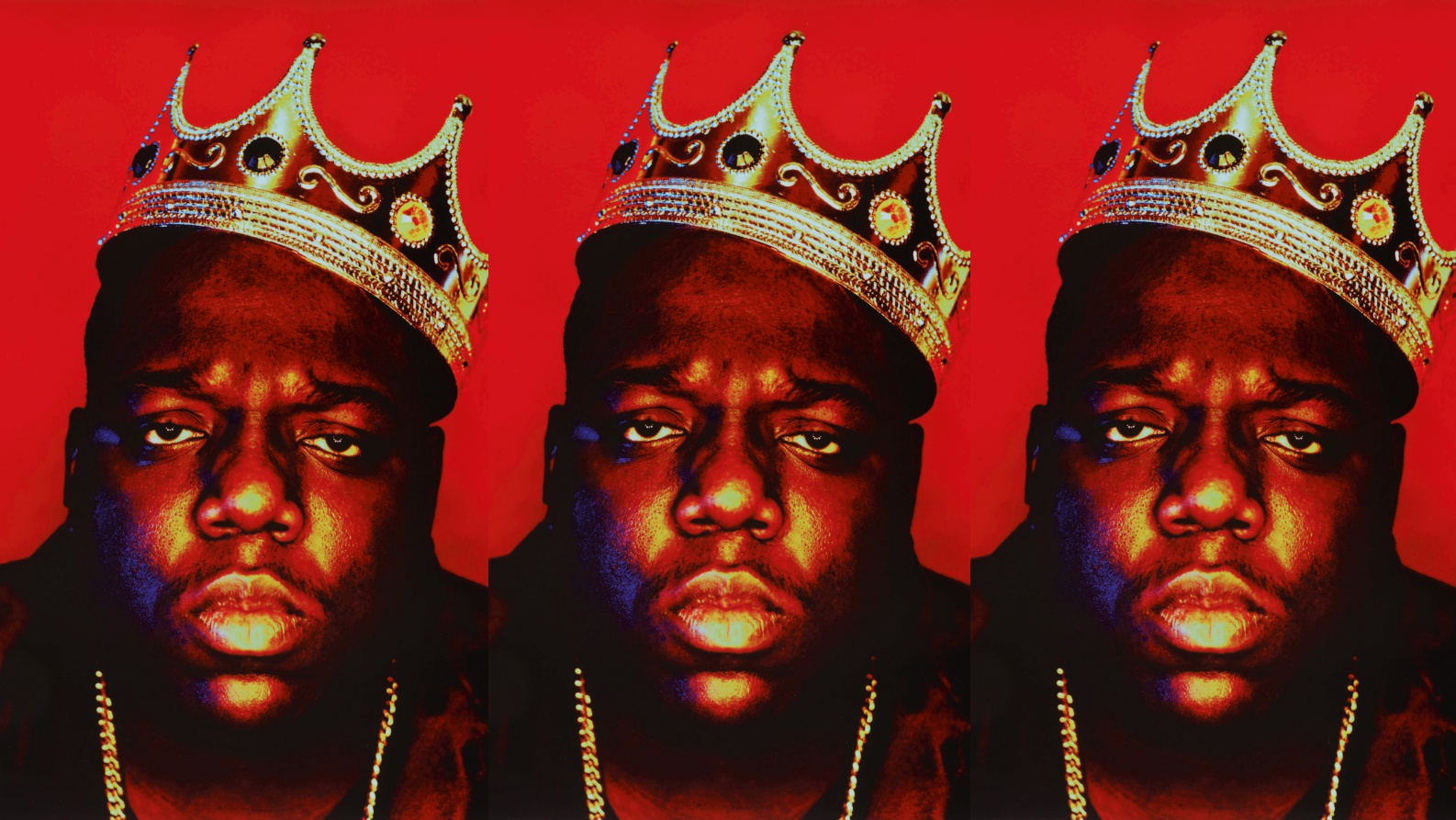 State of Art: 6 exhibitions to check out in September