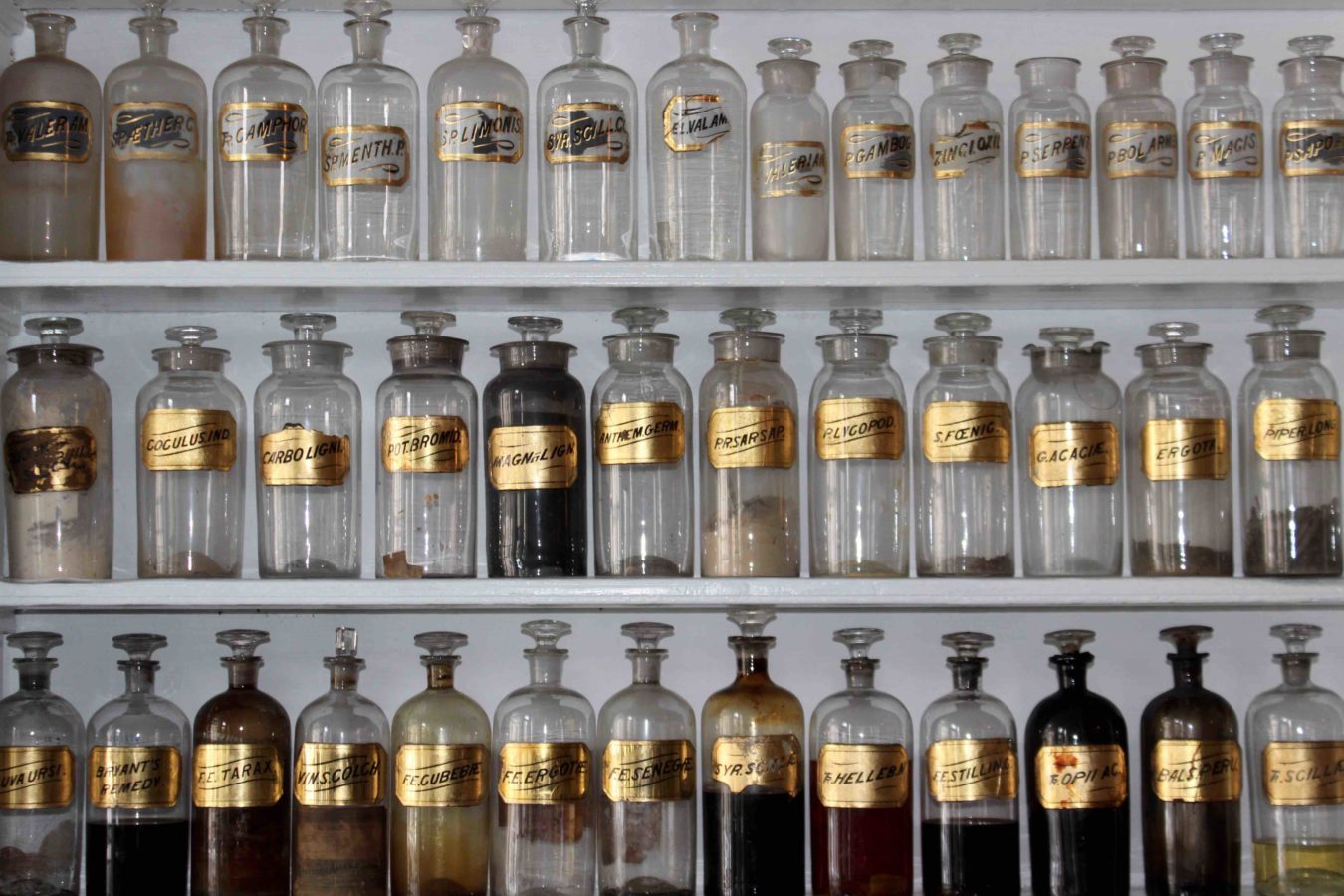 From stinky streets to the stench of the Battle of Waterloo, a multi-skilled team of experts is setting out to recreate the smell of Europe’s past, which will be shared with museums across the continent.

The ODEUROPA project will look to identify, describe and recreate the aromas that wafted across the continent from the 16th to the early 20th century.

Experts say every period in history has its own smell, from when agriculture was the mainstay of society, to the factories of industrialisation and the creep of urbanisation.

William Tullett, a smell historian from Anglia Ruskin University in eastern England and a member of the ODEUROPA team, said he hoped the archive would bring new insights and transport the public into a bygone era.

“The one thing the public is interested in about the past is what it was like to be there,” he said.

“I think it will give people a more intimate experience of the past but it will also encourage people to think about the smells around them today.”

The US$3.3 million project will see the key smells from more than 400 years of European life shared at museums across the continent. Artificial intelligence will also be used to trawl through literature in seven languages and works of art across the centuries for references to odour.

The archive will be available to the public on the internet through the world’s first historical encyclopaedia of scent. 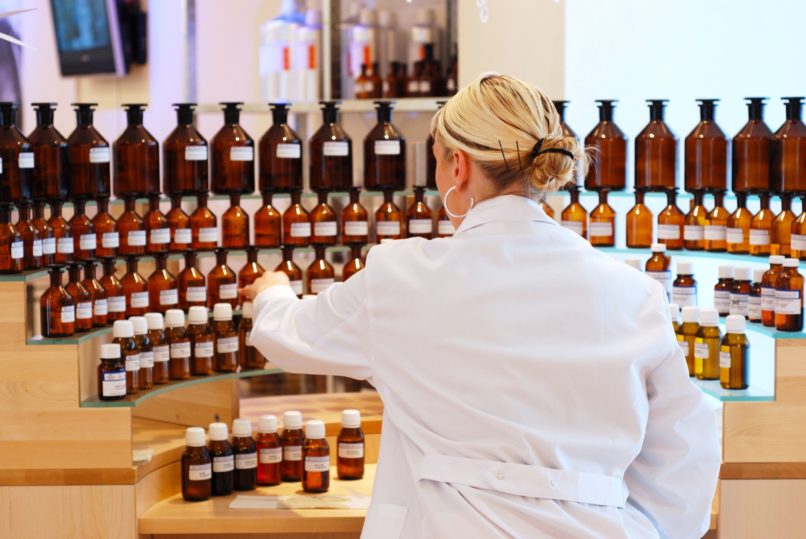 Some museums have already incorporated scents from the past into exhibits, such as the smells of World War I trenches at London’s Imperial War Museum or the recreated aromas of a Viking settlement at the Jorvik Viking Centre in York.

For this project, ODEUROPA has brought together experts and academics from universities and institutes in the Netherlands, Germany, Italy, France and Slovenia as well as Britain to discover how scents have moulded communities and traditions.

“Smells shape our experience of the world, yet we have very little sensory information about the past,” said Inger Leemans, the project lead and a professor of cultural history at Vrije Universiteit Amsterdam.

“We want to teach the computer to see a smell,” added Peter Bell, a professor of digital humanities at the University of Erlangen-Nuremberg in Germany. “Our goal is to develop a ‘computer nose’ able to trace scents and olfactory experiences.”

Tullet said the project would take in simple smells, like rosemary, which in the 16th century people believed could protect them from plague. But it would also extend to the “smell-scape” of large-scale events like the Battle of Waterloo, which ended in defeat for Napoleon Bonaparte in 1815, and everything in between.

The project will pose the question of whether smells should be protected for posterity by organisations like UNESCO, the United Nations Educational, Scientific and Cultural Organization.

“One our core questions with this project is also can smells be understood as cultural heritage?” said Tullet.

Scent
Azimin Saini
Editor
Azimin Saini is the Editor of Lifestyle Asia and manages the team in Singapore. He has been told the sound of his backspace is like thunder through the clouds. On a regular day, he has enough caffeine in him to power a small car.
Restaurant Review Chef Interview Entrepreneurs