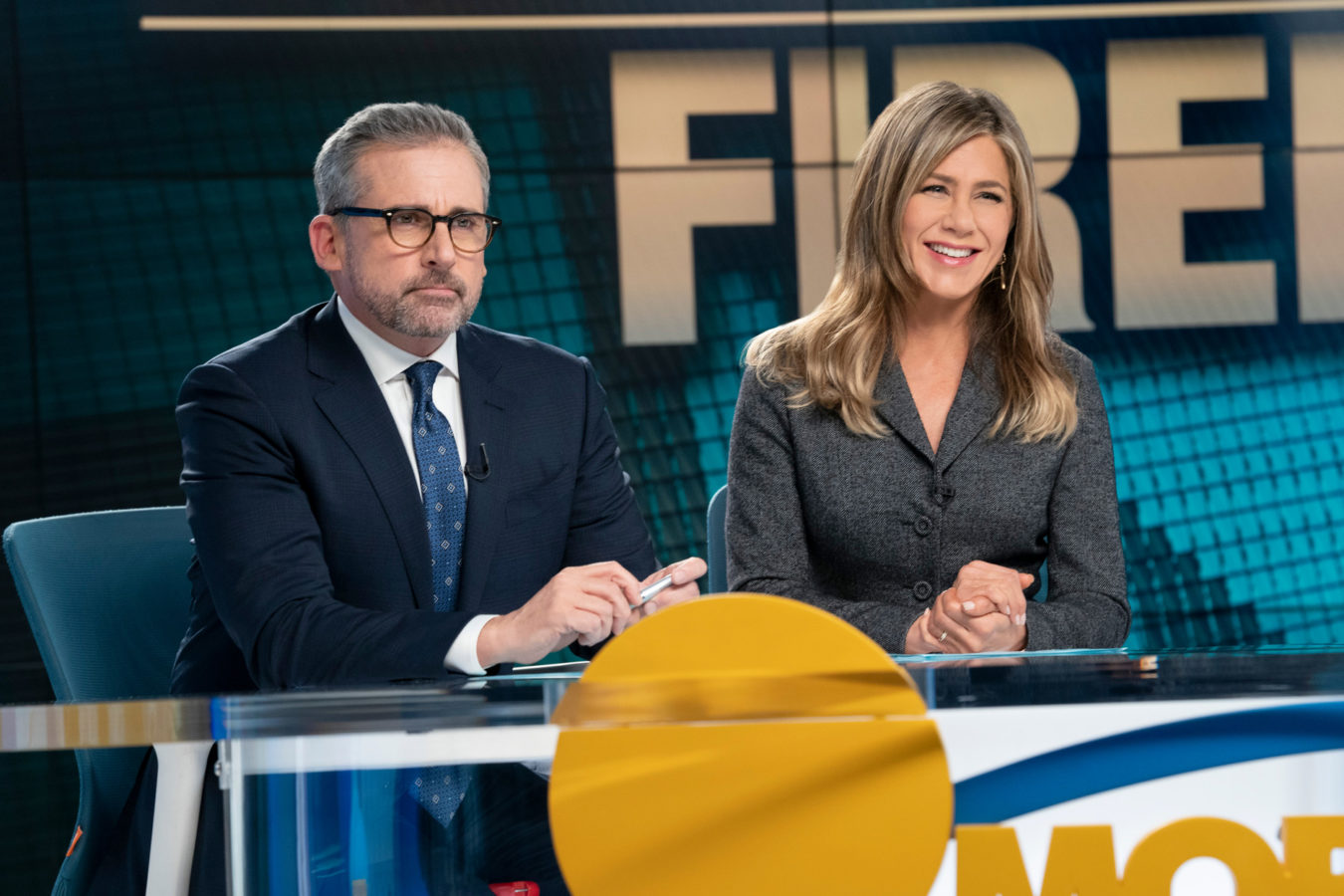 Culture
What to watch on Apple’s new streaming service, the Apple TV+
Share this article
Next article

Apple is extending its reach in entertainment to beyond music with Apple TV+.

Culture Entertainment Apple TV Streaming
Josiah Neo
Writer
Josiah Neo is a tech writer who contributes occasionally to the fashion, travel, and culture beats. When he’s not busy keeping up with the keynotes, he’s probably stuffing his face with the best Melbournian donuts (at Shortstop, BTW) or watching his favourite esports team, the Los Angeles Valiant, pummel their opponents into oblivion.
Technology Travel Fashion Culture

Opinion: Bling Empire is not so much Crazy Rich Asians than Chicken Soup For The Soul