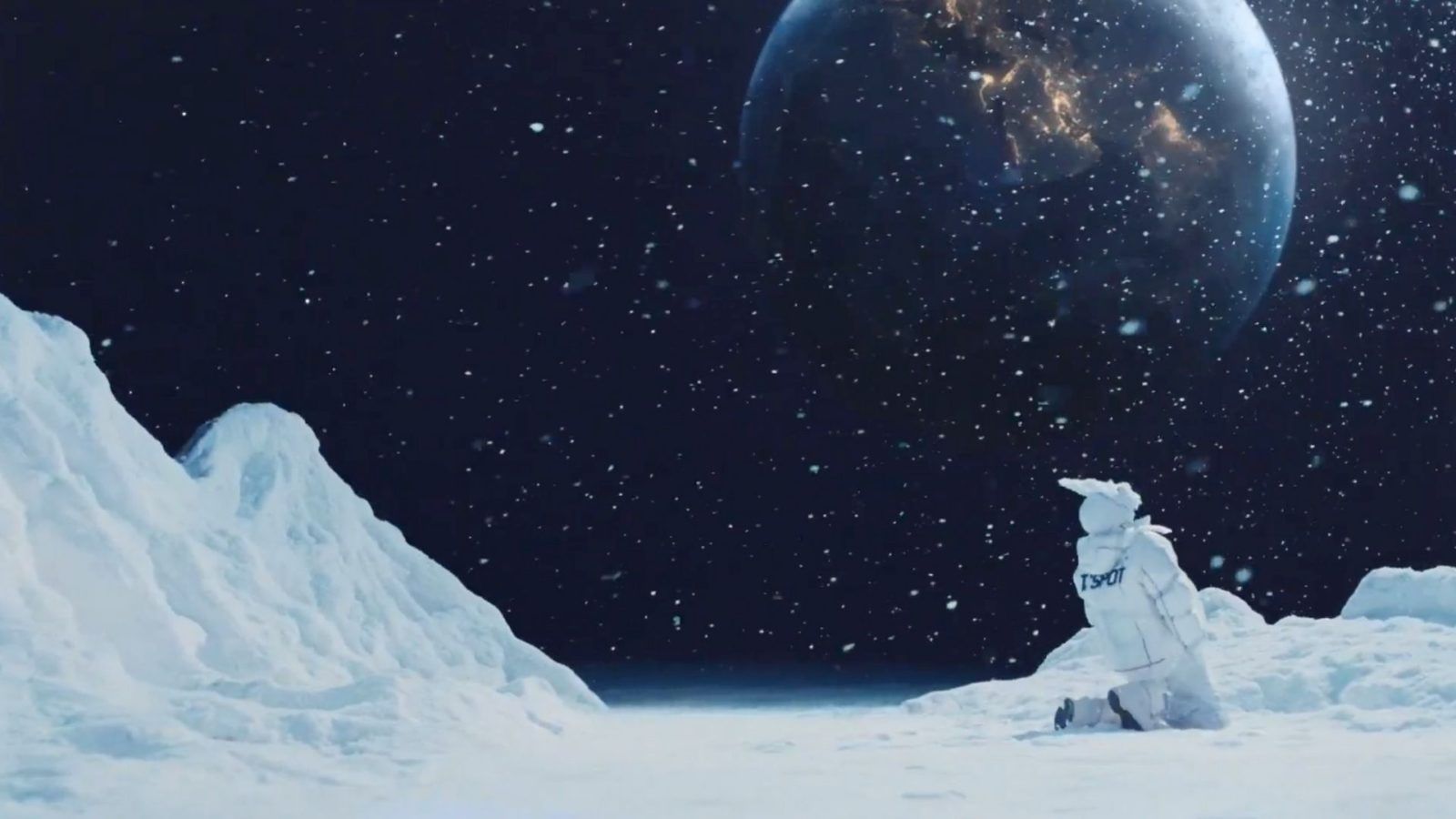 Already the biggest selling single of the year in China, “Still Life” is BIGBANG’s first song as a band since 2018’s “Flower Road”.

BIGBANG is back — and they’ve brought a new music video with them. After days of teasers with images and the title reveal, “Still Life” streamed live at midnight (Korea time), as promised, on the band’s YouTube channel.

As expected, thousands of fans — the “VIPs” — were tuned in for the world premiere, flooding the chat box with heart and crying emojis for the return of their favourite group.

While the single has been heavily touted as a comeback for BIGBANG, the comeback may be short-lived, with the recent announcement that T.O.P would be leaving his exclusive 16-year contract with the label. In an exclusive interview with our sister publication, Prestige Hong Kong, T.O.P added that it may be his last appearance with the band (for a while): “Being super honest with the fans, I really don’t want to say this is my last. But even more frankly, it might be a long while until I come back as T.O.P of BIGBANG,” he said.

Watch the video for BIGBANG’s “Still Life” below.

Music Kpop boy bands BIGBANG
John Feeney
Music
Sign up for our newsletters to have the latest stories delivered straight to your inbox every week.