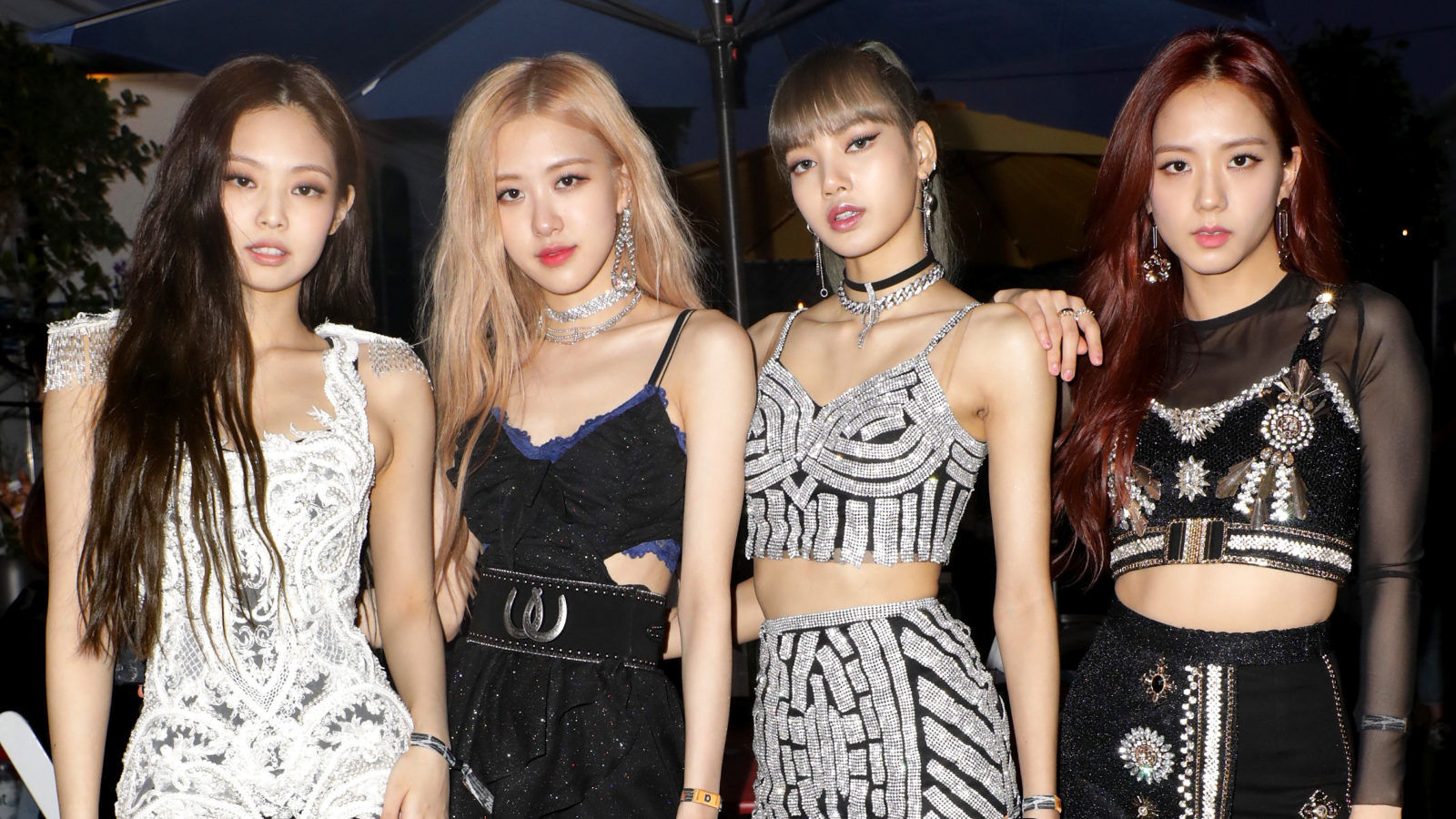 The K-pop industry has garnered a massive fanbase not just in Asia but across the world as well, and its popularity is here to stay. But behind the biggest K-pop idols are some of the best entertainment companies in South Korea that manage them. These agencies have trained many aspiring talents and launched the careers of some of the best K-pop sensations, including BTS and BLACKPINK.

Korean pop, or K-pop, music lies at the crux of the ever-growing influence of the South Korean phenomenon across the world. With many K-pop groups already ruling the Billboard charts, several major names are making it big in the global music industry with a winning recipe of the perfect blend of catchy melodies, synchronised choreographies, glamourous costumes and multilayered audiovisual entertainment.

Starting with OG K-pop bands like BIGBANG in 2006 and Girls’ Generation in 2007, the K-pop music scene has exploded since then. Groups like BTS have cemented their cult-favourite status by topping the Billboard Charts globally with megahit tracks, including “Dynamite”, “Butter” and ”Permission To Dance” since 2020.

The BLACKPINK girls are also flying high and being recognised in mainstream media. They have been chosen as ambassadors for many luxury brands, including Dior (Jisoo), Celine (Lisa), Saint Laurent (Rosé) and Chanel (Jennie).

Owing to their grand worldwide success, K-pop entertainment companies are attaining record-breaking revenues and profits, inspiring them to continue scouting fresh talent. They are gradually expanding beyond Korea and venturing into other Asian markets, North America and Europe.

Founded in February 2005 by notable South Korean lyricist, composer, producer and record executive, Bang Si-hyuk, HYBE began as a small label, which ventured into the Korean entertainment industry and made it big, in spite of almost going bankrupt in 2007.

The company catapulted to success after creating the seven-member band BTS in June 2013. The band achieved roaring fame and became one of the biggest boy bands of all time.

With Jungkook serving as the main vocalist, V and Jin as vocalists, Park Ji-min as lead vocalist, Suga as rapper, RM as rapper and group leader and J-Hope as rapper and lead dancer, the group produced albums which raked in millions of sales in the years following their conception. Some of the group’s vibrant videos featuring synchronised choreography and catchy tunes have garnered over a billion views on YouTube.

SM Entertainment, founded by Lee Soo-man, played a pioneering role in furthering the Korean wave globally. After graduating with a degree in computer engineering from California State University, Northridge (USA), Lee returned to South Korea and established SM Studio in Apgujeong-dong in Gangnam (Seoul) in 1989. Inspired by the era of MTV, he started his small entertainment company with the aim of managing the careers of artists, train them and even launch new talent. ‘SM’ initially stood for Soo-man, but now, it is short for ‘Star Museum’.

Lee changed the name of his company to SM Entertainment in 1995 and announced Jung Hae-ik as the CEO. SM developed a first-of-its-kind training and production centre for artists and launched a series of successful K-pop groups, including boy group H.O.T. (1996), girl group S.E.S. (1997), Shinhwa (1998) and R&B duo Fly to the Sky (1999). The company was the first to have in-house training centres for aspiring teen K-pop artists, which revolutionised the industry and made way for the K-pop phenomenon in the 1990s.

Founded by Yang Hyun-suk in 1996, YG Entertainment has launched big names in K-pop so far, including Big Bang, 2NE1 and BLACKPINK. Even though the company was recently embroiled in controversy surrounding Big Bang’s Seungri, and the alleged mistreatment of its artists, YG is still a noteworthy agency, which changed the course of K-pop since the 1990s.

Another trailblazing K-pop entertainment company in South Korea, JYP was started in 1997 by legendary musician Park Jin-Young . The founder is hands-on with his artists’ careers and has developed a strong reputation for them in the industry by appearing in several K-pop audition shows. The company also hosts global auditions to scout fresh talent from around the world.

JYP began with 1st generation boy band g.o.d., followed by Wonder Girls, Suzy Bae of Miss A, and more recently TWICE, GOT7 and ITZY. The groups managed by JYP have collectively amassed millions of social media followers and enjoy front-row seats at some of the most prestigious events in the entertainment and fashion industries.

Founded in 2006 by Hong Seung-Sung and Shin Jung-Hwa, Cube Entertainment tasted roaring success during the late 2000s when they represented and released music for two major K-pop groups BEAST and 4 Minute. However, they are not a part of the company anymore.

Presently, the South Korean entertainment company is promoting other notable groups, namely Pentagon, BtoB, CLC and (G)I-dle. They have also ventured into overseas markets, with (G)I-dle collaborating with beauty giants Sephora and Memebox for their latest project, Kaja Beauty.

P Nation is a relatively small venture started by singer Psy of “Gangnam Style” fame, which was founded in 2018 after he parted ways with YG Entertainment. The label is already making waves in the music industry by signing big names, including K-pop couple HyunA and E’Dawn and Korean-American singer and rapper Jessi, who was a former Lucky J member and a soloist.

With Tanaka Koki dropping out of this agreement in early 2022, the remaining members of the boy band, officially called TNX (The New Six), debuted on 17 May, with their mini-album Way Up.

Blackpink BTS Big Hit Entertainment JYP Entertainment YG Entertainment k-pop artists K-pop companies
Eesha Kulkarni
Eesha is a passionate digital nomad with a master’s degree in architecture and industrial design from Politecnico di Milano, Italy. A jack of all trades who enjoys writing art, architecture, travel and lifestyle features, she is found petting dogs, taking walks in nature and sniffing books in her free time.
Entertainment Culture Travel Lifestyle
Sign up for our newsletters to have the latest stories delivered straight to your inbox every week.