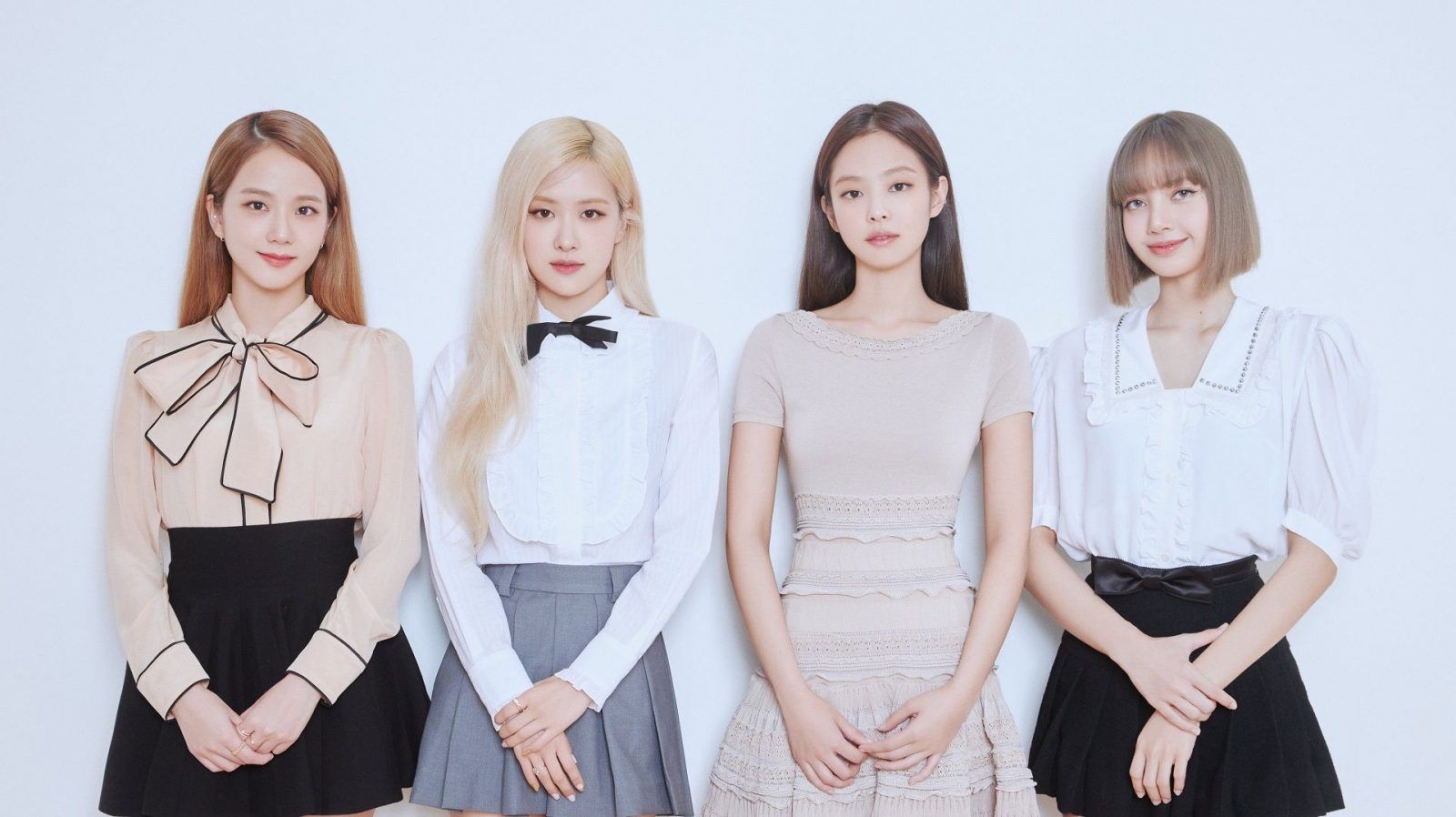 The Born Pink trailer, which released on 1 August, shows nothing but a pink cosmic cloud emerging from a pink-coloured drop. It then reveals that the pre-release single by the K-pop group will be out in August, followed by the album release in September.

The song shows the four members of the group in their virtual avatars. They are seen in a fantastical landscape, rendered in the easily recognisable arenas of the legendary battle royale shooter game.

Blackpink PUBG Born Pink Ready for Love
Manas Sen Gupta
Manas enjoys reading detective fiction and writing about anything that interests him. When not doing either of the two, he checks Instagram for the latest posts by travellers. Winter is his favourite season and he can happily eat a bowl of noodles any time of the day.
Travel Culture Entertainment Food
Sign up for our newsletters to have the latest stories delivered straight to your inbox every week.