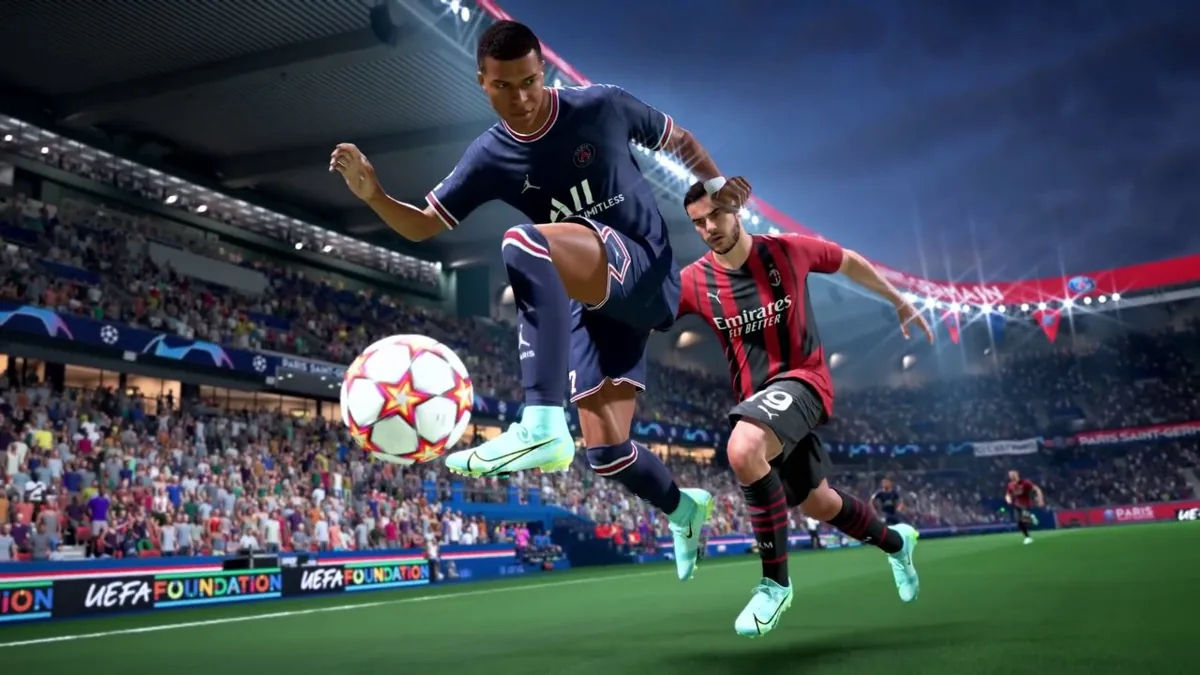 One of the world’s most famous video game franchises is set to undergo a major change starting 2023. Electronic Arts (EA) and its subsidiary, EA Sports, have announced that they are parting ways with FIFA.

Although EA will continue making its much-loved football games, these will no longer bear the ‘FIFA’ mark. The new game series will be known simply as EA Sports FC.

“This new independent platform will bring fresh opportunity — to innovate, create and evolve. This is much more than just a change of symbol — as EA SPORTS, we’re committed to ensuring EA SPORTS FC is a symbol of change,” Weber added.

The first EA Sports FIFA game was released in 1993. Over the decades, it became one of the biggest-ever gaming franchises with, as Weber said, “more than 150 million fans” around the world.

Impact on the game

Though the FIFA label will no longer be part of the EA Sports football games, the gameplay and the overall experience won’t be affected much. This is because EA has separate license agreements with football leagues in England, Spain, Italy, Germany, the United States and the European soccer association UEFA. There are 300+ license partners across the sport, as Weber underlined.

It means that teams and player likeness — one of the most significant USPs of the games — will remain as they are.

“Everything you love about our games will be part of EA SPORTS FC — the same great experiences, modes, leagues, tournaments, clubs and athletes will be there. Ultimate Team, Career Mode, Pro Clubs and VOLTA Football will all be there,” said Weber.

FIFA to release its own football game franchise 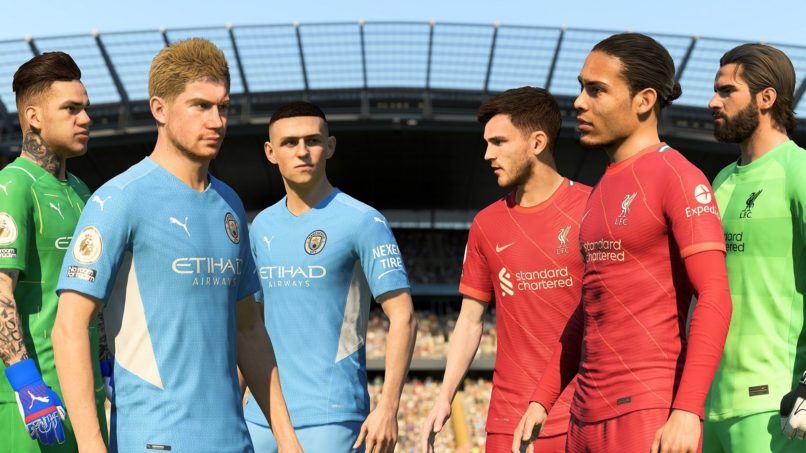 Meanwhile, FIFA is planning a separate gaming franchise of its own.

The governing body of football is now seeking “third party studios and publishers” to develop new games. A “major new” FIFA game is scheduled for release in 2024.

“I can assure you that the only authentic, real game that has the FIFA name will be the best one available for gamers and football fans,” FIFA President Gianni Infantino said in a statement.

Video Game fifa UEFA EA Sports
Manas Sen Gupta
Manas enjoys reading detective fiction and writing about anything that interests him. When not doing either of the two, he checks Instagram for the latest posts by travellers. Winter is his favourite season and he can happily eat a bowl of noodles any time of the day.
Travel Culture Entertainment Food
Sign up for our newsletters to have the latest stories delivered straight to your inbox every week.

Skrillex to Marshmello: 8 of the best electronic music artists in the world