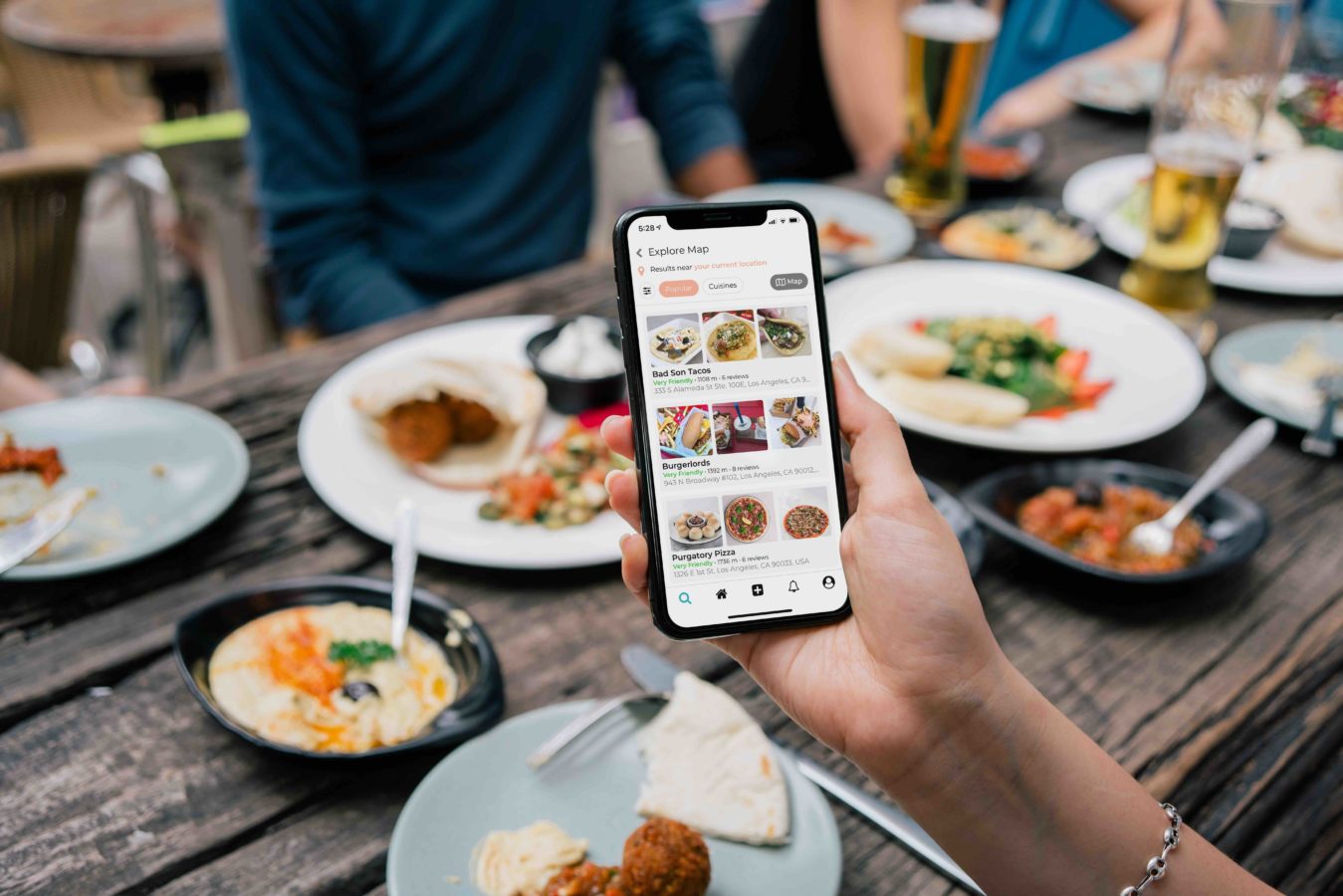 I never thought I’d say this: 70 percent of my meals the past two months have been vegan.

“What do you mean you’re part-time vegan, there’s no such thing!” laughed another food writer at a tasting recently.

“You’re a fake vegan,” declared my sister as I dug into my bowl of unagi don one Saturday.

Going on a plant-based diet is almost absurd since I built my career as a food writer by putting assorted endangered animals into my mouth. It has prompted some head-scratching from well-meaning friends and the restaurant industry at large.

My aim is really to reduce reliance on animal-derived products but for work engagements like tastings, I still do eat meat — I’m lucky in that I know the restaurants I go to source their products from high quality producers, and not from factory-like farms.

“Zee has gone rogue,” joked a person in PR I’ve worked with for close to a decade.

The thing is, my desire to live a more sustainable life has ultimately forced me to examine my own actions and the impact they bring — no matter how small — on the planet. Sure I can shop for sustainable brands but it is in food that choices matter the most. I shop a few times a month — sometimes less — but meals? We all eat some three times a day.

This is not my first attempt at a plant-based diet. Take a look at the food landscape and the conversations happening right now and you’d realise that it’s easier now than before.

Times are changing and more people are opting to reduce meat consumption. Bloomberg reported last year that the pandemic has led to the largest fall in meat consumption in decades. Just last month, The Guardian reported that China’s market for plant-based meat is projected to grow between 20 to 25 percent per year — signs that meat’s allure is fading where it was once regarded as a status symbol.

This shift in mindset is also palpable in Singapore, helped along by the increase in quality of vegan options and the easy availability of alternative meat. In fact, the more astute restaurants have been putting delicious and well-conceived vegan dishes on the menu. It signals that as a business, the restaurants recognise that diners are changing and environmental responsibility goes beyond just reducing food waste.

And that’s why I’m even writing this editor’s note at all: to announce this month’s theme. My team and I are devoting the month of April to sustainable causes, the planet we live in, and all things green. Of course, this is by no means new and we have always championed environmental causes whenever possible. We have, after all, covered vegan fashion week and dropped announcements every time there’s a new plant-based meat in town.

In the following few weeks, every section on the Singapore edition will see articles that we hope can aid you in making lifestyle choices that are better for the planet. After all, we’re just like you. We are all on our own journeys. Changes, no matter how small are always welcome. So start small. Start with us.

And if doing my best means I get called a “fake vegan”, then so be it.

Vegan Editor's note
Azimin Saini
Editor
Azimin Saini is the Editor of Lifestyle Asia and manages the team in Singapore. He has been told the sound of his backspace is like thunder through the clouds. On a regular day, he has enough caffeine in him to power a small car.
Restaurant Review Chef Interview Entrepreneurs