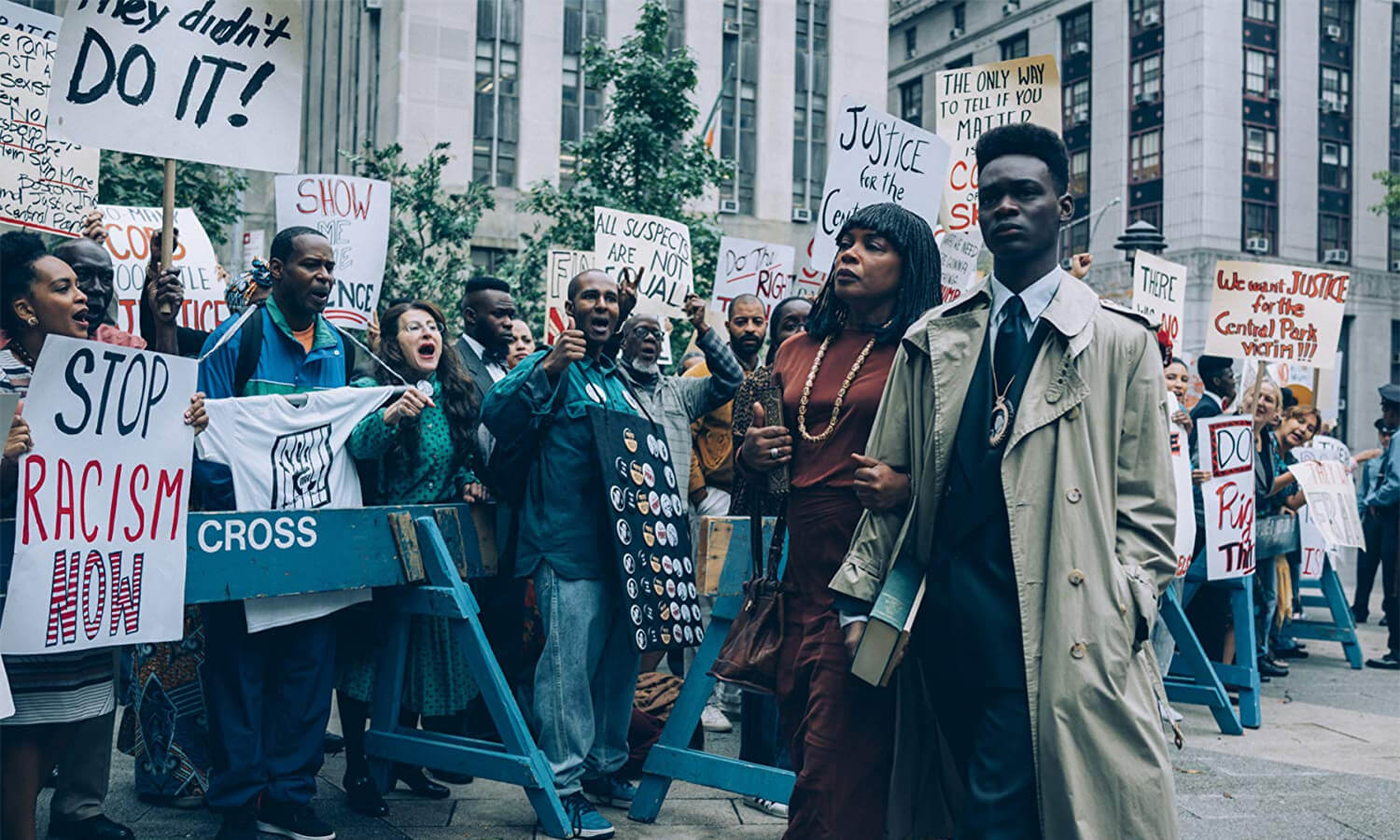 Racism has always been a topic swept under the rug. It makes people uncomfortable; others don’t even believe it exists.

The last three weeks, then, have been a wake-up call for the world. Racism is alive and well, but not if the thousands of protestors in America and beyond have anything to say about it.

Others have wisely chosen to listen and learn instead. Books about racism — specifically anti-Black racism — have soared to the top of countless best-selling lists.

Social media has traded selfies and sponsored posts for supplementary content on police brutality and systemic racism, often in the form of Twitter threads and Instagram slideshows (a word of advice: ignore the ignorant comments).

In other words, the collective is finally conscious. As the world confronts that centuries-old elephant in the room (ahem, white supremacy), now is the best time for us to educate ourselves to be a part of that conversation. What better way to do that than through the universal language of film?

Below, we’ve compiled a list of documentaries, films and series centred on racism that are worth a watch (or a rewatch). The list is by no means exhaustive, but becoming an anti-racist ally was never a simple process to begin with.

Think the U.S. has long abolished slavery? Think again. This documentary by Ava DuVernay shows us the grim reality behind bars: that the U.S. has simply refashioned slavery into the prison-industrial complex, profiting off of the mass incarceration of Black people.

While DuVernay’s 13th shows us the bigger picture of the U.S.’s criminal justice system, her miniseries, When They See Us, zooms in on a handful of its real-life victims. Namely, the Central Park Five, a group of Black and Latino teenagers who were convicted for a crime they did not commit.

Watch When They See Us on Netflix here.

King: A Filmed Record… From Montgomery to Memphis (1970)

Martin Luther King, Jr.’s eloquence was a gift as much as a curse — the latter because his quotes have been so commonly shared that they have been diluted of their original meaning. The key to understanding King (or anything, for that matter) is context. This Oscar-nominated film offers thirteen years worth of it through unedited newsreel footage, tracing the ascent and the assassination of the radical civil rights activist.

This documentary showcases the Black Power movement, which happened concurrent to King’s Civil Rights Movement. Pieced together from archived footage and commentary by Erykah Badu and Talib Kweli, this illuminating documentary chronicles the rise of the movement with candid interviews from revolutionaries like Angela Davis and Black Panther Party founder, Bobby Seale.

In the eye of the American media, the Black Panther Party was a violent organisation. It took an outsider like French filmmaker Agnès Varda to see the true nature of the group, which was founded to protect Black people from police brutality and racial violence. In this documentary, the Black Panthers’ purpose is revealed through interviews with the members themselves, including Stokely Carmichael (who coined “Black Power”) and leader Huey P. Newton.

Narrated by the words of American author James Baldwin, this film dives into Black history and connects the Civil Rights Movement of the past to the Black Lives Matter movement today. The result is a stark portrait of America that has not changed much since Baldwin’s death three decades ago.

Watch I Am Not Your Negro here.

Spike Lee’s seminal film was based on the real-life killing of a Black man at the hands of the police. Sound familiar? Do The Right Thing offers an unflinching look at racism in America, drawing attention to systemically racist institutions and the injustices and violence that they spawn.

Watch Do The Right Thing here.

Based on the novel of the same name, The Hate U Give tells a different kind of coming-of-age story that many Black American youths will be familiar with today. The film follows a teenage girl’s journey into activism against police brutality in the aftermath of her friend’s killing.

Watch The Hate U Give here.

You might also like ...
Style
Takashi Murakami releases limited-edition prints to support Black Lives Matter
Living
How to support the Black Lives Matter movement from Singapore
Pameyla Cambe
Senior Writer
Pameyla Cambe is a fashion and jewellery writer who believes that style and substance shouldn't be mutually exclusive. She makes sense of the world through Gothic novels, horror films and music. Lots of music.