Home > Culture > Entertainment > ‘House of the Dragon’ teaser release: Everything we know about the ‘Game of Thrones’ prequel 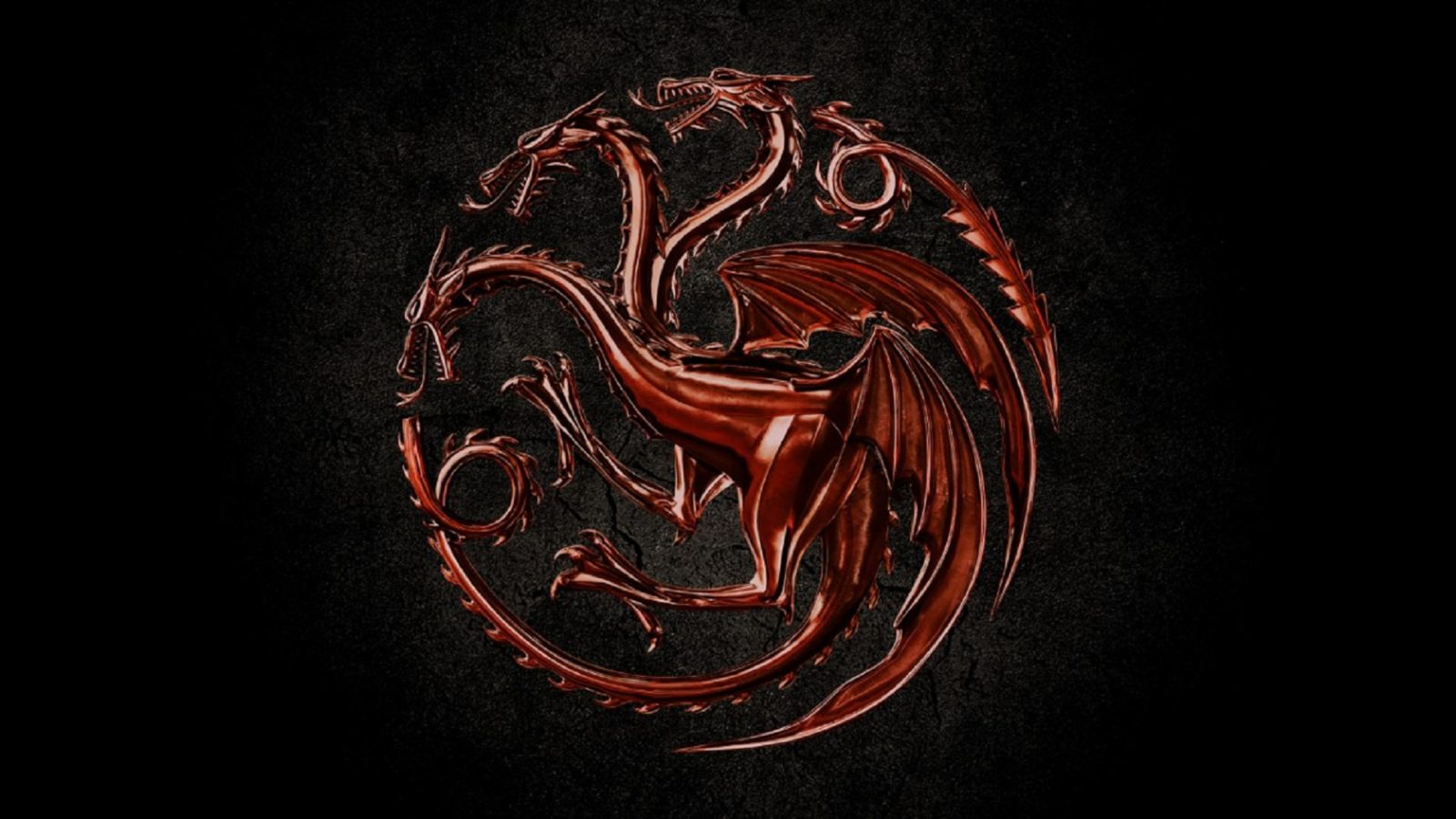 ‘House of the Dragon’ teaser release: Everything we know about the ‘Game of Thrones’ prequel

Culture
‘House of the Dragon’ teaser release: Everything we know about the ‘Game of Thrones’ prequel
Share this article
Next article

Ahead of its launch in Europe on 26 October, HBO Max released the first teaser of House of the Dragon — the much-awaited prequel to Game of Thrones.

The first season of the show, consisting of 10 episodes, will air on HBO and HBO Max in 2022. The exact date is yet to be specified.

What do we see in the teaser?

Entertainment Game of Thrones House of the Dragon George R. R. Martin hbo max
Manas Sen Gupta
Manas enjoys reading detective fiction and writing about anything that interests him. When not doing either of the two, he checks Instagram for the latest posts by travellers. Winter is his favourite season and he can happily eat a bowl of noodles any time of the day.
Travel Culture Entertainment Food

The best mental health practice for 2022, based on your zodiac

How to survive the first Mercury retrograde of 2022