Is e-sport finally coming to the Olympic Games?

Culture
Is e-sport finally coming to the Olympic Games?
Share this article
Next article

Could there one day be Olympic gold medalists in “League of Legends”?

The idea may seem absurd, but making gaming an Olympic sport is a subject that’s come up time and again in recent years. Now, Riot Games, publisher of the “League of Legends” video game, is understood to be in talks with the International Olympic Committee about the possibility of bringing e-sport to the Olympic Games — a considerable opportunity for the sector, for which it would be a dream come true. 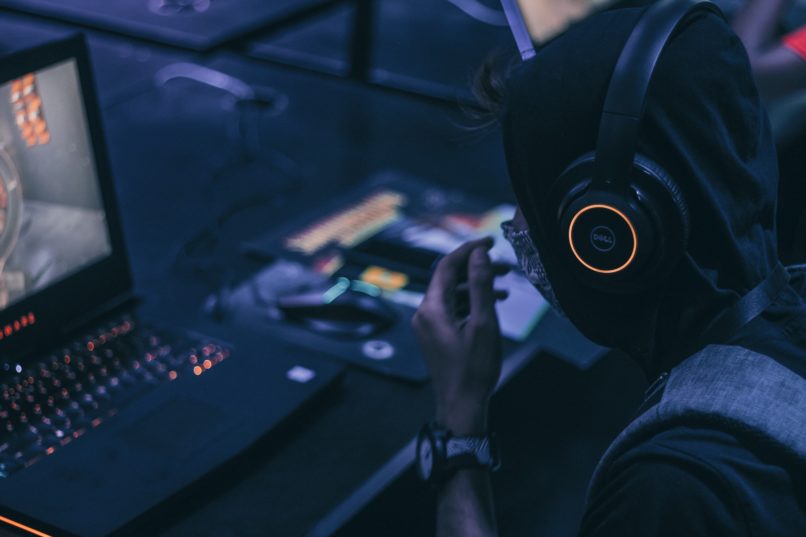 E-sport giant in talks with IOC

It’s an idea that just won’t go away. Bringing video games to the Olympics is a real hope for the gaming community, just as it makes some traditional athletes and sportspeople wince. Now, Riot Games — publisher of the “League of Legends” video game — has put the idea back on the agenda. The company is currently believed to be in talks with the International Olympic Committee (IOC) to discuss the possibility of making “League of Legends” part of the Olympic Games.

While the idea of a video game in a sports competition may sound farfetched, it’s actually something that’s been discussed for a few years. “League of Legends” is one of the world’s most popular video games, with over 180 million active players as of October. Plus, the presence of “League of Legends” in an event like the 2022 Asian Games is a first milestone on the road to seeing e-sports in the Olympics.

The Asian Games will have seven other e-sport titles, each considered as sports in their own right and therefore as medals for the ranking. It’s a major step for e-sport.

“League of Legends” previously featured in the Asian Games in 2018, but only as a demonstration event, in which China proved victorious. While this project will be watched carefully by the various industries involved, its successful accomplishment could well give the IOC ideas.

The presence of a video game at the Olympics could upend the world of e-sport, not to mention that of the Olympic Games. Indeed, the boundary between what “should” be considered a sport or not would become even more blurred. The International Olympic Committee no doubt had a close eye on the results of the “League of Legends” World Championship.

After the victory of the Chinese team EDG, scenes of jubilation were seen in several parts of the country to celebrate the title win — an amazing image for e-sport. In China, e-sport is estimated to have about 400 million fans and viewers, according to the most recent figures quoted by People’s Daily. 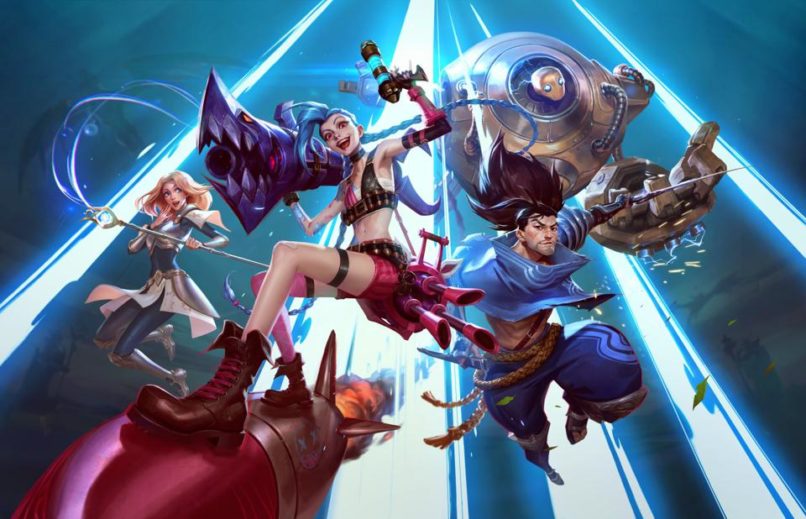 The process of “League of Legends” becoming an Olympic sport will probably take a long time, especially since it will involve the IOC recognizing e-sport as a whole. Moreover, 2028 would be the earliest that fans could hope to see this change. The Tokyo Olympics introduced surfing and skateboarding in 2020 while Paris 2024 will host a breakdance event. All in all, it’ll probably be a good few more years before we see gamers becoming Olympic medalists.

(Hero and featured image: Florian Olivo/Unsplash and League of Legends)

Entertainment Tech Olympic Games gaming e-sport league of legends
Lifestyle Asia
Here's where you can read the latest news and stories from Lifestyle Asia and our sister titles PrestigeOnline and Augustman, curated from all of our editions in Hong Kong, Singapore, Kuala Lumpur, Bangkok and India.
Luxury

What are ‘natal promise reports’ or ‘annual profections’ in astrology?