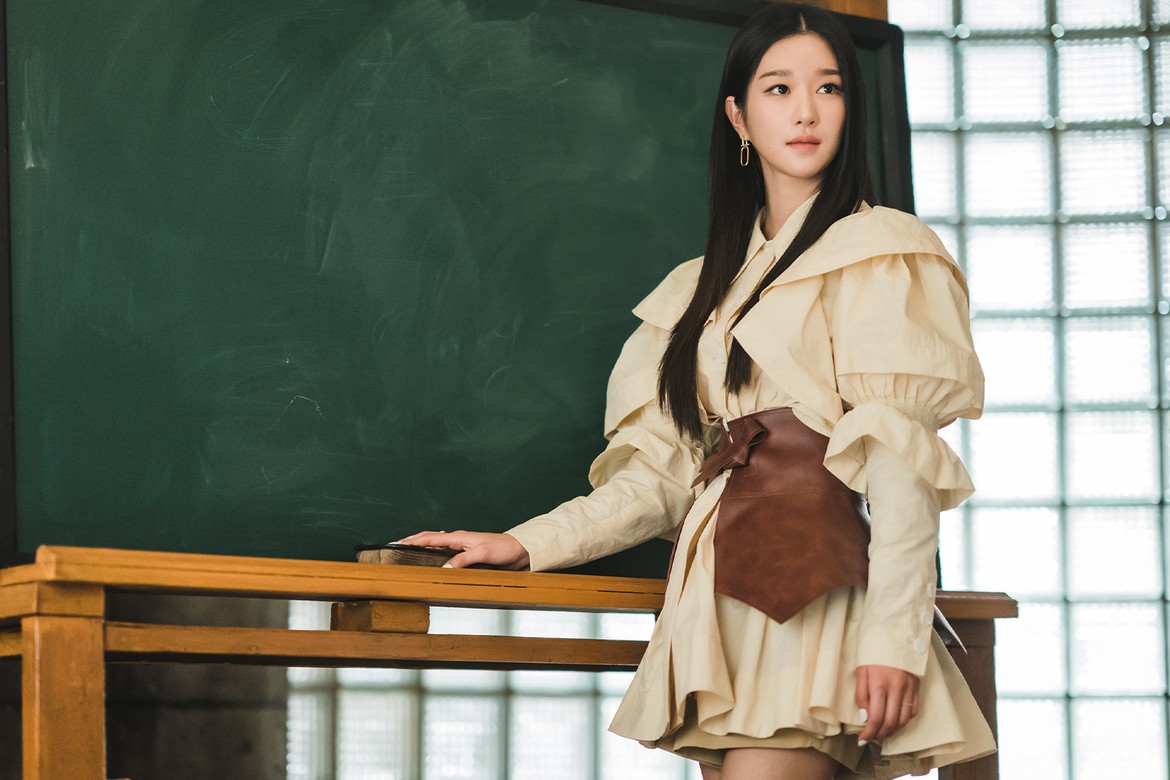 Looking for a wardrobe upgrade? Feel inspired by tuning in to these K-dramas below.

Everything about K-dramas is popular: the actors and actresses, the food, the music, and even the way that they dress. These five K-dramas in particular offer great fashion looks.

There’s no denying that K-dramas have influenced fashion. People follow the shows and the stars to get inspired, and copy their dress sense. For those who want to look like their favourite K-drama character, here are some of our favourite looks so you too can feel like a star.

The romantic show focuses on real-estate CEO Yoo So-Joon who travels through time to change his future. He ends up marrying a photographer, Song Ma-Rin. Due to the nature of her job and her having to move around a lot, her style is rather minimalistic. She focuses more on comfort than anything else. Her style mostly revolves around t-shirts and a nice jacket. Although the way Song Ma-Rin dresses is rather simple, she is able to accessorise to make sure her outfits stand out. Most of her outfits are plain in colour, but with a pop of red or pink, she is able to transform her look.

This K-drama is all about boss women; women who are working at the best web portal companies. They decide to put their careers ahead, but also look good doing it. Each scene is power suits upon power suits. One of the best outfits on the show is the hot pink Theory power suit worn by Cha Hyeon. She is able to express herself while looking like a boss as she walks into the office building.

3
Find Me in Your Memory

This show puts two opposites together. Lee Jung-Hoon is a news anchor who remembers every single moment he has lived. He forms a deep connection with model and actress Yeo Ha-jin who has lost her memory. The clothing that is worn in this K-drama is more elegant, as it plays to the personalities of each character. One of the best outfits worn by Ga-young is a yellow to orange ombre dress — it’s very elegant, and definitely works for her. 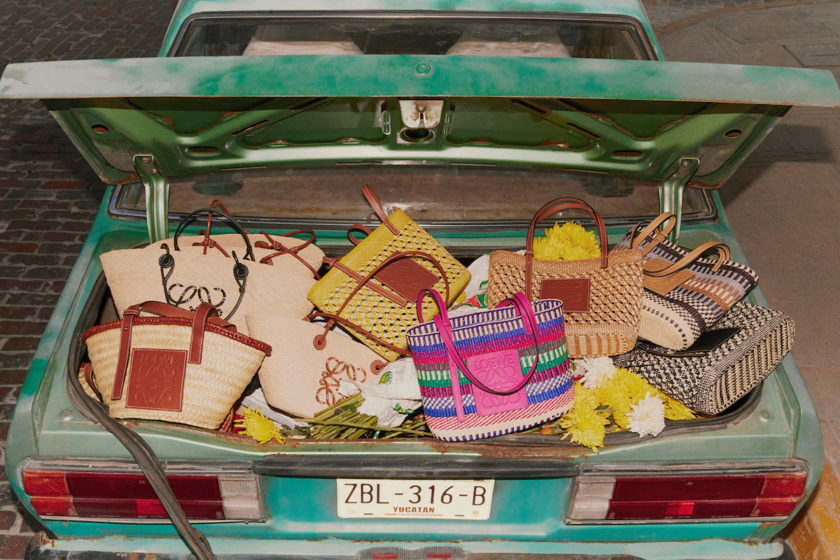 After an incident that occurs at the prestigious school, a law professor and his students fight for justice. The plot of the K-drama is enticing enough but the outfits worn by each character take it to another level. There were multiple all-black outfits, worn by Yang Jong-Hoon, the professor, but the one that is most memorable is the one worn by Kang Sol A. The structured black trench coat with white stitching adds a level of toughness to her demeanour.

This Korean Drama is all about the romance between an antisocial children’s book author and an employee in a psychiatric hospital. Although her counterpart spends most of his time in his scrubs, Go Moon Young never misses a beat with her outfits. One of the most memorable looks on the show is when she wore a beige dress with a brown belt around the waist. The length of the dress, the structure, and the way she carried it made it unforgettable for many viewers.

Outfits fashion inspiration tv shows korean dramas Korean Fashion
Lifestyle Asia
Here's where you can read the latest news and stories from Lifestyle Asia and our sister titles PrestigeOnline and Augustman, curated from all of our editions in Hong Kong, Singapore, Kuala Lumpur, Bangkok and India.
Luxury

Our hitlist of self photography studios in Singapore

Meet Bang Si-hyuk, the man who catapulted K-pop bands like BTS into fame

‘The Crown’ and ‘The Mandalorian’ lead 2021 Emmy nominations: Here’s the full list