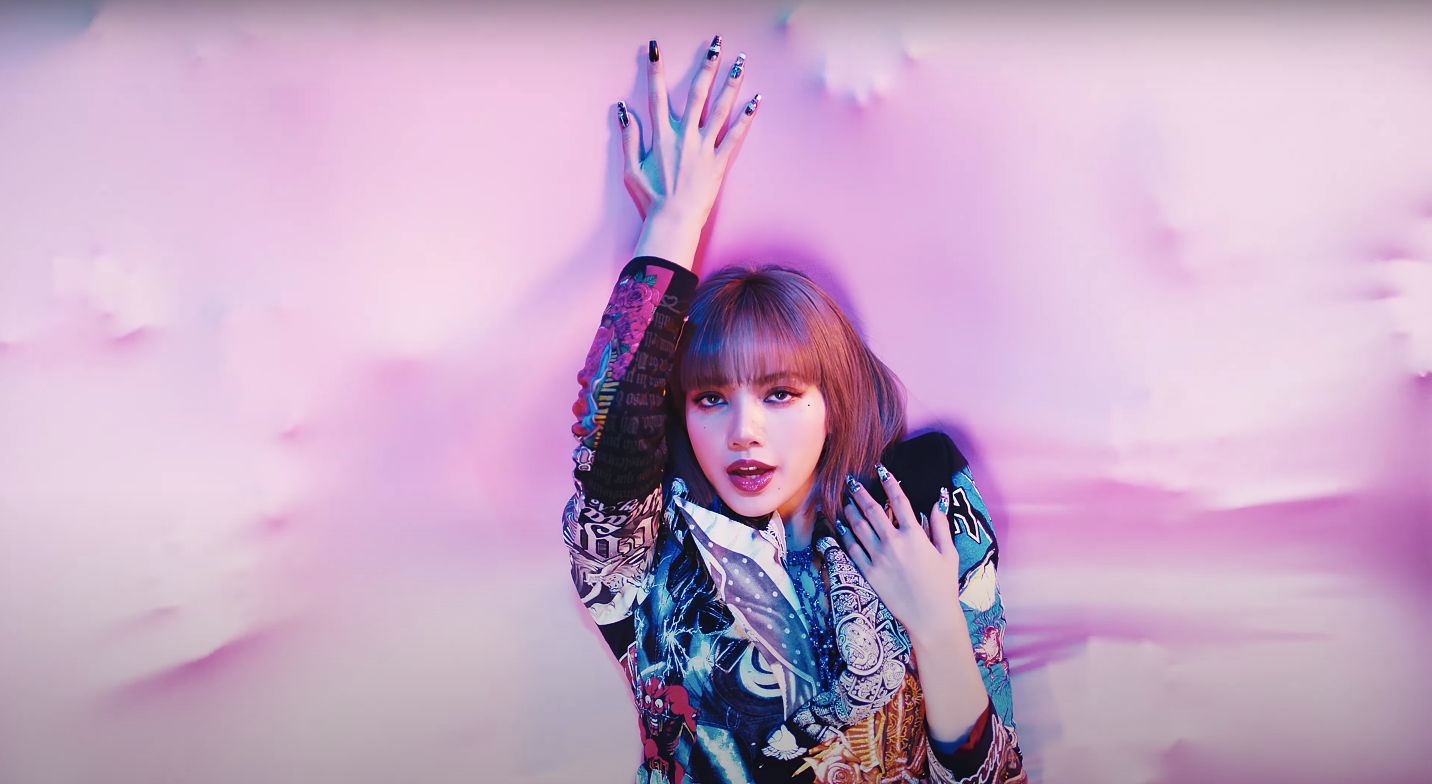 Lalisa has two songs, including the title track “Lalisa” whose video was also released alongside the album. As always, Lisa mesmerised audiences worldwide with her outstanding hip-hop dance performance in the song video, which also showed the young superstar in incredibly glamorous avatars as scenes shifted from a neon-lit alley to city road in the night and from a desert to a house in beach-side summer colours.

And fans are already loving the album, some even calling it a “work of art”.

The song is primarily a rap — a genre in which Lisa has excelled at.

Fans can also listen to the album here on Spotify.

Lisa is the third of the four-member, all-girl group to have a solo release. Her bandmates Jennie and Rosé had their solo releases launched by YG Entertainment as well.

Named after the rapper’s legal name, Lalisa was first announced on 22 August by YG Entertainment. After teasing with a blurred poster of the singer, the agency revealed the full poster of the album three days later. It showed Lisa dressed in a bright red paisley-printed babydoll dress and long braided ponytails.

Pre-order sales began on 26 August. In four days till 30 August, Lalisa’s stock pre-orders — albums produced prior to release — hit 700,000, and makers are expecting sales to continue going through the roof.

How was the build-up to Lalisa?

Thereafter, both the agency and Lisa continued dropping teasers of the album.

On 5 September, Lisa updated her fans with information about two songs — “Lalisa” and “Money” — from the tracklist of her album.

“Lalisa” has been composed by 24, Bekuh Boom and Teddy, with the latter two also penning its lyrics. On the other hand, the lyrics of “Money” have been penned by Bekuh Boom and Vince. Besides the two, the album also lists 24 and R.Tee as its composers.

Instrumental versions of both songs were also mentioned on the cover which featured Lisa looking into the camera through the open visor of a helmet.

On 7 September, the artist and her label released a very short clip from the music video of the song “Lalisa”.

All the details about Lisa

If you didn’t already know about this K-pop sensation, here is a brief introduction.

Lisa was born Pranpriya Manoban in Buriram Province, Thailand, on 27 March 1997. Later, she changed her name legally to Lalisa Manoban.

Lisa is the youngest member of the band Blackpink, and while predominantly a rapper is also a phenomenal dancer. Many of her dancing videos have gone viral, and even attracted the attention of celebrities outside South Korea as well.

One of her music videos even went viral as a hilarious Internet meme known as “Did it Work?” in 2020. Celebrities like Dolly Parton, Stephen Colbert, Luke Evens, Lil Nas X, and even Netflix joined in the trend by posting screenshots of Lisa’s legs juxtaposed to their own torsos.

Lisa is undoubtedly Blackpink’s most famous member with an astonishing fan-following on social media. With 58.8 million followers, she is also the most followed K-pop star on Instagram.

Besides K-pop, Lisa has wowed her fans with her fashion and style too.

She began working with Celine’s creative director Hedi Slimane in 2019, and in 2020 was named the global ambassador of the brand. She is also the first Asian performer and K-pop star to front the Celine Essentials campaign.

She has her own YouTube channel, Lilifilm Official, and is also the dance mentor on the Chinese survival show Youth With You.

Entertainment K-pop new album Blackpink lisa K-pop artist Content Hub Lalisa Solo Debut
Manas Sen Gupta
Manas enjoys reading detective fiction and writing about anything that interests him. When not doing either of the two, he checks Instagram for the latest posts by travellers. Winter is his favourite season and he can happily eat a bowl of noodles any time of the day.
Travel Culture Entertainment Food
Sign up for our newsletters to have the latest stories delivered straight to your inbox every week.

What to know about Libra zodiac sign: Personality traits, compatibility and more