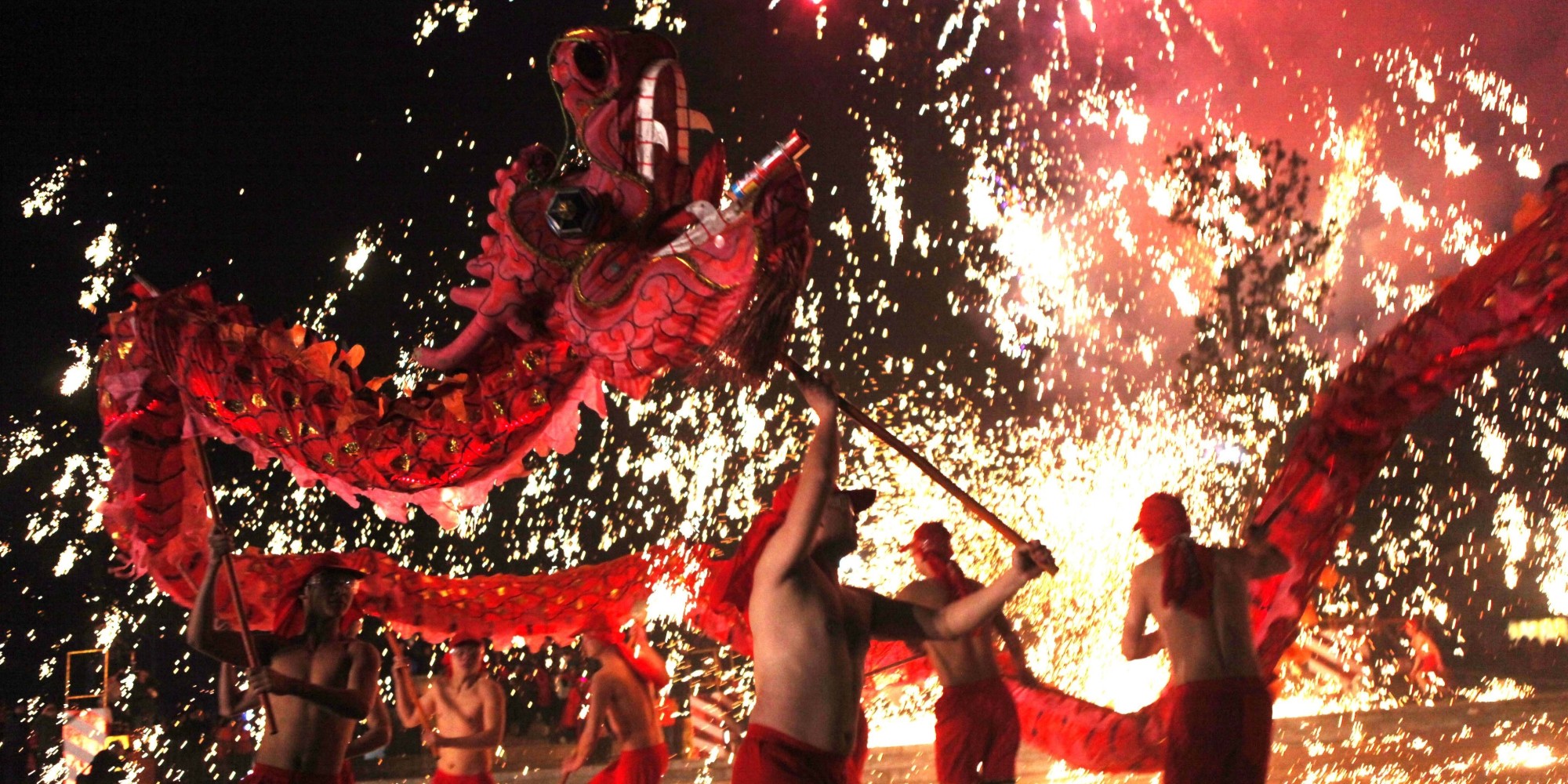 Interactions with your relatives on Chinese New Year can go one or two ways — it’s either a truly gratifying reunion with someone you see once a year, but more often than not, it’s a seemingly endless endeavour only slightly preferable to getting bamboo shoots shoved up your nails.

As painful as it is, the sole consolation (other than the food and ang pows) is knowing how every other person paying their filial dues during the festive season is facing the same stock of relatives.

Armed with logo-riddled designer goods and a bespectacled brood in tow, this is the one relative that goes out of their way to one-up every achievement anyone brings to the table. Encounters with the overachieving parent begin by being lured in with an ang pow and seemingly innocent questions like, “What have you been doing lately?” before a tirade of bragging begins. You currently had a promotion? Well, they’ve just had three this year alone. Your kid did swell for their O-levels? Jokes on you, because all their children are the top students in top-tier schools with seven CCAs and fully adept in every orchestral instrument mankind has ever known. You just had surgery? Stop being ungrateful, she had three tumours removed from her left toe last week and is still here, fighting fit.

Avoid at all costs, unless you’re a glutton for demoralisation.

She’s the one-stop shop for all the most invasive, soul-withering questions and comments you’ll be have to tahan during the weekend. “Attached already?”, “Pregnant or not?”, “What you working as now?”,  “You gained some weight ah? Better watch it, later nobody want you ha ha ha!”, and the signature “Aiyoh! Why like that, ah?” to all the answers you proffer. The best strategy to deal with her is to answer one question, and quickly steer her in the direction of the overachieving parents for more rapid-fire verbal ping pong.

In retrospect, you can thank these relatives for instilling in you the horrors of being catfished. As a kid, you’d greet them happily, with eyes full of trust. They’d hand you an ang pow from the top of their stack, Rolex watch happily jangling on their wrist. They smile, enthusing at how you’re so dutiful, and your heart begins to blossom with promise. It’s going to be at least a tenner, you tell yourself, and in the silence of the covert ang pow excavation in the toilet, you tease the red packet open, only to be greeted with a single purple note. Even better, two shiny one dollar coins! Oh, huat ah!

The grandma who never stops feeding you

Bless her heart. She’s convinced you’re malnourished 364 days of the year, and it is her sole duty to pump you full of all you lack, from the moment you step into her house — until you have to be rolled out the door like a caricature from Charlie and the Chocolate Factory. This grandma means well, she truly does, but she fails to understand the capacity of the human stomach. Even when you think you’re in the clear, she’ll saunter into the kitchen and come out with seven different pineapple tarts for you to sample.

Can’t eat anymore? If she thinks you’re looking thin this year, she’ll happily shove more into your mouth for you. Take it like a champ because you love her.

The “how are we related?” horde

A friend of mine said that he has two groups of relatives — one being those he sees on the regular, and the other are his “Chinese New Year relatives”. The latter relatives are once-a-year encounters in numbers that keep growing annually. You swear you’ve never met them in your life, and yet you’ve got your sagely parent by your side muttering the proper greetings and/or gossip related to the person slowly inching your way.

If you thought things couldn’t get any more awkward, your trusted family ups and leaves you alone with the stranger, citing how “You all must have a lot to talk about ‘cos same age, ya?”

You know how sometimes, when you read the comments on Facebook and you feel your brain imploding from flagrant displays of ignorance and cringe-worthy humour? Well, guess what? You might have a relative just like that. The Hardware Zone bro is known as such because that’s his favourite platform to complain about everything — the plight of “zhar bohs these days”, immigrants, the gahmen, CPF, and money, money, money.

His common uniform includes an ill-fitting Ralph Lauren polo shirt with some European country’s flag decal (popped collar optional), cargo shorts, white tennis socks and the ability to make you feel extremely uncomfortable no matter the conversation at hand. His usual haunts include the mahjong or blackjack table.

Do not attempt to bring up politics as you engage with The Hardware Zone bro, unless you enjoy being related to Asian Donald Trump.

Chinese New Year Reunion Dinner relatives visiting cny traditions
Beatrice Bowers
Features Editor
Beatrice Bowers writes about beauty, drinks, and other nice things. When not bound to her keyboard, she moonlights as a Niffler for novels and can be found en route to bankruptcy at your nearest bookstore. Don't tell her boss.
Drinks Beauty

Gear
Aston Martin revives the iconic DB5 from James Bond’s Goldfinger for a limited run
Living
How to support the Black Lives Matter movement from Singapore
Culture
Artist Ai Weiwei designs face masks for COVID-19 relief
Style
The best new designer It-bags to get your hands on this season
Food & Drink
Chef Haikal Johari on the meaning of food and persevering through difficult times
Travel
Coronavirus-free Montenegro wants to woo tourists back with its dazzling sights
Food & Drink
These Indian restaurants in Singapore are delivering some heat straight to your home
Living
7 easy hacks to boost your metabolism for a leaner body
Style
Colourful jewels and stackable rings are making a comeback this season
Sign up for our newsletters to have the latest stories delivered straight to your inbox every week.