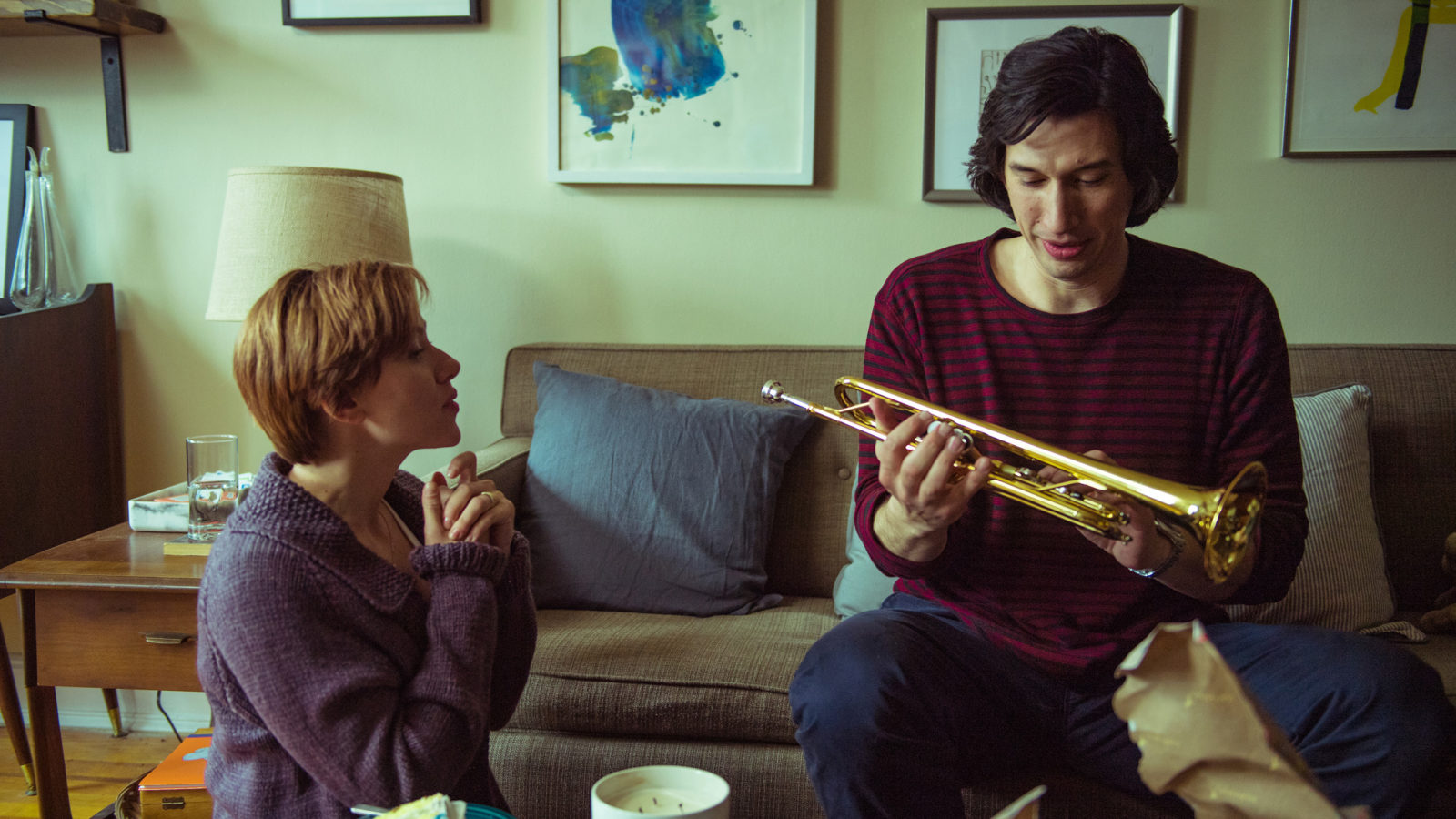 Valentine’s Day is nigh.

Some romantics have planned out an entire evening’s worth of activities. Others have made a reservation for two at Odette. But there are also those that just want to laze in bed with a glass of wine and a romantic movie on the telly, taking “Netflix and Chill” quite literally.

Yes, the euphemism has outlived its shelf life, but in the context of Valentine’s Day it fits like two puzzle pieces. Netflix has an abundance of romantic films from the lighthearted comedy to the tragic affair. After all, sappy love stories are the bread and butter of February 14 festivities.

So let us play Cupid between you and Netflix with our recommendations on what to watch this Valentine’s Day. You wouldn’t want to spend more time choosing a film than watching it.

Two childhood friends and former flings reunite after 15 years, only to find that time has changed them. Whether for better or for worse, you’d have to watch the movie to find out – we’re not here to give you any spoilers. The subtle nods to Asian culture (thank you Ali Wong and Randall Park) also make this Hollywood rom-com all that more relatable. Plus, there is also a cameo from the affable Keanu Reeves. We need not say more.

Watch Always Be My Maybe on Netflix here.

Legends of the silver screen Adam Sandler and Jennifer Aniston come together for Murder Mystery. It’s a lightweight comedy/mystery film with all the tropes of a typical murder story: couple goes on a holiday, person(s) get murdered, the couple gets framed, and car chases are involved. Only this time it involves a 1986 Ferrari Testarossa driven by Aniston on the streets of Italy. If anything, you’d watch this movie just for a satisfying conclusion.

Eternal Sunshine of the Spotless Mind

A cult-favourite of the serious film lovin’ crowd, Eternal Sunshine of the Spotless Mind is one of the most timeless romantic films to have graced the big screen. The concept of memory erasure plays a huge role in this movie, and its non-linear storytelling only serves to propel a riveting narrative about love and heartbreak.

Watch Eternal Sunshine of the Spotless Mind on Netflix here.

Before Ryan Reynolds was the smart-mouthed Deadpool, he was an assistant to Sandra Bullock’s Margaret Tate. The two work together to convince the immigration authorities that their sham marriage was real in the face of Tate’s potential deportation. Bullock and Reynold’s on-screen chemistry was so palpable that you would have thought the two were actually married in real life (for the record, they are not).

Watch The Proposal on Netflix here.

There are many reasons why Audrey Hepburn is so revered in Hollywood, with her role as Holly Golightly in Breakfast at Tiffany’s being one of them. The classic rom-com can be credited to creating the ultra-chic image of what a café society girl should look like in a little black Givenchy dress. But beyond the aesthetic pleasures of the film is a Cinderella tale amplified by Hepburn’s brilliant portrayal of Golightly.

Romance in its most minimalistic essence is envisioned by Richard Linklater and Kim Krizan in Before Sunrise. Its premise is simple: two strangers who meet on a train decide to spend one evening together visiting various Viennese landmarks. The emotional magnet of the film rests on how this chance encounter could happen to anyone – it was inspired by an actual experience by Linklater, after all.

Watch Before Sunrise on Netflix here.

This is the film to watch if you’re either hinting at something or you’re looking to appreciate what you’ve got. The most buzzed-about romance film of this season is a peek into the intimacies and complications that go behind a divorce. Adam Driver, Scarlett Johanssen, and Laura Dern are the holy trinity that is driving this movie forward into the halls of fame. Even if it’s not a Valentine’s Day-favourite, Marriage Story is must-watch for its complex dives into emotion and human nature.

Valentine's Day Netflix Movies
Josiah Neo
Writer
Josiah Neo is a tech writer who contributes occasionally to the fashion, travel, and culture beats. When he’s not busy keeping up with the keynotes, he’s probably stuffing his face with the best Melbournian donuts (at Shortstop, BTW) or watching his favourite esports team, the Los Angeles Valiant, pummel their opponents into oblivion.
Technology Travel Fashion Culture