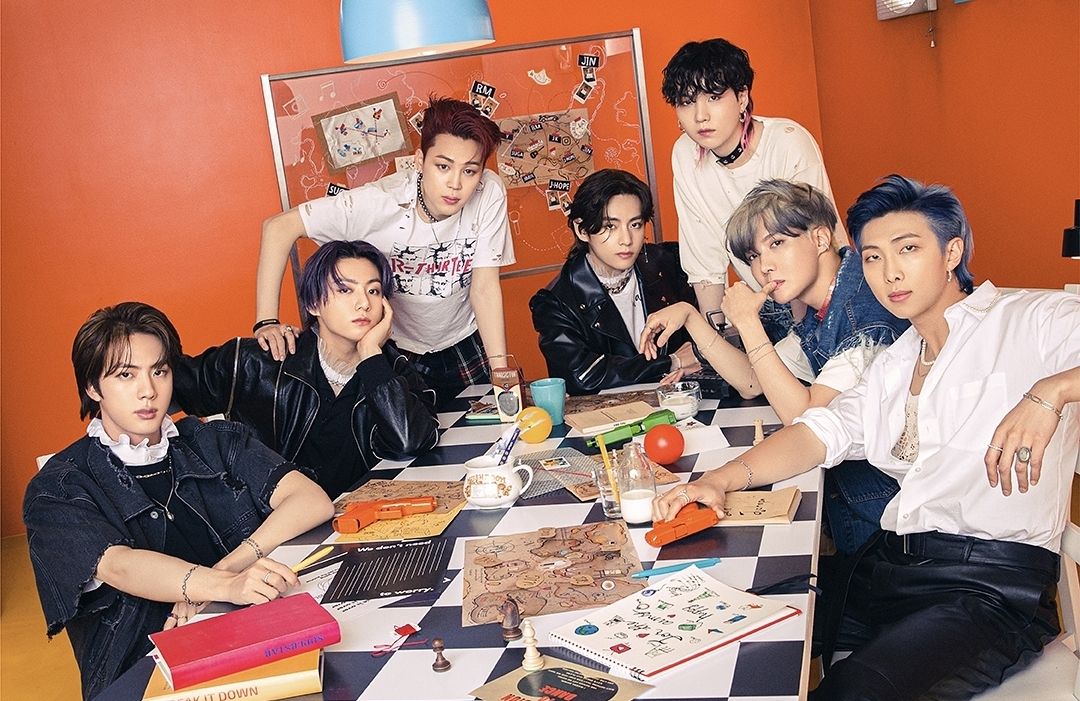 What was initially only a rumour has now become official.

American rapper Snoop Dogg has confirmed to team up with K-pop boy band BTS for an upcoming project. The rapper made the announcement during the American Song Contest red carpet on 21 March 2022.

The collaboration is major news for the global music industry.

You might also like…
Culture
How to watch BTS Permission To Dance On Stage Las Vegas 2022 concert online
Culture
7 K-pop artists who have tattoos, from BTS’ Jimin to EXO’s Chanyeol

Entertainment K-pop Rap BTS snoop dogg K-pop boyband
Trinetra Paul
An ardent foodie, Trinetra seeks every opportunity of travelling and writing. Storytelling and slam poetry are her go-to jam. Her lazying around ideas includes binge watching and whipping up some snacks or searching the next place to visit.
Sign up for our newsletters to have the latest stories delivered straight to your inbox every week.

Skrillex to Marshmello: 8 of the best electronic music artists in the world