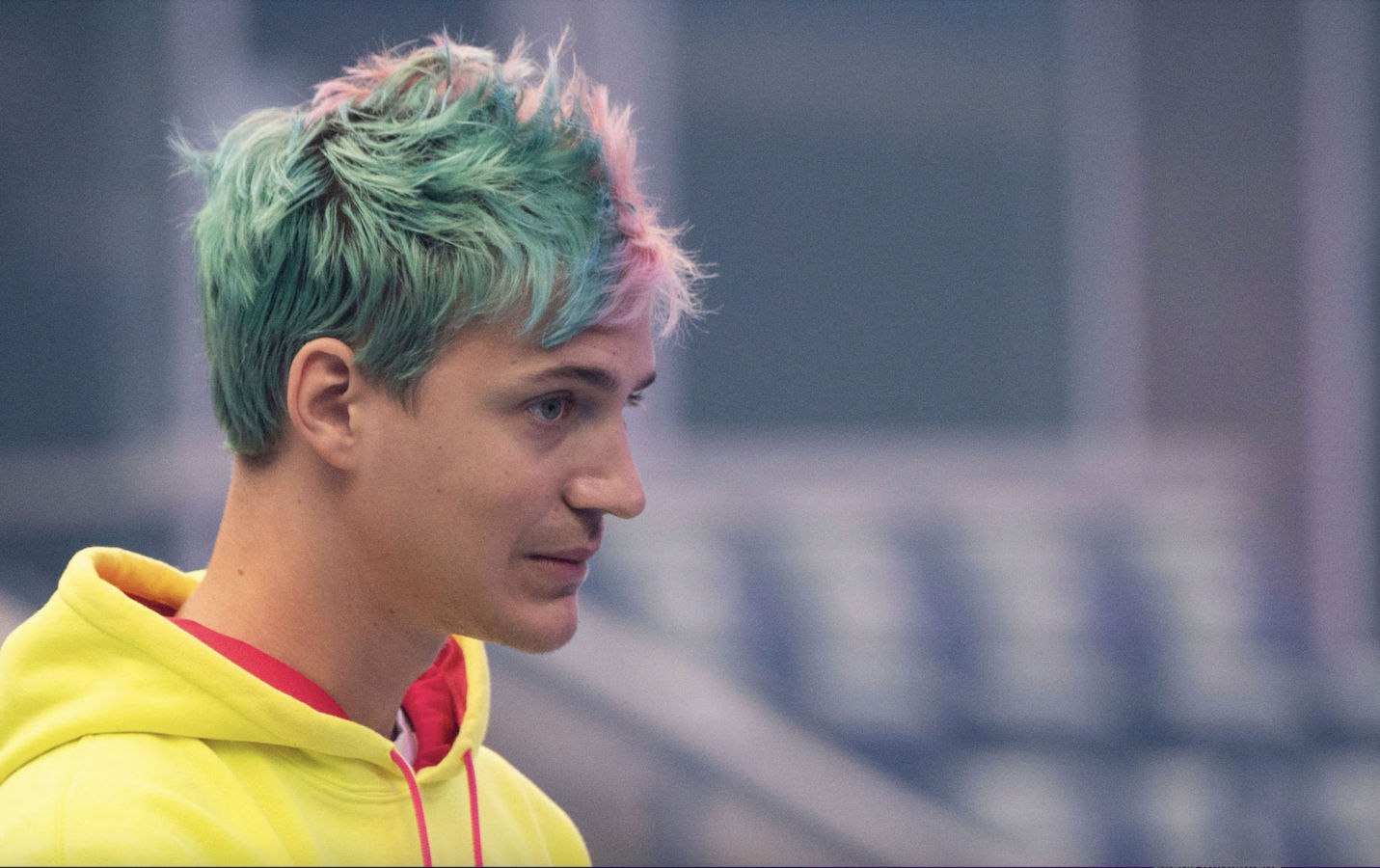 These are the most popular Twitch streamers to watch in 2022

They have millions of followers who watch them play video games online. Streamers on the Twitch platform are real stars for internet users. But which names among them are the most popular on Google? A study has just revealed the top Twitch streamers on the search engine, in different countries of the world to watch.

Top twitch streamers to watch in 2022:

American gamer Richard Tyler Blevins, better known as Ninja, leads the list of top Twitch streamers in the world for 2022 and comes first in searches in 46 countries, mainly in Africa and Asia including India and Egypt, according to the study from Superdry. With 17.4 million subscribers, Ninja offers both live streams playing “Fortnite” and “League of Legends,” as well as simple chat sessions.

On his Twitch profile, the streamer has implemented certain rules to follow: “Be positive & helpful to other viewers. Be respectful to moderators. Do not self promote! Do not ask to play with Ninja. Do not ask Ninja to play with other streamers. Don’t disrespect other streamers or create drama between streamers. Don’t ask Ninja to play a clip, song or game. Jokes about mental disorders will result in a ban. Racism or discrimination will result in a ban. English only. Avoid religious & political discussions. No trading or selling of online accounts or currency.”

In second place is British streamer Thomas Simons alias TommyInnit. At only 17 years old, the gamer holds the first place of the most searched players on Twitch on Google in 36 countries including the United Kingdom, as well as Sweden, Canada and Australia. TommyInnit has even achieved two Guinness World Records with the most followed “Minecraft”-dedicated streaming channel on Twitch and the most viewers on a “Minecraft” live stream on January 20, 2021.

AuronPlay, whose real name is Raúl Álvarez Genes, is the third most searched streamer on Google. The Spaniard is followed by 10.6 million people on Twitch. Hispanic countries are the biggest fan bases of the gamer. He comes first in searches in 14 countries including Bolivia, Chile and Peru.

Only two women are part of this Top 10.  Moroccan-Canadian personality Pokimane, real name Imane Anys, and the Turkish Pqueen, Pelin Baynazoğlu. The former arrives in fourth place with 8.9 million followers, while the latter takes eighth place tied with Trymacs, with 1.7 million followers.

Scroll down for the full list of top Twitch streamers around the world for 2022, and the number of countries they’re most popular on Google.

*Methodology: In October 2021, Superdry looked at data from Google’s keyword planning tool to identify the most searched games and streamers in 182 countries. The researchers used the list of the 250 most followed streamers on Twitch according to Twitch Metrics to identify the most searched streamers on Google in each country. They also analyzed the top video games searched for each year since 2000, in every country in the world, using the keyword planning tool.

Entertainment Tech gaming Twitch streamers
Lifestyle Asia
Here's where you can read the latest news and stories from Lifestyle Asia and our sister titles PrestigeOnline and Augustman, curated from all of our editions in Hong Kong, Singapore, Kuala Lumpur, Bangkok and India.
Luxury
Sign up for our newsletters to have the latest stories delivered straight to your inbox every week.