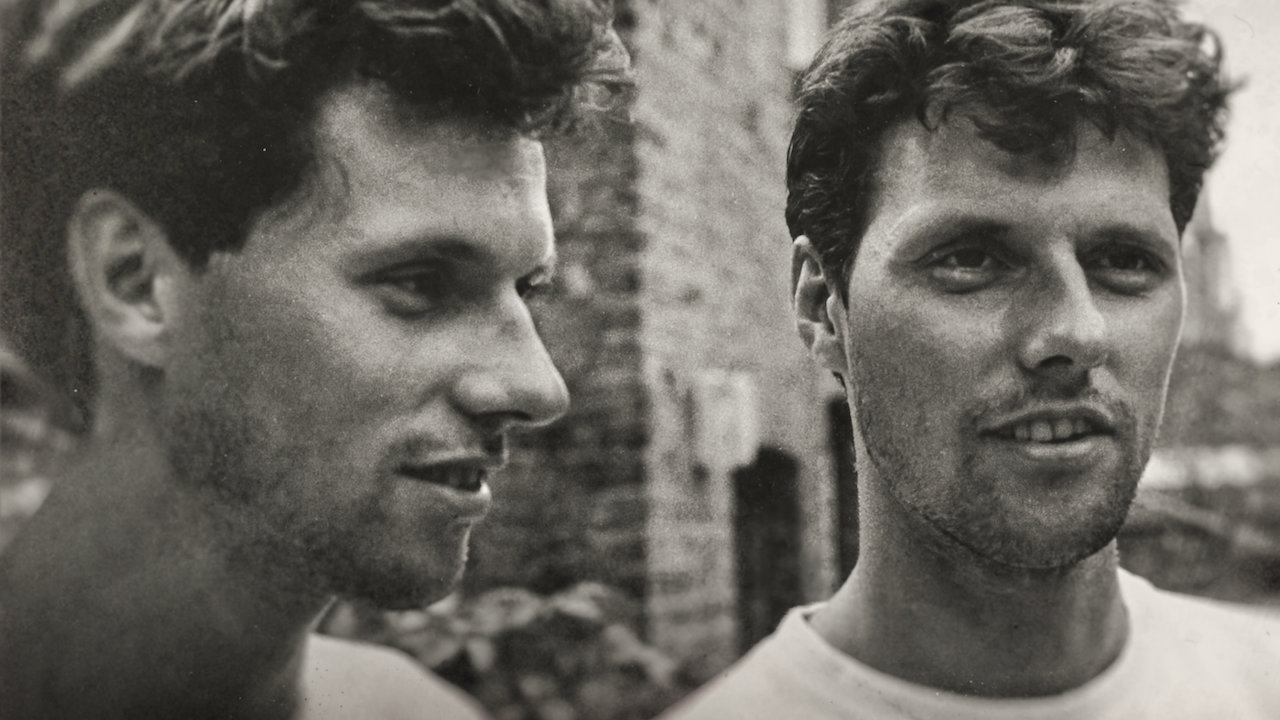 The most gripping true crime documentaries on Netflix to watch now 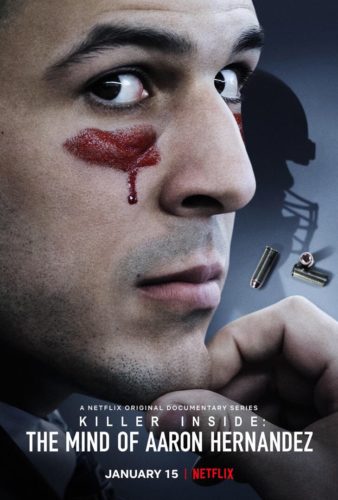 1
Killer Inside: The Mind of Aaron Hernandez 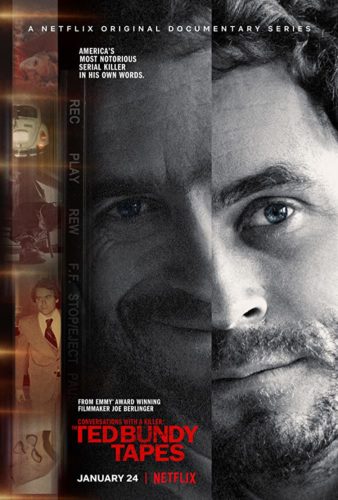 2
Conversations with a Killer: The Ted Bundy Tapes 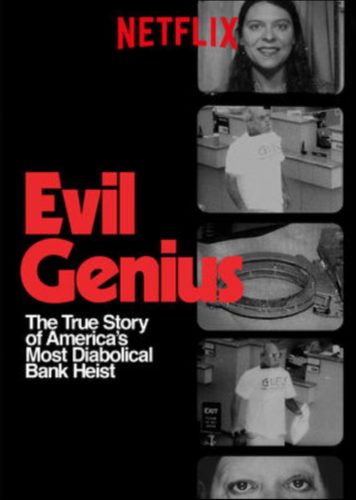 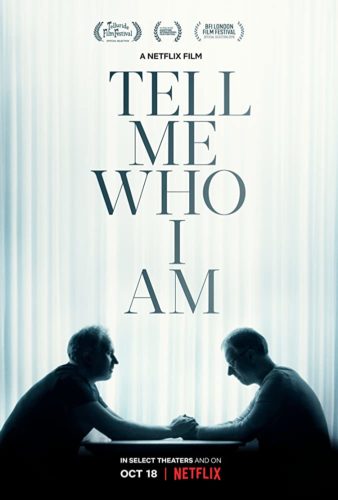 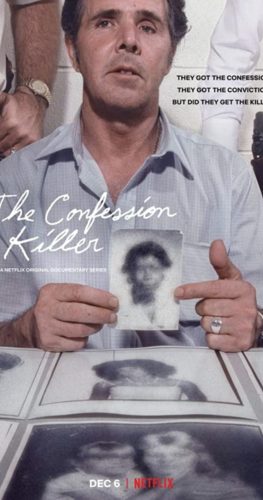 Stream it here
Culture Entertainment Netflix documentaries
Shatricia Nair
Senior Writer
Shatricia Nair is a motoring, watches, and wellness writer who is perpetually knee-deep in the world of V8s, tourbillons, and the latest fitness trends. She is fuelled by peanut butter and three cups of coffee a day.
Motoring Wellness Watches