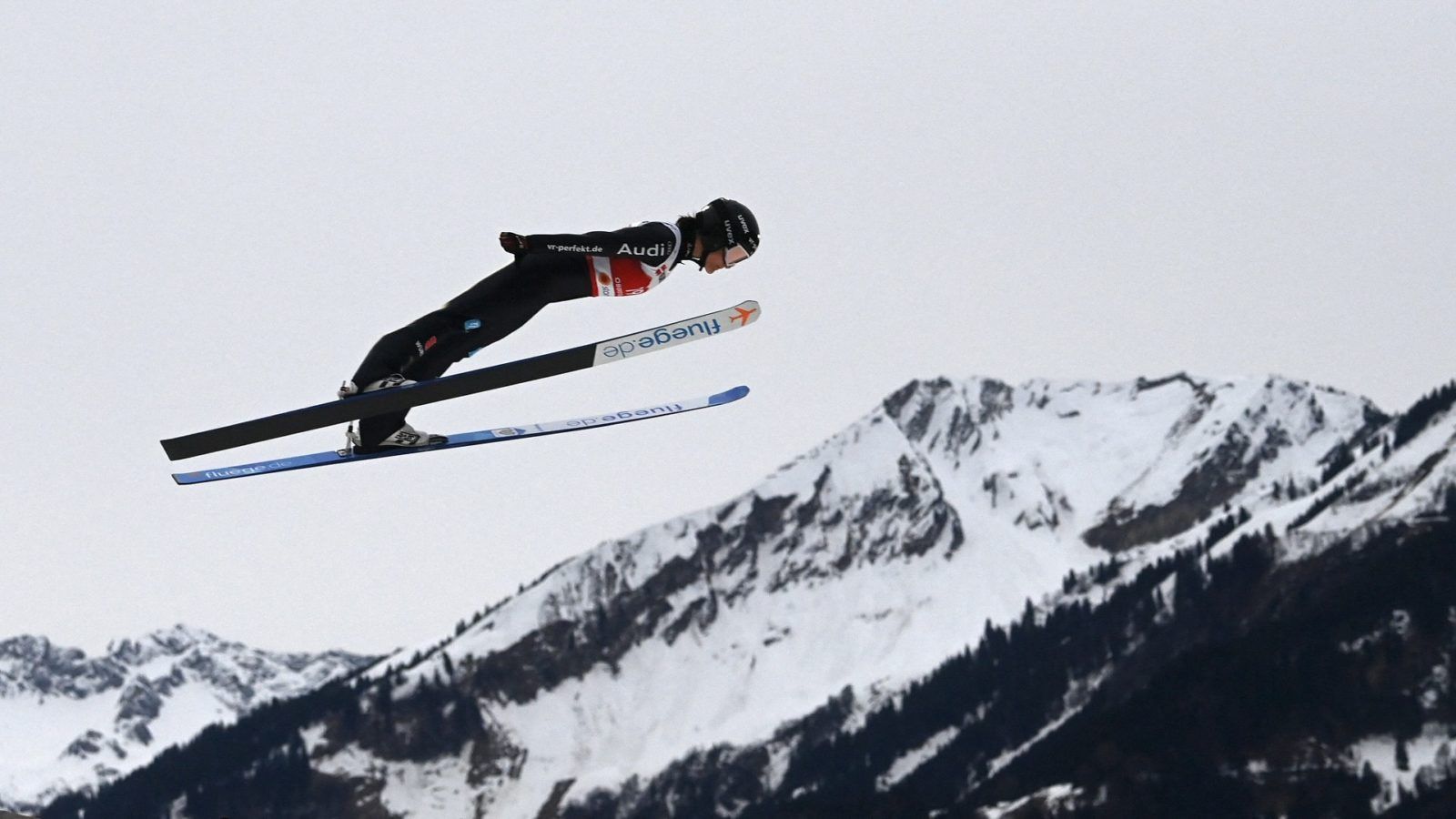 Seven new events designed to increase women’s participation and diversity have been introduced at the 2022 Beijing Winter Olympics, which will be held from 4 — 20 February 2022.

The events include four mixed teams, an exclusively women’s event, and two separate events for men and women.

Some of these new events are an extension of the existing disciplines, while others are thoughtfully introduced to make the spirit of the Olympics truly universal.

What is also noteworthy is that at least one — ski jumping — did not even have a women’s event for 90 years since making its debut in the early part of the 20th century. It now gets a mixed team event just eight years after the women made their debut, which, to some degree, underlines the long strides being made for diversity and inclusion in the world today. 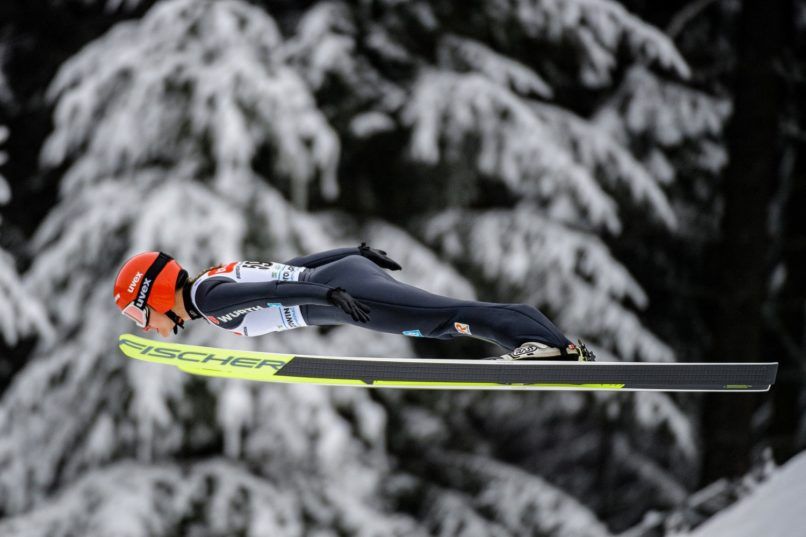 One of the oldest events in the Winter Olympics, ski jumping has been a permanent fixture since first introduced in 1924. However, it did not have a women’s event till the 2014 Sochi Winter Olympics, Russia.

Eight years later, the ski jumping mixed team event is set to appear for the first time at the 2022 Beijing Winter Olympics.

Rules are similar to that of the men’s large hill team competition except that the mixed event will be held on a smaller normal hill.

Twelve countries are participating in this event. Each team will have four members — two men and two women. Two rounds will be held and the team with the highest combined total, after eight jumps, will be the winner.

The event will be held at the Kuyangshu Ski Jumping Field in Zhangjiakou. 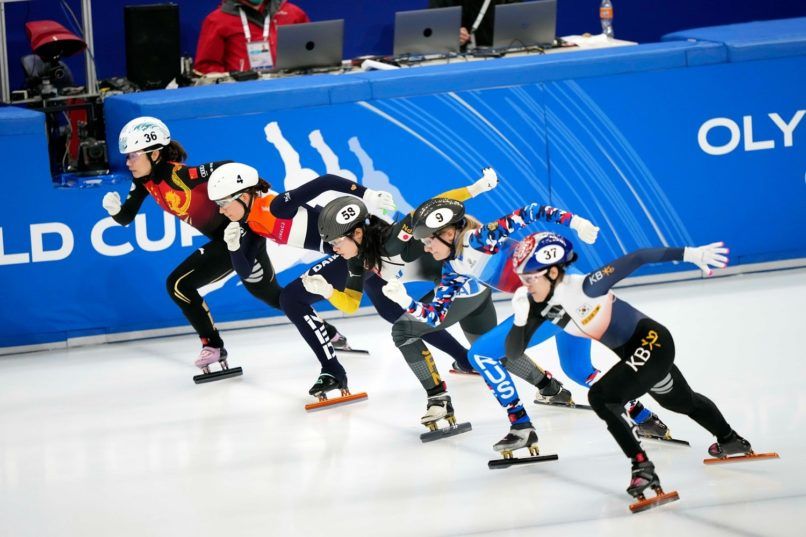 The mixed relay of the short-track speed skating is a relatively new event on the international stage, having made its debut in the 2018-19 World Cup season.

Similar to the ski jumping mixed team event, the short-track speed skating mixed relay will have 12 teams, with four members comprising two men and two women. A total distance of 2,000 metres divided into 18 laps will be covered by each team, with each skater appearing twice in the relay.

Instead of passing batons, each member will tag the other to progress. The event will be held at the Capital Indoor Stadium in Beijing.

The freestyle skiing big air will feature two events, one for men and the other for women. Winning is all about performing the most astounding of tricks in mid-air.

Points are awarded based on what is popularly known as ‘DEAL’ — difficulty, execution, amplitude and landing. Freestyle is intensely artistic and tough at the same time, as participants also have to land perfectly after executing an impressive trick.

In other tournaments, this event is the one that has younger participants taking the prize. Its counterpart, snowboarding, which made its debut in the 2018 PyeongChang Winter Olympics, was a tremendous success.

This event is unique because it features three competitors in each team. While each team must have at least one male member and one female member, teams are free to pick the third member from either gender.

Rules are simple — points are awarded to each of the three members in a team based on the technique of jump, tricks and landing. The team awarded the highest points wins.

Interestingly, aerials is a sport in which China has a decisive edge over others.

As a sport, snowboarding made its debut in the 2006 Winter Olympics in Turin after enjoying over a decade of popularity since appearing in a TV show in 1991. It has been part of famous video games by EA Sports and SEGA. Yet, the mixed team event of the sport is making its debut at the 2022 Winter Olympics in Beijing.

Each team in the mixed event will have one man and one woman. It follows almost similar rules like the men’s and women’s events of the sport. Thus, there will be four competitors — one from each team — racing next to each other on a course almost 1 km long, with several turns and jumps.

The men’s group will race first. The women’s group follows once the men’s race is over. In the mixed event, the women members of the team will start in a staggered format as per the finish times of the men.

Four countries — the US, Italy, Canada and France — have fielded two pairs each, while eight other countries will be represented by one pair each. 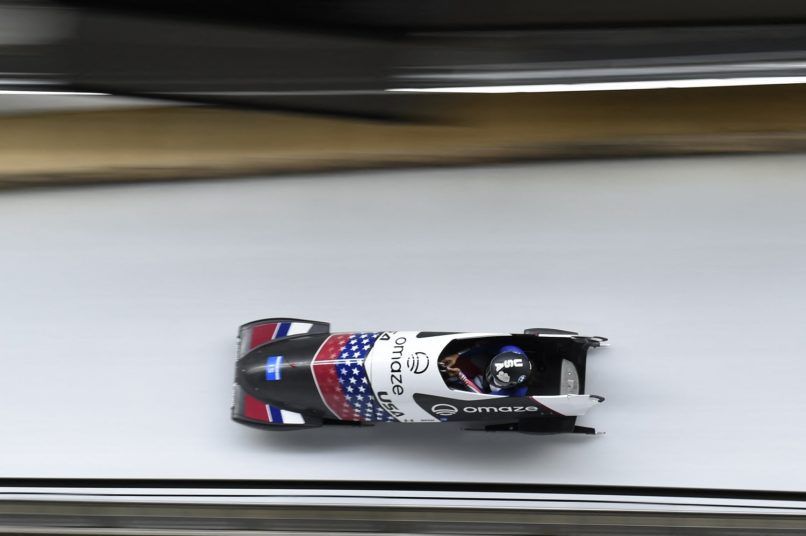 The monobob is a women’s-only event making its debut in the 2022 Beijing Winter Olympics. It is set to level the number of Olympic bobsleigh events between men and women. The men participate in four-man and two-man events, while women had, till now, only the two-woman competition.

The monobob is a simple sled, identical in design for each of the participating teams. In monobob, athletes have to push the sled, perform dives and break on their own. In the larger group events, the roles are divided.

Women’s participation in Olympic bobsleigh has been going on since the 2002 edition in Salt Lake City. The monobob was an event in the Winter Youth Olympic Games (YOG) in Lillehammer in 2016 and Lausanne in 2020.

The women’s monobob event at the 2022 Games will be held at Yanqing Sliding Centre.

Events 2022 Beijing Winter Olympics Ski jumping Freestyle skiing Snowboard
Manas Sen Gupta
Manas enjoys reading detective fiction and writing about anything that interests him. When not doing either of the two, he checks Instagram for the latest posts by travellers. Winter is his favourite season and he can happily eat a bowl of noodles any time of the day.
Travel Culture Entertainment Food
Sign up for our newsletters to have the latest stories delivered straight to your inbox every week.