As we celebrate the tenth year of spectacular racing set against our stunning skyscrapers, we’re also looking forward to the many exciting after-parties that will shake up the Lion City over the Grand Prix weekend. And out of the many, some are particularly famous for their star-studded guest lists.

A noteworthy example is Amber Lounge Singapore. The dynamic after-party spot is known to provide the ultimate VIP lifestyle experience by letting guests party with F1 drivers, athletes, celebrities and royalty. Amber Lounge boasts some of the most vibrant after-parties around the globe, taking over cities such as Monaco, Abu Dhabi, Mexico City and Singapore.

The Lion City’s edition will take place at Temasek Reflection, which sees the space being transformed into an elevated VIP area, bar and dance floor — all the elements that deem Amber Lounge Asia’s most exhilarating after-party destination.

The lounge is said to be the only location on the F1 calendar where the party moves straight from the track to the dance floor — and rightly so. Last year’s after-party proved to be a massive success, seeing VIPs treated to stellar performances from American R&B songstress Kelis, DJ Ono of Bangkok Invaders and American rap star Big Ali.

This year, the revelry starts on 16 September with the Saturday Extravaganza, which includes the spectacular Amber Lounge Formula 1 Driver Fashion Show, performances by international DJs and dancers, as well as a headline set from British singer-songwriter RAYE, who featured in chart-topping hits such as Jonas Blue’s By Your Side, as well as writing credits on hits for award-winning musicians such as Charli XCX, Snake Hips and Blonde.

The next day (17 September) sees the Sunday GP Afterparty, where guests will party the night away with an exciting lineup of live acts (including RAYE, who will be performing on both days) and — of course — free flow champagne. What’s more, you might just have a chance to rub shoulders with the F1 drivers and their teams.

We could go on and on about the two unmissable nights of top-notch entertainment. In the meantime, while we count down to 16 September, check out these 5 reasons why we believe Amber Lounge is F1’s most glamorous after-party. 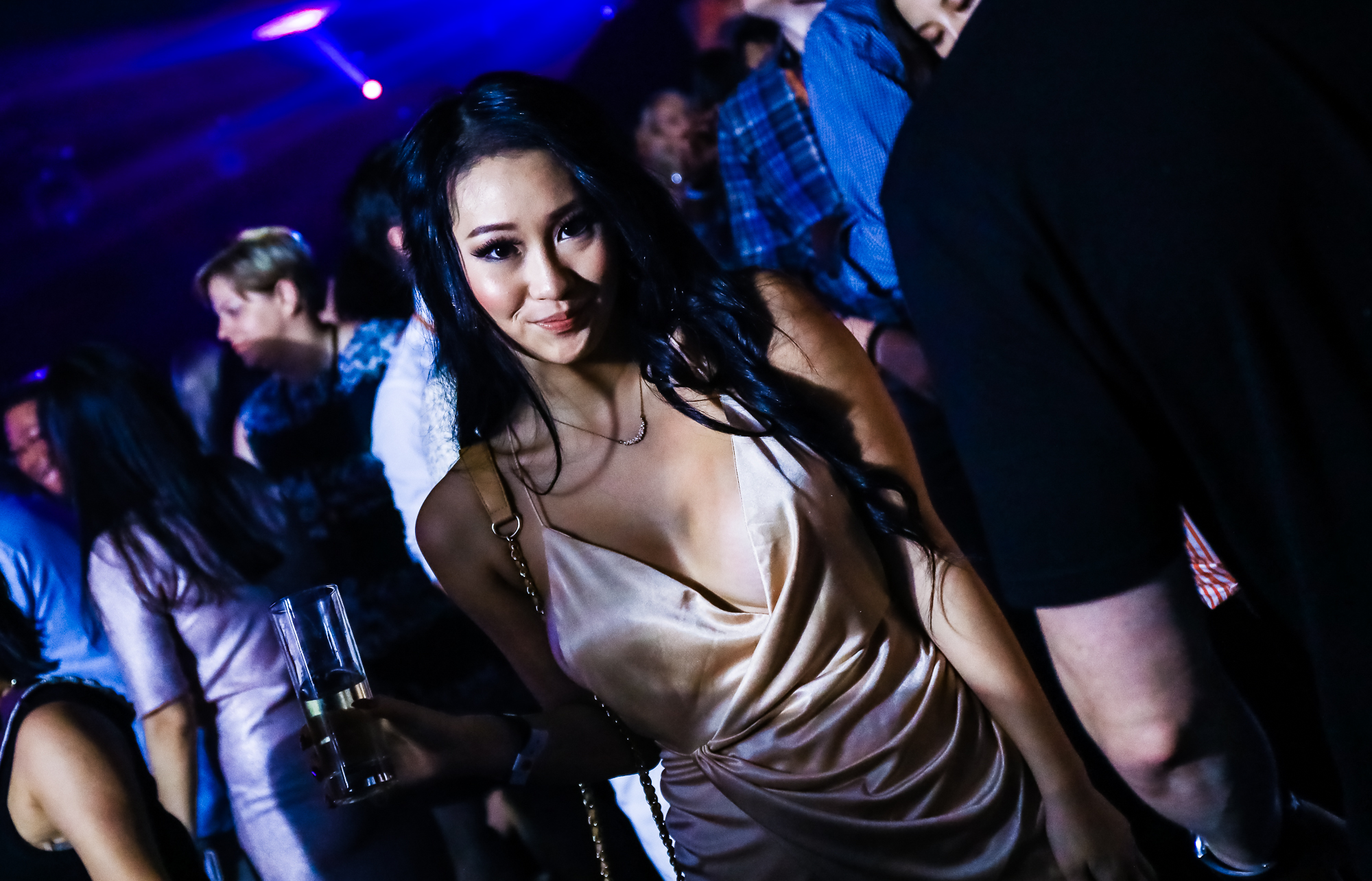 Celebrating 15 years as the original F1 party experience, Amber Lounge has hosted some of the most glamorous after-parties around the globe in cities such as Monaco, Abu Dhabi and Mexico City. In Singapore, it has been one of the most prestigious after-parties since its inception. What more could you ask for? 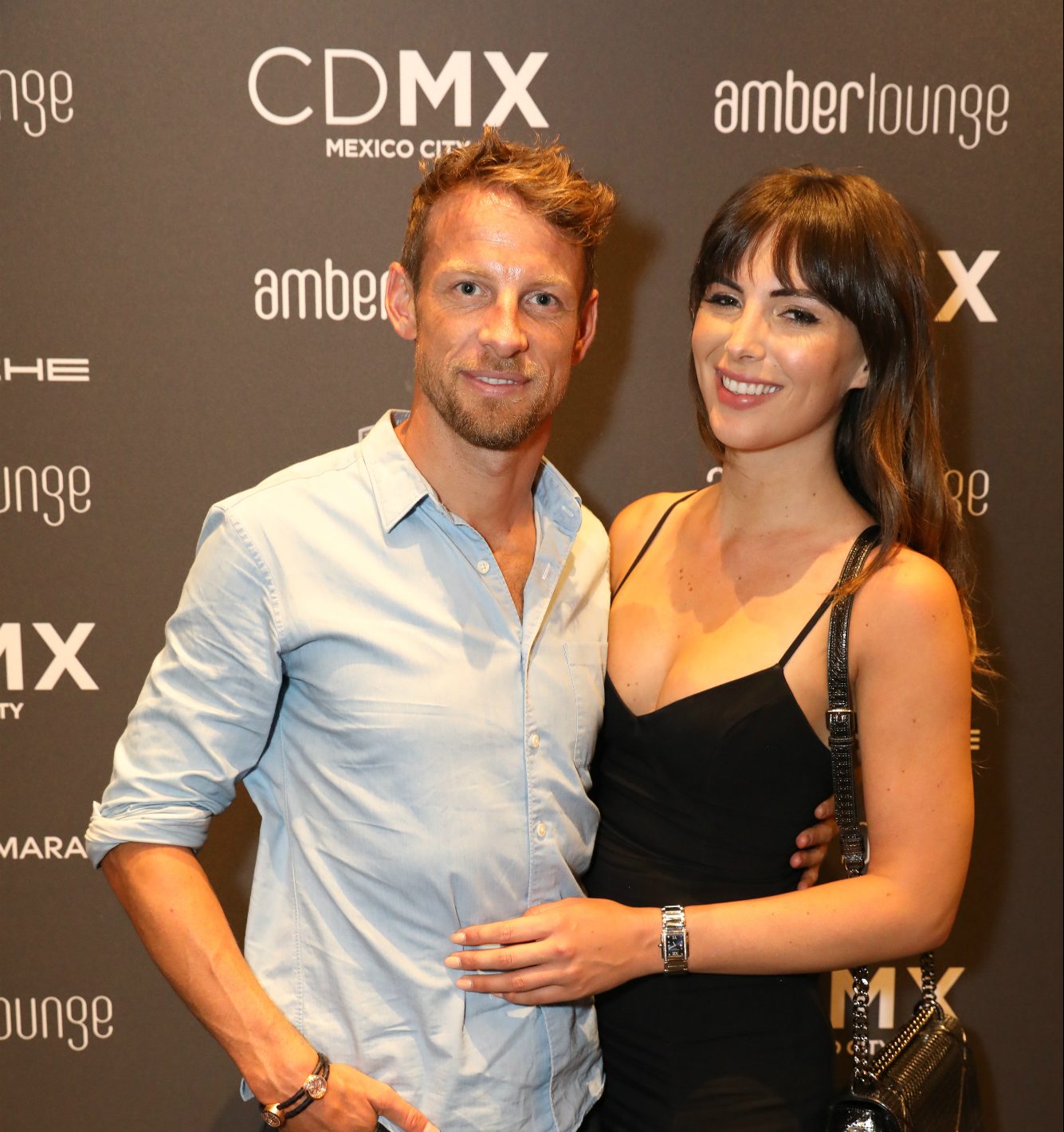 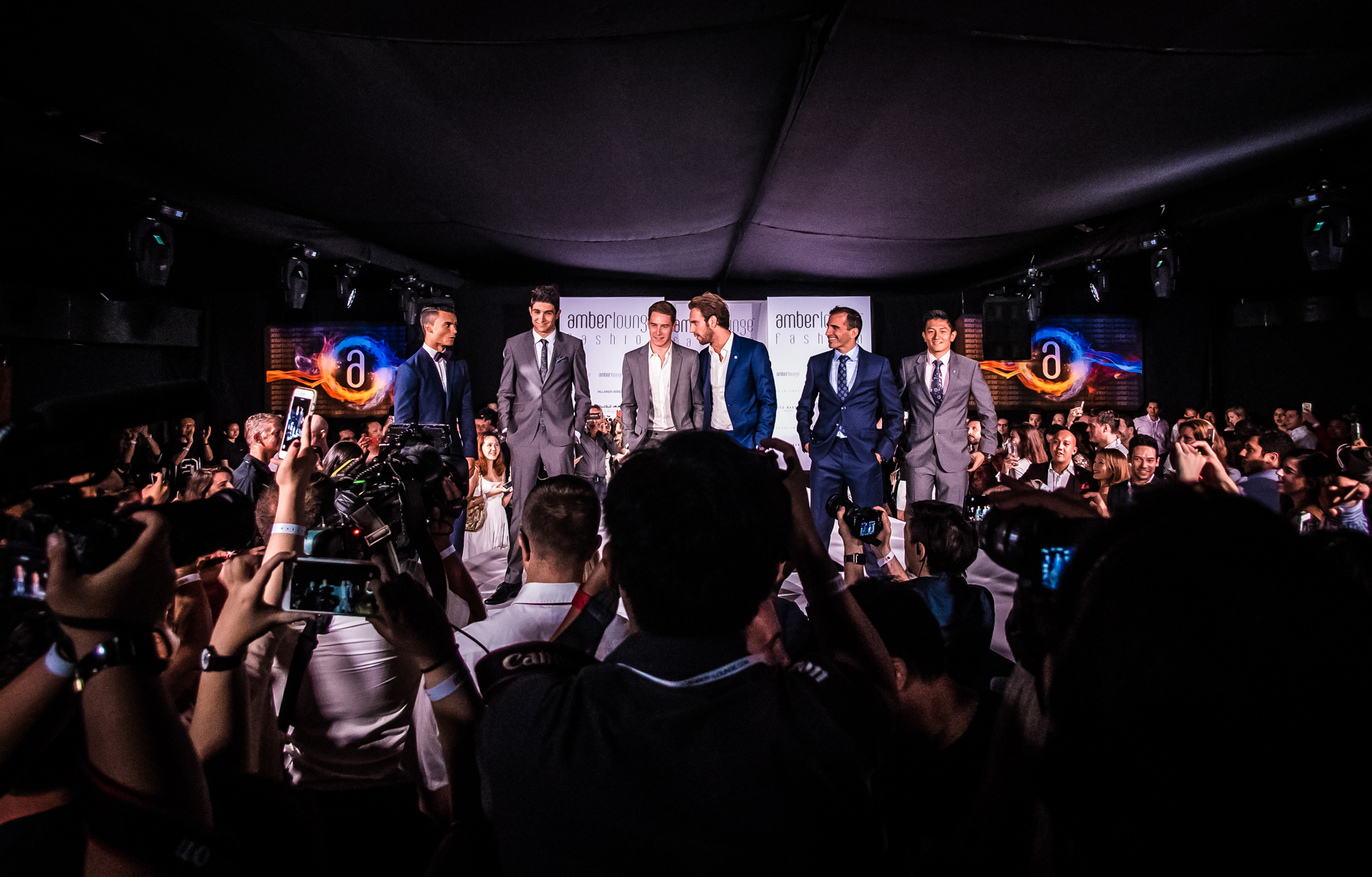 3
A hotspot for F1 drivers

Hobnob with F1 drivers and their teams as they celebrate their victories at the Singapore Grand Prix. Past years have seen VIPs partying alongside race winners such as Lewis Hamilton, Nico Rosberg, Sebastian Vettel, Jenson Button and Daniel Ricciardo. 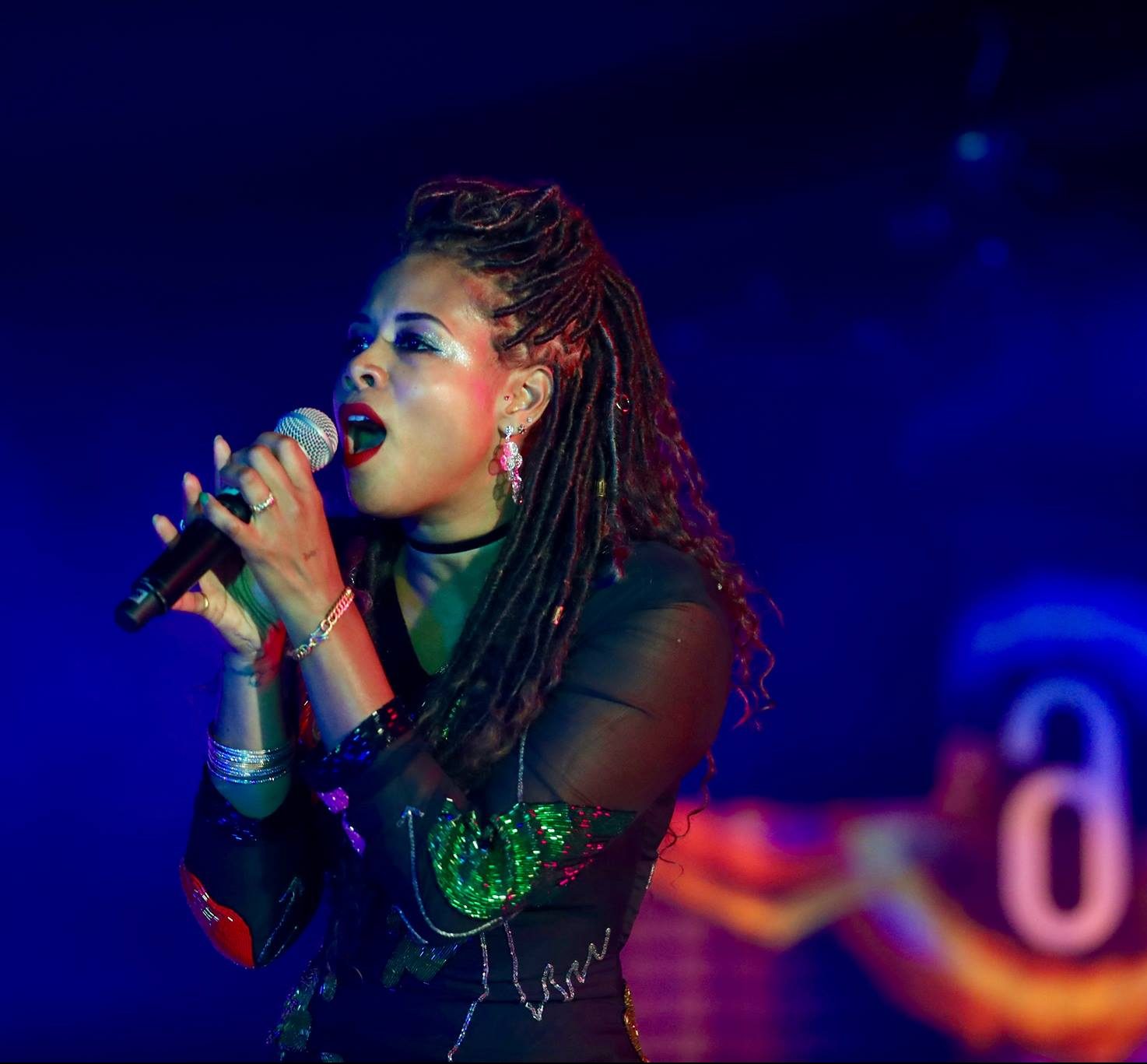 Amber Lounge boasts world-class entertainment from the hottest acts. Past instalments have seen international acts including Taio Cruz, Estelle and R&B superstar Kelis. The latter, known for hits such as Milkshake and Bounce, hyped up the crowd with her soulful voice and catchy beats at last year’s edition. 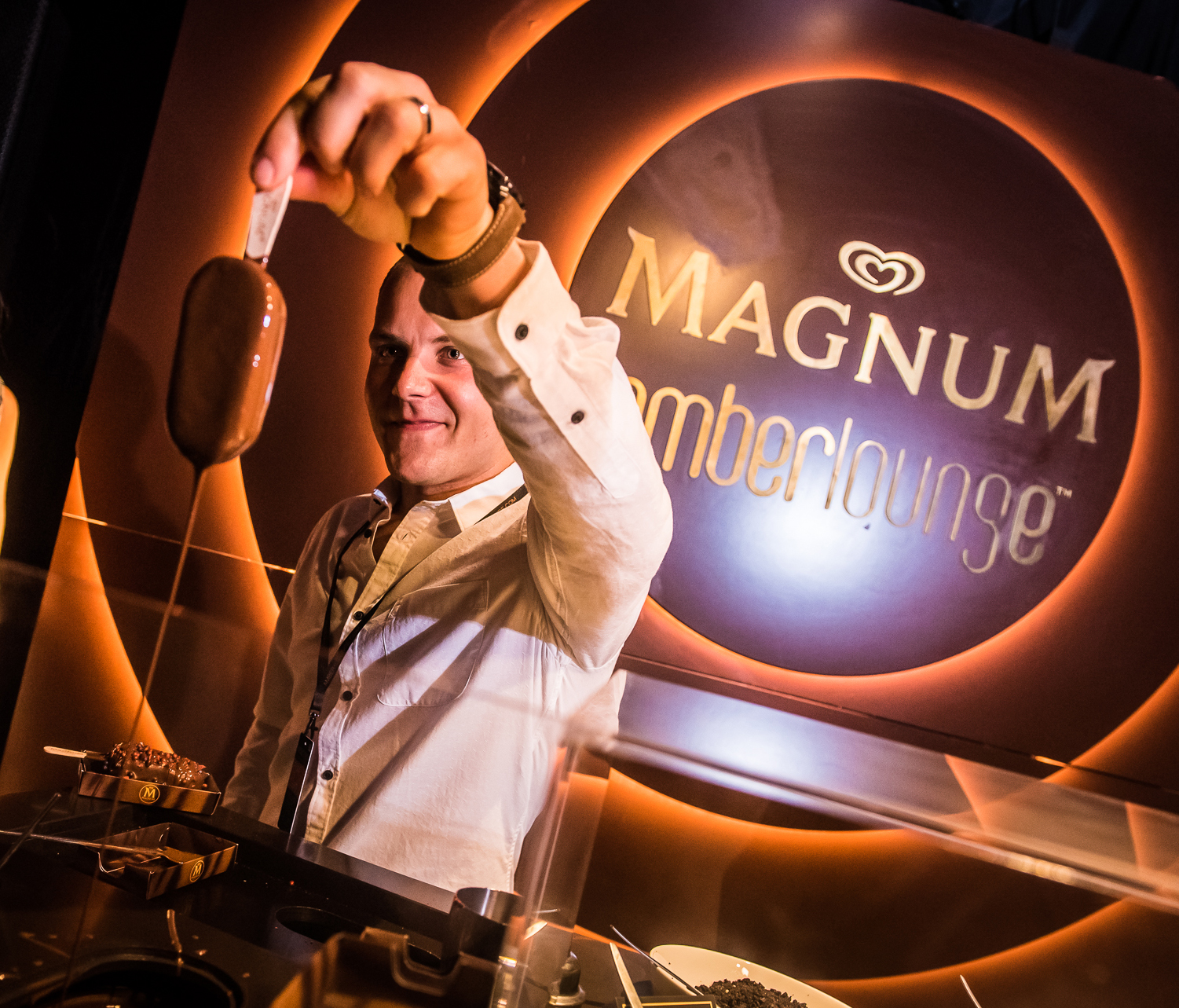 The chill-out terrace will showcase the Magnum Pleasure Bar, where guests are able to customise their ice cream with a variety of toppings and flavours to create their own definition of “ice-cream perfection.”

Sebastian Vettel Formula One F1 Singapore Amber Lounge Lewis Hamilton Nico Rosberg Singapore Grand Prix Daniel Ricciardo F1 After-Parties parties in singapore where to party in singapore Jean-Eric Vergne
Dewi Nurjuwita
Senior Writer
Dewi Nurjuwita is a travel and design writer who can be found exploring the streets of foreign cities with passport in one hand and a cup of coffee in the other.
Travel Architecture Interior Design