Home > Culture > Events > State of Art: 6 exhibitions to check out in February

Culture
State of Art: 6 exhibitions to check out in February
Share this article
Next article

Singapore Art Week may be officially over, but you can still catch a handful of exhibitions that launched during the island-wide event.

Among them are Singapore Art Museum’s CosmicWander: Expedition and a showcase of new Yayoi Kusama paintings, which we highlighted last month, but there’s much more to explore.

You may also like…
Food & Drink
Here are 8 restaurants to spend Valentine’s Day 2021 at
Living
Want to have honest, meaningful conversations? Try these card games

You won’t want to miss Gajah Gallery’s retrospective of works by Ashley Bickerton, the American artist who defined New York’s East Village avant-garde scene alongside Jeff Koons. And then there’s the highly anticipated debut show of Aisha Rosli, a young Singapore painter who has been making her mark in our own art scene.

If you’re looking for something experiential, both The Council and the Asian Film Archive are offering immersive exhibitions that promise to transport you to a different time and space. And we’re just scratching the surface of all the brilliant art shows that are worth checking out this February. Discover our must-see picks below. 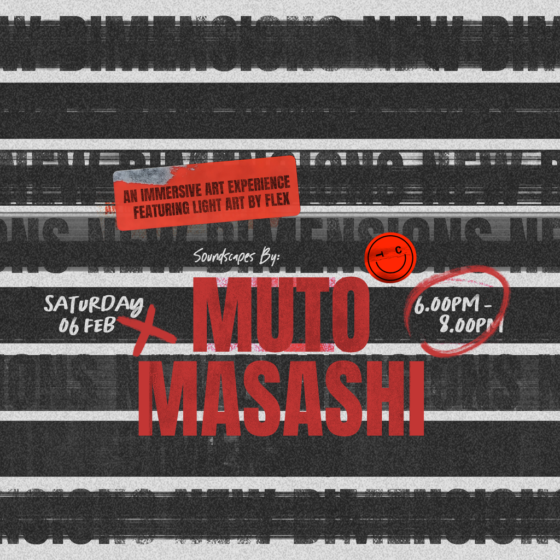 Like many clubs around the world, including fellow techno institution Berghain, The Council has traded throwing parties for staging art installations. Held at The Substation, New Dimensions is meant to be a wholly immersive experience, combining the soundscapes of DJs like Muto Masashi and Bongomann with spectacular light art by Flex, who has previously worked on projects like i Light Singapore and Singapore Art Week. Anyone who has been to the Headquarters will know that the The Council is excellent at creating an atmosphere to get lost in, and New Dimensions will likely be no different. The only caveat: tickets are sold exclusively in bundles of five, at S$400. 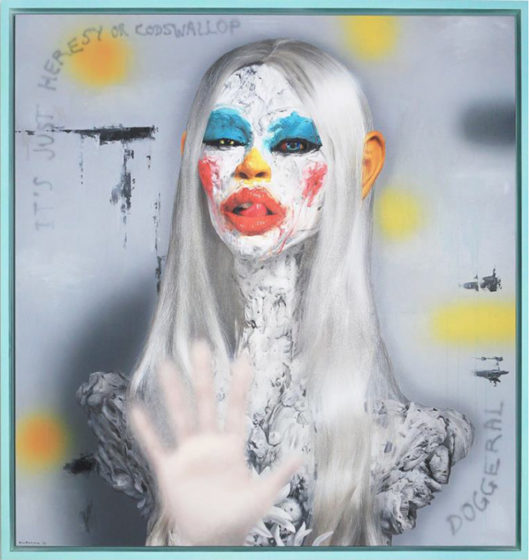 Heresy or Codswallop by Ashley Bickerton

Take a deep dive into the art of Ashley Bickerton at Heresy or Codswallop. The retrospective, held at Gajah Gallery, brings together a decade’s worth of works by the Bali-based, American artist, encompassing various art mediums and movements.  The colourful works boast the vibrancy of Bickerton’s early Neo-Expressionist art, made alongside the likes of Jeff Koons and Peter Halley, as well a host of Southeast Asian influences that can be credited to his life “as a foreigner in Bali since 1993.” 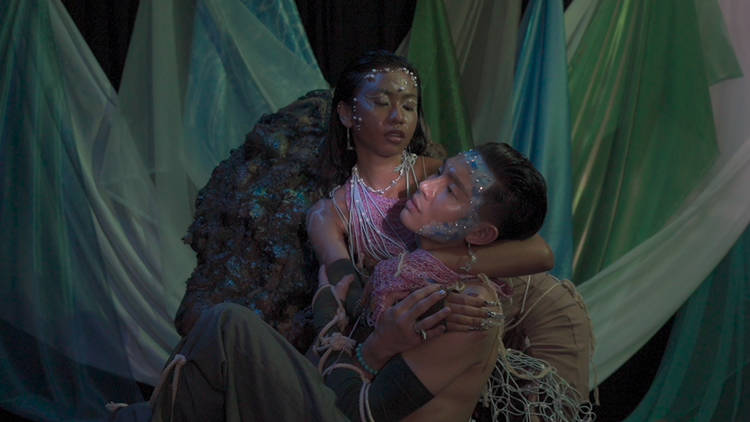 The Asian Film Archive is presenting the sixth edition of State of Motion, its annual film and visual art series. This year’s event, dubbed “[Alternate / Opt] Realities”, takes on the science-fiction genre, which has lately felt less like fiction thanks to the rapid development of technology and the dystopian future that we seem to be headed to. At Marina One, where the event is aptly held, you’ll get to discover possibilities beyond our present reality through installations by artists and collectives like Pure Ever, Bani Haykal, Divaagar and Trisha Baga. For the “film” half of the event, head to the Oldham Theatre to catch screenings of various Southeast Asian sci-fi films.

(Photo credit: Pure Ever, courtesy of State of Motion) Into Air by Dawn Ng

Fans of Dawn Ng will be treated to two exhibitions by the Singapore multimedia artist this month. The first, Perfect Strangers, revives her 2018 showcase of the same name. This time, the array of gradient-hued text art works are presented at the Asian Civilisations Museum.

The second exhibition, Into Air, features three bodies of work that revolve around time. Its elasticity and emotional tenor are explored through blocks of frozen pigments, which Ng has exposed to the elements and carefully documented in the last three years. The results can be contemplated at a pop-up exhibition at 2 Cavan Road, a former ship repairs factory that has been repurposed as an art space. You can also view Ng’s works virtually here. 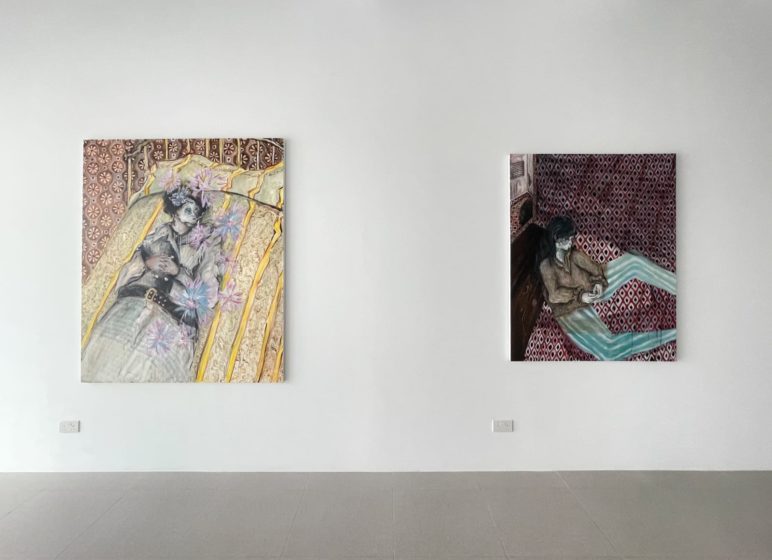 Aisha Rosli has been stirring the local art scene with her distinctive figurative paintings for a while now, though mostly through group exhibitions. It’s with much excitement, then, that the 24-year-old is finally presenting her debut solo exhibition, Black Eye. Held at Cuturi Gallery, which first took her under its wing as part of its mentorship programme, the show features a new series of paintings by Rosli. These works, made in the traditions of 20th-century painters like Francis Bacon and Egon Schiele, touch on psychological themes like anxiety, insomnia and trauma, offering a look into the dark side of the human condition. Acclaimed sculptor Cai Zhisong has brought his metallic works to Yang Gallery for a solo exhibition. Expect to see his animal and human sculptures, each remarkable in size and detail, that made him the first Chinese artist to win the Taylor Prize. The exhibition highlights include sculptures from Zhisong’s Motherland and Homeland series, as well his new Deer Family series from 2020.