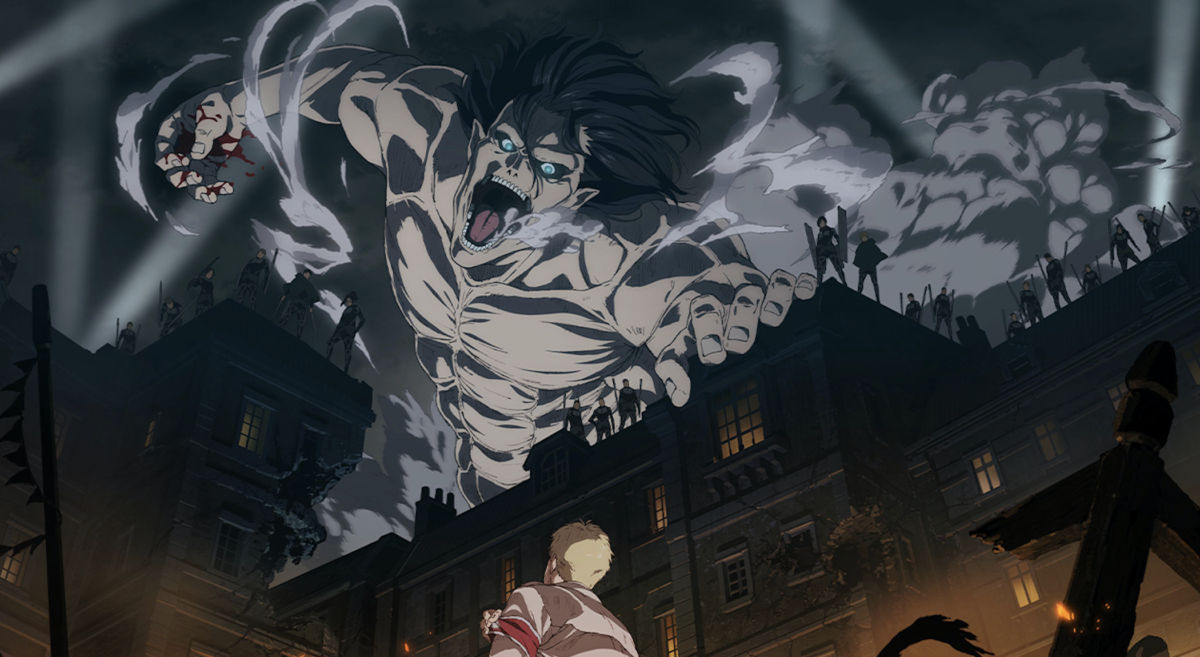 Fans of the acclaimed manga-anime series Attack on Titan have a major reason to visit the ArtScience Museum in February this year.

At the museum, Attack On Titan: The Exhibition will make its Southeast Asia debut on 19 February and continue till 3 July.

Interestingly, the exhibition comes alongside Part 2 of Attack on Titan: The Final Season, which started its run on Netflix in January and is expected to end in March. The season is the fourth and final in the series.

Read on to know more about the Attack On Titan: The Exhibition

What to expect at ArtScience Museum

The exhibit will showcase 180 artworks related to Attack on Titan. These include the concept art for the story by creator Hajime Isayama and their evolution through sketches, drafts and handwritten dialogues.

In the story, the people live behind huge walls to save themselves from Titans. But some live outside it, too.

The journey begins with two separate factions. Each explores a unique aspect of the exhibition that follows the story closely before they eventually converge.

More information about the major characters from Attack of Titan, such as Mikasa, Levi, Armin, Erwin, Reiner and Eren, can be learned at the exhibition.

On a 10-metre-wide screen, called Great Titan Theatre, visitors can witness an epic battle sequence at the exhibition.

The Singaporean edition will also feature exhibits that have not been showcased before, making the experience exclusive for fans in the country.

What is Attack on Titan? 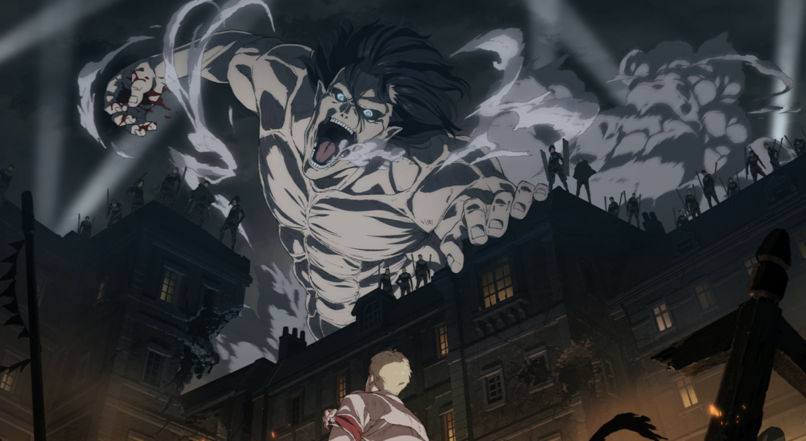 Attack on Titan is one of the world’s most famous manga series, which has also been adapted for live-action films and anime.

Hajime Isayama’s story features a dystopian world in a fantastical setting where humans are under threat from giants who eat them. The human population hides behind massive walls to save themselves.

The story focuses on a small group of humans who decide to fight back after a group of Titans destroys their city.

Singapore Events ArtScience Museum Attack of Titan Great Titan Theatre Hajime Isayama manga
Manas Sen Gupta
Manas enjoys reading detective fiction and writing about anything that interests him. When not doing either of the two, he checks Instagram for the latest posts by travellers. Winter is his favourite season and he can happily eat a bowl of noodles any time of the day.
Travel Culture Entertainment Food
Sign up for our newsletters to have the latest stories delivered straight to your inbox every week.

How to survive the second mercury retrograde of 2022

These are the biggest MET Gala controversies of all time