Home > Culture > Events > Gardens By The Bay brings Pandora to life with Avatar: The Experience 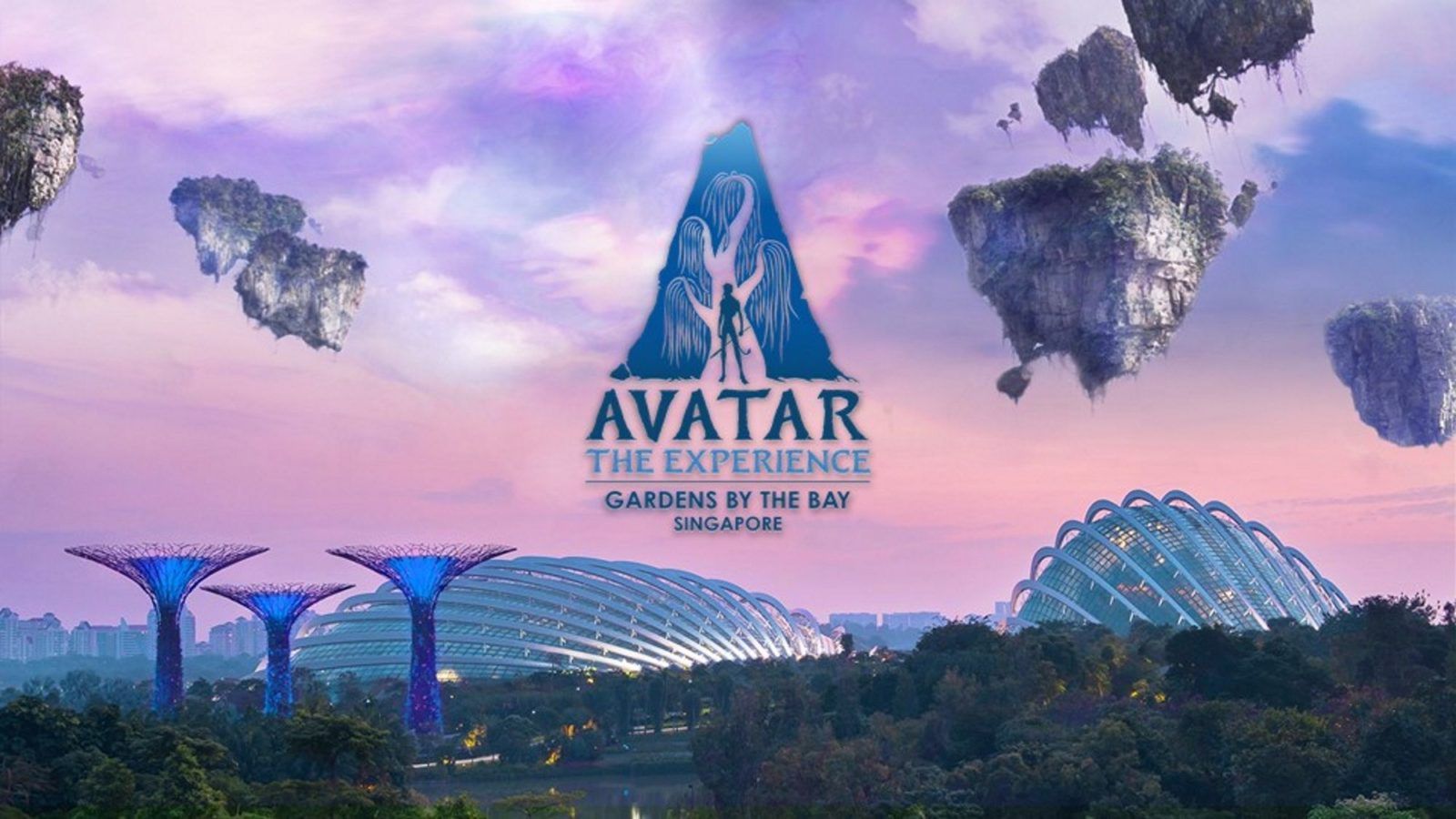 Gardens By The Bay brings Pandora to life with Avatar: The Experience

Culture
Gardens By The Bay brings Pandora to life with Avatar: The Experience
Share this article
Next article

Fans of Avatar will want to head down to Gardens by the Bay later this year.

With Avatar 2 set to hit cinemas in mid-December 2022, anticipation for the sci-fi sequel is high. After all it’s been 13 years since audiences were first introduced to the characters from Pandora. Fans of the film can even immerse themselves into some aspect of the film, through Avatar: The Experience. The immersive experience will debut at Cloud Forest at Gardens by the Bay later this year.

The new experience is from the creative minds of CityNeon, a global leader in immersive experiences. With its iconic vision of waterfalls, spiralling walkways and a unique architectural glass greenhouse, Avatar: The Experience invites guests to connect with the alien world of Pandora, its bioluminescent environments, mythical creatures, flora, and the captivating culture of its indigenous people, the Na’vi.

In the 2009 film, moviegoers were transported to the magical world of Pandora in James Cameron’s iconic blockbuster. Through Jake Scully, a paraplegic marine, audiences were introduced to the Neytiri and the army of the Na’vi race who reside on the moon of Pandora.

A film renowned for its ground-breaking special effects, Avatar became the highest-grossing movie of all time at the global box office with an impressive haul of US$2.84 billion. Now through Avatar: The Experience at Cloud Forest at Gardens by the Bay, will provide the perfect setting for fans to explore what it feels like to be in an ‘alien’ world.

The immersive and otherworldly walk-through event is based on the global blockbuster film Avatar. It stands a uniquely designed collaboration between Cityneon Holdings, Disney Location-Based Experiences, and James Cameron and Jon Landau’s Lightstorm Entertainment. The exciting experience adds significance to the Gardens by the Bay’s 10th anniversary celebrations.

There are still no details as to when Avatar: The Experience will land at Cloud Forest. However fans can keep tabs on the experience through the official website.

Events Pandora Gardens by the Bay events in singapore Avatar 2
Augustman
Events
Sign up for our newsletters to have the latest stories delivered straight to your inbox every week.