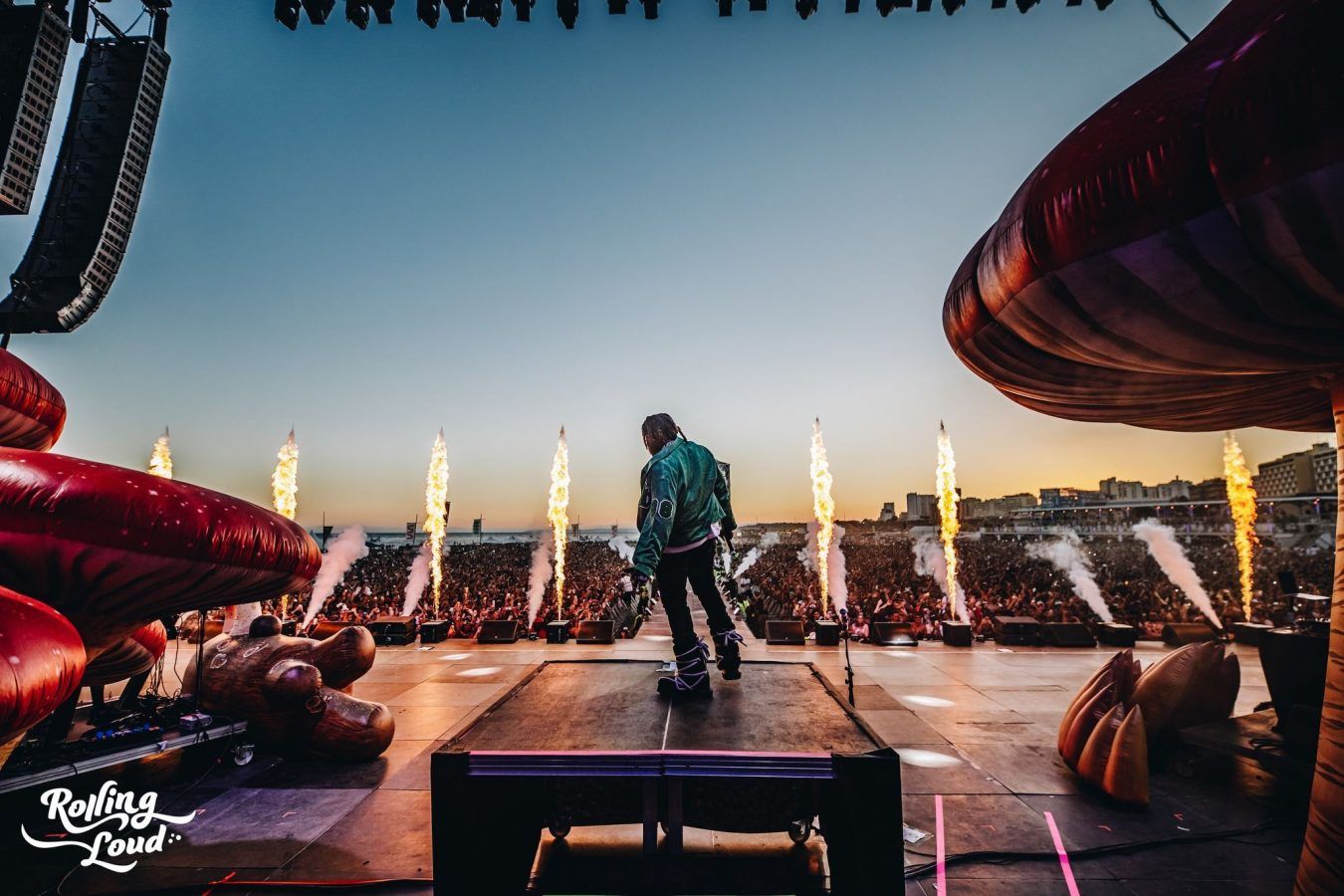 The world-famous hip-hop festival Rolling Loud is heading to Thailand next year. Here are all the details.

Exciting news for hip-hop lovers: Rolling Loud is heading to the land of smiles in 2023. This expansion into the Land of Smiles marks the international hip-hop music festival’s first official event in the country, as well as the first official event in all of Asia. On 26 July 2022, the festival made the announcement via a post on Twitter reading: ‘Rolling Loud Thailand. See you 2023.’

Established by a friend duo in 2015, Rolling Loud is one of the largest hip-hop festivals in the world. Previous locations include the United States of America, the Netherlands, Australia, Portugal, Canada, and more; and previous acts and headliners include Kendrick Lamar, Nicki Minaj, Future, A$AP Rocky, and more. The latest Rolling Loud festival was Rolling Loud Miami which took place from 22 – 24 July 2022.

With borders across the globe reopening, the music and event space is livelier than ever. There are numerous music festivals and concerts already scheduled across the region.

Further information for Rolling Loud Thailand, including dates, tickets, location, and lineup, hasn’t been announced yet, so watch this space for updates.

Festival Thailand Event Music Music Festival
Natasha Sethi
An animal-loving activist with a fervor for writing, designing, and anything creative. Natasha's hobbies include obsessing over golden retrievers & ocean swimming.
Sign up for our newsletters to have the latest stories delivered straight to your inbox every week.

Jackson Wang set to host a showcase at MARQUEE in August