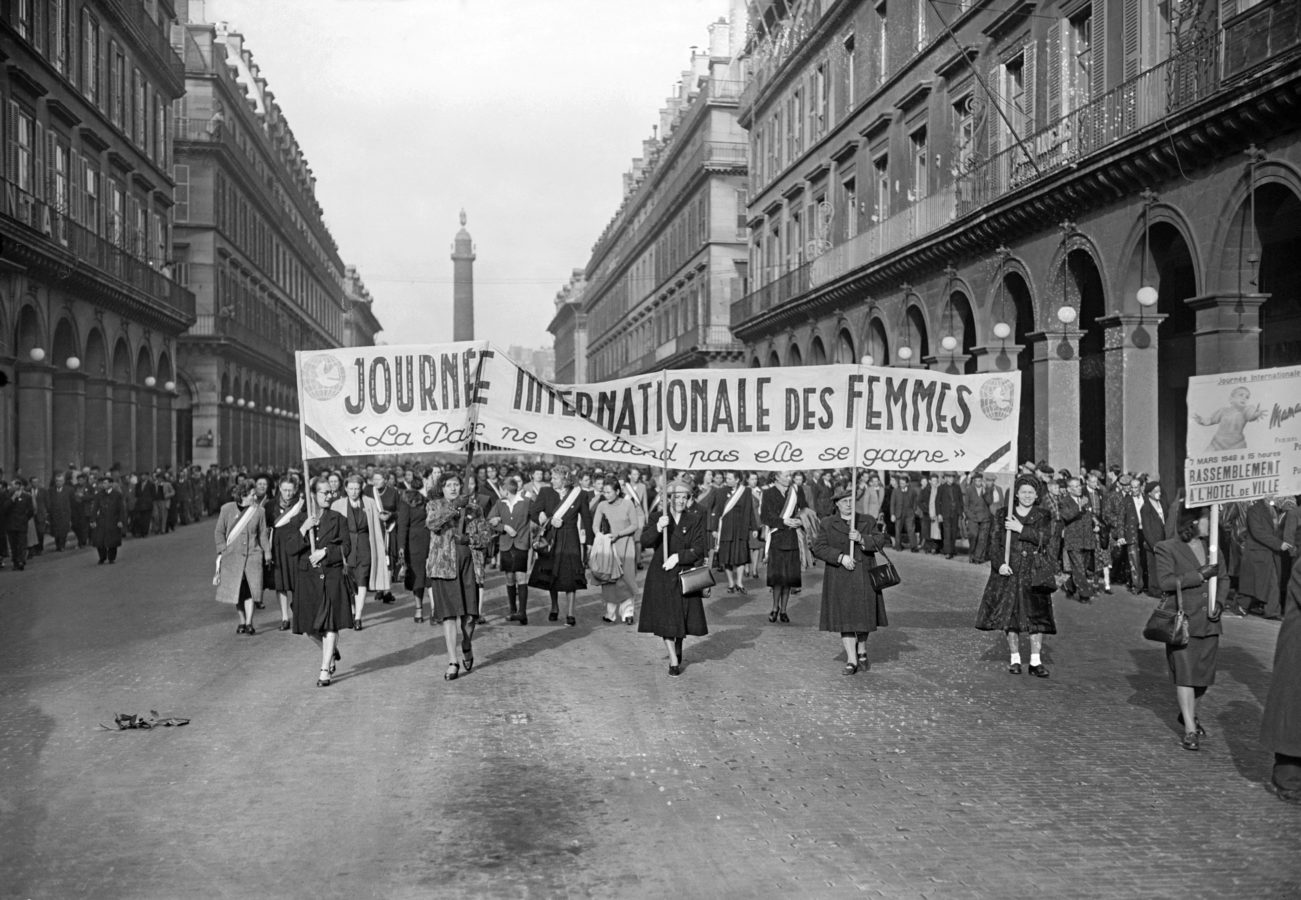 Culture
International Women’s Day: How far have we come?
Share this article
Next article

While International Women’s Day on March 8 celebrates female gains like the right to vote, a World Economic Forum study found that at present rates of change gender parity still won’t happen in our lifetimes.

Here’s a look at how institutions have evolved to make room for women:

New Zealand was first to give all women — white and Maori — the right to vote in 1893. In neighbouring Australia, women got it the following year, but the Aboriginal population would have to wait another 70 years.

By 1920 women had the right to vote in Finland, Australia, the United States and Britain — though in the UK only women over 30 could vote until 1928.

France only give women a vote in 1944. But they have nothing on referenda-ruled Switzerland, where the country’s men voted over and over to deny women suffrage until 1971.

Oman gave women the vote in 1994 and other Gulf monarchies followed: Qatar in 1999, Bahrain in 2002 and Kuwait in 2005. Saudi Arabia decided to give its female subjects a voice in municipal polls in 2011 — the kingdom’s only elections.

Worldwide it is estimated that women earn 19 percent less than men do, a gap that parity laws have attempted to close with mixed results. In the US where it has been illegal for nearly 60 years to pay men and women different salaries for similar work, women still earn on average 18 percent less than their male counterparts.

Policies that punish women for pregnancy and related caregiving duties are notorious for holding women back in the workplace. Even when women do advance to higher-earning positions they continue to make less, with women managers in the EU earning an average of 23 percent less than men in the same jobs.

A major reason that men continue to earn more than women is lack of transparency in salary reporting. In 2018 Iceland became the first country in the world to require employers to prove they pay men and women equally.

It is currently the country with the lowest gender wage gap at 13.5 percent.

Russia was the first country to decriminalise abortion in 1920.

All countries where a woman can legally terminate her pregnancy either require a reason — such as a threat to the mother’s health — or impose a time limit on the practice. Commonly abortion becomes illegal after 12 weeks of pregnancy.

Five percent of the world’s women live in countries where abortion is banned even when the mother’s life is threatened. The contraceptive pill was invented by a US doctor in the 1950s and became legal for women there in 1960.

Married women in the UK could start taking the pill in 1961, and French women got it in 1967. However, in all of these countries women must obtain a doctor’s prescription to get the pill.

Sweden is the best country for paid parental leave with a new mother or father able to take up to 480 days off and continue to earn 80 percent of his or her salary in addition to 18 weeks off reserved just for the new mother.

Iceland gives parents 12 months of leave and requires that time to be split between mother and father.

In Norway mothers and fathers can take up to more than two years off at 80 percent pay, divided between them however they like.

The US and Papua New Guinea are the only countries in the world with no national paid maternity leave.