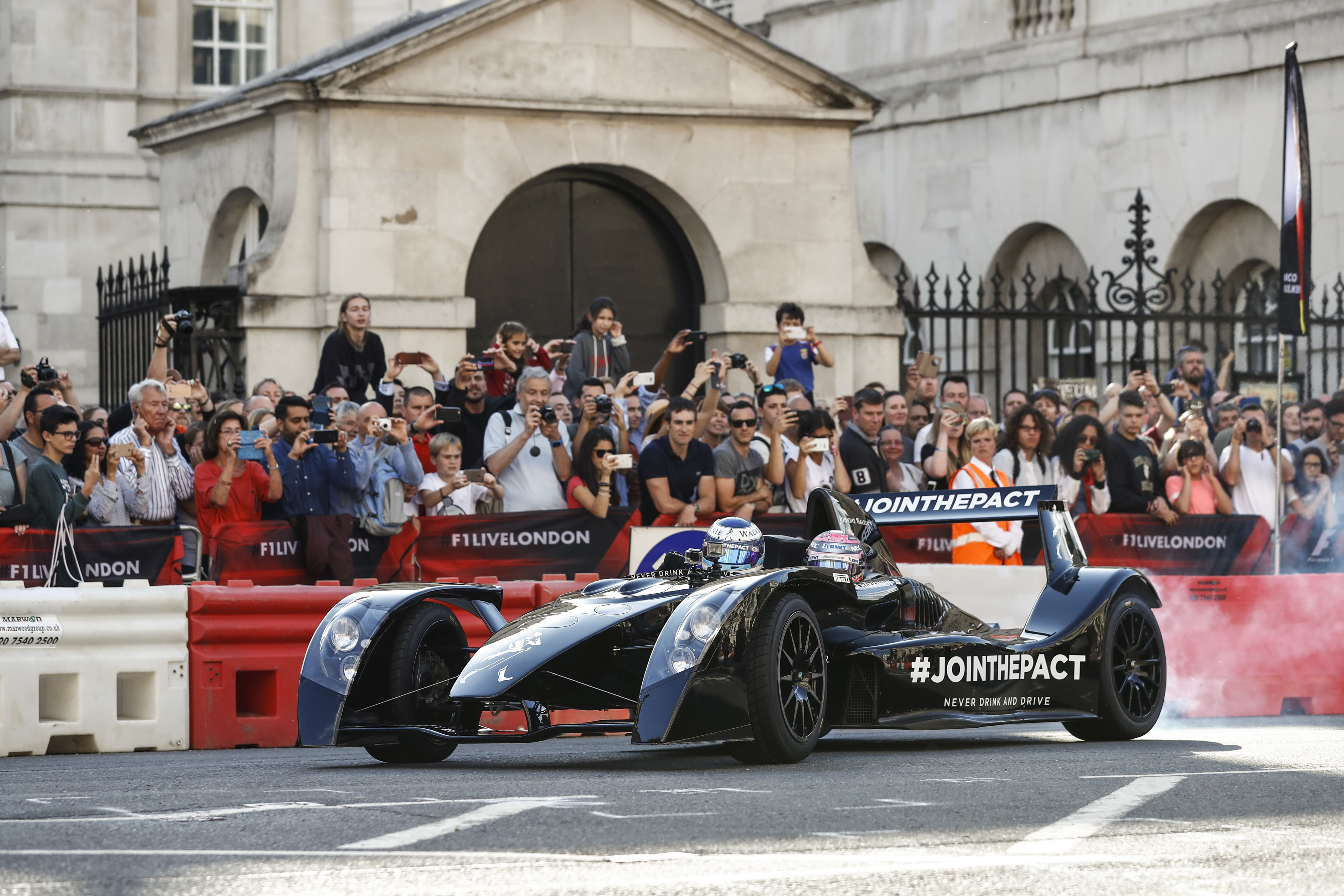 You may know Johnnie Walker from its mass popularity as one of the world’s leading Scotches, but it’s also been championing the Formula 1 Grand Prix banner across the past four years as the historic race’s official whisky.

Launched in 2012, the Gold Label Reserve is an amber-hued mix of Highland and Speyside whiskies all built around a core of a single-malt expression from Clynelish. Crafted by Master Blender Jim Beveridge, this particular Johnnie Walker is exalted for its smooth creamy mouthfeel, and the notes of smoke, honey, oak and ripe fruits that all mingle to form a versatile blend. The multi-award winning whisky will be brought out in full force throughout the F1 weekend in Singapore, but it is also slated to make an appearance at other Johnnie Walker circuit-themed parties across the globe during the same stretch.

Anyone chasing the Formula 1 craze in Singapore should definitely keep an eye out for the Johnnie Walker parties from 15 to 16 September. Each location will be dressed up to mirror the vibes from five of the Formula 1 Grand Prix’s most notable cities. 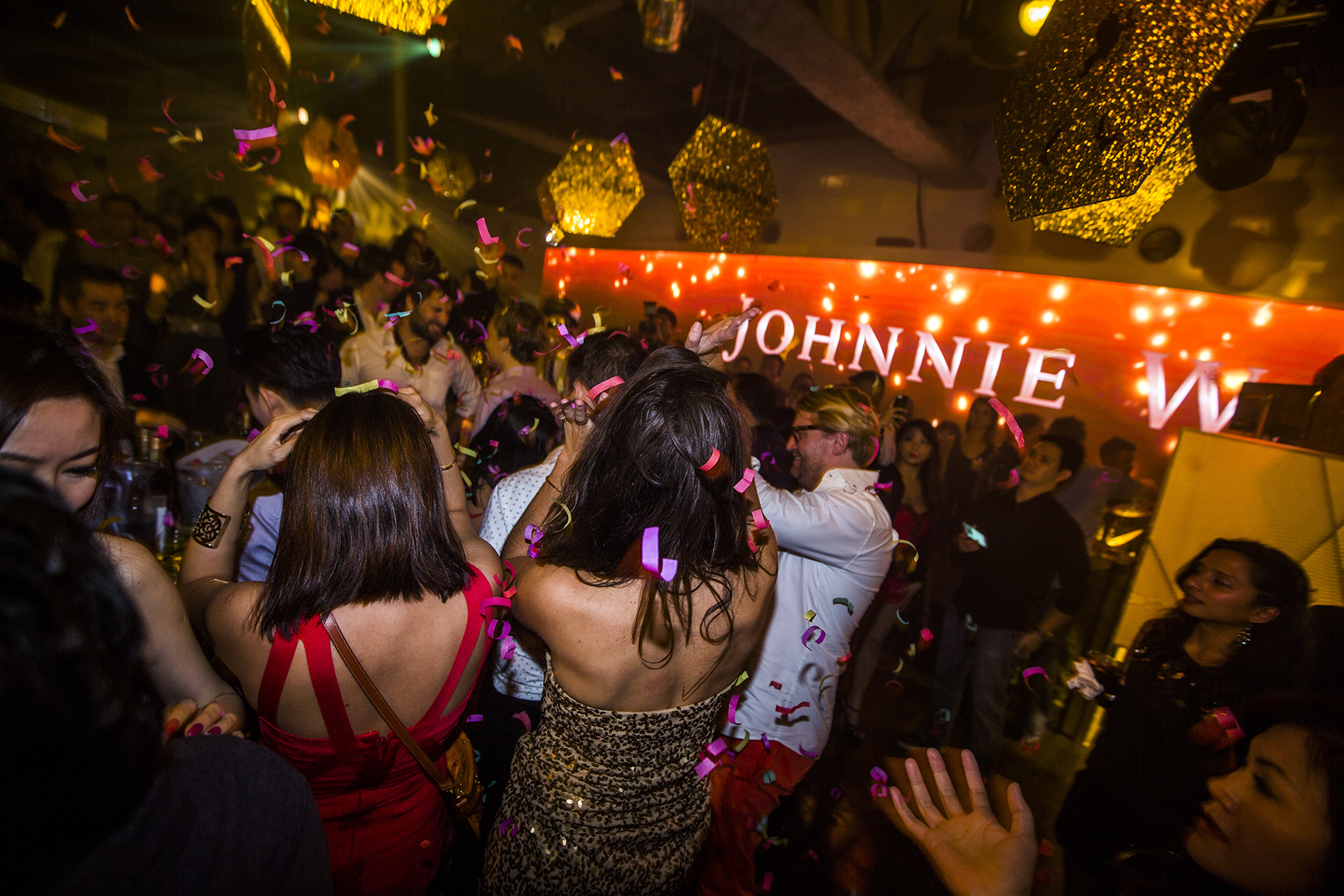 The party city of Monaco comes alive at Singapore’s sky-scraping club, Altimate. Monaco has been hosting the Formula 1 Grand Prix since 1929, so you can expect prestige, glamour, heritage and a whole lot of excitement at the club that night. Amsterdam DJs Loud Garden will be spinning that night, so expect electro, trap and future house to drive the celebration along. 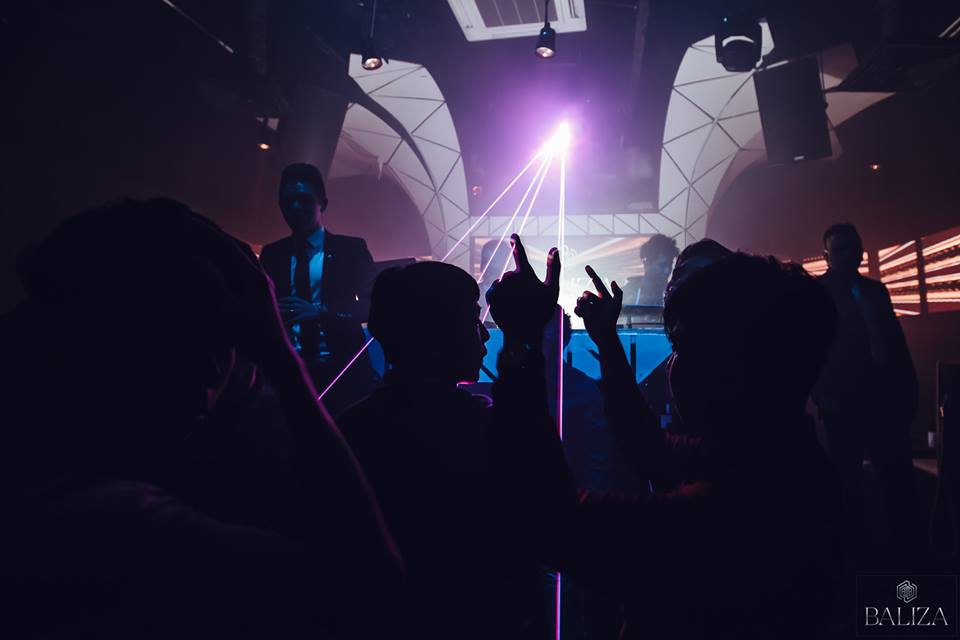 Brazil has a thriving party culture, and there’s no better place to carry that vibe to Singapore than Baliza. The mega-club, established by the folks behind Attica, is an 8,000-square-feet behemoth that’s known for hip-hop and dance music, perfect for the theme at hand. 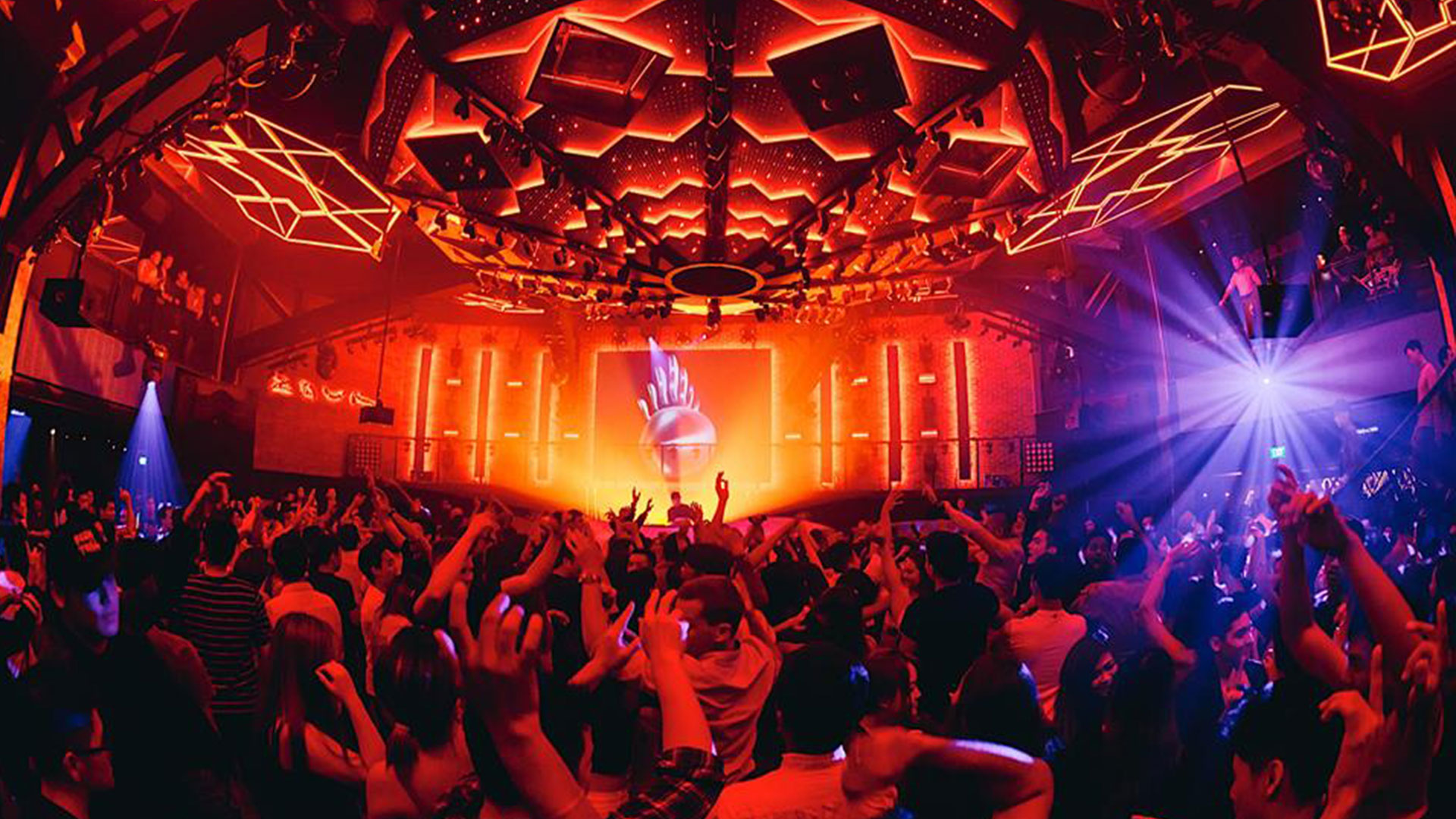 Zouk lies at the centre of all the local Johnnie Walker circuit parties here. Our national club will show the world how it’s done by flying our national flag high throughout the night, alongside sick beats and tons of Johnnie Walker to keep partygoers on top of the world while celebrating. 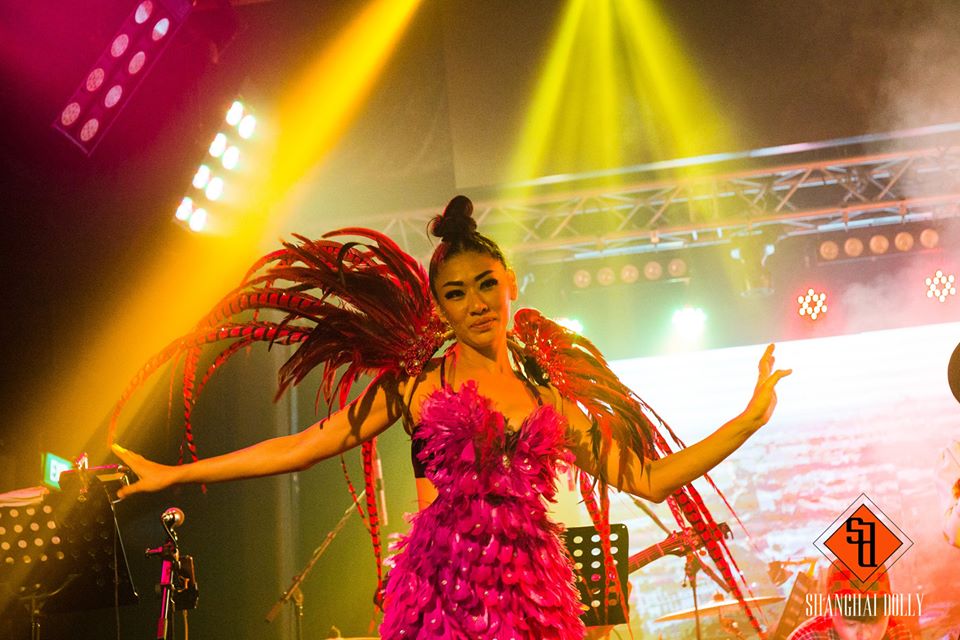 4
Take a trip to Shanghai at Shanghai Dolly

There’s nowhere about town more appropriate to transform into Shanghai than the aptly-named Shanghai Dolly. The popular Mandopop club will be revamped to mirror China’s International Circuit, catering to a select crowd.

This party is held on 16 September, from 10pm till late. 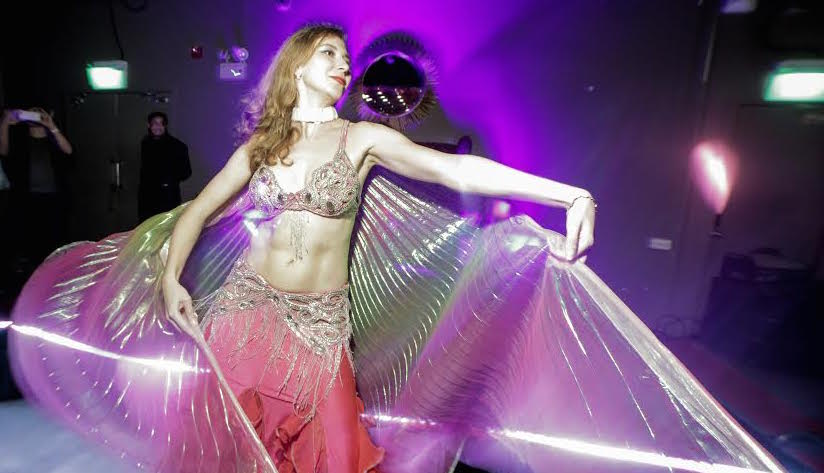 Magic Carpet is best known for being a Bollywood-style club, but on 16 September, it’ll be transformed to mirror the vibrant Abu Dhabi nightlife scene. Expect to be taken to a whole new world with Johnnie Walker at this intimate Arab Street enclave.