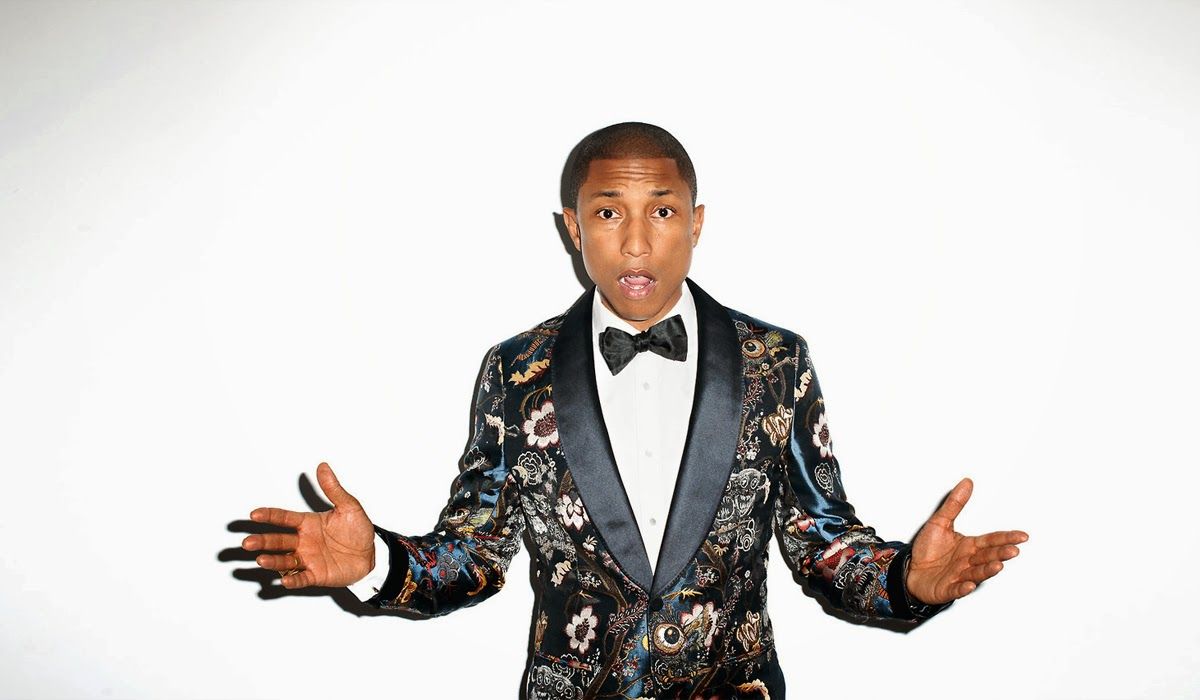 Wearer of many hats (pun intended), Pharrell Williams has now got another to top it all off. The singer-songwriter, producer, designer and model for Chanel, has recently been named Creative Director of American Express Platinum Card.

This is the first time that Amex has appointed a Creative Director for its Platinum Card, and a celebrity at that. Describing Pharrell as a “creative powerhouse”, Amex’s Senior Vice President, Janey Whiteside, told CNNMoney, “He’s traveled the world, he has an amazing and curious mind; he’s so much more than just a performer.”

American Express is known to offer unique and exclusive opportunities to its Platinum Card members through American Express Unstaged, which includes perks such as entry to by invitation only concerts, and VIP access at music festivals.

It has not been announced in detail as to what Pharrell will be working on as Creative Director, and what is expected of him. “I’m excited to be partnering with such a globally respected brand as American Express to inspire new innovative and creative premium experiences and work together to enhance the future of the Platinum Card,” said the father of one.