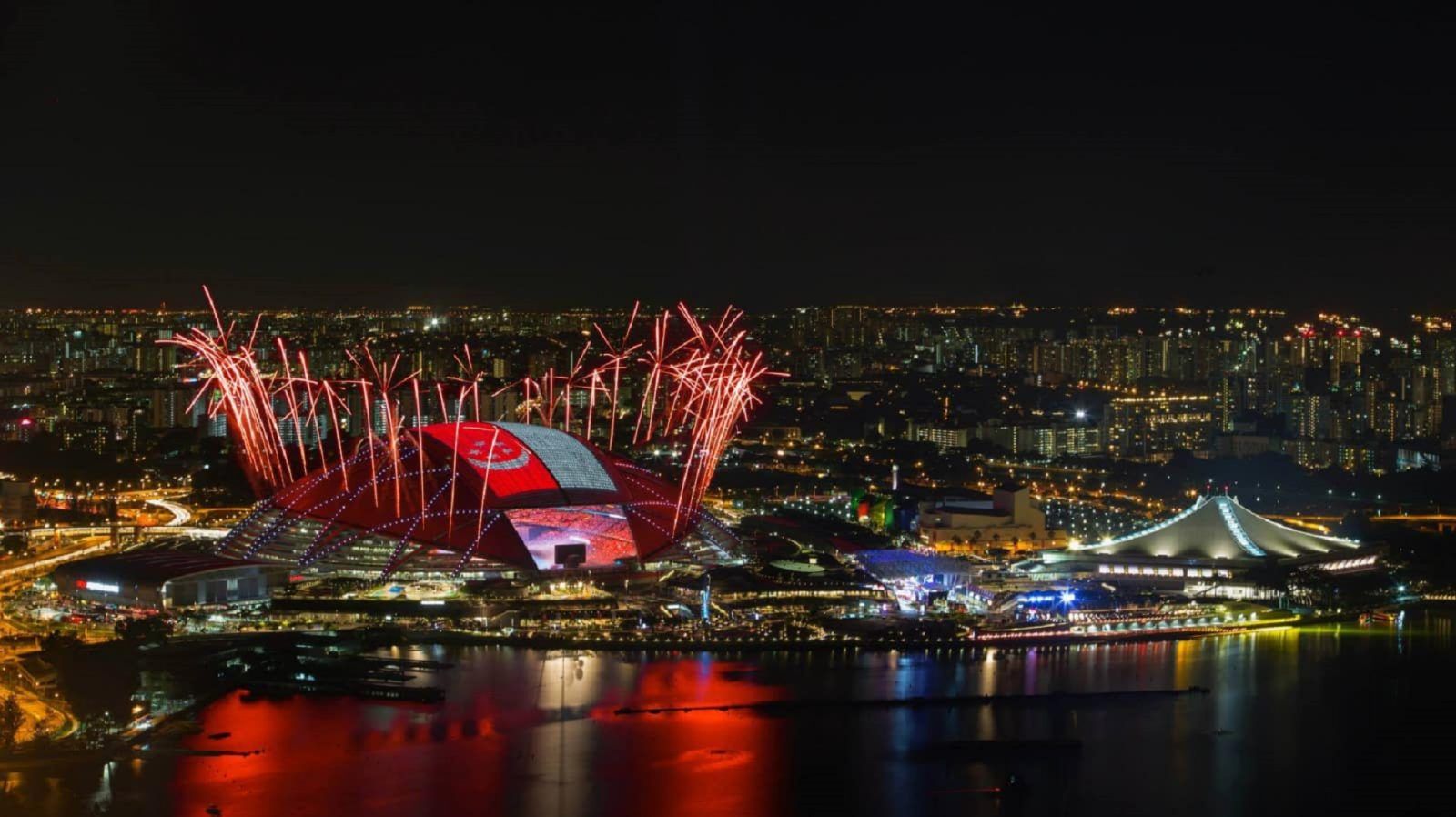 The 34th Southeast Asian Games (SEA Games) will be held in Malaysia in 2027, and its subsequent edition will be hosted by neighbouring Singapore in 2029.

On its Facebook page, the Olympic Council of Malaysia announced on 12 May that the Southeast Asian Games Federation had “unanimously awarded” the 34th edition of the tournament to the country.

On the other hand, a joint statement was issued on the same day by the Singapore National Olympic Council (SNOC) and Sport Singapore (SportSG), which said the tournament’s arrival in the city-state in 2029.

Malaysia takes over from Brunei

Malaysia hosted the SEA Games in 2017 in Kuala Lumpur. Therefore, a decade would pass by the time the 34th edition is held in the country.

Although the 2027 tournament was originally scheduled to take place in Brunei, the coastal country pulled out of the SEA Games in 2021. Malaysia then stepped in to fill the spot.

The SNOC and SportSG said that Singapore’s bid was accepted by the SEA Games Federation at a meeting held in Vietnam’s capital, Hanoi, on 12 May.

“We are pleased that we will host the prestigious regional sporting event in Singapore again. The SEA Games holds special memories and experiences for Singapore and our Southeast Asian neighbours,” said SNOC President Tan Chuan-Jin in a Facebook post.

“The camaraderie and rivalry we share are distinct and Singapore is once again happy to organise the 35th SEA Games to relive these moments,” Chuan-Jin added.

In another Facebook post, Minister for Culture, Community and Youth Edwin Tong said that it gives “our Team Singapore athletes an opportunity to compete against some of the best in the region, with strong home ground support.”

“It’s also a great time to showcase our hospitality, and further strengthen the ties with our Southeast Asian neighbours,” Tong added.

Singapore’s best-ever performance in the SEA Games since the 1975 South East Asian Peninsular Games in Thailand was in 2015, the last time it hosted the Games. In the event, the country won 84 gold, 73 silver and 102 bronze medals for a total of 259 medals.

The 31st SEA Games is currently underway in Hanoi, delayed from 2021 because of the COVID-19 pandemic. It will be followed by the 32nd edition in Cambodia in 2023 and the 33rd Games will be hosted by Thailand in 2025.

The biennial tournament was first held in 1959 as the SEA Peninsular Games.

Singapore Malaysia SEA Games brunei
Manas Sen Gupta
Manas enjoys reading detective fiction and writing about anything that interests him. When not doing either of the two, he checks Instagram for the latest posts by travellers. Winter is his favourite season and he can happily eat a bowl of noodles any time of the day.
Travel Culture Entertainment Food
Sign up for our newsletters to have the latest stories delivered straight to your inbox every week.