Home > Culture > Events > State of Art: 5 exhibitions to check out in November 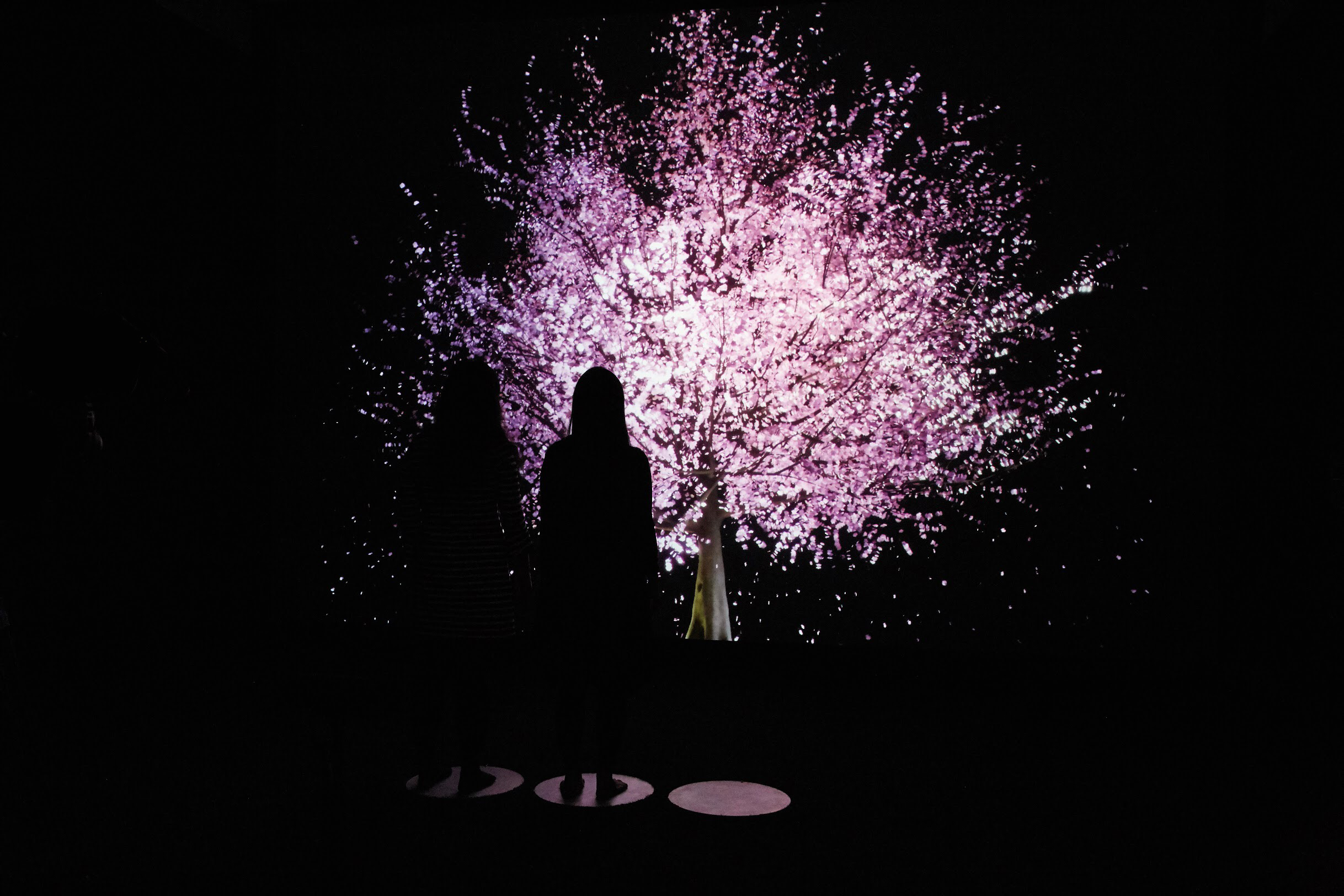 State of Art: 5 exhibitions to check out in November

Culture
State of Art: 5 exhibitions to check out in November
Share this article
Next article

This November, Singapore is about to see another wave of cultural events. Leading this wave is the Singapore Biennale which is making its return with an ambitious goal and a long itinerary of art performances and installations planned around the country. As the Biennale kickstarts its first slew of exhibitions and shows, art enthusiasts can look forward to other art festivals too. The Singapore International Film Festival is celebrating its 30th anniversary with some great films on the line-up. This month will also see the debut of the Chinatown Opera Festival, a joint effort between Chinatown Business Association and STB to push for more support for a dying heritage. One thing’s for sure: November isn’t going to be a boring month. The Singapore Biennale is set to be the biggest cultural event in Singapore for the next four months. The Biennale, now in its sixth edition, will be collaborating with the Singapore Art Museum to bring in over 150 works by regional and international artists. Under the theme ‘Every Step in the Right Direction,’ the Biennale is setting an even higher (and ambitious) standard for itself in promoting regional and international art. Visitors can expect a series of performances, films and installations introduced to 11 venues around the city in various phases. This is also complemented by the Biennale’s Coordinates Projects, an initiative of exhibitions, community programmes and tours. Audiences can expect walking tours around Geylang, film screenings at The Projector and pop-up libraries detailing Eurasian history. 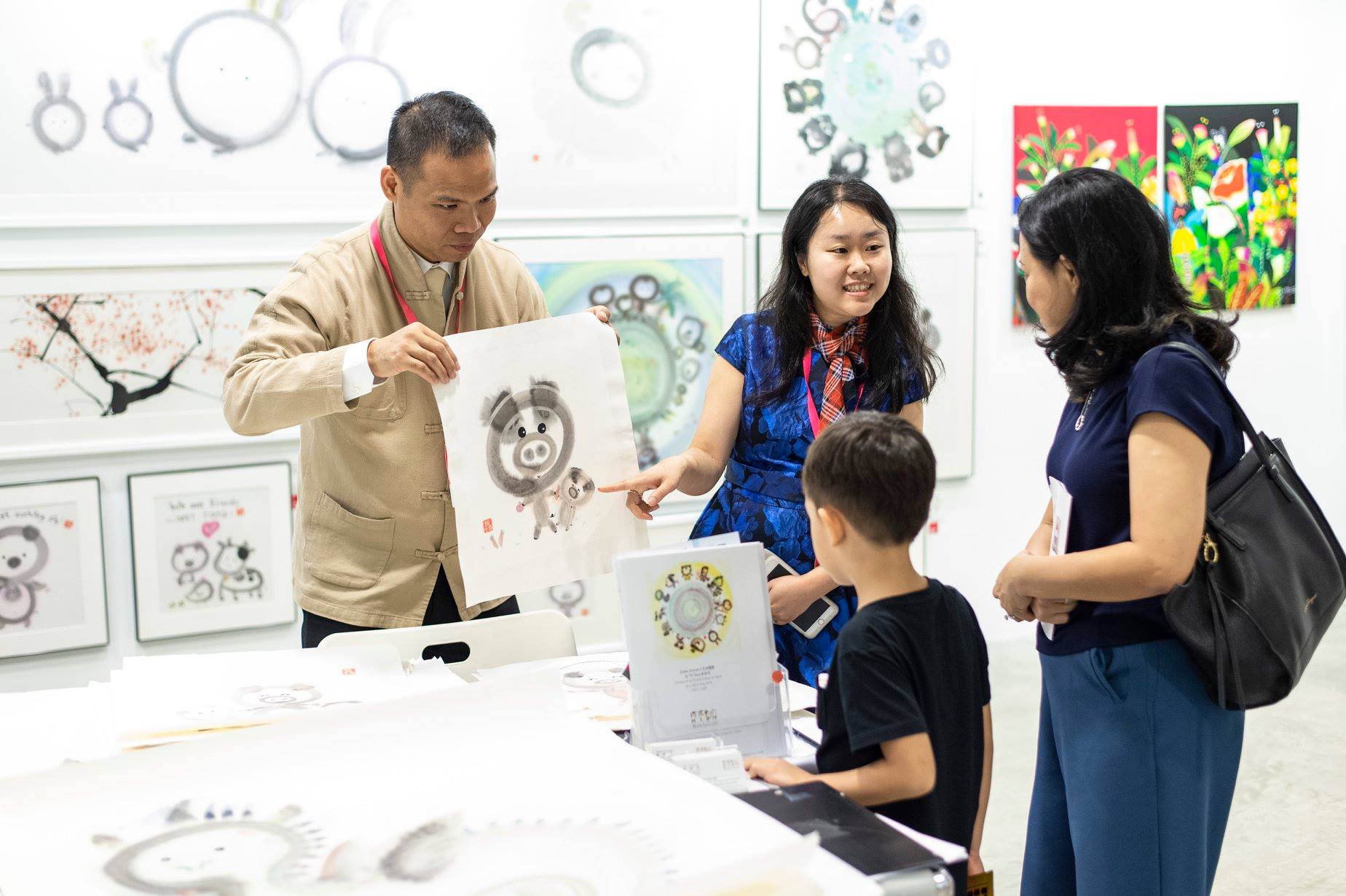 Riding on the wave of art events, the Affordable Art Fair is hitting back with its 10th edition at the F1 Pit Building. The Fair continues to curate pocket-friendly art pieces, just below S$15,000, for first-time collectors and casual art enthusiasts. As part of its 10th anniversary, the Affordable Art Fair is collaborating with The Visual Arts Development Association Singapore to showcase the works of eight young local artists. Visitors can also expect to see installations and performances from multi-disciplinary studio Mural Lingo — one of which is a powerful mural advocating for the conservation of tigers. 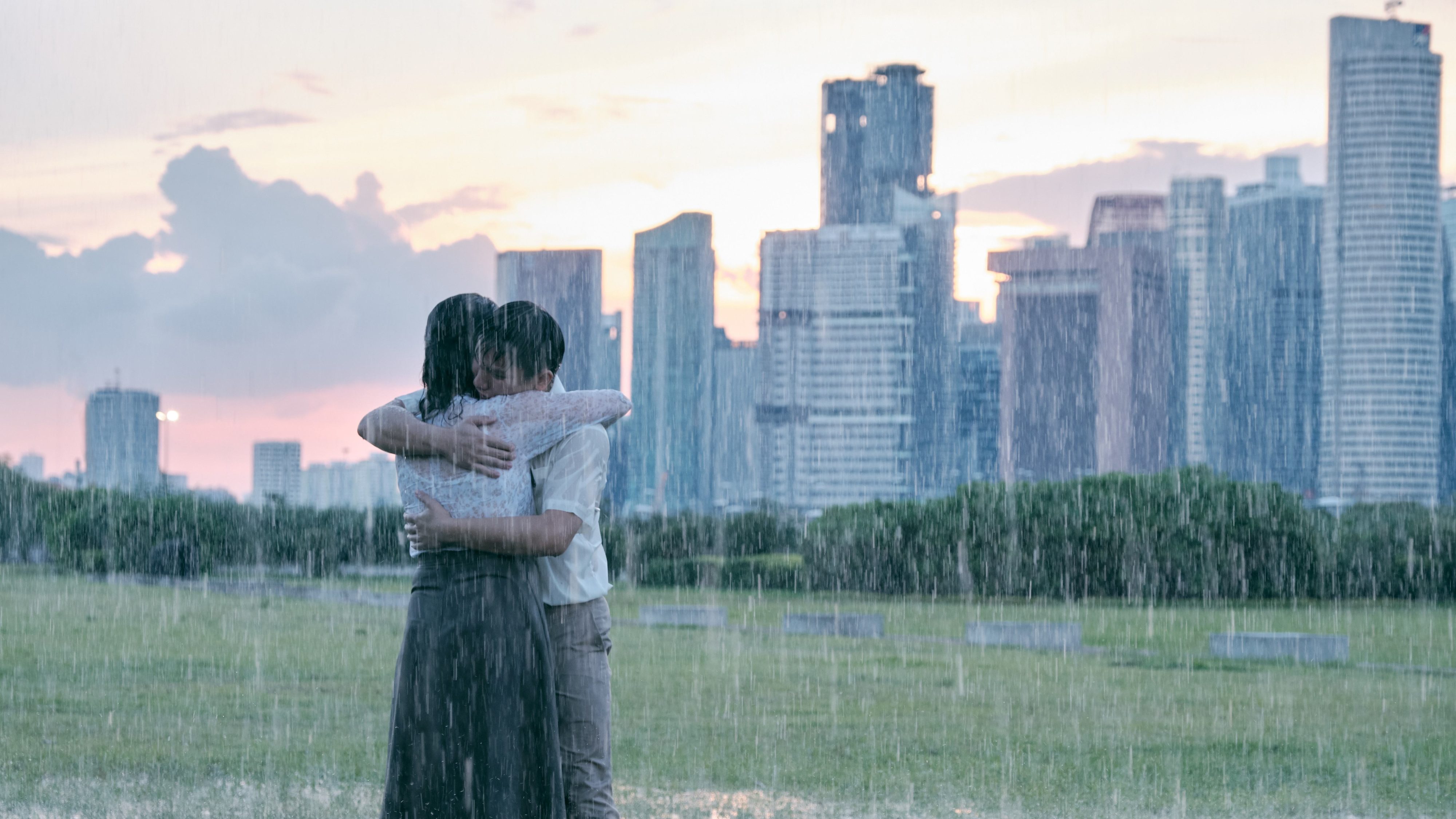 The SGIFF is celebrating its 30th anniversary with a bang — starting with its opening film, the long-awaited Wet Season, by award-winning local director Anthony Chen (Ilo Ilo). Following this, audiences can still expect an exciting line-up of local and international films during the entire duration of the Festival. Among these are 17 Singapore films, some of which have premiered at the 2019 Cannes Film Festival. The Festival will also be throwing the limelight on Vietnamese directors, showcasing their latest film works. Also worth checking out is SGIFF’s closing film, a special presentation of Palme d’Or winner Hirokazu Kore-eda’s The Truth, the Japanese filmmaker’s first film out of Japan. 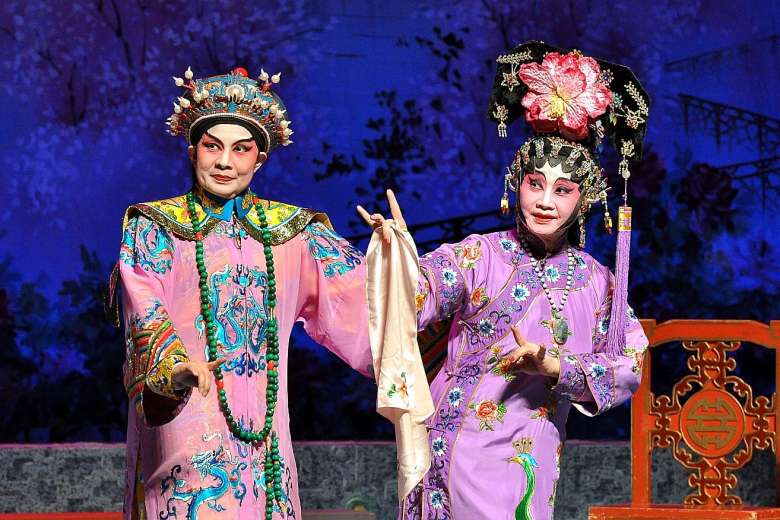 Singapore’s first-ever Chinese opera festival will be presenting the traditional art form in a new modern light. The festival, led by the Chinatown Business Association and the STB, will showcase a series of Hainanese, Hokkien and Cantonese opera performed by local and international troupes. Shows will be accompanied by English subtitles, allowing audiences unfamiliar with Chinese dialects to join in. Alongside these performances, the festival will also showcase unique props — think weapons and costumes — used on traditional opera sets. 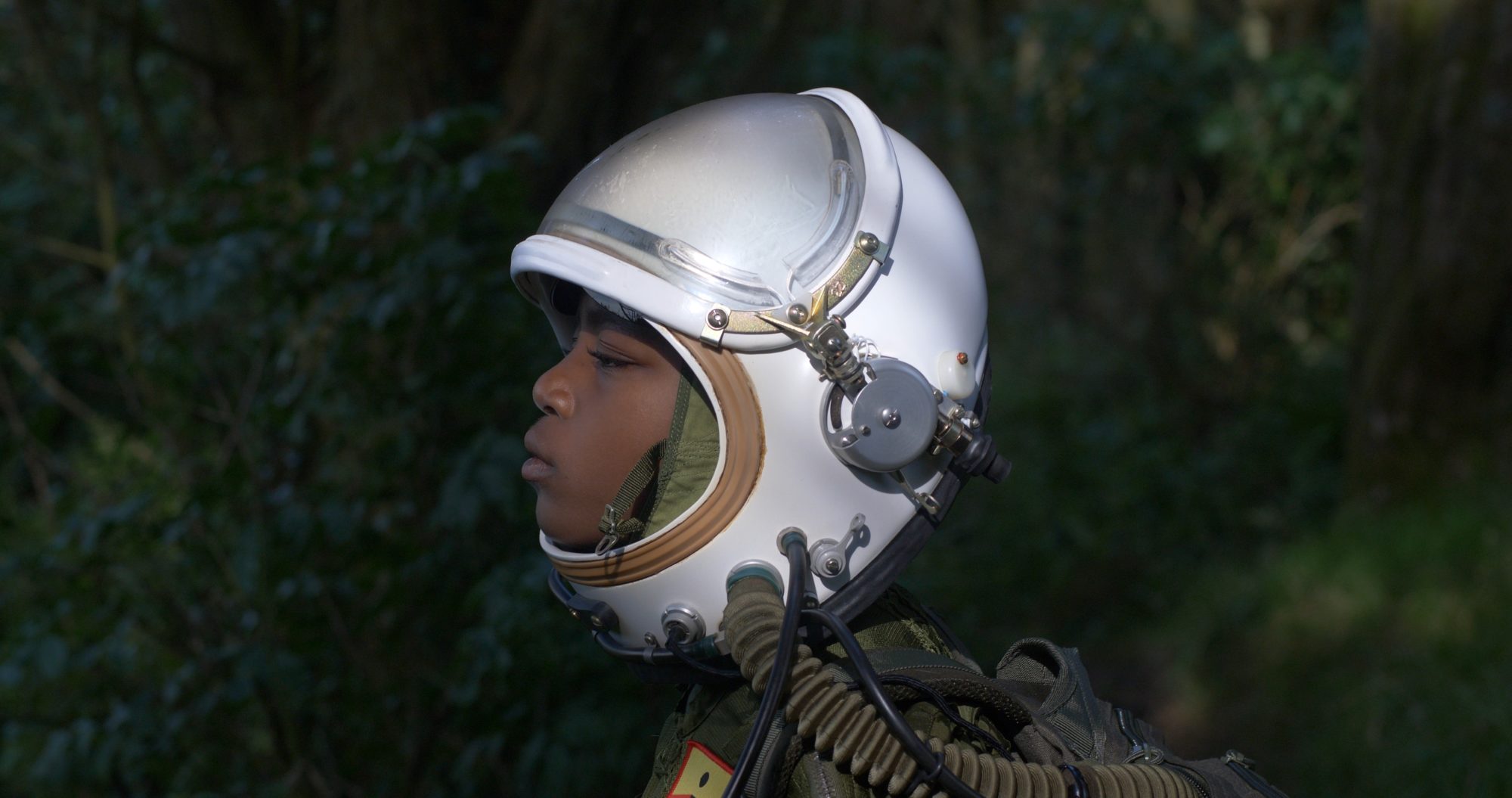 So far Singapore Bicentennial exhibitions have all been about reflecting on the past, before the arrival of Stamford Raffles in Singapore. ArtScience Museum is doing things differently for its own Bicentennial-themed show. Instead of looking to the past, ArtScience Museum’s latest exhibition speculates on the uncertain future of the country 200 years from now. 2219: Futures Imagined is split into five different ‘acts,’ filled with immersive and experiential works by local and international artists, filmmakers and theatre companies. Visitors are made to consider the impacts of climate change in Singapore’s future and how the future — sans flying cars and smarter phones — will adapt to such issues.