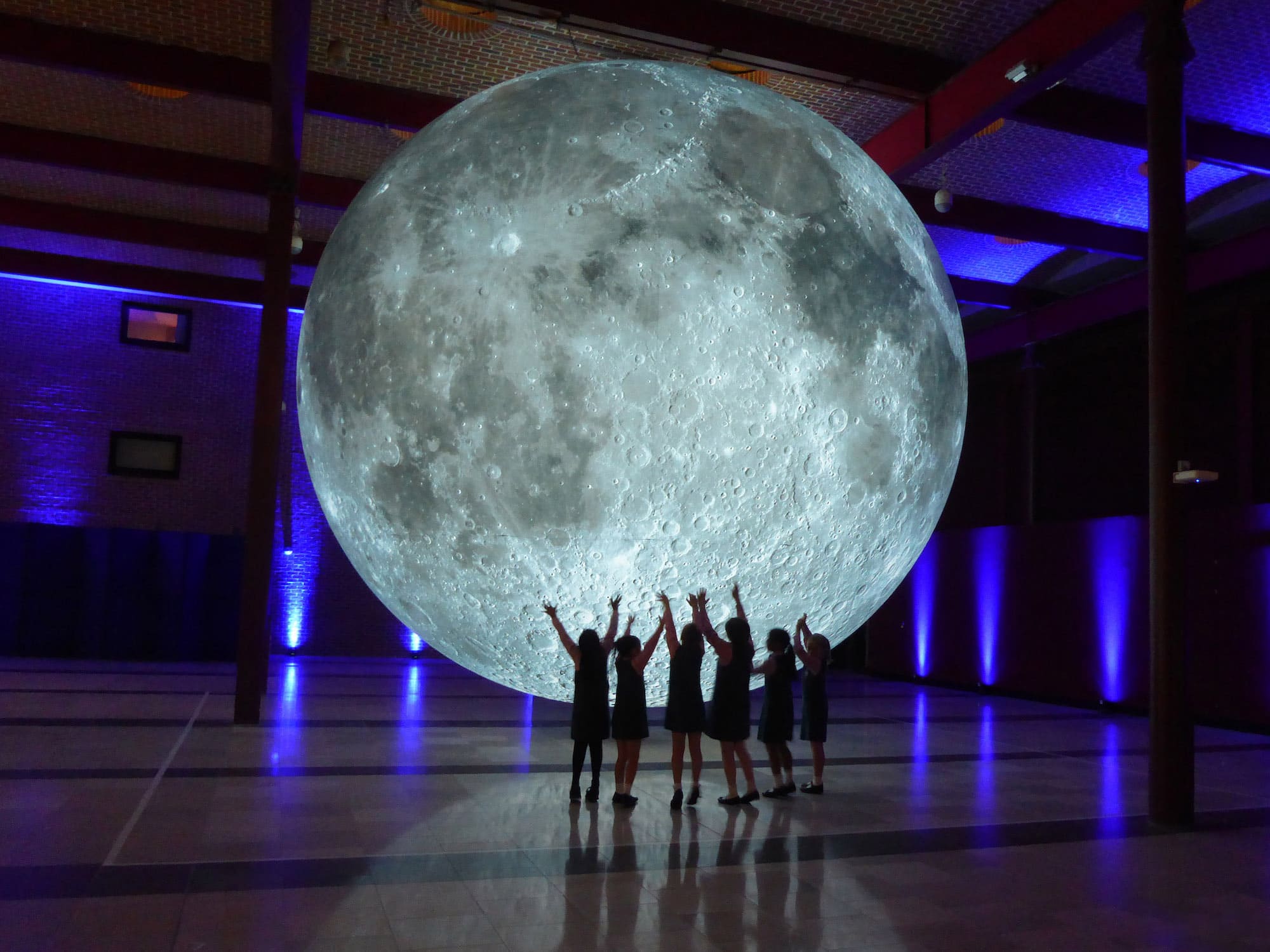 Culture
State of Art: 5 exhibitions to see in June 2019
Share this article
Next article

As Singapore is gearing up for the June holiday season, museums are making the most of this precious bit of time to come up with some fascinating exhibitions for all to enjoy.

This month, the Asian Civilisations Museum will be kickstarting its exploration of Chinese art, beginning with its leading exhibition on Guo Pei’s highly-desirable haute couture collection inspired by Chinese tradition and aesthetics. The Art Science Museum is also pulling out trump cards. In addition to its popular Wonderland exhibition, it has also recently launched its highly Instagrammable show Floating Utopias with a series of inflatable sculptures.

Here’s what else to check out the rest of the month. 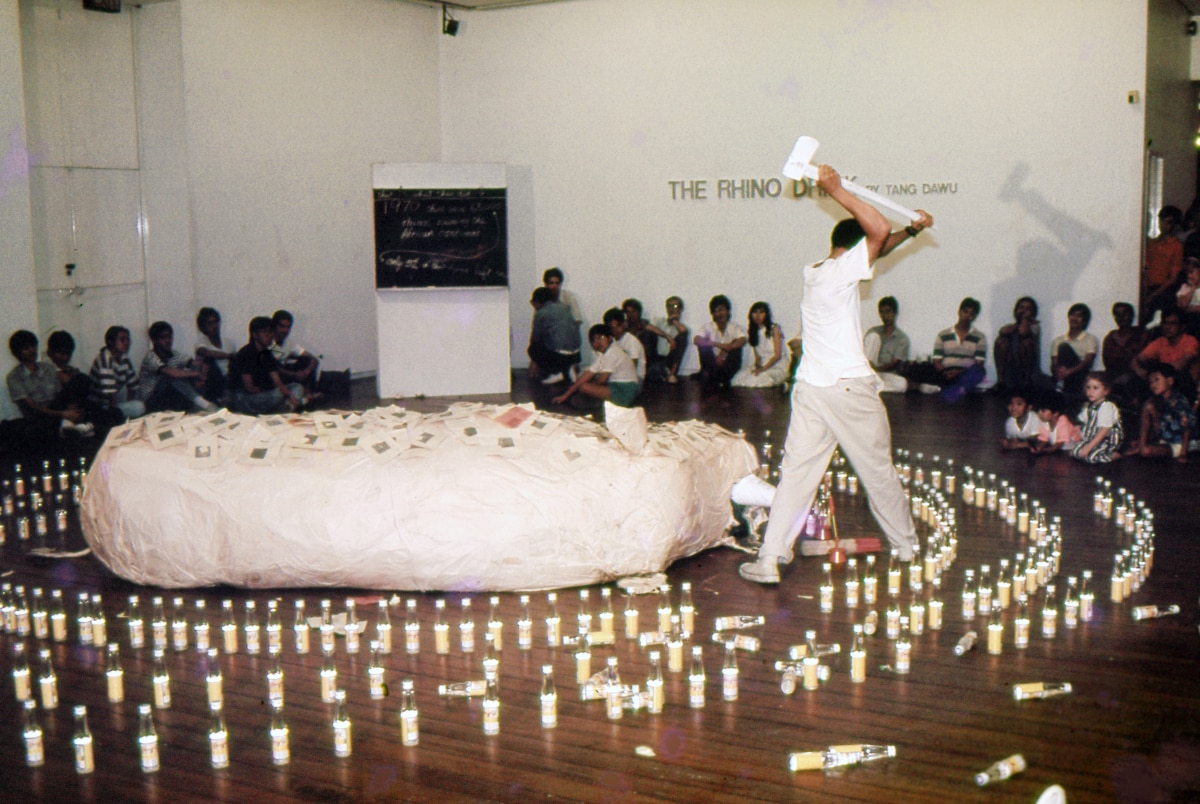 The travelling exhibition makes its Southeast Asian premiere and final stop at the National Gallery Singapore. Awakenings is a collaboration with MoMA Tokyo and MMCA Korea, curating and documenting the various art movements within Asia. The evolution of art here is traced from post-colonial times to decolonisation. The politicisation of art in Asia is also a point of enquiry in the exhibition. Over 150 artworks by important artists from China, India, Japan, Taiwan, Korea, Hong Kong, Singapore, Malaysia, Indonesia, the Philippines, Myanmar, Thailand and Cambodia will be displayed here. 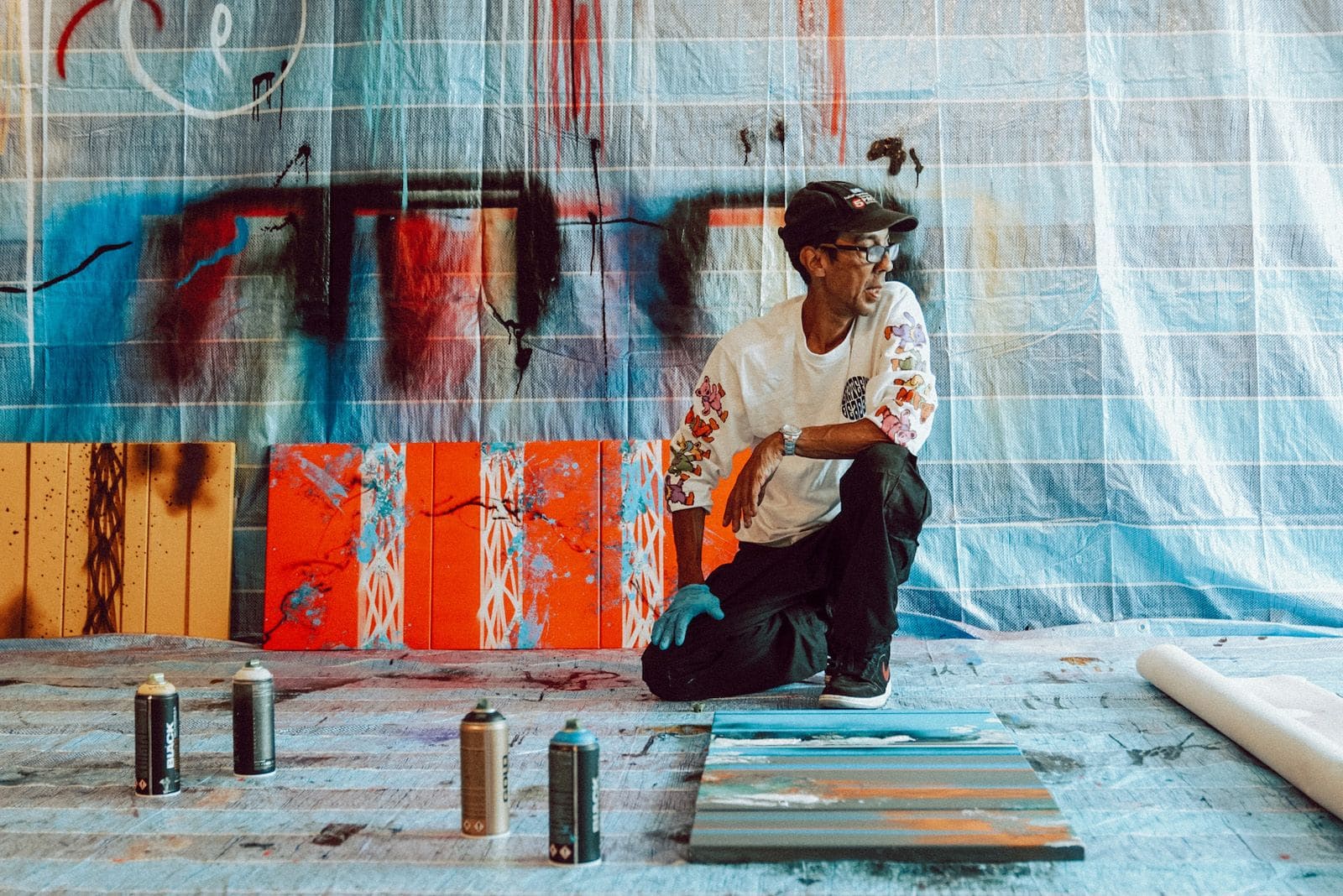 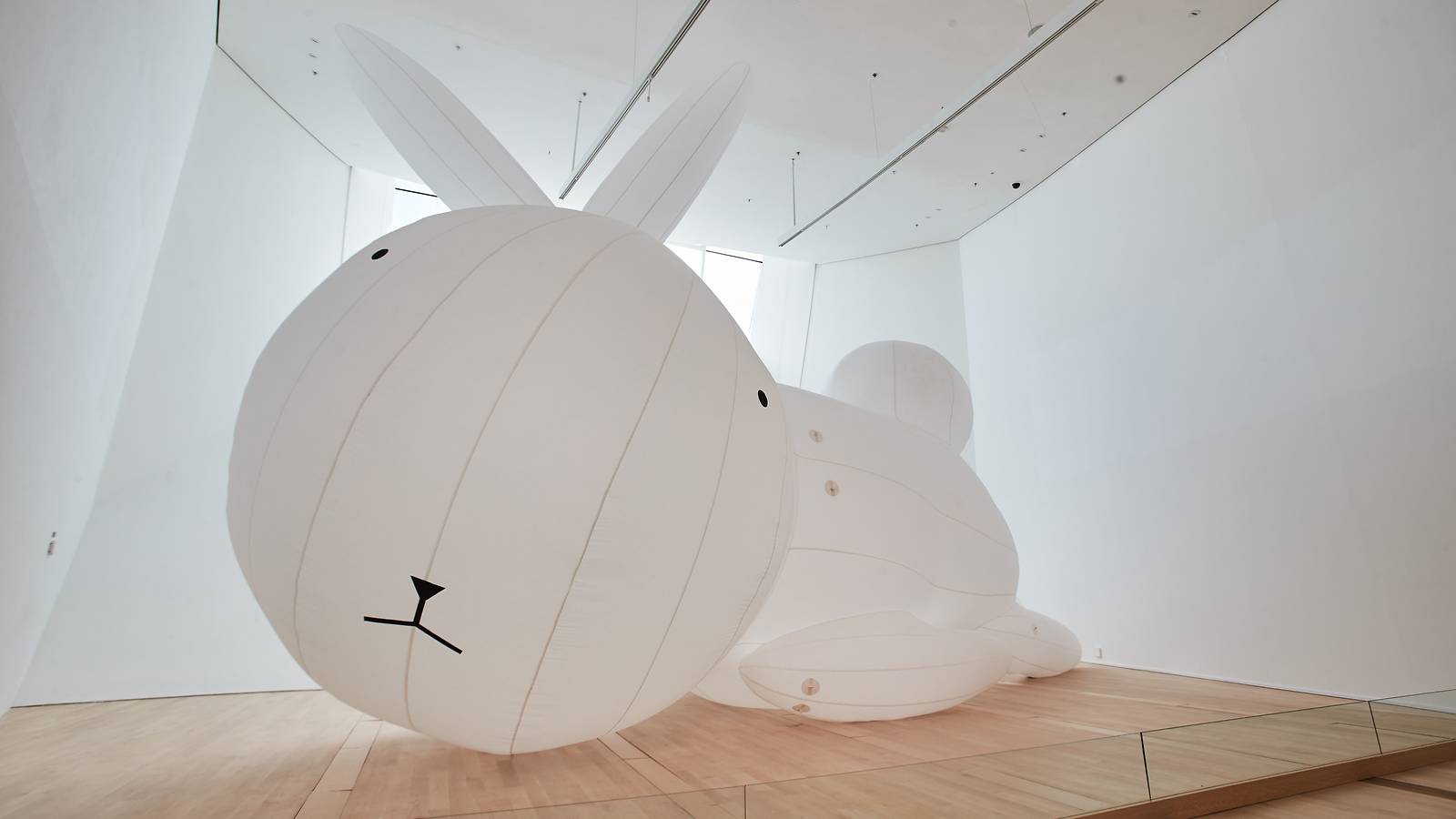 Art Science Museum’s latest exhibition explores the way inflatable objects have been used as a medium in art, architecture and social activism throughout the years. Alongside over 40 artworks — of photographs, documents and films — the exhibition also has on display eight large-scale air-filled sculptures throughout the gallery space. Key highlights include the famous inflatable rabbit sculpture Walter by local artist Dawn Ng and Museum of the Moon by British artist Luke Jerram. 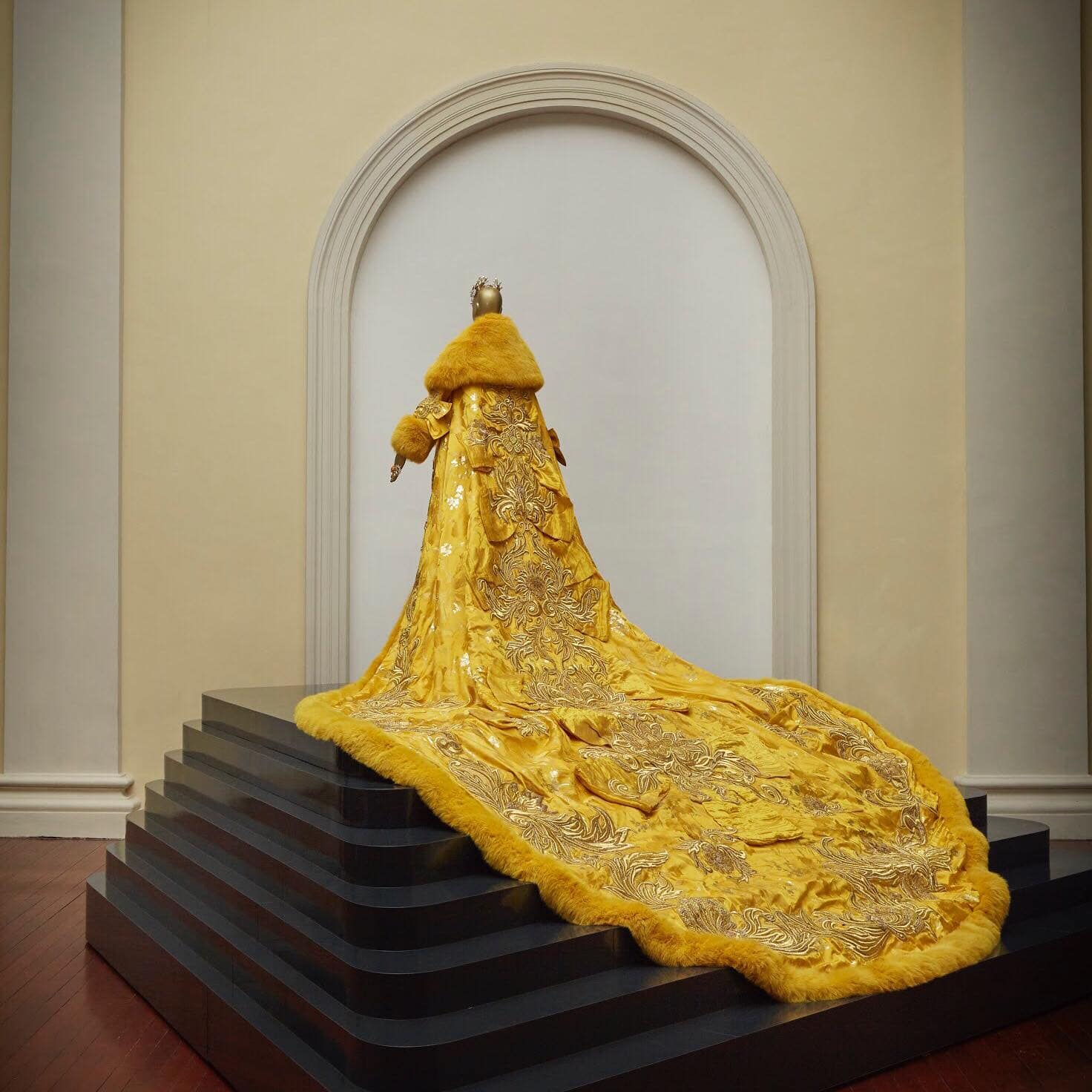 Explore the connections between Guo Pei’s contemporary fashion pieces and Chinese art at the Asian Civilisations Museum. The exhibition showcases 20 Chinese masterpieces from the Museum’s collection alonsgide the embroidered gowns by the China-based designer. Most of the dresses at the show are on display for the very first time. Also worth checking out are two bridal gowns that are directly inspired by artworks from the Museum’s collection. Rihanna’s 2015 Met Gala gown — Guo Pei’s ticket to international fame — will also be on display here. Local ceramicist and performance artist Jason Lim showcases Topographies, a performance piece first conceptualised in a 10-day art residency at Kjerringøy, Norway. Inspired by the village’s coastal-alpine landscape, the performance — immortalised in photos and videos — sees Lim using natural materials in unexpected ways. Lim used his body as a prop to reinterpret these materials, for instance with a moss-shrouded head or a hand emerging from the ground, as an examination of the close synergies between mortality and nature.