Home > Culture > Events > State of Art: 5 exhibitions to see in Singapore this December 2018 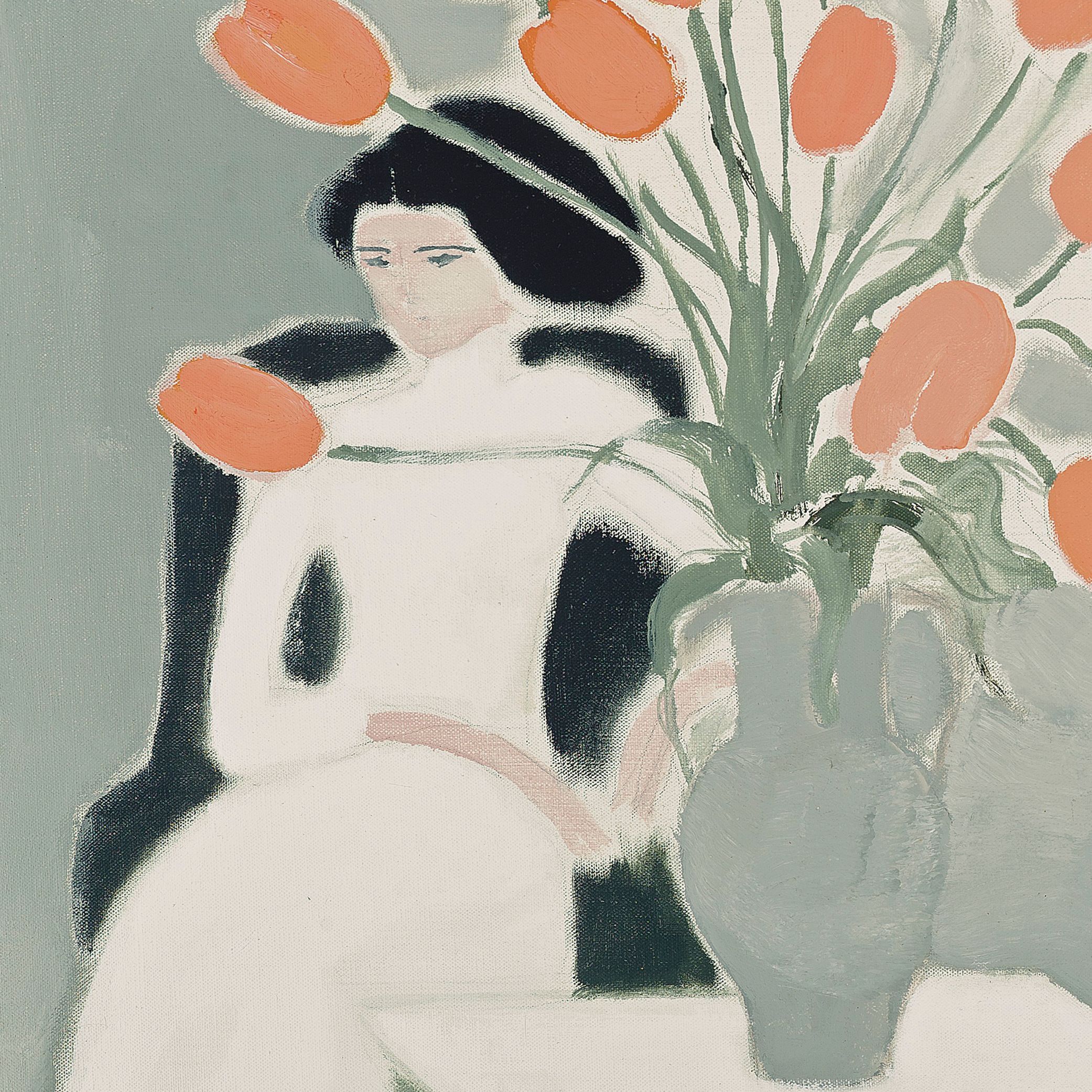 State of Art: 5 exhibitions to see in Singapore this December 2018

Culture
State of Art: 5 exhibitions to see in Singapore this December 2018
Share this article
Next article 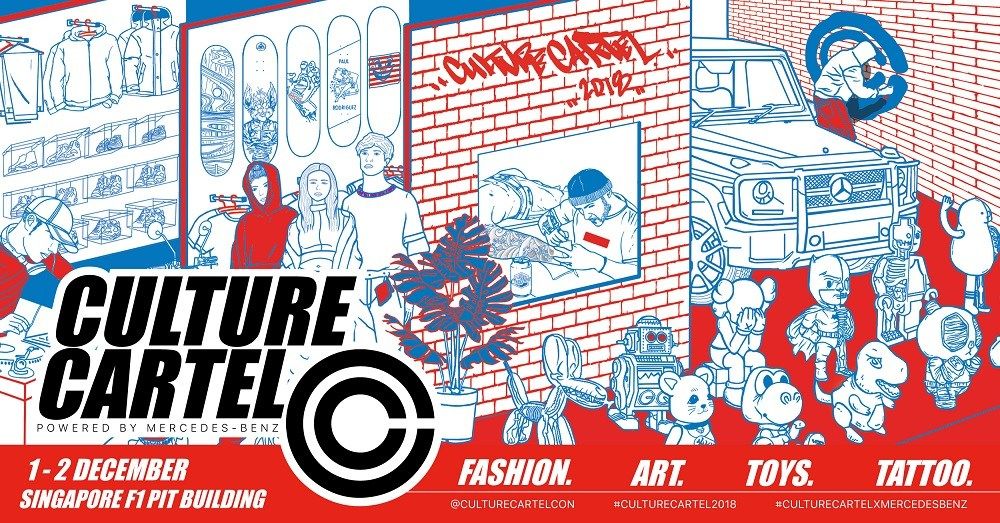 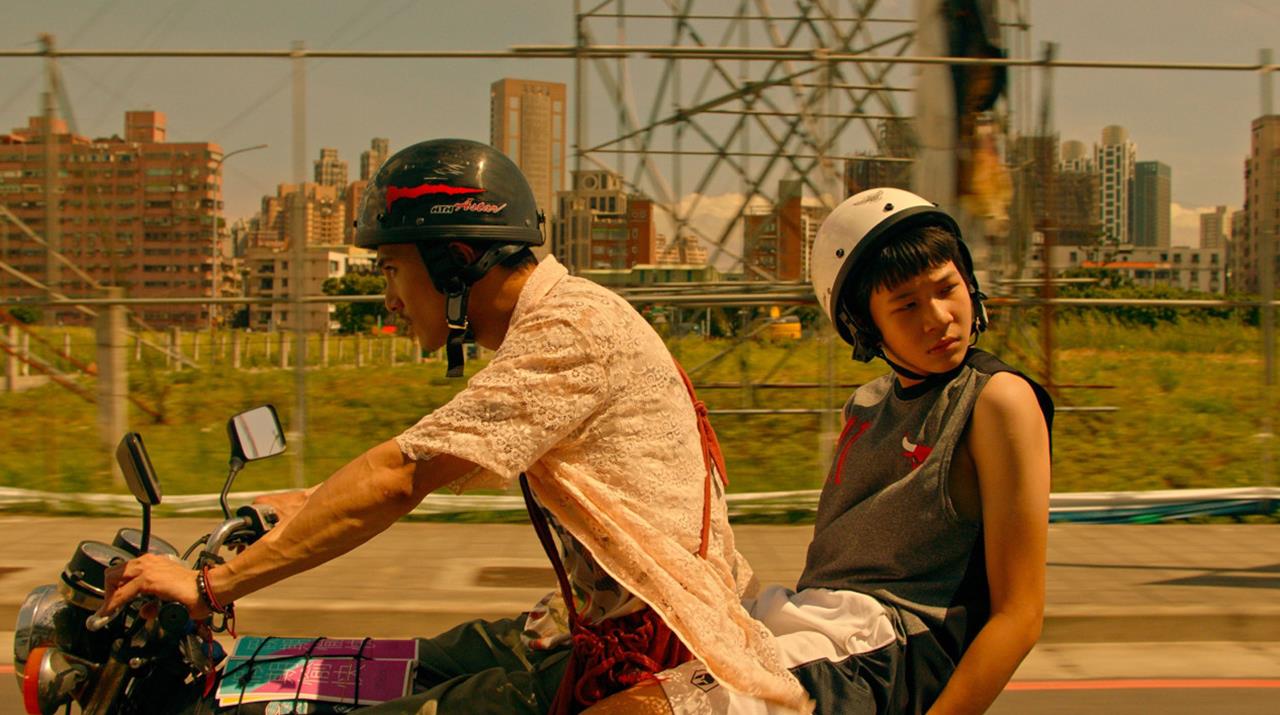 The annual film festival returns with more than 100 films from Asia and beyond on its lineup, highlighting works by regional filmmakers as well as newcomers in the scene. Some of these films are making their Southeast Asian debut here, such as award-winning film Dear Ex by Taiwanese filmmakers Mag Hsu and Hsu Chihyen. The lineup will also be dedicating a showcase of feature films by female filmmakers and anniversary screenings of classic Southeast Asian flicks including the original edit of Royston Tan’s 15 and The Iron Ladies by Thai filmmaker Yongyoot Thongkongtoon. 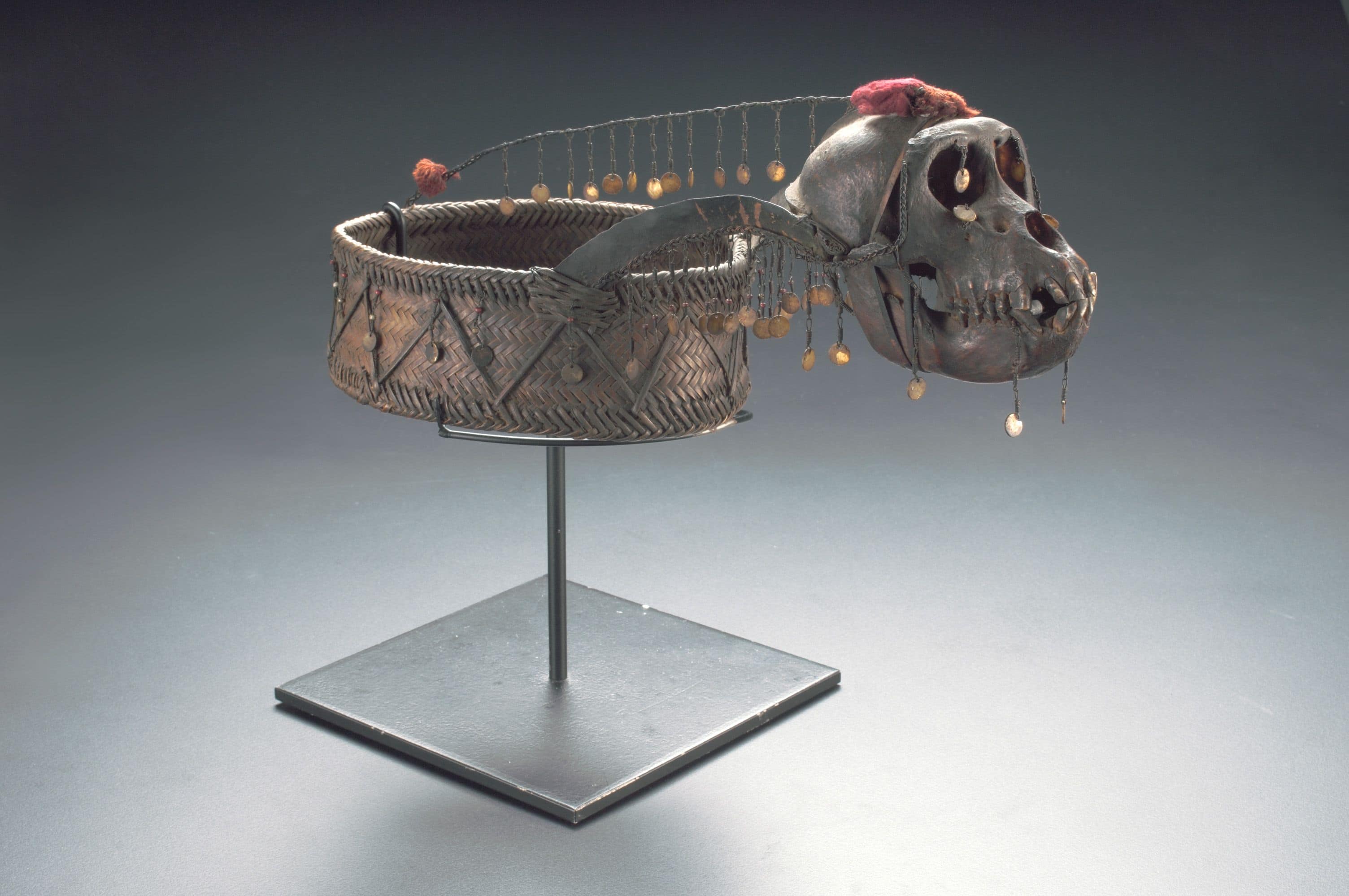 Three new permanent galleries, themed collectively as Faith and Belief, will be showing at the Asian Civilisations Museum next month. The galleries, Christian Art, Islamic Art and Ancestors and Rituals, discusses the mixing of cultures and traditions as a result of the historical maritime trades between East and West. The Christian Art and Islamic gallery showcases religious art and artefacts made in and influenced by Asia. Ancestors and Rituals delves deep into the ancestral and ritualistic beliefs of traditional societies, including some of the most remote communities in Southeast Asia. 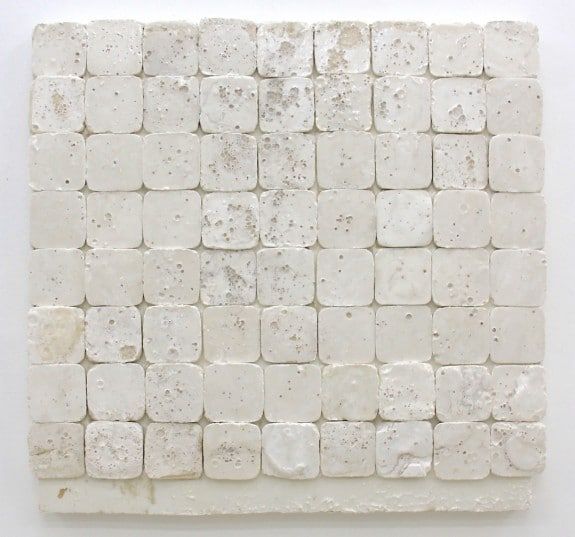 Pearl Lam’s latest exhibition parallels and contrasts techniques and materials between works by local artist Ben Loong and Malaysian-based Zulkifli Lee. The former explores the use of wall plaster and resin in his Terra Blanca series, transforming canvases to three-dimensional works. Lee, on the other hand, takes a more persona and spiritual approach by working with natural materials – dirt, soil, rust – to create abstract and geometric patterns. 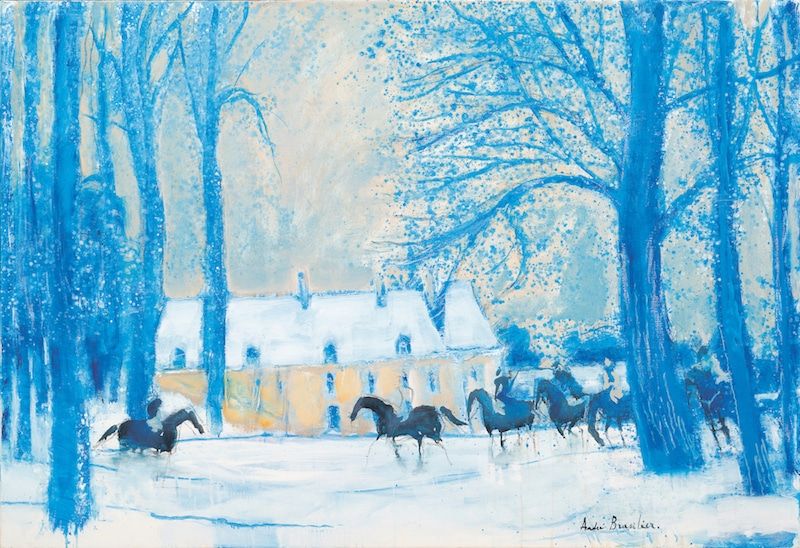 Paintings by renowned French artist Andre Brasilier will be showcasing for the first time in Singapore at Opera Gallery. Showcasing a mix of past and recent works, the solo exhibition reveals an insight to Brasilier’s works and evolution through his favoured motifs of horses, nature, music and the female silhouette.