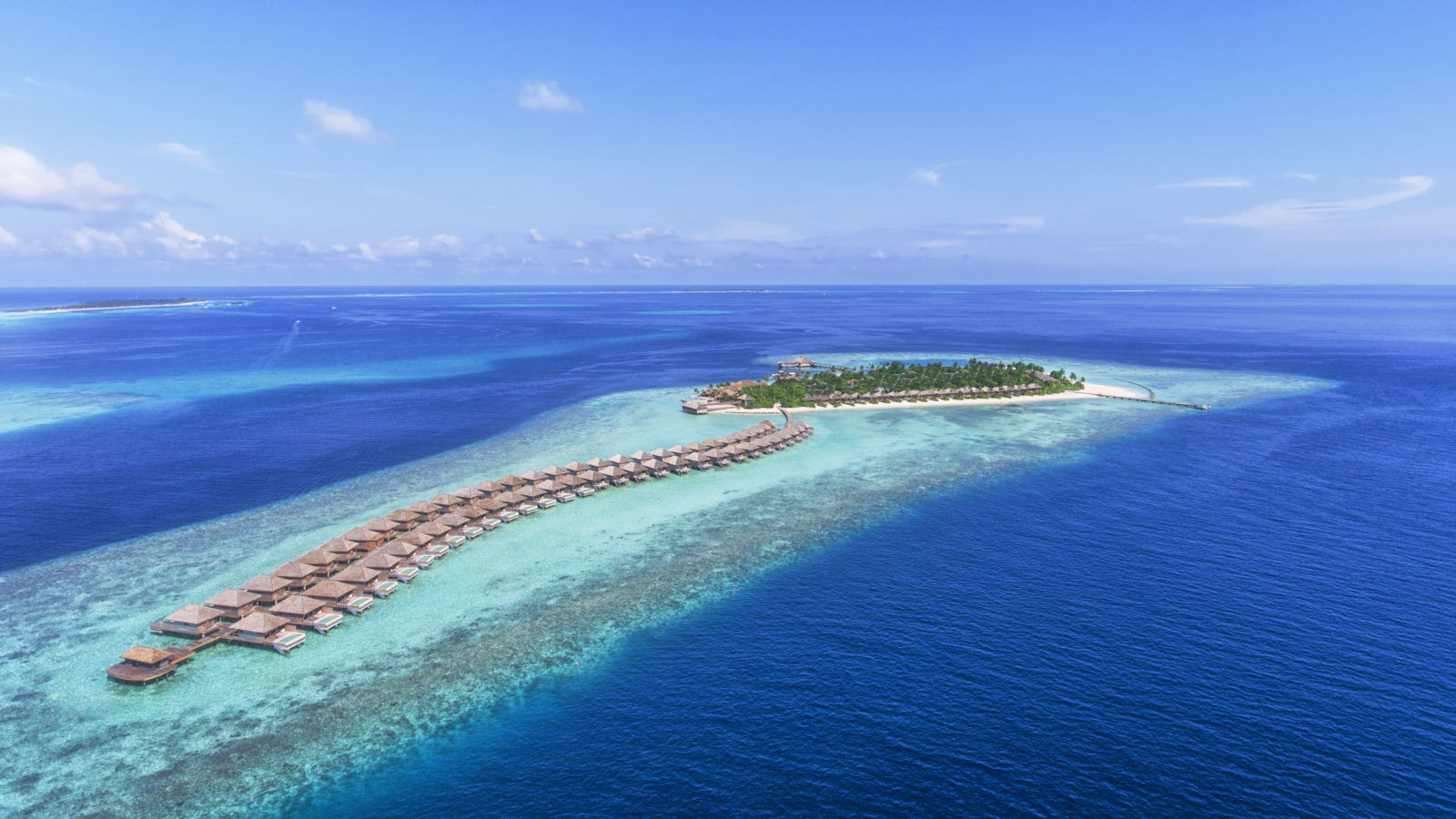 It felt like only yesterday when we ushered in 2017. And here we are, 52 weeks later, awaiting the arrival of 2018. It has been a hell of a ride here for us at Lifestyle Asia Singapore over the past year. We broke many exclusive stories in the world of gastronomy; checked out the most wanderlust-inducing destinations; spoke to some of fashion’s most revered designers; conversed with various artists about the state of art in Singapore; fulfilled our New Year’s resolutions at the gym (albeit a little late); and test drove 2017’s most-desirable automobiles.

But as all things come and go, we need to look towards the future more than ever in order to keep up with the Joneses. Maybe hit up that New Year’s Eve party to mingle with the who’s who of Singapore’s social scene. Or if you’re preferring something more lowkey, there are restaurants aplenty that are still open on the last day of the year, serving up many delectable dishes. But be sure to make those reservations ahead, as you can bet that everyone who’s anyone is also looking to party on 31st December.

Without further ado, here it is, our last Cheat Sheet for 2017. We’ll see you all again very soon!

Christmas might have just passed, but that doesn’t mean we can’t start preparing for next year’s festivities. Our chat with Folklore’s chef Damian D’Silva touched on more than just Eurasian cuisine’s roots and the joy of food at Christmas. He tells us how we can all preserve our culinary heritage, one recipe at a time.

We’ve all had those fleeting moments where we wished we were in the era much written about by ‘The Lost Generation’, whose members include Ernest Hemingway, F. Scott Fitzgerald, and T. S. Eliot. Now, you can relive that period of time in these cigar bars that will transport you back in time.

The departure of Phoebe Philo from the Parisian fashion house Céline marks an end of an era. She reigned supreme at the helm for over a decade and helped shape the fashion world as we know it. Here are some ways you can pay homage to Philo come 2018.

The only Maldivian resort you need to know for your Summer vacation next year is Hurawalhi Maldives. The adults-only, all-inclusive paradise has 60 overwater villas for you to soak in the views of the pristine Indian Ocean.

Travel Maldives Style Celine New Year's Eve New Year's Phoebe Philo The Cheat Sheet Folklore Hurawalhi Maldives cigar bars damian d'silva
Josiah Neo
Writer
Josiah Neo is a tech writer who contributes occasionally to the fashion, travel, and culture beats. When he’s not busy keeping up with the keynotes, he’s probably stuffing his face with the best Melbournian donuts (at Shortstop, BTW) or watching his favourite esports team, the Los Angeles Valiant, pummel their opponents into oblivion.
Technology Travel Fashion Culture
Sign up for our newsletters to have the latest stories delivered straight to your inbox every week.