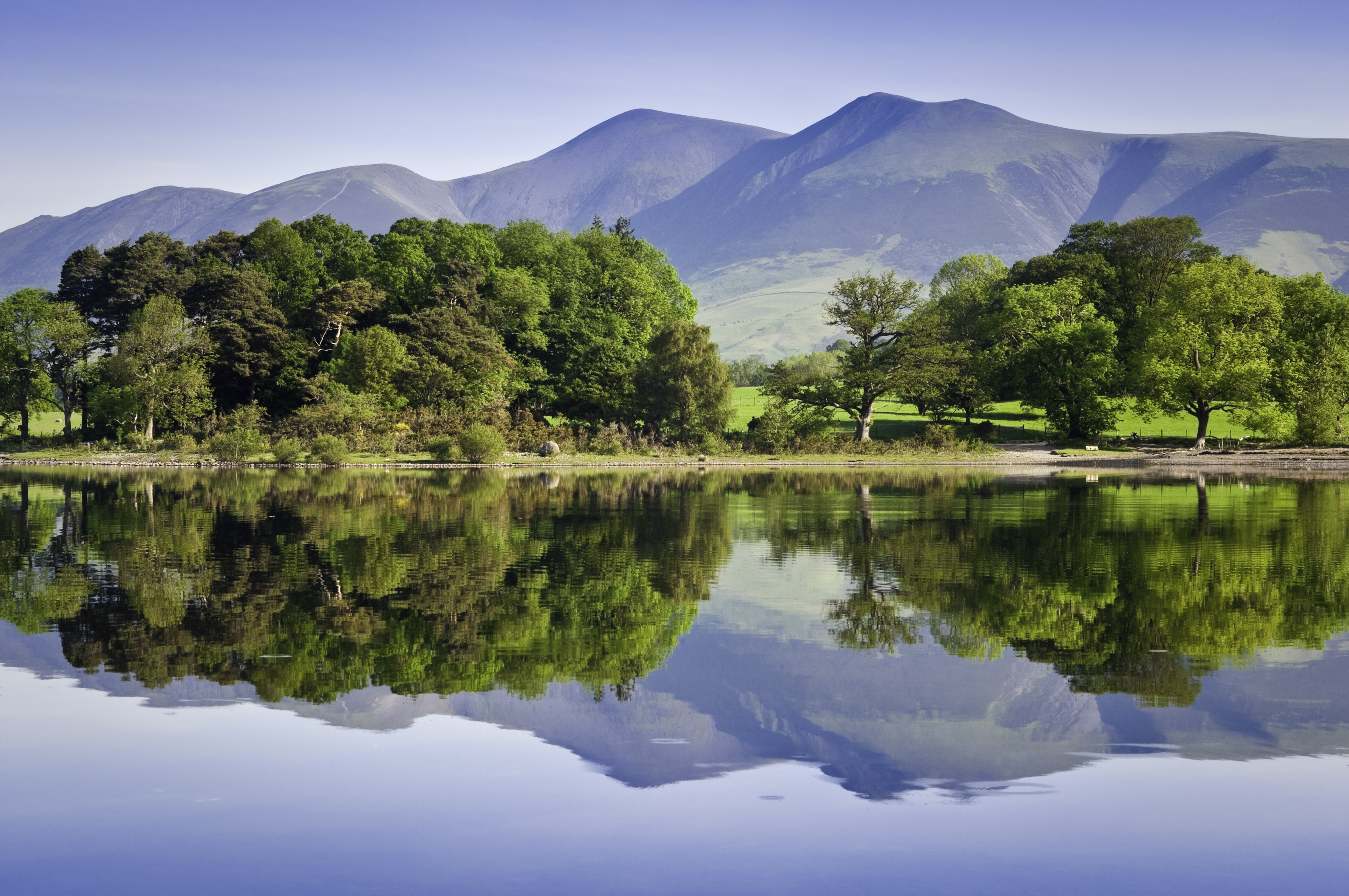 On 16 July, millions across the world eagerly tuned in to HBO (and for some, a gazillion streaming sites) for the much-awaited premiere of season 7 of Game of Thrones. The fantasy series has captivated global audiences with its exciting storyline, unexpected plot twists, picturesque setting, and penchant for abruptly killing off characters (or in the case of Jon Snow, resurrecting them). What made the latest episode extra memorable was popular singer-songwriter Ed Sheeran’s cameo in it, where he showed off his vocal chops in a little ditty.

Game of Thrones wasn’t the only television show making headlines, though. Doctor Who also became a trending topic earlier this week, after the announcement that its Thirteenth Doctor will be played by actress Jodie Whitaker. This makes her the first female to play The Doctor in the entire history of the long-running series, which began over 50 years ago. She makes her debut as the iconic Time Lord on Christmas Day, when the show returns.

If catching up on episodes of both television series isn’t right up your alley, there’s still plenty to do this weekend. Some ideas include pampering yourself with fried chicken at The Bird Southern Bar & Restaurant, making a list of what to buy from J.W. Anderson and Uniqlo‘s upcoming collection, and enhancing your skincare routine with the “7 skin method“. In this edition of The Cheat Sheet, we also go on a grocery trip with two celebrated chefs, load up on accessories for the summer, and hang out with Korean actor Lee Jae Yoon on the streets of Seoul.

We followed chefs Kirk Westaway of Jaan and Umberto Bombana of 8½ Otto e Mezzo Bombana in Hong Kong on a morning grocery trip to Tiong Bahru Market. Find out what went down here.

Change up your drinking game with these 6 rising Asian liquor labels, which offer the likes of rum infused with Thai sugarcane, and a spicy gin made with juniper, yuzu, green tea, bamboo and sansho pepper.

Stay cool for the summer with these 10 super stylish, beach-ready accessories, which span funky hats, snazzy sandals, and quirky totes.

UNESCO has added 21 new sites to its World Heritage List. Ranging from the intriguing men-only island of Okinoshima in Japan, to England’s gorgeous Lake District, here are our favourite spots.

State of Art: 5 exhibitions to check out in November

8 things to see, eat and do at Voilah! France Singapore Festival

10 ways you can support Breast Cancer Awareness this month