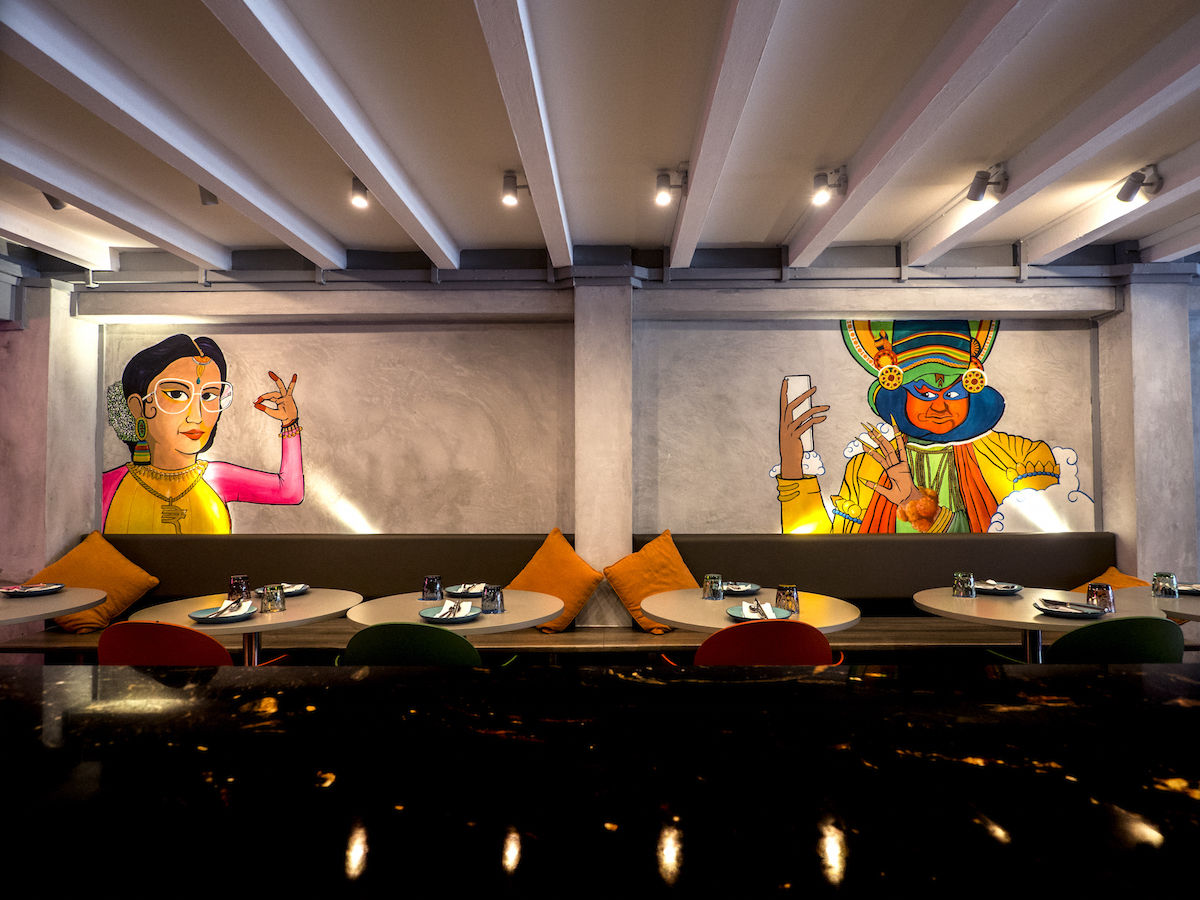 The Cheat Sheet: Flying Monkey, ribbon shoes, and the world’s most expensive foods

Culture
The Cheat Sheet: Flying Monkey, ribbon shoes, and the world’s most expensive foods
Share this article
Next article

For tennis lovers, the highlight of the past week was undisputedly the revelation that Serena Williams — regarded as the world’s greatest player — was two months pregnant when she won her 23rd Grand Slam in January. Williams broke the news on Snapchat yesterday with a photo that showed off her baby bump, to much admiration from fans all around the world.

Her incredible feat wasn’t the only development that set social media abuzz. This morning, Manchester United emerged tops in its match against Anderlecht, scoring a place in the UEFA Europa League semi-finals. And just a few days ago, closer to home, a certain episode of Criminal Minds: Beyond Borders set in Singapore, sparked controversy for its inaccurate depiction of the country and its police force. The furore also led to some rather hilarious reaction videos. For now, we’re keeping our fingers crossed that the US television series will be the last to portray Singapore in such a stereotypical light.

The next few days look pretty exciting, with German electro-house DJ Tujamo taking to the decks at Zouk tomorrow, and the popular Amoy Street Bloc Party on Sunday. But if partying and squeezing with the crowds isn’t really up your alley, we’ve compiled a list of stories to read here. Check out our review of the newly opened Flying Monkey tapas bar, find out which ribbon shoes you need for your wardrobe, and — if you’re feeling indulgent — treat yourself to some of the most expensive foods in the world.

Struck the lottery and can’t think of how to spend your new millions? Consider trying some of the most expensive foods in the world, which range from a S$6,986 burger to a S$34,930 taco filled with caviar and truffle.

The newly opened Flying Monkey along Bussorah Street serves up an intriguing repertoire of modern Indian tapas and cocktails. Think jasmine-infused gin, and a mango and passionfruit lassi mixed with rum and vodka. Here’s what to order there.

If you’re still obsessed with the adorable bows on Rihanna’s Fenty Puma slide sandals, here are 5 other stylish ribbon shoes you can consider adding to your wardrobe.

This year, BMW releases its seventh generation of the 5 Series, and it’s definitely grown into itself – Targeting the “business athletes” of today.