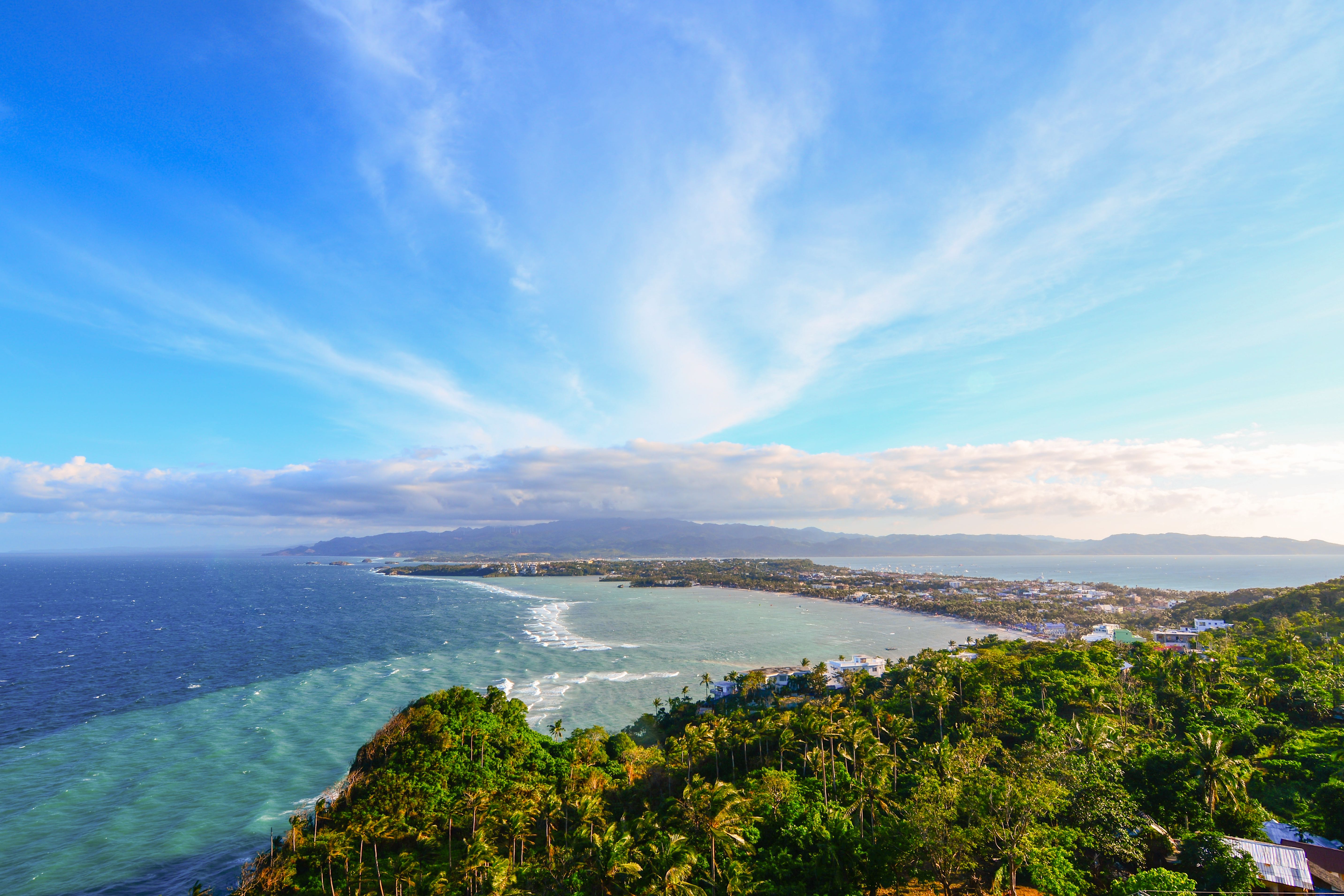 The past week has been an interesting one, to say the least. Unless you’ve been living under a rock, you’d probably be aware of (and have been following) news of a certain family feud that has been dominating recent headlines. It seems the dust has settled for now, but we can’t help but wonder what will happen next.

Other high-profile developments around the world, albeit a little less dramatic, include the ongoing Wimbledon tennis championships, the G20 summit in Hamburg, Germany this weekend, and — for diehard fans of Korean drama series Descendants of the Sun, the announcement that the popular show’s main characters have taken their onscreen romance to the real world, and are set to tie the knot. Everyone loves a happy ending, right?

With the weekend upon us, our current top priority is planning what to do, and where to go. If you’re feeling uninspired, this week’s The Cheat Sheet has a line-up of activities to help you out. Swing by some of Singapore’s newly opened restaurants, plan your next Boracay getaway, and learn all about Ao Yun‘s new 2014 vintage — which is produced in the foothills of the Himalayan Mountains. And in the spirit of Wimbledon, why not treat yourself to a super chic pair of new white sneakers?

If you’re not too keen on joining the long queues at Singapore’s freshly minted Michelin-starred restaurants, we recommend visiting these 10 newly opened restaurants instead. Serving up the likes of Spanish tapas, Peruvian ceviche and Southern fried chicken with waffles, these eateries are where you need to be this weekend.

Following the success of its 2013 vintage — which was launched last year — Ao Yun has rolled out its new 2014, an easy-to-drink red organically created in vineyards on the edge of the Himalayan Mountains. Read all about it here.

The ongoing Wimbledon has kept our eyes drawn to the court — and inevitably, the players’ stylish all-white ensembles. Seeing how white sneakers are so in vogue this season, we’ve put together a guide to 5 snazzy and versatile kicks you can consider adding to your wardrobe.

Longing for an island escape away from the daily work grind? We suggest making a trip to the pristine white sand beaches of beautiful Boracay. Here are 5 luxurious resorts to stay at when you’re there.

Celebrating the 30th anniversary of La Prairie and the launch of the Skin Caviar Absolute Filler, which helps plumpen skin while reshaping and refining the contours of the face for a youthful appearance. Out in stores in September 2017.

‘2022 BTS Exhibition: Proof’ in Seoul: Venue, tickets, and other details