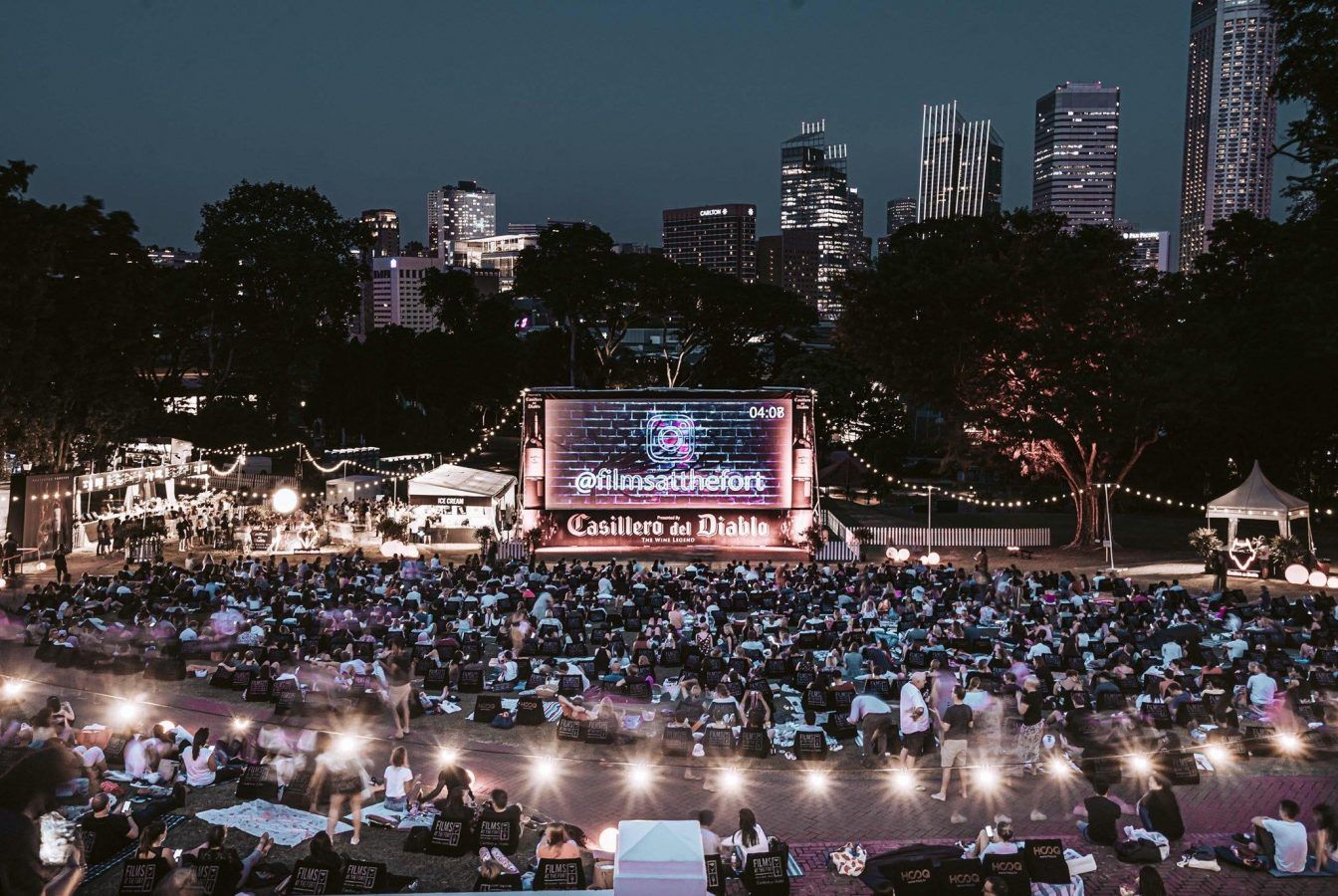 As we celebrate the nation’s birthday this month – with plenty of fireworks, of course – there are lots of other notable events in Singapore (besides the National Day parade) that you should be bookmarking this August.

The popular Singapore Night Festival returns to the Bugis Bras Basah precinct with plenty of installations for all. Films at The Fort also makes a comeback with award-winning films and wine. For fans of Billie Eillish, the blockbuster concert will thrill, while foodies will appreciate the Lobsterfest happening now and National Day dining menus we’ve listed in this guide. Ahead, check out our calendar for August 2022.

This story is adapted from Prestige Singapore’s Event Diary in the July 2022 issue and articles from Lifestyle Asia Singapore and KL.

7 best events to attend in Singapore this August: 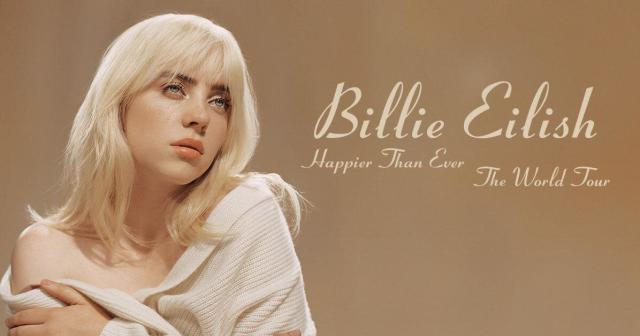 Produced and written by Billie and her brother/collaborator, Finneas O’Connell, Happier Than Ever debuted as her second top album in the United States and 27 other countries.

Presented by Live Nation, The Happier Than Ever: World Tour will be held at the Singapore National Stadium on 21 August 2022 at 8pm. Ticket prices start from S$130, with the most expensive priced at S$310. 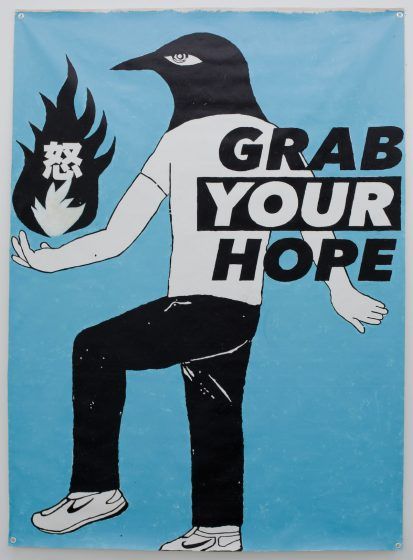 Reflect on the past at Be There

In this group exhibition featuring four artists at Ota Fine Arts, the works of Akira the Hustler, Hilmi Johandi, Jong YuGyong, Nobuaki Takekawa explore how each artist reacts to the history and socio-political situation around them. In his video work, Hilmi uses printouts to create a stop-motion animation composed of images borrowed from tourist advertisements and past travel documentary clips of Singapore, encouraging the viewer to reflect on existing historical narratives. 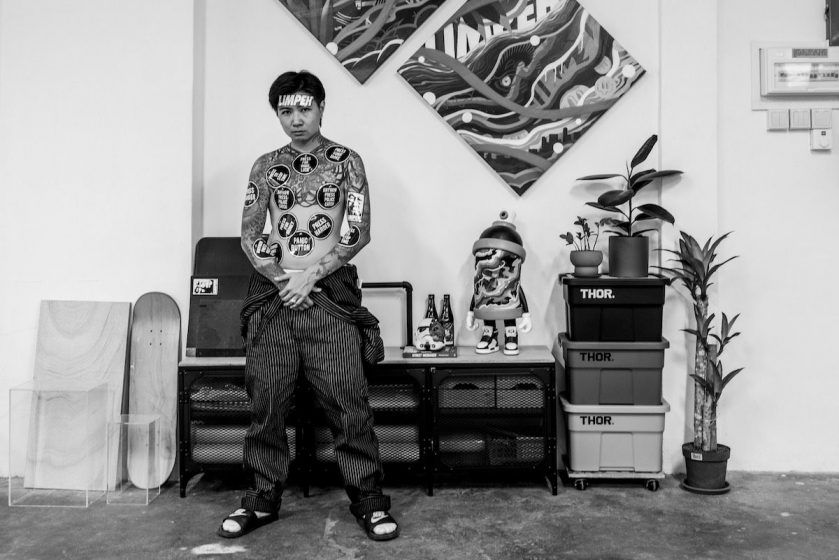 See Singapore in a new light at Art 'R' Us

In this exhibition by prolific Singaporean photographer AikBeng Chia at Leica Galerie Singapore, a series of portraits spotlight 12 homegrown artists, revealing the characters who have been key players in Singapore’s blossoming creative scene. The images aim to portray not just the physical being, but also the hearts and minds behind the art. 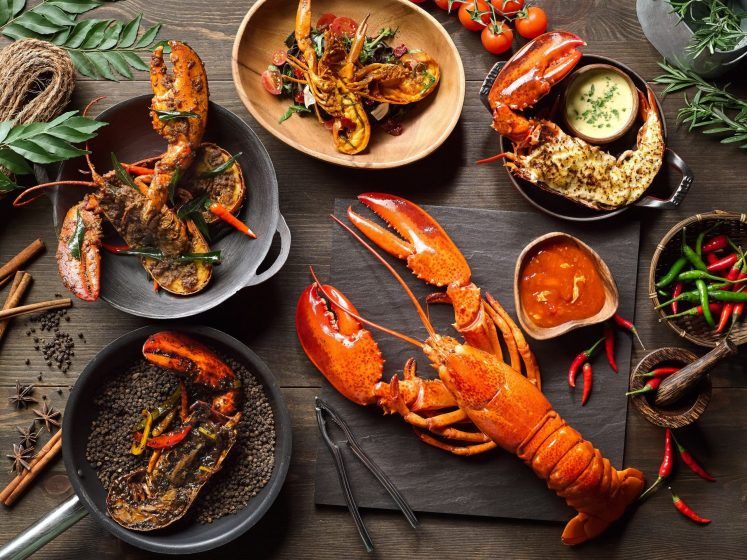 Get busy at Lobsterfest

Lime Restaurant is clawing back the past two years by throwing the popular Lobsterfest once again, this time in a bigger guise for 2022.

On now till 31 August, the venue at Parkroyal Collection Pickering is serving buffets and set lunches showcasing the prized crustacean in various ways, accompanied by drinks and daily entertainment for a shell of a time.

Returning favourites include Chilli Crab Lobster, Black Pepper Lobster, and Steamed Lobster with Golden Garlic Paste and Wine, as well as Lime’s signature Lobster Laksa and Lobster Risotto in Tarragon Cream. For the purists, there is always lobster on ice.

At Lime’s alfresco area, a barbecue live station will be offering unlimited portions of chargrilled lobsters with a trio of sauces: Hollandaise, BBQ Smoked Hickory or Spicy Avocado. At the table, sharing dishes such as Lobster Cocktail and Spicy Lobster Mango Skewers will be passed around. 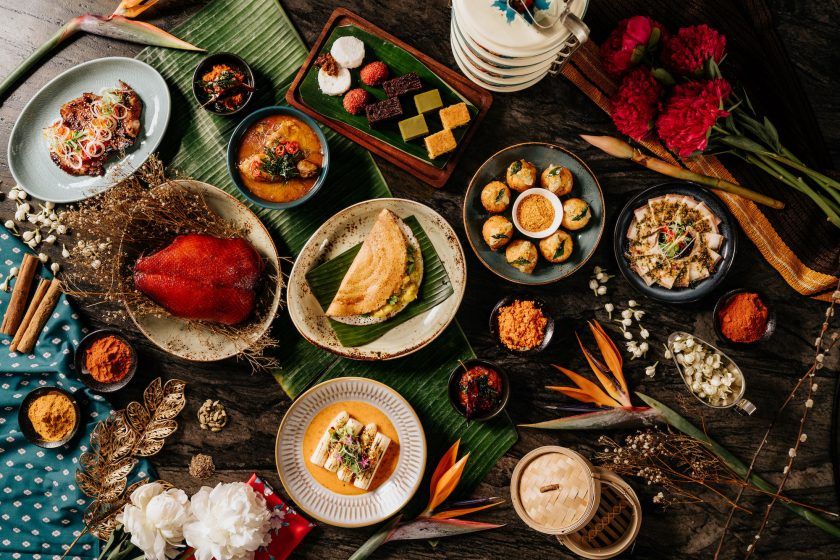 Singapore is turning a sprightly 57 years old. Celebrate National Day at these nine restaurants serving menus ranging from buffets to fine dining with a local touch.

At Straits Kitchen, they are rolling out a spread of Malay, Indian, Chinese, and Middle Eastern dishes made with sustainable ingredients and fresh produce from local farms, as Racines offers unlimited rojak, popiah, laksa salmon gravlax, and kueh pie tee.

Then there are special food and drinks by Binary, Yàn, Da Paolo, and The Gyu Bar, which are offering Singapore-inspired dim sum to a Milo-Manhattan cocktail. See below for more. 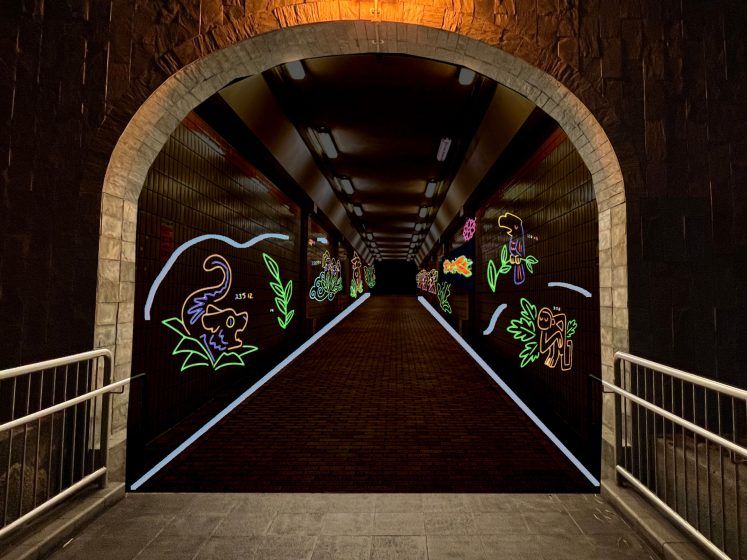 Take in the lights at the Singapore Night Festival

This year’s festival revolves around the theme “Rebirth” and the Bras Basah.Bugis (BBB) precinct. Festival-goers can expect to be mesmerised by projection mappings, light art installations as well as highlight performances presented in a new refreshed format. There will also be more intimate experiential programmes and food and retail experiences. 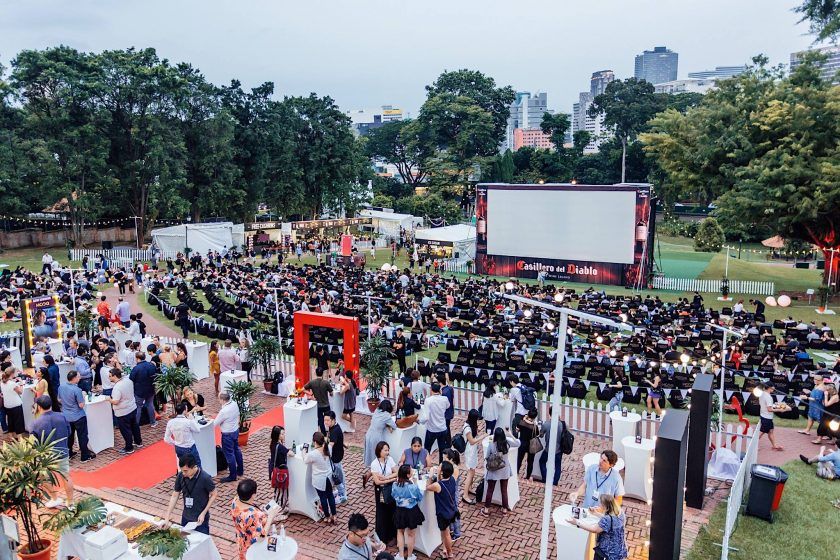 Catch blockbusters at Films at The Fort

Films At The Fort presented by Casillero del Diablo returns this year to much fanfare. The open-air cinema event, which combines critically acclaimed films with gourmet food and wine, is now into its 8th edition.

This year’s lineup of films range from A Hero, Winner of the Grand Prix at the Cannes Film Festival, to Everything Everywhere All At Once.

Bring your own picnic mat and food but note that the only alcohol allowed is from the event space.

Jackson Wang set to host a showcase at MARQUEE in August