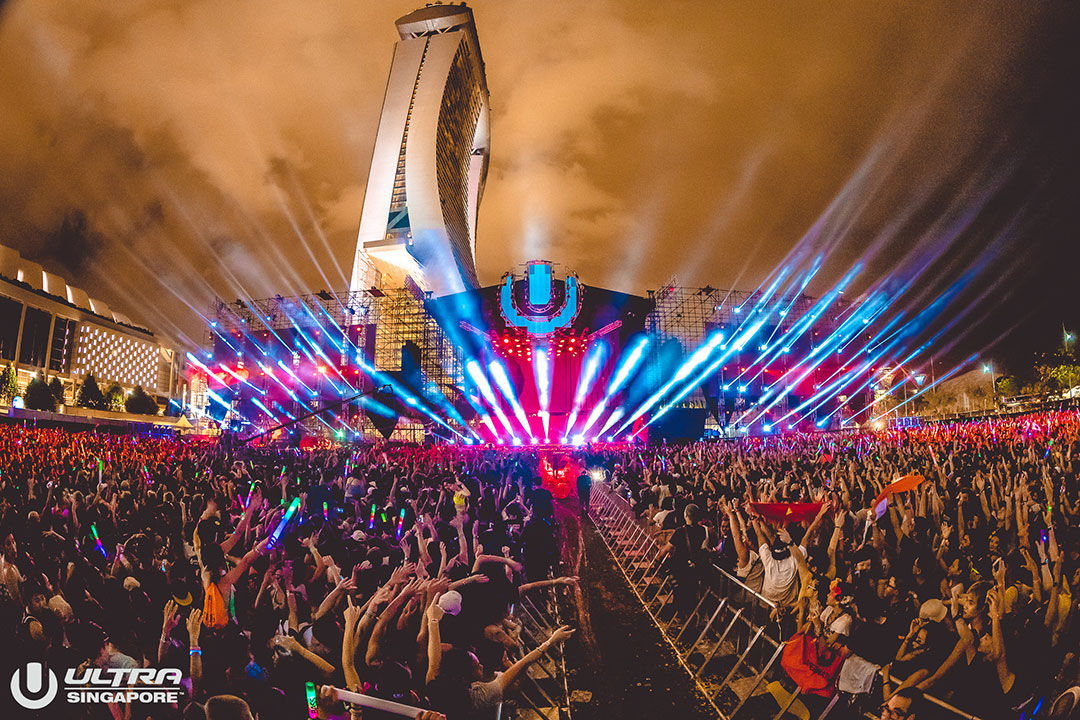 Singapore’s restless nightlife scene has moulded an ardent love for mega festivals among the masses, especially if it’s one chock-full of electronic dance music. Something like the Ultra Music Festival is granted to draw party-lovin’ flocks, and if last year was any indication, this edition of Ultra Singapore is going to be bigger and better. Early bird tickets are already sold out, so you can tell how rife the anticipation is.

The headliners include some of the biggest DJ names on the scene, including Steve Aoki, KSHMR, Hardwell, Showtek, Tiësto and Nicky Romero. Supporting the extensive line-up are acts like trap duo GTA and surprisingly, the 17-year old Indonesian Internet rap sensation, Rich Chigga. This is the latter’s first time in Singapore. A smattering of local acts like Myrne, Sam Rui and such will be also be playing during the festival.

Taking place across two days and three stages at the compound across from Marina Bay Sands Hotel, this year is slated to draw more than the 45,000 attendees that the Ultra Music Festival did here in 2016.

Expect to rave hard, mingle with an international crowd of EDM enthusiasts, and go all out at the festival this June. All you need is some sunscreen and the aptitude to dance. If you haven’t bagged your tickets yet, here’s where you can get them.

Here’s the full line-up, click to view it in full:

Marina Bay Sands EDM Electronic Dance Music 2017 djs Music festivals ultra music festival ultra music festival singapore umf umf sg
Beatrice Bowers
Features Editor
Beatrice Bowers writes about beauty, drinks, and other nice things. When not bound to her keyboard, she moonlights as a Niffler for novels and can be found en route to bankruptcy at your nearest bookstore. Don't tell her boss.
Drinks Beauty
Sign up for our newsletters to have the latest stories delivered straight to your inbox every week.