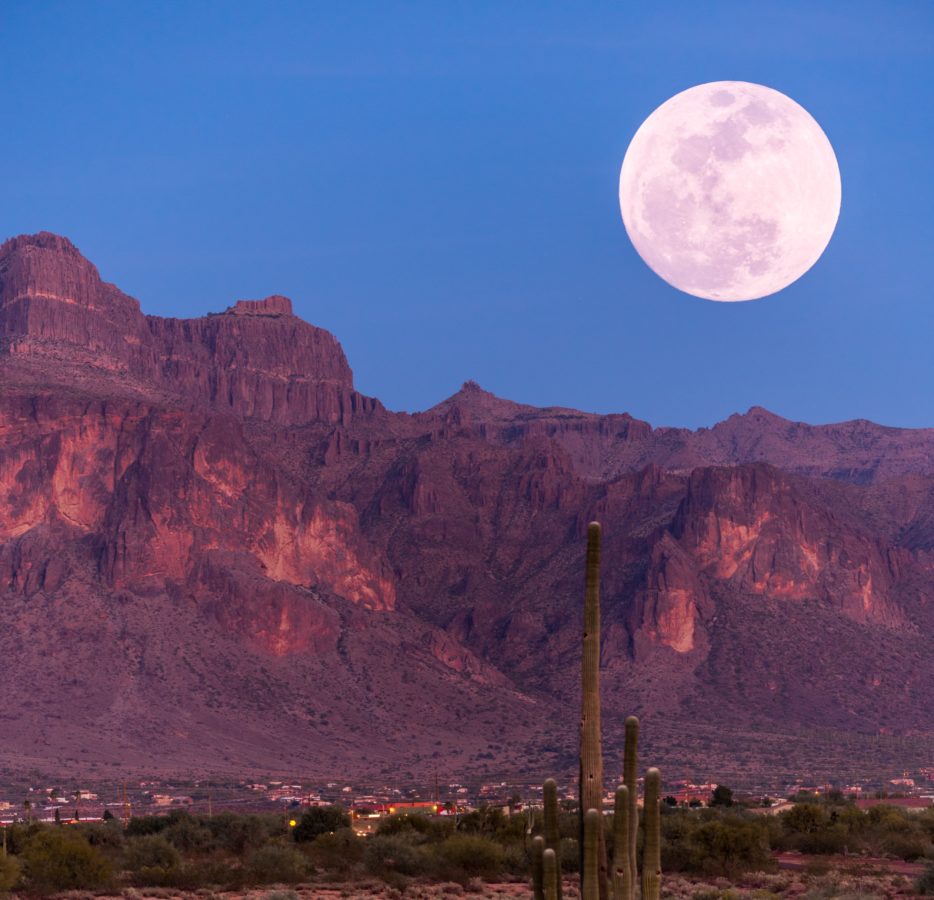 Welcome to The Good News Digest, an initiative where we tease out good news from the depths of the Internet to share it with you amidst headlines riddled with the health crisis we’re facing.

For the next few paragraphs, COVID-19 is the new C-word. So is its synonym, the coronavirus. As newsmakers, we realise that headlines these days are labelled with mentions of the virus.

While awareness and education matters, we also advocate turning your eyes away from the news once a day to seek joy in the small things, in a bid to help your mental health at a time where it is as vulnerable as your physical one. Yes, this includes not paying attention to Facebook. A little time off never hurt nobody.

As citizens of the community, we’re here to refocus your awareness on the good, instead of the bad and ugly. Here are some brief beacons of light from across the globe to smile at today.

You might also like…
Style
A look at Sergio Rossi’s iconic shoes, from the Opanca sandals to his Versace pumps
Culture
Pick up a new skill at home with one of these online language courses

The night of 7 April saw an unusually large moon rise above our city, tinged in a halo of gold. This is the #PinkMoon2020 phenomenon, the biggest super moon 2020 will witness, and is also one to herald springtime proper. Nothing about the moon is actually pink — its name is derived from the pink flowers that grow during April — but it can appear blush-toned under certain instances of light.

Whatever it may be, being able to witness nature’s brightness right now is necessary medicine.

A massive gripe every single day is the need to call out fake news on WhatsApp family and office group chats, all tagged with a little “forward” indicator before the all too lengthy word vomit.

Well, WhatsApp recognises the struggles of the educated and has decided to limit the number of messages being forwarded via its new initiative to help curb the spread of misinformation.

Highly forwarded messages, indicated with a double arrow icon, will only be able to be sent to one chat at a time. Now, one can hope and pray that the resident boomer who can’t get off her phone doesn’t pick any with your contact in it to send you chain mail about alkaline food and its ability to cure that virus.

Giant pandas in the Ocean Park zoo mate after a decade

You’ve heard about how the world has become a veritable Jumanji board as animals begin to roam in places now unpopulated. Next in line when it comes to the animal kingdom flourishing in the absence of people is the news that a giant panda couple in Hong Kong, Ying Ying and Le Le, has finally mated after a decade of unsuccessful efforts from their zookeepers.

For those who know, trying to get pandas to make is an exercise in the ludicrous, so this gives us some hope that planet Earth is doing okay, even if humanity isn’t top-notch right now.

The Tate Modern is housing one of the largest exhibitions dedicated to Andy Warhol, though with its doors shuttered, the immense body of Pop Art has nary an audience. That is, until the gallery decided to bring the show online with a virtual tour of the Andy Warhol exhibition, which users can enjoy from their homes. The short video spotlights the show and some of the 100 art pieces from Warhol, narrated by curators Gregor Muir and Fiontan Moran to offer newfound perspective on the American icon. Watch it above.

good news digest
Beatrice Bowers
Features Editor
Beatrice Bowers writes about beauty, drinks, and other nice things. When not bound to her keyboard, she moonlights as a Niffler for novels and can be found en route to bankruptcy at your nearest bookstore. Don't tell her boss.
Drinks Beauty