Home > Culture > Events > Here’s when you should take down your Christmas tree, according to a historian 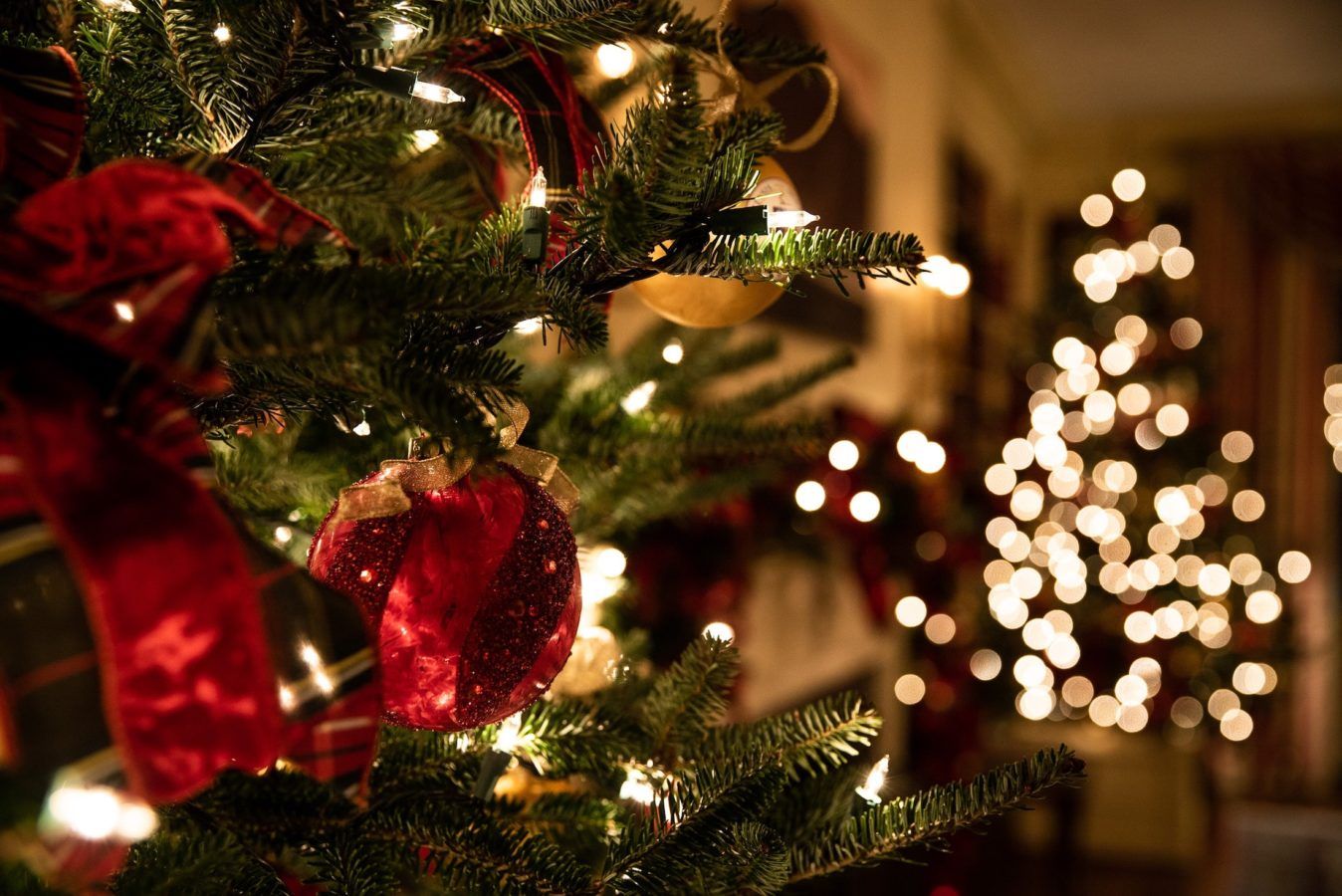 Here’s when you should take down your Christmas tree, according to a historian

Culture
Here’s when you should take down your Christmas tree, according to a historian
Share this article
Next article

Putting up our favourite Christmas decorations as the holiday season approaches is a ritual we look forward to each year.

Whether we add lights to our home’s exterior or stockings to the mantels inside, most of us have a good grasp on when it’s time to take these items out of storage.

Beyond décor, one of the most popular symbols of the holiday is the Christmas tree. And much like the rest of our seasonal décor, though we know when and how to dress it up, understanding when to take it down after the holiday passes can be confusing.

Learning about this motif’s history — including the traditions surrounding removing it from your home — will help you decide when it’s time to take your evergreen out to the curb.

According to Maria Kennedy, PhD, the co-director of the New Jersey Folk Festival and assistant teaching professor in the department of American Studies at Rutgers University, the origins of the Christmas tree dates back to the old Roman festival of Kalends, which symbolised the New Year.

“Many of our Christmas traditions, including holiday parties, gift-giving, and charity to the poor, have deep origins in this festival, which also included decorating houses with greenery,” she explains.

The tie between Martin Luther and the Christmas tree is based on legendary tales, but, decorated trees have appeared in German culture from the 1600s to the present day.

Christmas trees became notable in England and spread to the United States during the reign of Queen Victoria. “Her husband, Prince Albert, brought the custom with him from his home in Germany in the 1840s,” Kennedy shares. “In England, there were already similar customs of adorning the home with greenery and of venerating miraculous trees.”

Another common belief? During this time period, people believed that fruit trees would bloom on Christmas Eve. “According to legend, Joseph of Arimathea, the man who provided the tomb in which to bury Jesus, travelled to Britain with the Holy Grail and struck his walking staff into the ground at Glastonbury,” she adds. “From it grew the Glastonbury thorn, a tree which bloomed at Christmas.”

Traditions Surrounding Taking the Tree Down

Not sure when to take your Christmas tree down each year? Kennedy explains that one of the most popular dates for removal— January 5 — is based on tradition. “In my own home growing up, the proper day to take down the Christmas tree was after Epiphany, the feast of the Magi on the twelfth day of Christmas,” she says.

“Epiphany is the Christian holiday commemorating the visitation of the three kings, or Magi, who travelled from the east, following a star to Bethlehem where the Christ child was to be born. The Twelve days of Christmas mark the time between these two holidays — from Christmas to Epiphany — and were first recognised in the western church as a special feast time in 567 by the Council of Tours.” She went on to note that during this time, women did not spin, and men did not work in the fields, and it was a time of revelry, miracles, and magical events.

The Twelfth Night of Christmas is still a celebrated holiday in present day in many Christian cultures worldwide. “In England, the Twelfth Night was the night for Wassail, when people would go and frighten the bad spirits out of the orchard, light bonfires in fields, sing songs for a good harvest in the coming year, and bring cakes to the oxen in the barn,” she adds.

“After the 12 days of Christmas, work began again on Plough Monday. This was the end of Christmas, when decorations were taken down, the feasting came to an end, and work resumed.” Today, this day is still considered the designated time to remove our beloved ornaments and take down the tree, signalling the end of yet another fabulous holiday season.

Christmas Christmas tree Traditions
Nashia Baker
Traditional
Sign up for our newsletters to have the latest stories delivered straight to your inbox every week.

How to survive the second mercury retrograde of 2022

These are the biggest MET Gala controversies of all time