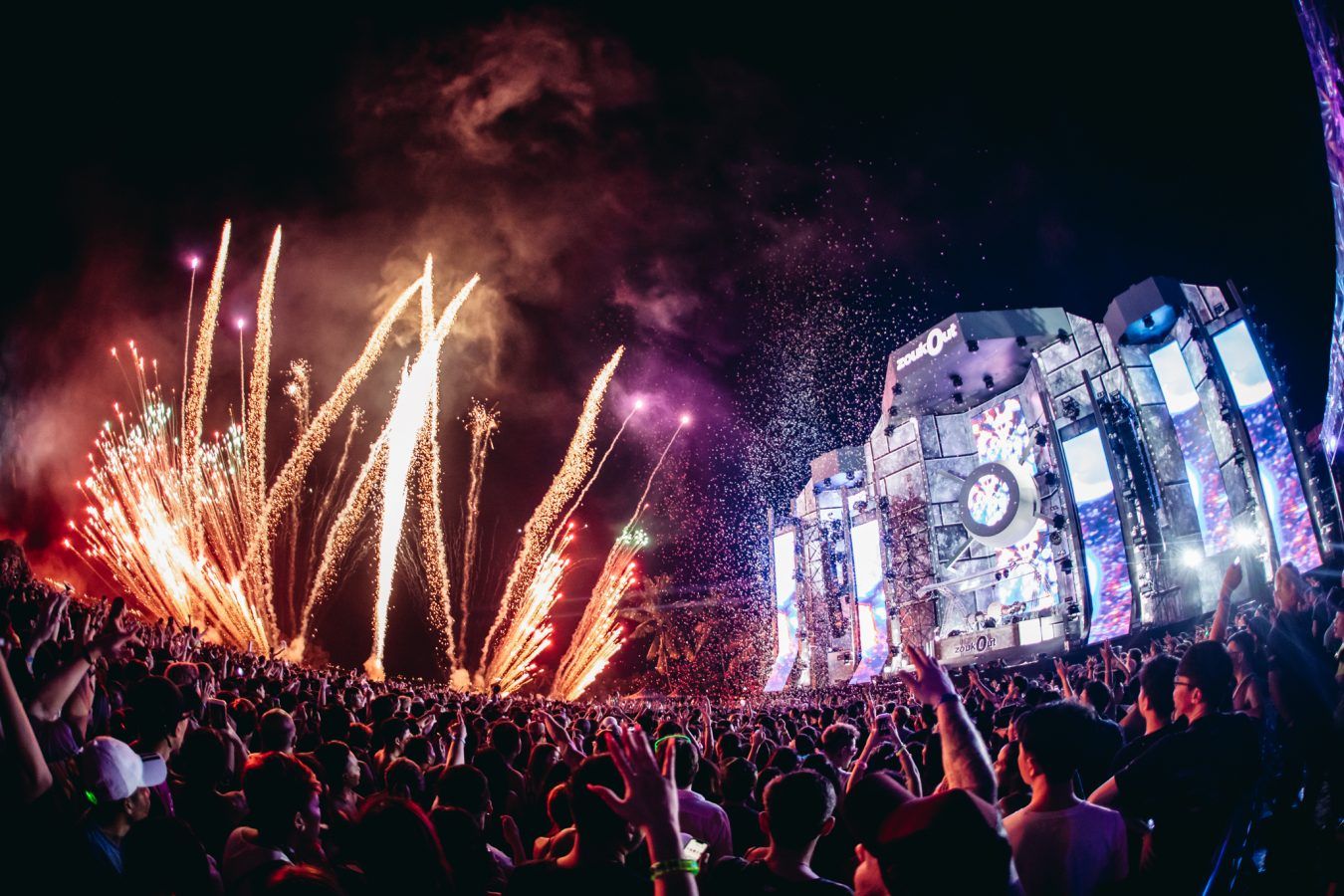 For those who still think back on Zoukout with fond memories and wished those few nights of sandy revelry would be a reality again, we have good news: Zoukout Singapore is making a comeback in 2022.

After a three-year hiatus, Singapore’s biggest beach party and Asia’s longest running dance music festival will return this 2 – 3 December 2022, promising a more stellar line-up than ever to make up for lost time. 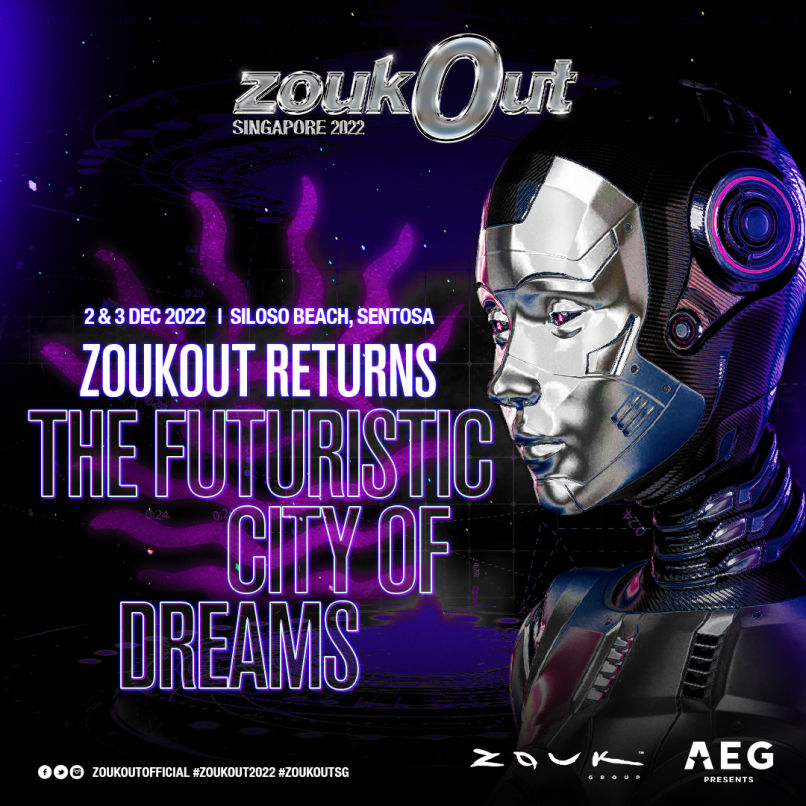 The theme this year? The Futuristic City of Dreams, which will see the beach be transformed into a full-fledged festival ground that take party-goers “on a journey that transcends time into a future of make-believe,” according to the media release.

“The monumental return of ZoukOut not only brings back the biggest beloved dance music festival set on Singapore’s shores, it also marks the return of entertainment on a grand scale, and further establishes the Zouk Group as a global lifestyle destination group. Partnering with world-renowned AEG, who brings an incomparable international festival experience, enables us to take ZoukOut to another level, now and for many years to come,” said Andrew Li, CEO of Zouk Group. 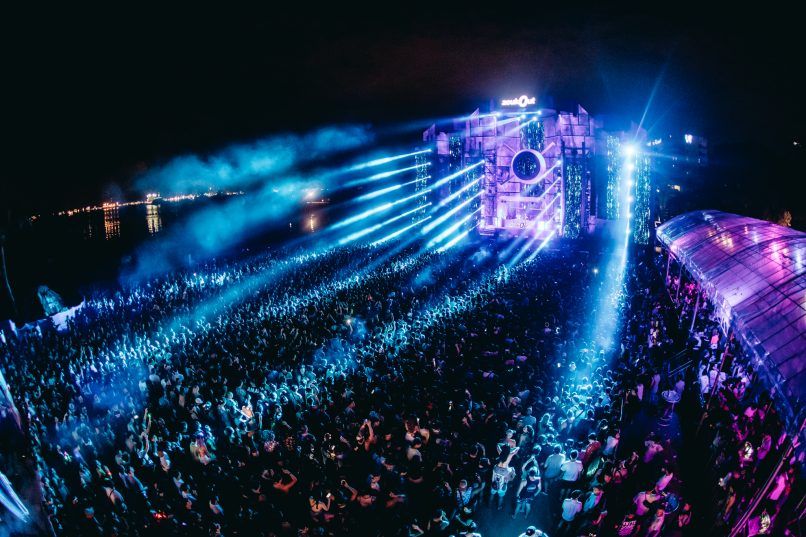 The dusk-to-dawn affair — which has created some pretty solid memories for many since 1991 — will offer local, regional, and global acts to up to 30,000 partygoers, alongside the return of a food village, experience booths, custom installations, roving acts, and Instagrammable stage designs.

The music festival has so far announced its first headliners: award-winning DJs Tiësto and Zedd. Both are currently the resident DJs of Zouk Las Vegas, and party-goers can look forward to seeing Tiësto on 2 December and Zedd on 3 December at the annual dance party.

UPDATE: Armin Van Buuren and Gryffin to join the headline for the music festival 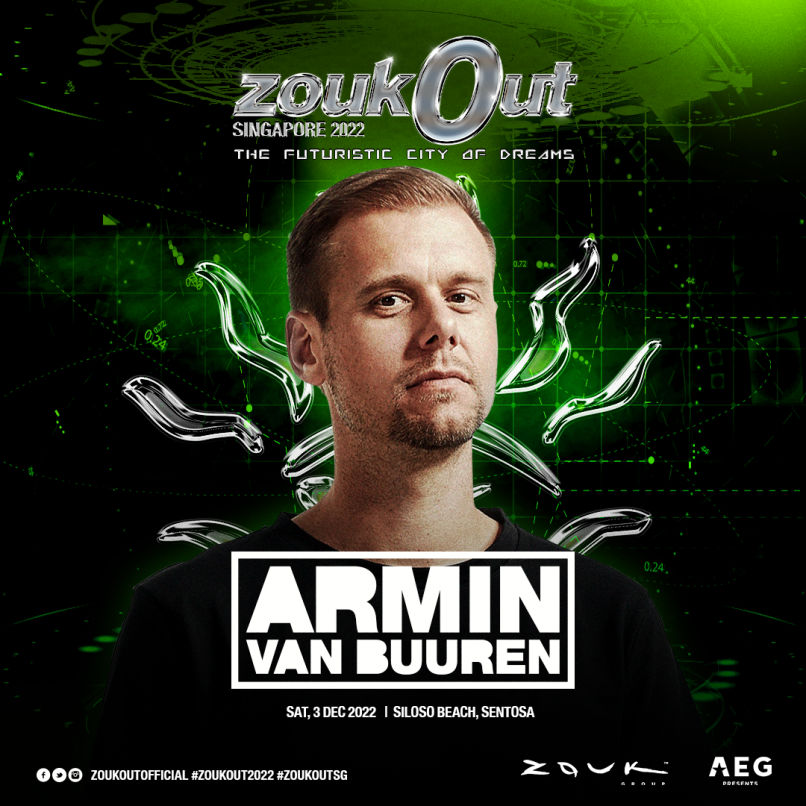 ZoukOut has finally revealed its second headliners for the dance party this year. Armin Van Buuren and Gryffin will take to the stage on 2 and 3 December, with the latter making an appearance at the beach extravaganza as an exclusive lineup, bringing his brand of electric tunes to no other festivals. He will join Tiësto to perform on 2 December and Armin Van Buuren will join Zedd on 3 December.

Ticket prices and other information

Ticket prices start from S$168 for One-Day Pass, S$258 for General Early Bird Two-Day Passes, S$428 for VIP Two-Day Passes and S$528 for VVIP Two-Day Passes. More ticketing information for VVIP Table packages will be announced soon, alongside the rest of the DJ line-up. Tickets can be purchased here.

Events Beach Party ZoukOut events in singapore
Shatricia Nair
Managing Editor
Shatricia Nair is a motoring, watches, and wellness writer who is perpetually knee-deep in the world of V8s, tourbillons, and the latest fitness trends. She is fuelled by peanut butter and three cups of coffee a day.
Motoring Wellness Watches Beauty Style
Sign up for our newsletters to have the latest stories delivered straight to your inbox every week.

Tiffany & Co. is the official trophy designer for League of Legends’ Summoner’s Cup