When the London Power Company first commissioned architects J Theo Halliday and Giles Gilbert Scott to build the Battersea Power Station in the 1920s, it was to be one of the world’s largest brick buildings. The hulking structure sat on the south bank of the River Thames in Nine Elms, Battersea with its imposing brick-cathedral style — popular at the time — and was regarded just as highly as the St. Paul Cathedral as a London landmark.

Fast forward nearly a century later, it’s clear the “temple of power” has moved far from its origins as a coal-fired power station to become what is perhaps one of the most sought-after spaces in London.

Living
Where to buy designer furniture in Singapore 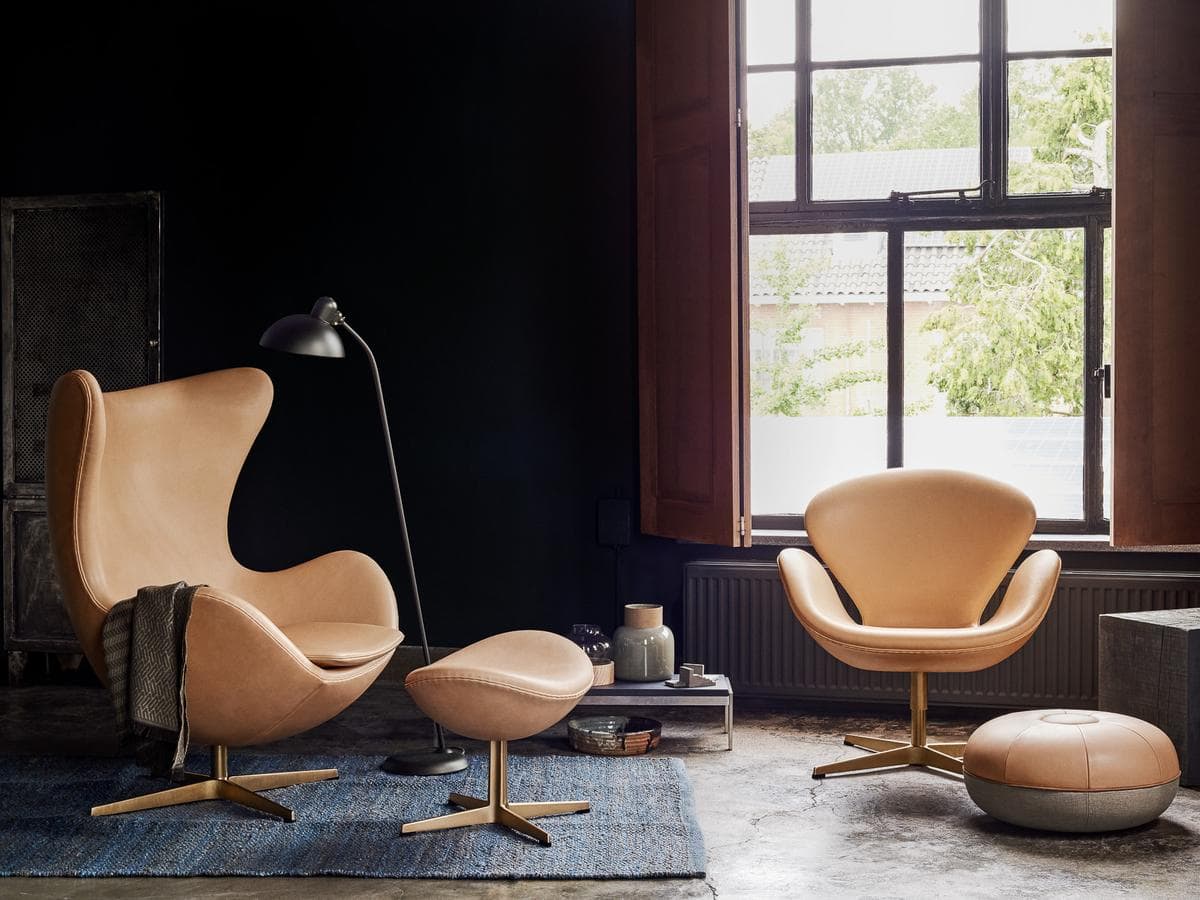 It is, after all, a huge icon in the city’s skyline, having been featured on Pink Floyd’s 1977 album “Animals” and The Dark Knight. The £9 billion (S$15.3 billion) project will see the long-derelict Battersea Power Station transformed into a vibrant, mixed-used development that will rejuvenate the district, dividing the property almost equally between residential and commercial use.

Its first phase, the Circus West Village has already been completed and saw resounding success in its sales — it is reportedly the fastest selling property development on record in the city.

Besides one-, two-, and three-bedroom apartments, townhouses, and penthouses, the Circus West Village offers an elevated garden for its residents and the full works of luxury amenities. Access to a private residents’ club — The Riverhouse — is also part of the package, complete with a bar, private dining space, library, and cinema.

Yet the most exciting element of the development remains to be its second and third phases. The former will see an entire refurbishment of the Grade II listed power station while preserving its Art Deco architecture. When it opens in 2021, it’ll be the first time in its history that the general public will set foot within.

Besides a wide variety of international and British brands, restaurants, and conference spaces, the Power Station will be home to Apple’s London headquarters, spanning half a million square feet across six floors. The space will be divided between art deco aesthetics and post-war architecture, showcasing two of the most unique aspects of the building seamlessly.

The four iconic chimneys atop the Power Station might have been dismantled after decades of inactivity but they have been rebuilt 2017 to match its original. One even leads to a viewing platform at its top via a lift, offering a panoramic view of London’s famous skyline.

In this building, 253 new apartments ranging from studios to penthouses will be situated within its western and eastern flanks, as well as atop the Boiler House. London-based interior designers Michaelis Boyd Architects are responsible for giving the residences its swanky industrial aesthetic, which is not only an immensely popular style now but also reflective of the building’s heritage.

The third phase of the Battersea Power Station will be the most important one yet for the development, offering public access to its high street and the rest of the development when the new tube station opens. Naturally, two of the most notable architecture firms — Gehry Partners and Foster + Partners — were called in for the task of transforming the two residential zones.

This will be Frank Gehry’s first residential building in the UK, a huge selling point considering there will unlikely be plenty more due to his age. Known for his bold post-modern shapes, the prolific Canadian-born American architect’s portfolio also counts the Guggenheim Museum in Bilbao and the Louis Vuitton Foundation in Paris. When his cluster of residences — christened Prospect Place — is completed, it will house almost half of Phase 3’s tenants.

At the same time, Foster + Partners will apply its sleek modernist philosophy to the adjacent Battersea Roof Gardens. Undulating along the line of the boulevard, the building will see residential units sandwiched between retails units fronting the high street and one of London’s largest rooftop gardens.