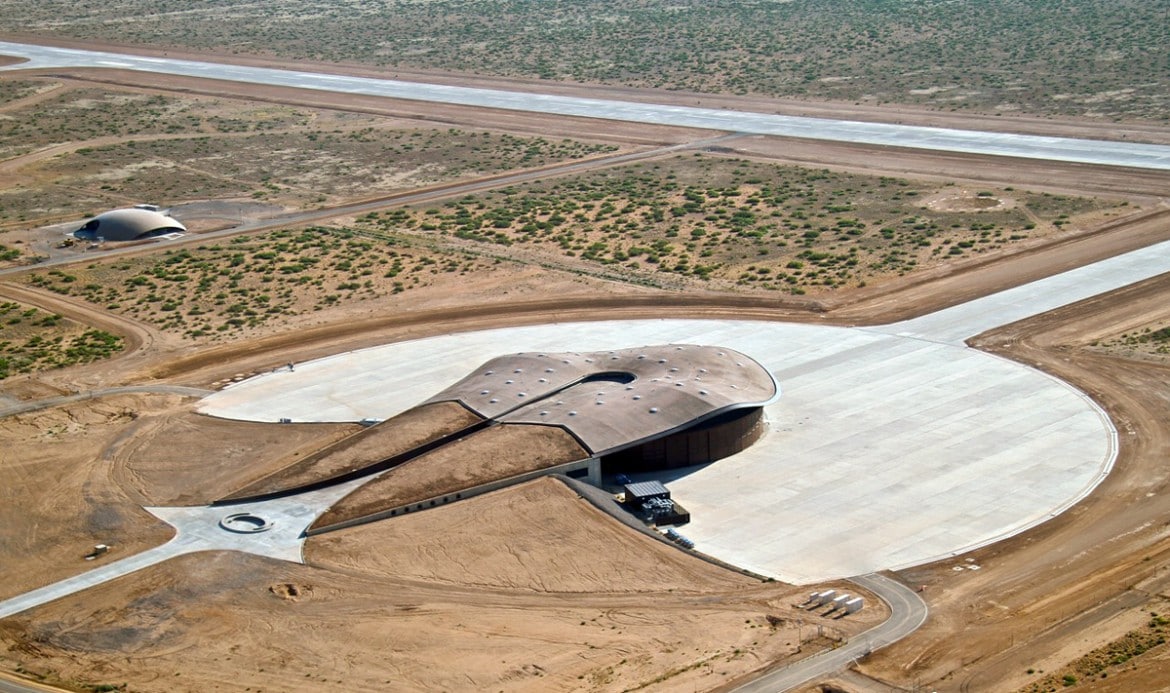 Sir Richard Branson’s galactic dreams of making space flight available to the masses has just moved one step closer, thanks to the opening of Virgin Galactic’s Gateway to Space building at Spaceport America. Brought to life by prestigious design and engineering firm Foster + Partners — which won a competition back in 2007 for this project — the Gateway to Space is the world’s first purpose-built space terminal. It’ll combine the passenger terminal with a hangar facility for the WhiteKnightTwo and SpaceShipTwo vehicles, both destined to take to the skies and beyond when test flights begin in 2020.

Travel Space Travel Virgin Galactic Gateway to Space Spaceport America
Shatricia Nair
Managing Editor
Shatricia Nair is a motoring, watches, and wellness writer who is perpetually knee-deep in the world of V8s, tourbillons, and the latest fitness trends. She is fuelled by peanut butter and three cups of coffee a day.
Motoring Wellness Watches Beauty Style