5 things you never knew about The Fullerton Hotel Singapore

The Fullerton Hotel Singapore is an iconic monument located in the Central Business District of the lion city — an unmissable building if you’re taking a stroll along the Singapore River. Its neoclassical architecture juxtaposes with the towering glass skyscrapers of the city, creating the perfect blend of old and new that Singapore is known for.

Gazetted as the country’s 71st national monument, The Fullerton Hotel is steeped in rich history and decades of heritage. Its location was once home to three of the most important institutions of Singapore: The General Post Office, The Singapore Club and the Chamber of Commerce.

This year, the hotel has launched A Fullerton Love Story Tour, organised in conjunction with the Singapore Heritage Festival. Its resident tour guide will take you on a journey through its 89 years of hisotry, stories and secrets untold — in the form of a dramatised tour featuring theatre actors Edward Choy and Isabelle Chiam. Tour slots are available over three Saturdays, namely 29 April, 6 May and 13 May, from 8pm to 11pm.

In lieu of the Singapore Heritage Festival, which will span three weekends from 29 April to 14 May, we bring you 5 facts you probably never knew about the historical hotel. 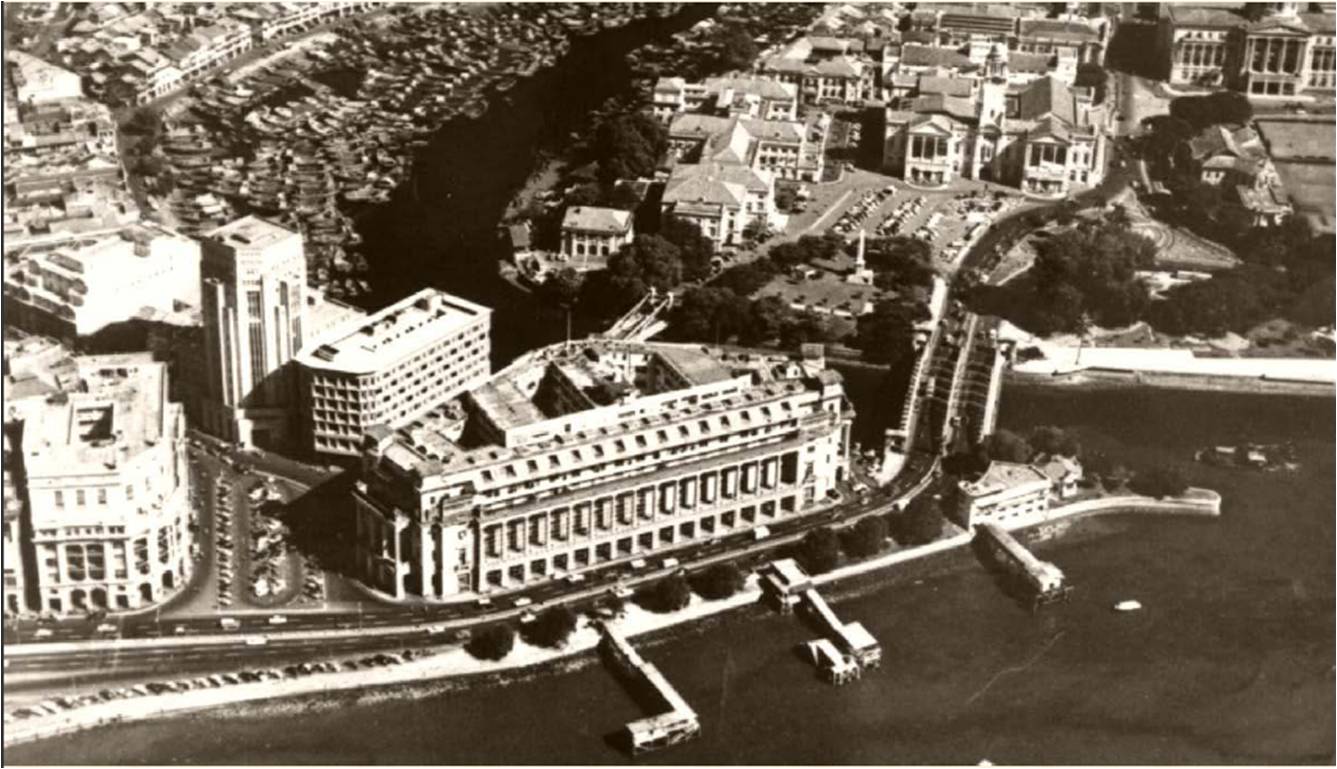 A fortress was built at the entrance of the Singapore river in 1829, the site where The Fullerton Hotel now sits. The fort, which defended the settlement against naval attacks, commanded high views over the Singapore River on the North and the harbour to the South. It was demolished in 1873, and the Exchange Building took its place before being torn down in 1923. Construction of the Fullerton Building then began in 1924. 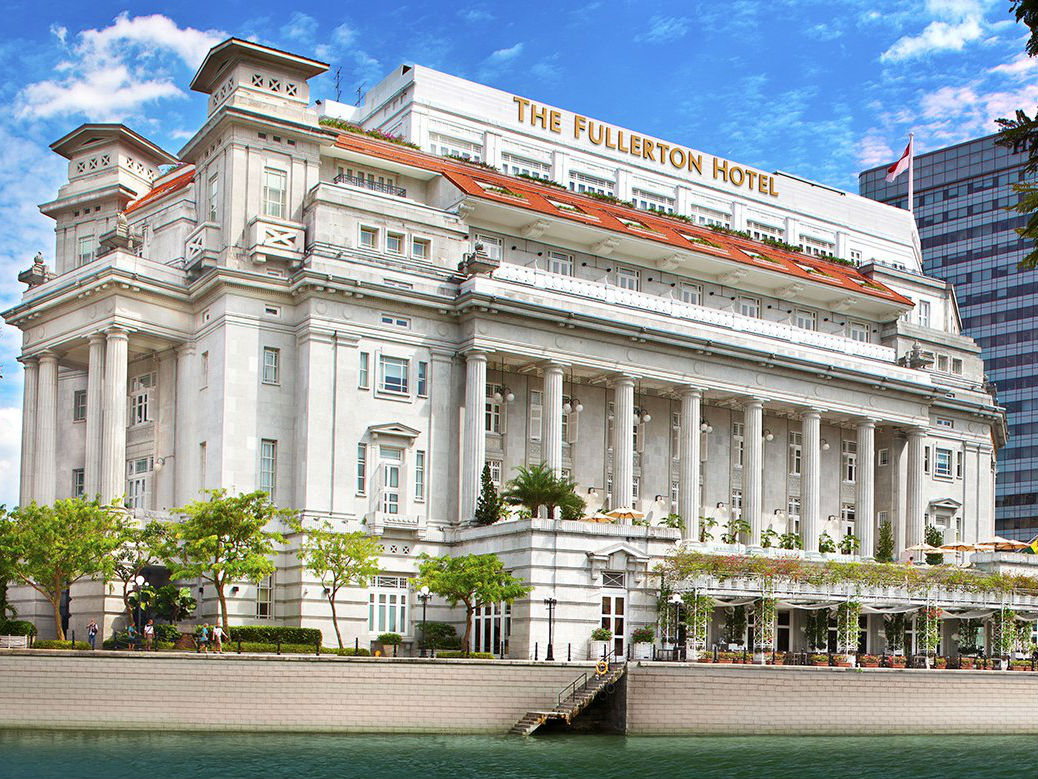 London architect Major PH Keys was commissioned to design the building. He arrived in Singapore in 1920, bringing with him the designs and concepts of Greek Classical architecture that were used for the Parthenon in Athens. Considered de rigueur for official public monuments, its use of columns, porticos and decorations conveyed power and splendour. 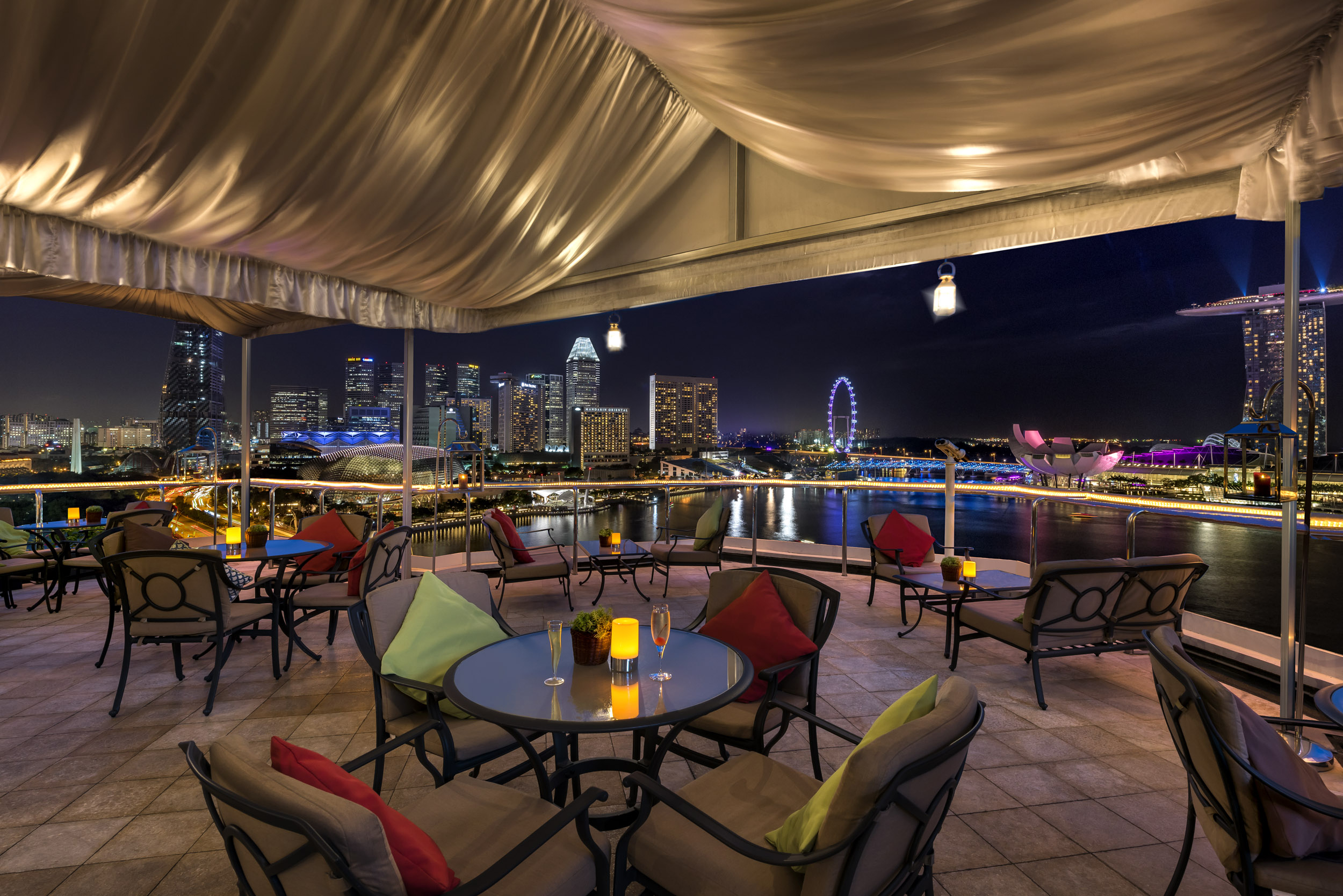 A lighthouse used to sit atop the Fullerton Building in 1958, guiding ships ashore from more than 33km out of Singapore. Named the Fullerton Light, the lighthouse replaced the 103 year-old Fort Canning light on Fort Canning Hill — which was gradually being blocked by high-rise buildings in the city. The Lighthouse Restaurant & Rooftop Bar now occupies its exact location, boasting panoramic views of Marina Bay. 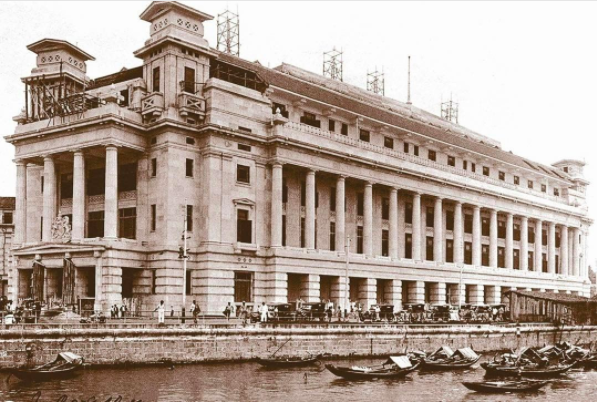 An exclusive club for the colonial elite, the Singapore Club occupied almost 7,000 square metres of the Fullerton Building’s upper floors. With its lounge, reading room, library, card and billiard rooms, the Singapore Club became the socialising and dining spot for high-ranking officials. There were also more than 30 bedrooms for members and their families. Today, the entrance that patrons used is now home to Jeric Salon. The Fullerton Building was once used as a hospital during the last days before Britain’s surrender to Japan in 1942, with makeshift operation rooms for wounded British soldiers.