Many of the world’s finest artists are now showcasing their masterpieces at the ongoing Art Basel Miami Beach fair in Florida. As the annual exhibition presents over 250 works by both established and emerging artists, a particularly thrilling aspect about it is the possibility of discovering promising new talent.

But it isn’t just the US art scene that’s heating up. Here in Singapore, recent years have seen its share of young and gifted artists rising to prominence, and taking the local art community by storm. Some of them have even received the coveted Young Artist Award, which was introduced in 1992 in support of nurturing young talents. Check out our list of 5 names to watch — we reckon these Singaporean artists are on the brink of greatness. 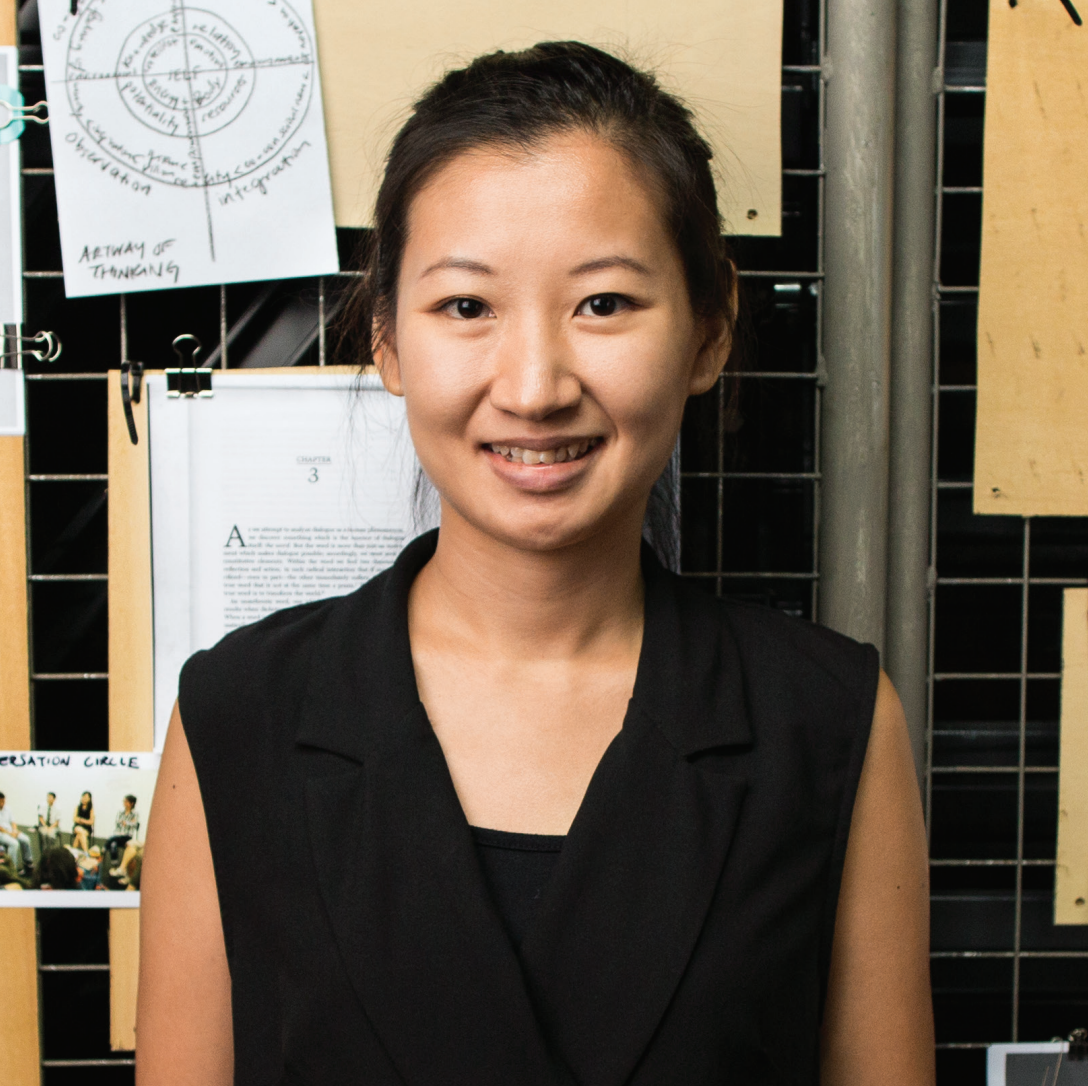 A recipient of the prestigious Young Artist Award in October, Alecia Neo is a visual artist focusing on photography, installations and videography. Her thought-provoking creations explore social issues and topics: For instance, her debut work Villa Alicia in 2011, was a poignant tribute to the late physician Dr Nalla Tan’s life and battle with Alzheimer’s disease. Neo’s works have also been displayed at the Singapore Art Museum and M1 Fringe Festival. A rising star in the local art scene, Ruben Pang is known for his ethereal paintings, which he produces on aluminium surfaces instead of canvas. At this year’s Art Stage, all four of his works exhibited with Chan Hampe Galleries, were sold out during the fair’s by-invitation-only preview. In January 2015, the 26-year-old also enjoyed a sell-out solo show at Chan Hampe Galleries in Raffles Hotel on opening night. He currently has an ongoing solo exhibition titled Zwitterion at Primo Marella Gallery in Milan. Shirly Koh isn’t yet a household name in the local art scene, but she’s certainly a talent to watch. Last month, she bagged the silver award in the Emerging Artist Category at the UOB Painting of the Year competition — adding yet another accolade to her growing portfolio that includes the Chan Davies Art Prize 2016 and Noise Singapore Award 2015. Her preferred art medium is watercolour on paper. This is featured in her winning work Gentle Shades of Blue Beyond… (see main photo) for the UOB contest, which comprises tiny grids filled with various shades of blue. Using industrial techniques and materials, Chun Kai Feng produces curious-looking installations inspired by “ordinary urban elements which exist in the background of a city”. One of his most recent projects is Totem, a massive sculpture that was displayed at the Ng Teng Fong Roof Garden Gallery at National Gallery Singapore earlier this year. Composed of concrete benches stacked atop each other, the installation symbolises Singapore’s modernism. Chun was a 2015 Young Artist Award recipient, and has exhibited at FOST Gallery and last year’s Art Stage. Sarah Choo Jing may only be 26 years old, but she has already exhibited extensively around the world in Germany, France, Spain, China and the US. The multidisciplinary artist is known for using mediums such as photography and videos to highlight social and cultural themes, and is currently pursuing her MFA in Fine Art Media at the Slade School of Art, University College London. Choo has also won accolades such as the ICON De Martell Cordon Bleu Photography Award and Kwek Leng Joo Prize of Excellence in Still Photography Award.