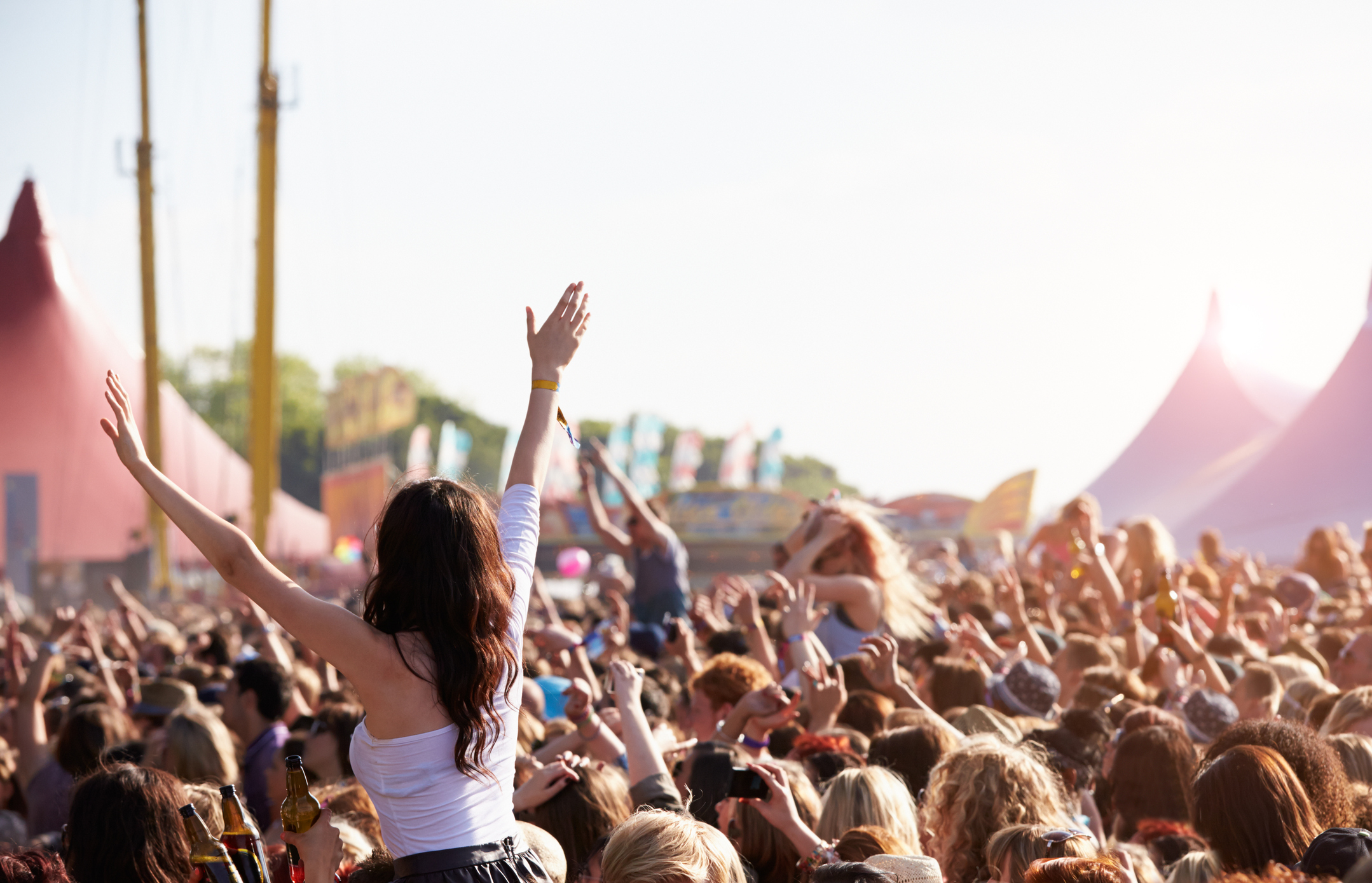 7 music festivals in Singapore to rock out to this 2018

Singapore boasts a thriving music scene, evident by the increasing success of local musicians such as Inch Chua, Nathan Hartono, Gentle Bones and The Sam Willows — who have all made a name for themselves internationally. It is no surprise then, that the country has bred a generation of ardent music lovers who wouldn’t miss a good concert if their lives depended on it.

Besides, there are not many cities in the world where you see concert tickets of world-renowned international acts swept away just minutes after they are put up for sale. Think Coldplay and Ed Sheeran, who each had two sold-out shows just last year. For the latter, tickets for his first show were sold out in just 40 minutes. To put things into perspective, that’s quicker than the amount of time you’d take to listen to a whole album.

With such positive reception from the masses, it comes as no surprise that the Lion City is a key market in Southeast Asia for touring musicians and festivals — not that we’re complaining. In fact, it is quite the contrary.

We’ve taken it upon ourselves to curate a list of the best music festivals in Singapore this year, just so you don’t miss a single one. Whether its the annual indie festival St Jerome’s Laneway Festival or the Miami-based Ultra Music Festival, check out these music festivals in Singapore that set the stage for some of the most renowned musicians in the region and in the world. 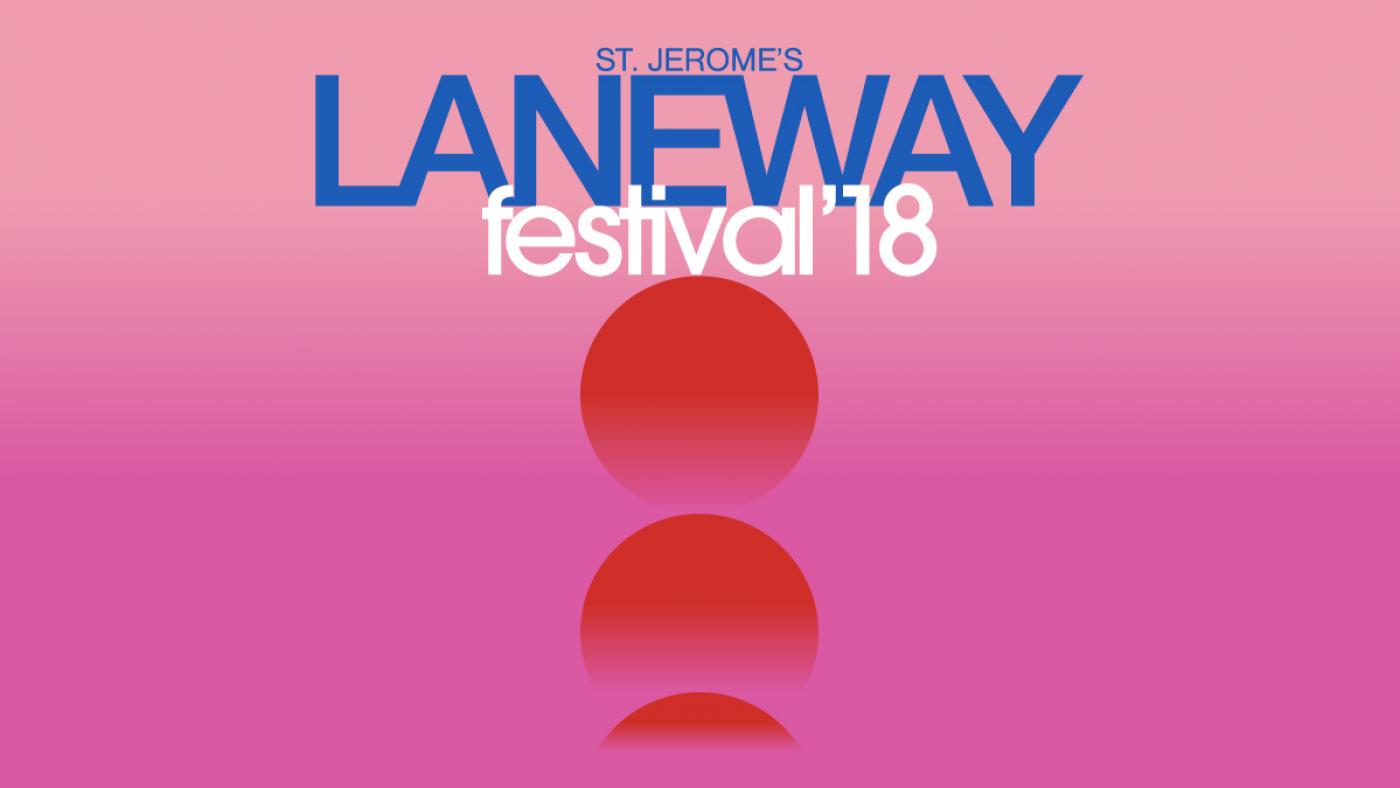 Singapore’s most-anticipated indie music festival is back with its eighth instalment this January. While past headliners include names such as Two Door Cinema Club, Foals, Daughter, Glass Animals and Haim, this year’s line-up consists of both regional and international acts you probably have never heard of before — because well, it’s Laneway. However, names such as American songstress Billie Eilish and British alternative rock band Wolf Alice might be more familiar. 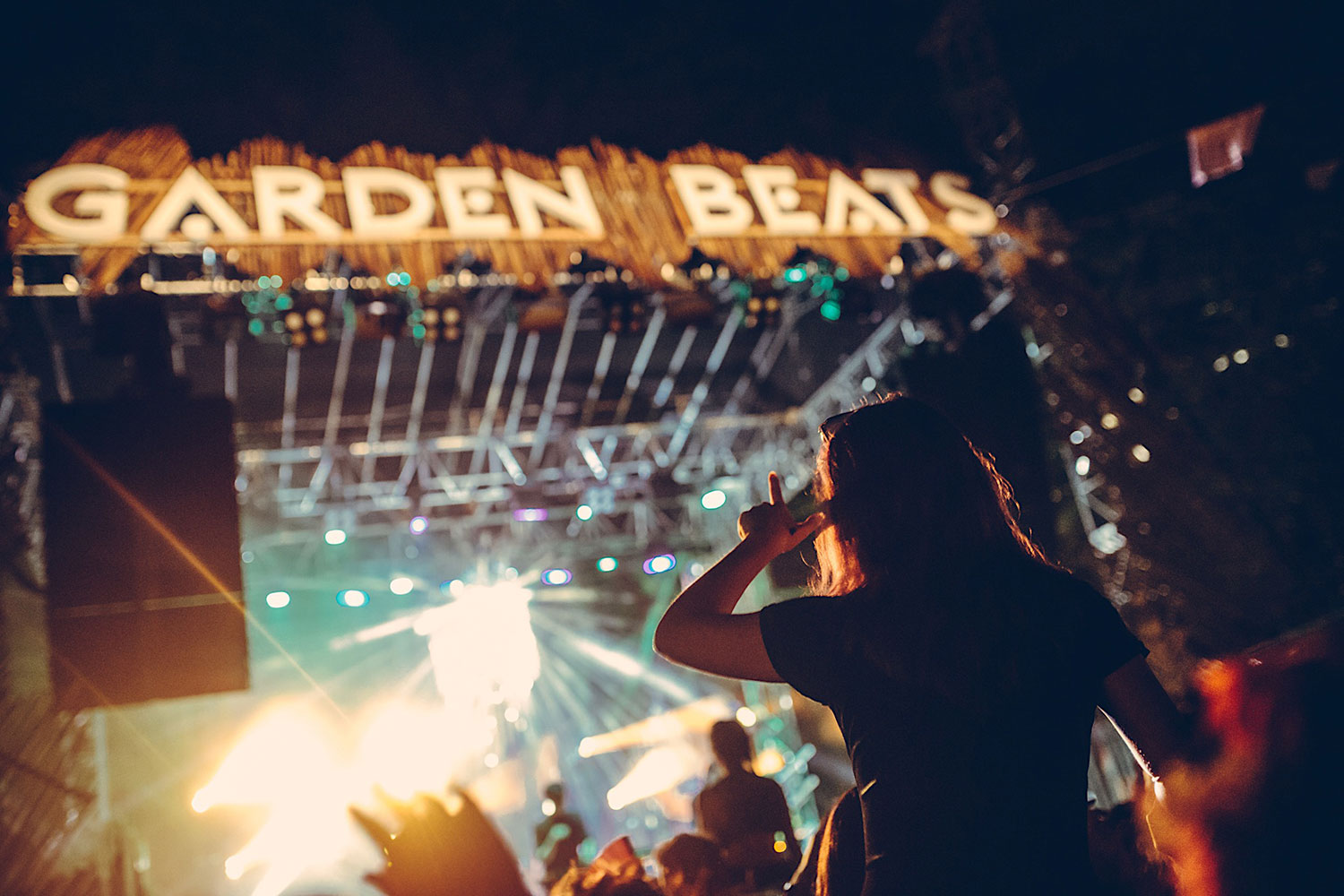 Those who say the grass is always greener on the other side definitely haven’t been to Garden Beats. Sunshine Nation’s Electronic Picnic Festival is coming back to Fort Canning Park with a multi-sensory experience of music, food and games this March. Expect an eclectic line-up of your favourite international and local DJs such as Youngr Live, Pomo Live, andhim, Hernandez Bros, .gif, and more. 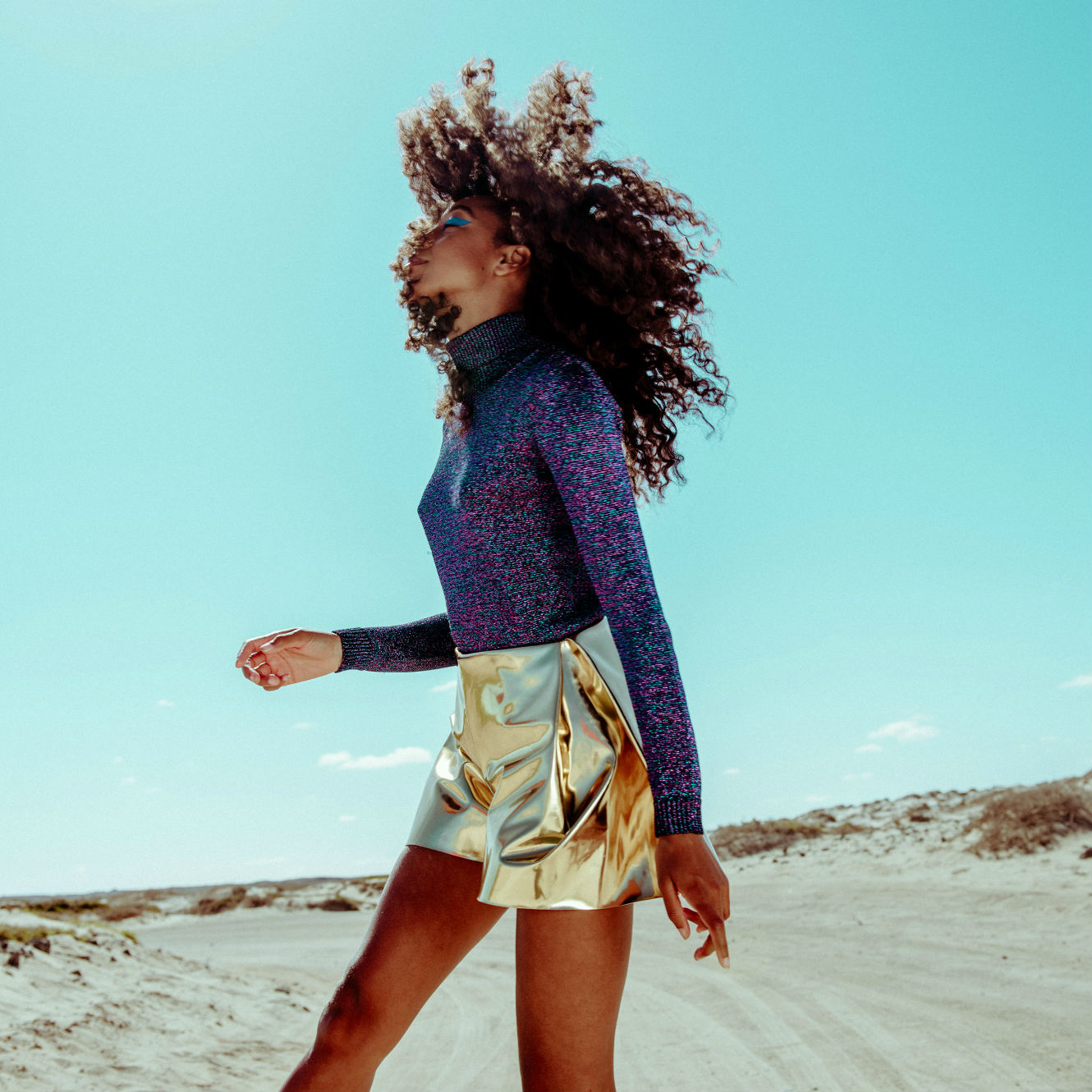 The annual Singapore International Jazz Festival is back in its 5th edition this year, bringing three nights of music right to the glistening Marina Bay Sands. Last year saw a prestigious list of international acts such as David Foster, Corinne Bailey Rae, Esperanza Spalding, Nik West, and Rudimental — so this year is set to be just as (if not more) promising. 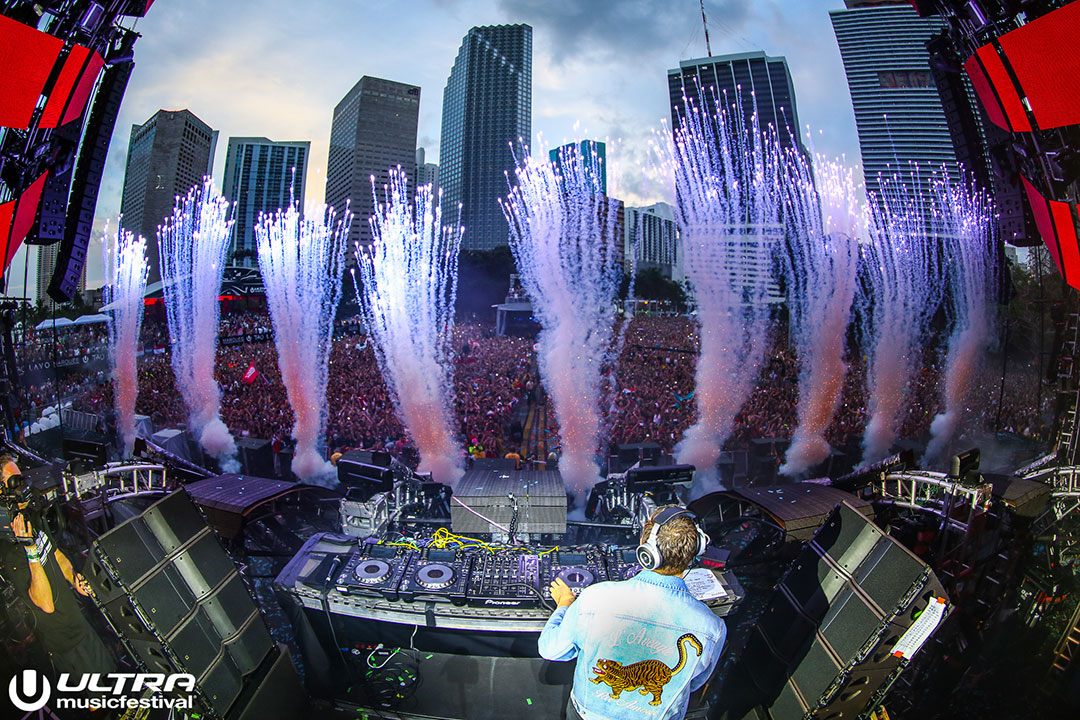 Since its inception in 1999, the Miami-based music festival has set the bar for electronic dance music (EDM) all around the world. As part of Ultra Music Festival’s worldwide expansion, the event debuted in Singapore in 2015 — and has been going strong since. Past headliners include some of the biggest DJ names on the scene, including Steve Aoki, Hardwell, Showtek, Tiësto and Nicky Romero. 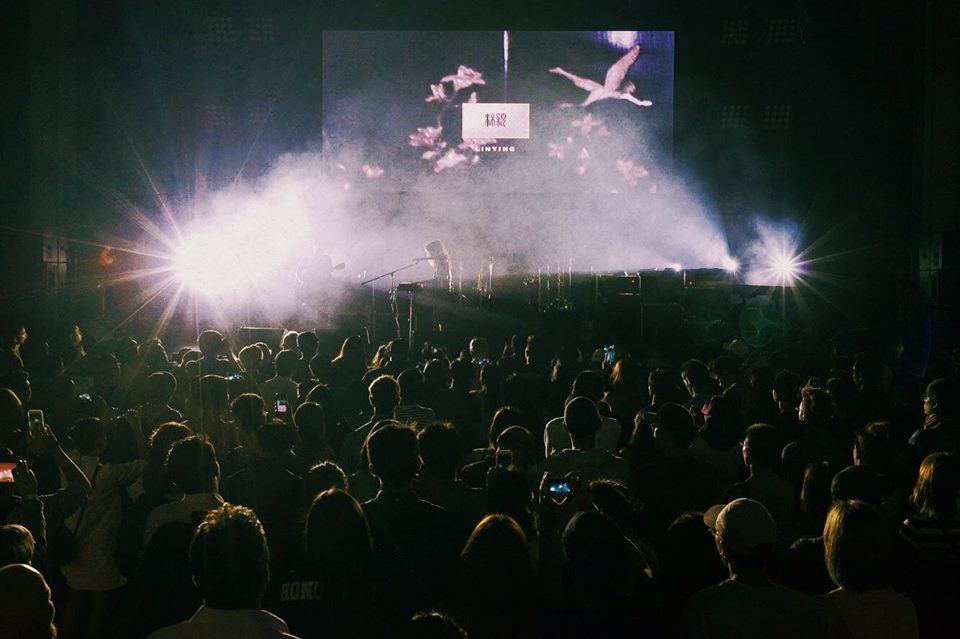 When: 8 – 11 September 2018
Where: Various locations around Singapore 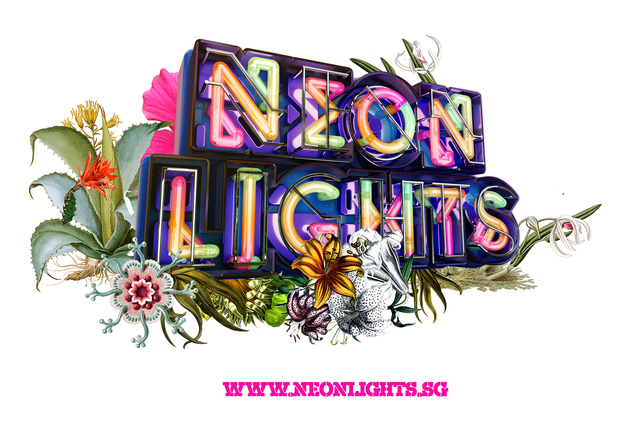 After a one-year hiatus, indie music and art festival Neon Lights is set to be back this year. Headliners in 2016 include experimental Icelandic rockers Sigur Ros and Malaysian songstress Yuna. No official information has been released for now. But the two-day festival, which had its first edition in 2015, is typically held in November. 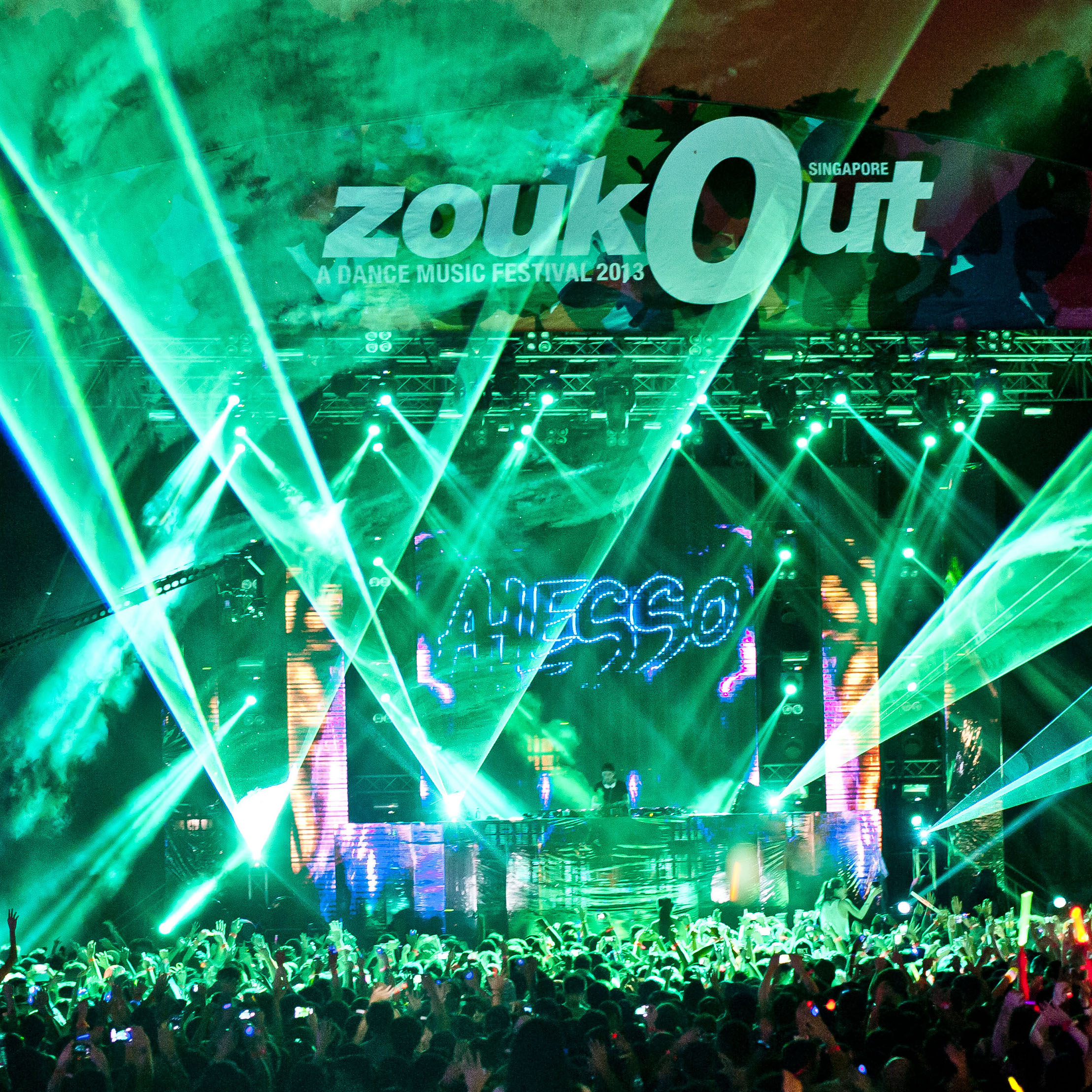 Heralded as Asia’s largest beach music festival, ZoukOut is an electronic dance music festival of epic proportions. The annual affair sees some of the world’s top DJs gracing our shores, quite literally — with names such as DJ Snake, Axwell & Ingrosso and Flume headlining the 2017 instalment.

When: TBC
Where: Siloso Beach