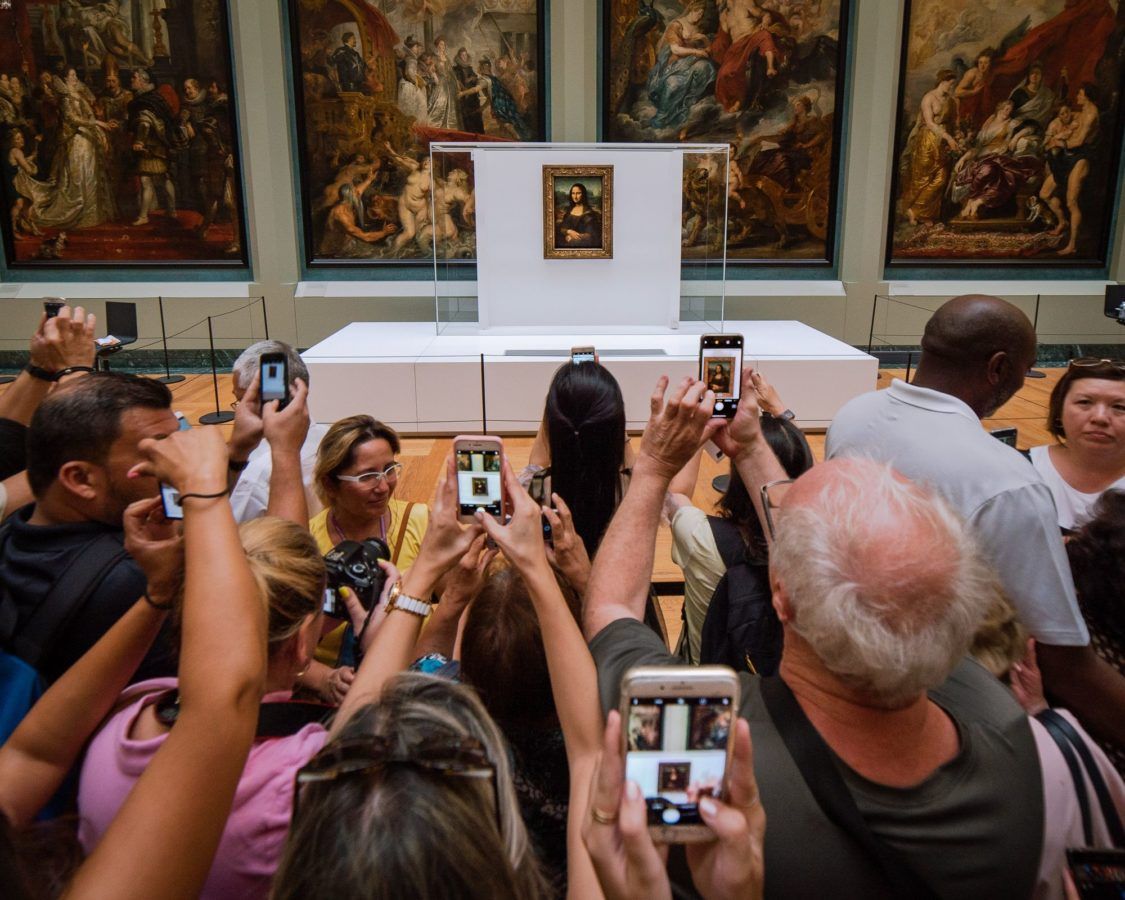 It’s a painting that some experts consider priceless.

This famous replica is known as the “Hekking Mona Lisa,” after the collector Raymond Hekking who acquired it from a dealer in the region of Nice, in the South of France, in the late 1950s. Hekking devoted much energy to defending his version of the painting, which he claimed was the original, relegating the reference work by Leonardo da Vinci, housed in the Louvre, to the rank of a copy. To this end, the collector called into question the restitution of the authentic work in the place of a copy after the painting was famously stolen from the Paris museum by Vincenzo Perugia in 1911.

Copying the “Mona Lisa” has been something of a rite of passage for artists of all eras — so much so that several replicas of Leonardo da Vinci’s artwork have been made from the 17th century onwards. Some of the most famous versions include a copy kept by Madrid’s Prado museum, which was supposedly made in the Italian painter’s workshop by one of his students.

As Christie’s explains, the “Hekking Mona Lisa” differs from the Prado version in that the painting’s composition is more centred on the model. In terms of facture and material, this version is similar to a group of replicas produced in the 17th century, illustrating the fascination that the “Mona Lisa” has always inspired, according to Pierre Etienne, international director of Old Master paintings at Christie’s.

“[The “Hekking Mona Lisa”] is the dream of a man with a passion for art. She is his Ideal. Raymond Hekking was her staunch defender among art historians and the world’s media in the 1960s. She will be his Muse, he will be her Poet,” the expert explains in a statement.

While this “Mona Lisa” replica goes up for auction online June 11-18, various other copies of the Leonardo da Vinci masterpiece have come to the market in recent years. One went under the hammer at Sotheby’s in January 2019, where it sold for almost $1.7 million — more than 14 times its high estimate of $120,000.

While the “Hekking Mona Lisa” could well see similar success, imagine the astronomical sum that the original painting by Leonardo da Vinci could fetch if it went on sale one day. The French entrepreneur Stéphane Distinguin pondered the idea in an opinion piece published in May on the Usbek & Rica website. According to the estimations of the Fabernovel CEO, it’s a transaction that could earn the French state “no less than €50 billion.”

But is it really worth it? Maybe not, according to Marc-Olivier Wahler, former director of the Palais de Tokyo, who Stéphane Distinguin cites in his column. “The value of the Mona Lisa [lies] precisely its inalienability,” he writes. “If it gets bought and it leaves the Louvre, it will lose its status.” All in all, it doesn’t look like Leonardo da Vinci’s most famous painting is likely to leave the Louvre anytime soon.

This article was published via AFP Relaxnews. (Photo by Mika Baumeister on Unsplash)