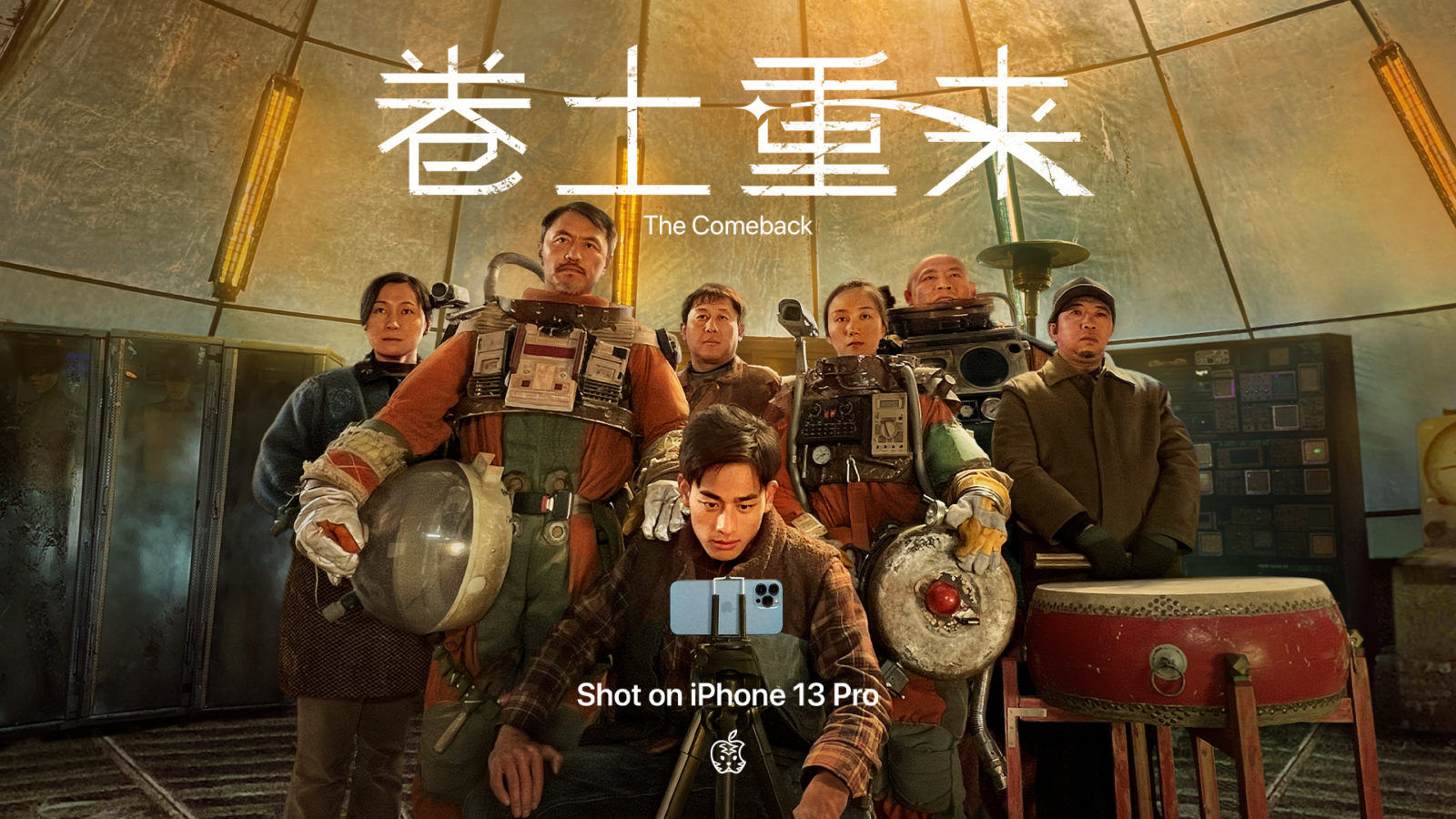 Chinese New Year is a time for joyful reunions and unforgettable moments, and there are few ways to immortalize these memories than with a smartphone that does it all.

Director Zhang Meng knows this all too well, and has taken this concept to the next level with his latest. You see, his Chinese New Year film for Apple isn’t just a heartwarming film about a father and son trying to save a forgotten village, it’s also shot entirely on an iPhone 13 Pro. 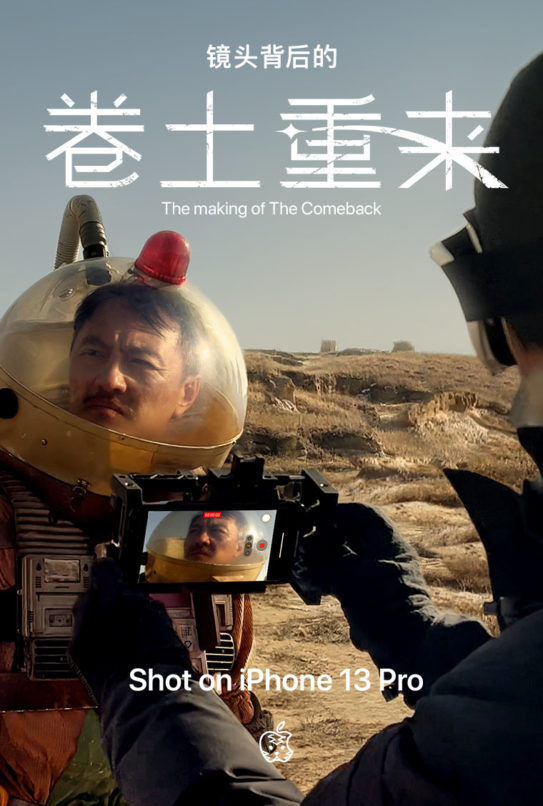 The 23-minute video — called The Comeback — sees the prolific filmmaker take on multiple genres for an all-round good time, so expect exciting kung fu sequences, sci-fi touches, and a good dose of nostalgia and comedy. Here, a young injured stunt double returns home for Chinese New Year to spend time with his father and to escape what he felt was a failure in his career, only to be heralded as a ‘big director’ by the fellow villagers when he arrives. They then convince him to create a movie that would make this little known village internet famous, which sets the gears in motion as he realises his dream and destiny was to be behind the camera, instead of in front of it.

Zhang’s no stranger to such a heartfelt tale of determination, his other well-known film, The Piano in a Factory, was an award-winning film in 2010 about a factory worker who struggles to support his musically-inclined child by building the instruments she needs from scratch.

The iPhone 13 Pro is no doubt the star of the show here, as Zhang Meng and director of photography Luo Dong makes use of the smartphone’s three cameras (yes, without any additional lenses) to create the touching masterpiece.

Inspired? Check out the behind-the-scenes video here too after watching the film below for tips on how Zhang used the cinematic mode, macro, ultra-wide, telephoto and low light features for this cinematic film.

Apple Smartphone Tech Chinese New Year Shot on iPhone iPhone 13 Pro
Shatricia Nair
Managing Editor
Shatricia Nair is a motoring, watches, and wellness writer who is perpetually knee-deep in the world of V8s, tourbillons, and the latest fitness trends. She is fuelled by peanut butter and three cups of coffee a day.
Motoring Wellness Watches Beauty Style
Sign up for our newsletters to have the latest stories delivered straight to your inbox every week.

9 celebrity tattoo artists to follow for the best ink inspiration